Nick Cannon is going to be a dad of 10! Not long ago, the Wild N’ Out host revealed that he and Brittany Bell are expecting their 3rd child together on the social media platform Instagram. On Wednesday, Nick Cannon took to his Instagram to announce that the Cannon family is expanding. He disclosed that Brittany Bell is pregnant with their third child together. He posted a maternity shoot video on the social networking platform Instagram. In the video, Brittany can be seen posing topless and she sported a white skirt with her bare baby bump on display. Soon afterward, she rocked an unbuttoned coat. Later in the shoot,  the Pepperdine University graduate also wore a pink crop top and matching pants. Bell and Nick can also be seen talking and laughing during the shoot.

How did the fans react to Nick and Brittany’s baby news?

As soon as Nick Cannon dropped the video from the maternity shoot on the social media platform, many fans and friends of the pair stopped by the comments section of the post to express their thoughts.

One fan wrote, “One thing about nick he go take paternity pictures lol,” meanwhile another fan went on to say, “I know that BIBLE said be fruitful and Multiply but DAMN!!!” A social media user added, “Imagine growing up and having to say “yeah I’m another one of Nick’s kids.”

Followed by a user who commented, “You may actually be “Father Time”… congratulations.” Another user further added, “Damn everyone in the world might be a relative of nick cannon come 20 years from now 😂 also congrats bro.” 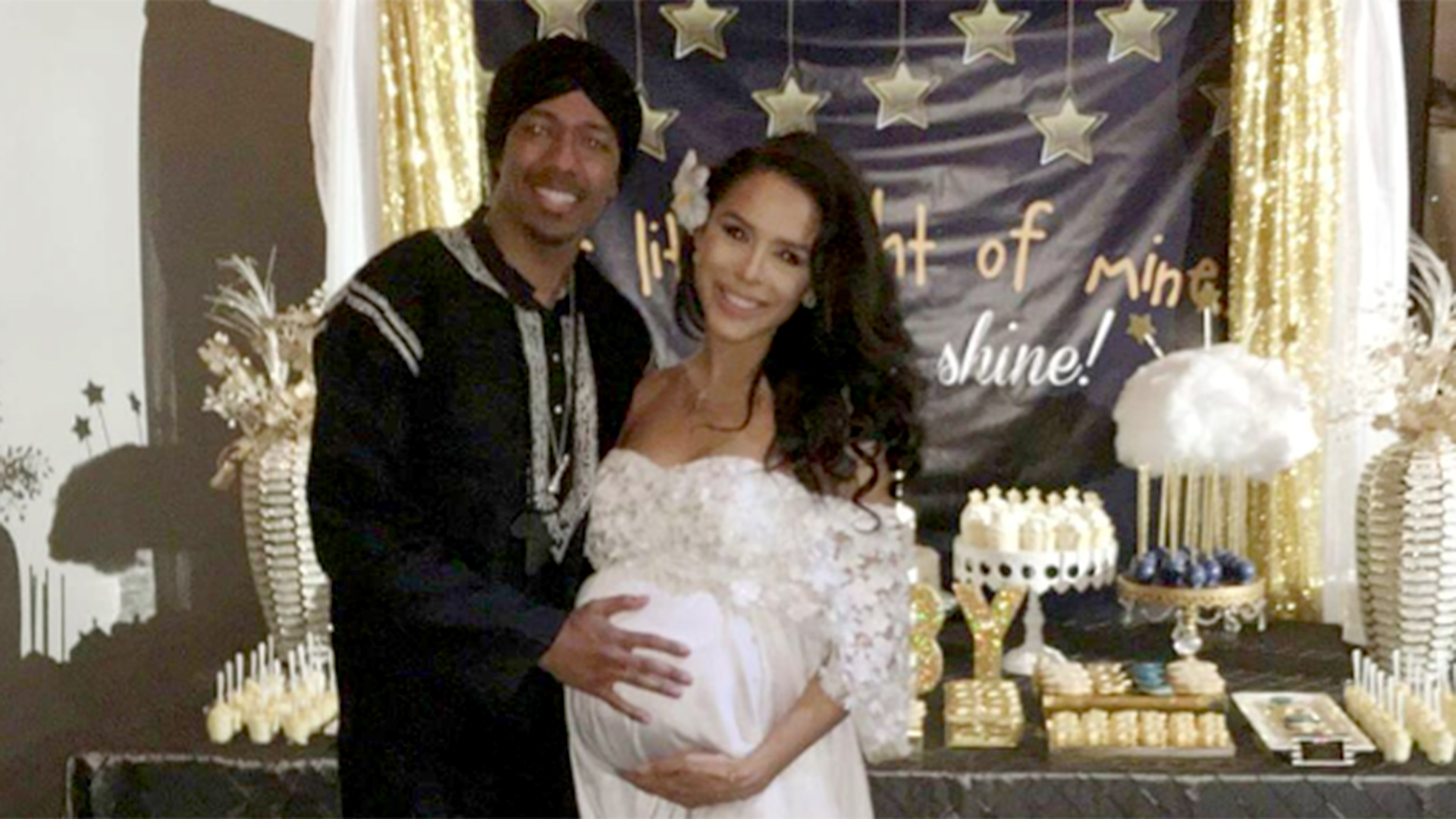 One user penned, “Hardly do I watch a video from beginning to end, but this time I just couldn’t stop watching. Perfect song, beautiful people, lovely story ❤️.” A fan wrote, “Boy Nick you don’t play around man in my DJ Khaled voice (Another One) congratulations.”

These were a few reactions of the fans to Nick Cannon and Brittany Bell’s baby news.

How many kids do Nick and Brittany have?

Nick Cannon and Brittany Bell share a total of two kids. The pair welcomed their first child together in the year 2017. Brittany and Cannon’s first child, a son arrived in the world on February 21, 2017. The pair decided to name their son Golden Cannon. We send our hearty congrats to Nick Cannon and his baby mama Brittany Bell as they are expanding their family. We wish them nothing but the best of everything. Stay tuned with us for the latest updates from the world of showbiz.