Niall Horan is back! After a long wait of two years, the singer-songwriter has finally announced that he is planning to drop a new album in 2023. Horan made the special announcement on Twitter, revealing that he will also be going on a tour and exploring the festival’s circuit next year.

The former One Direction member made his solo debut in 2017 and released his second album in 2020. Ever since fans have been waiting for some new music by the singer. Here is what Horan said in his announcement. 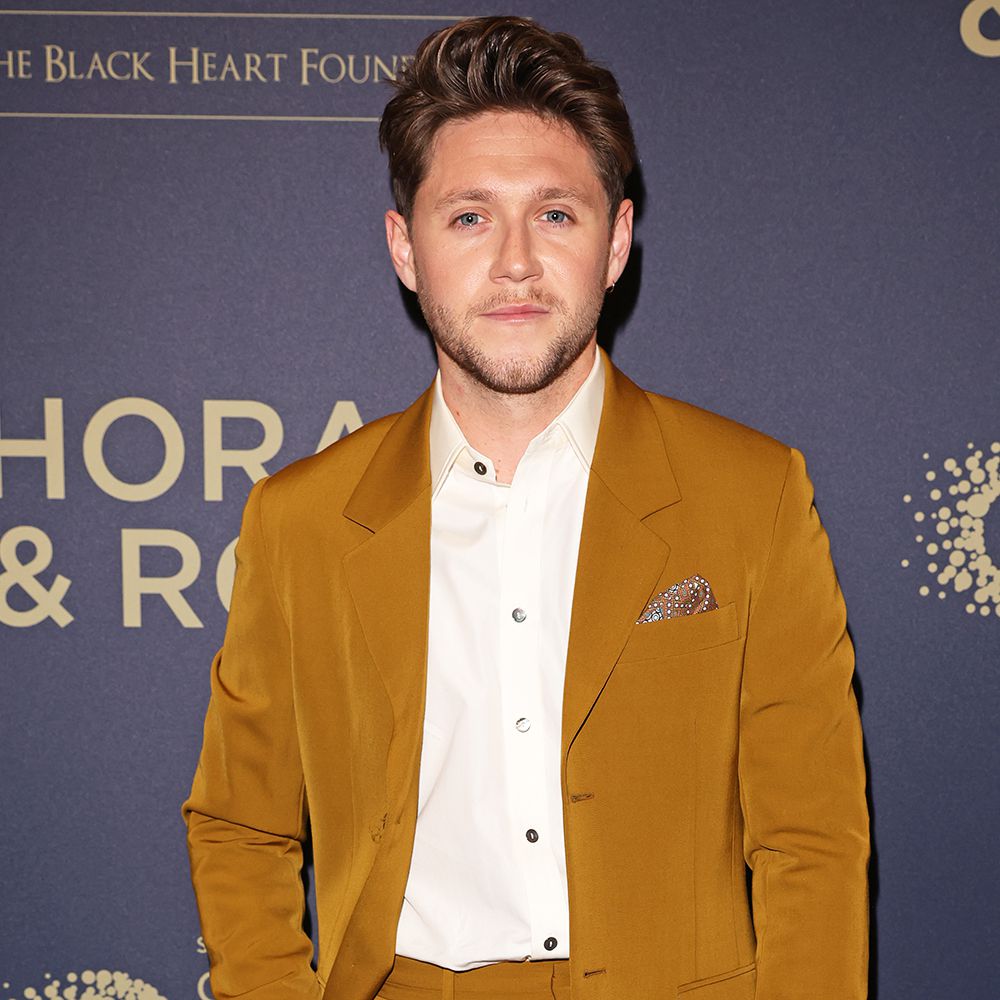 The 29 year old singer took to Twitter to post a special video announcing his plans for next year. “It’s been a while, which I know you’re very aware of. But I just wanted to give you an update about what’s going on. I’m back,” Horan said in the video.

He added that he has created new music which he plans to release in 2023, and thanked fans for their patience, stating, “I’ve got new music coming in the new year that I’m really, really proud of. I appreciate you being so patient with me while I’ve done it. I have a whole new album, too.”

LOVERS. I GOT NEWS FOR YA pic.twitter.com/40w9xoW42g

The Nice to Meet Ya singer then announced his next album, saying, “I have a whole new album too.” However, further details about the album, including the title and the release date, have not been confirmed by the singer yet.

Horan Says He will be Announcing his Upcoming Festival Shows Soon

The singer further revealed that he is eyeing to perform at a number of festivals next year. “Something that I’ve wanted to do forever is festivals, and I’ve never really had the opportunity to do it. So I think we will be announcing some festivals in the next couple of days and weeks and months for next year, which I’m really excited about.” Horan said. 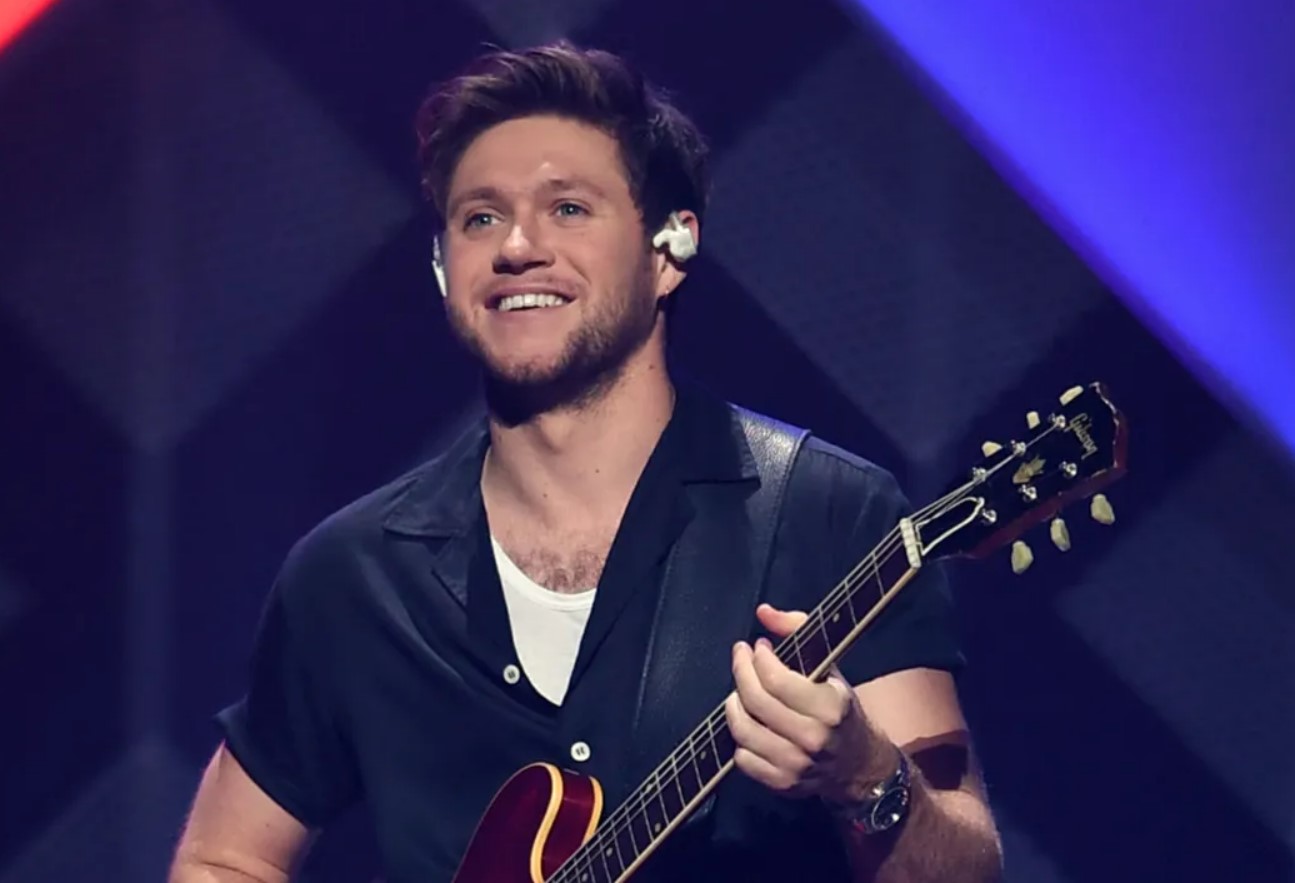 He continued, “I can’t wait to get back on the road and see you guys all over the world, and have a lot of fun. I can’t wait to see you soon. Love you very much. See you in the new year.” Previously, Niall was supposed to go on his Nice To Meet Ya World Tour in 2020, which had to be cancelled due to the Covid pandemic.

The Singer Released his Previous Album in 2020

Horan dropped his first solo album, Flicker, in 2017, which went on to top the Billboard 200 chart. In 2018, he kicked off his Flicker World Tour to promote the album. In 2020, he released his second solo album, Heartbreak Weather, which reached number 1 on the UK charts. 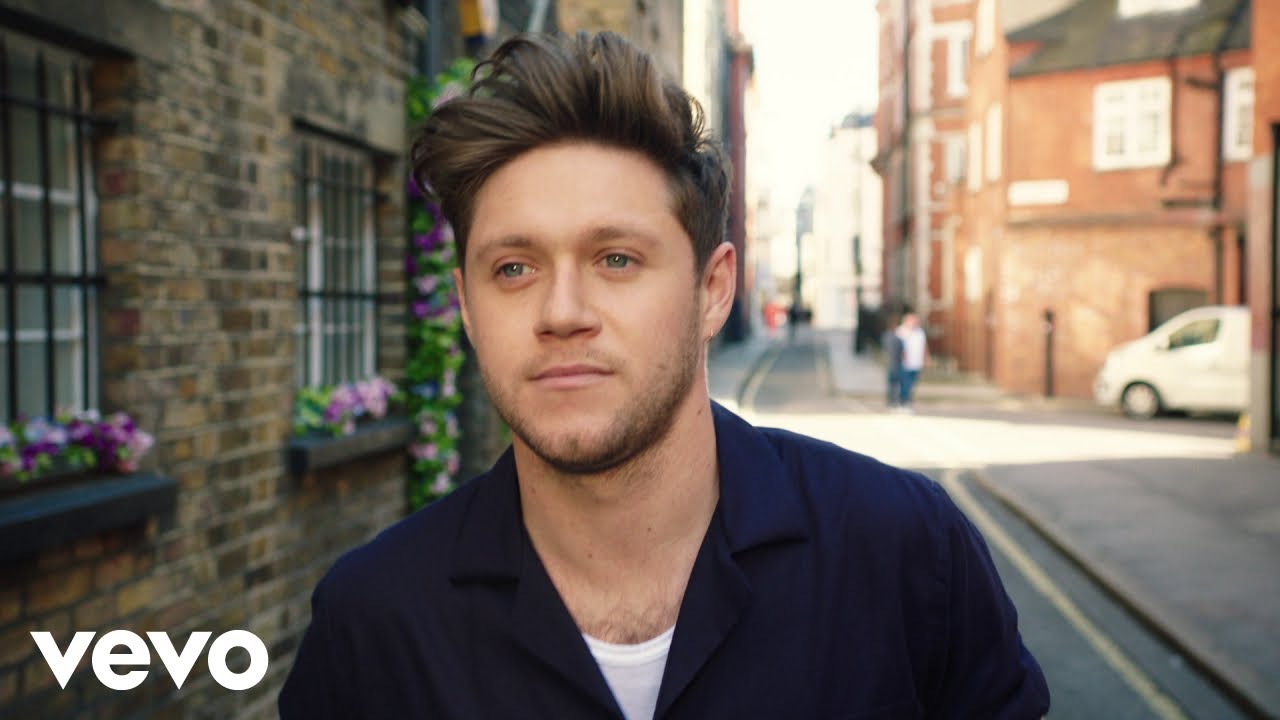 In July this year, Horan had stated that he was working on his third album. “I’d love to try to get this album done as soon as I can. After this, I will be back to America for the foreseeable and then once I’m finished I won’t be too long about getting back out there because I’m going to these gigs these days and getting very jealous,” he had said at the time.

How excited are you about Niall Horan’s dropping new music? Tell us in the comments section.