Park Shin Hye’s agency Salt Entertainment issued a statement regarding the arrival of Hye and Choi’s baby. These two lovebirds had a baby boy. The agency said, “We are sharing news that actress Park Shin Hye gave birth to a healthy baby boy at a hospital in Seoul today (May 31).”

They further added, “Actress Park Shin Hye and her child are in good health, and she is resting with the blessings of her husband, actor Choi Tae Joon, and her acquaintances.” 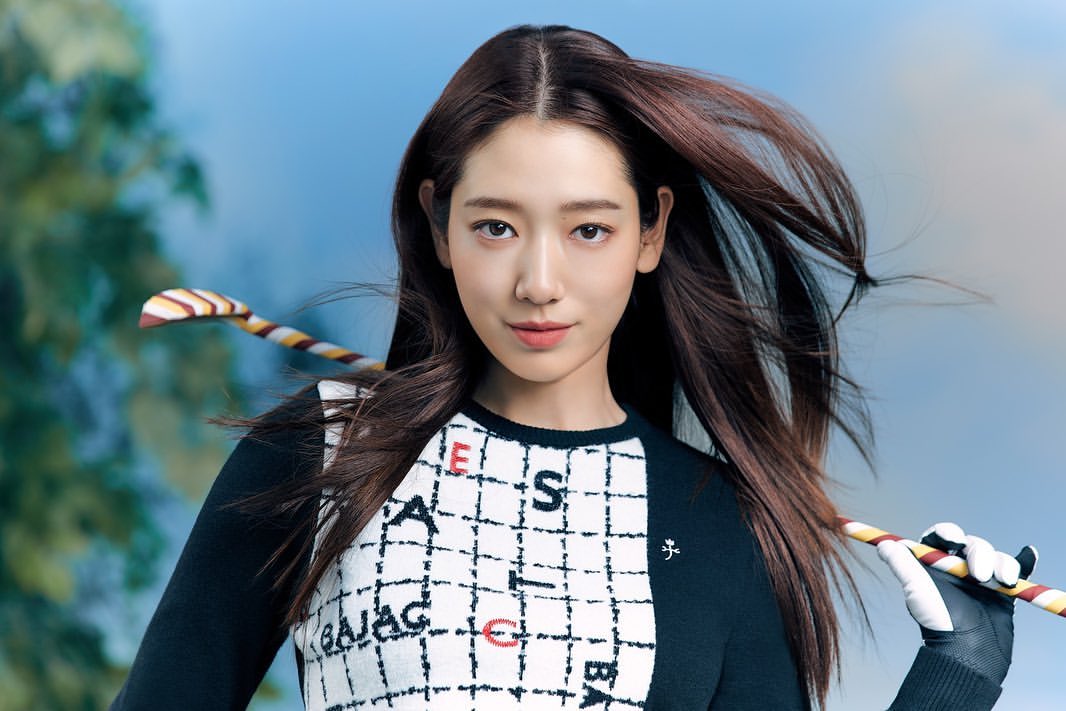 The agency continued, “We express deep gratitude to everyone who has sent congratulatory messages, and we ask that warm blessings and support be sent to actor Park Shin Hye and Choi Tae Joon who have welcomed a valuable life.”

Park and Choi got married in January 2022

Park Shin Hye started dating Choi Tae Joon in the year 2017. Over the years, they formed a close friendship through a senior-junior relationship in the Department of Theater and Film at Chung-Ang University. The pair announced the news of their pregnancy and marriage in November last year.

The two of them just got married in January this year. As per the reports, they had a private and intimate wedding in some place in Seoul. When did Park Shin Hye come into the spotlight?

For those of you who are unaware, Shin was born on February 18, 1980, in Gwangju and she was brought up in Songpa District, Seoul. She has an older brother named Park Shin-won. He is a guitarist and music composer by profession.

At the start of her acting career, Hye appeared in the music videos for two songs and they are as follows: Do You Love Me! and Flower. Both of the songs were sung by singer Lee Seung-hwan. Soon afterward, she went on to take formal training in singing, dancing and acting under his supervision at Dream Factory and got a degree in Theater in February 2016.

Park Shin Hye caught the attention of the viewers as a child on TV shows such as Stairway to Heaven (2003), and Tree of Heaven (2006). Later on, she gained success when she appeared in the film Miracle in Cell No. 7. To date, the movie continues to be one of the highest-grossing Korean films of all time.

We send big congrats to both Park Shin Hye and Choi Tae Joon on the newest addition to their family. Sending heaps of love to their little bundle of joy. Don’t forget to stay tuned with us for the latest updates from the world of showbiz.