The production of the sequel is set to begin next month, with the film releasing sometime in 2024, although the exact release date has not been announced yet. Continue reading to know more about the film. 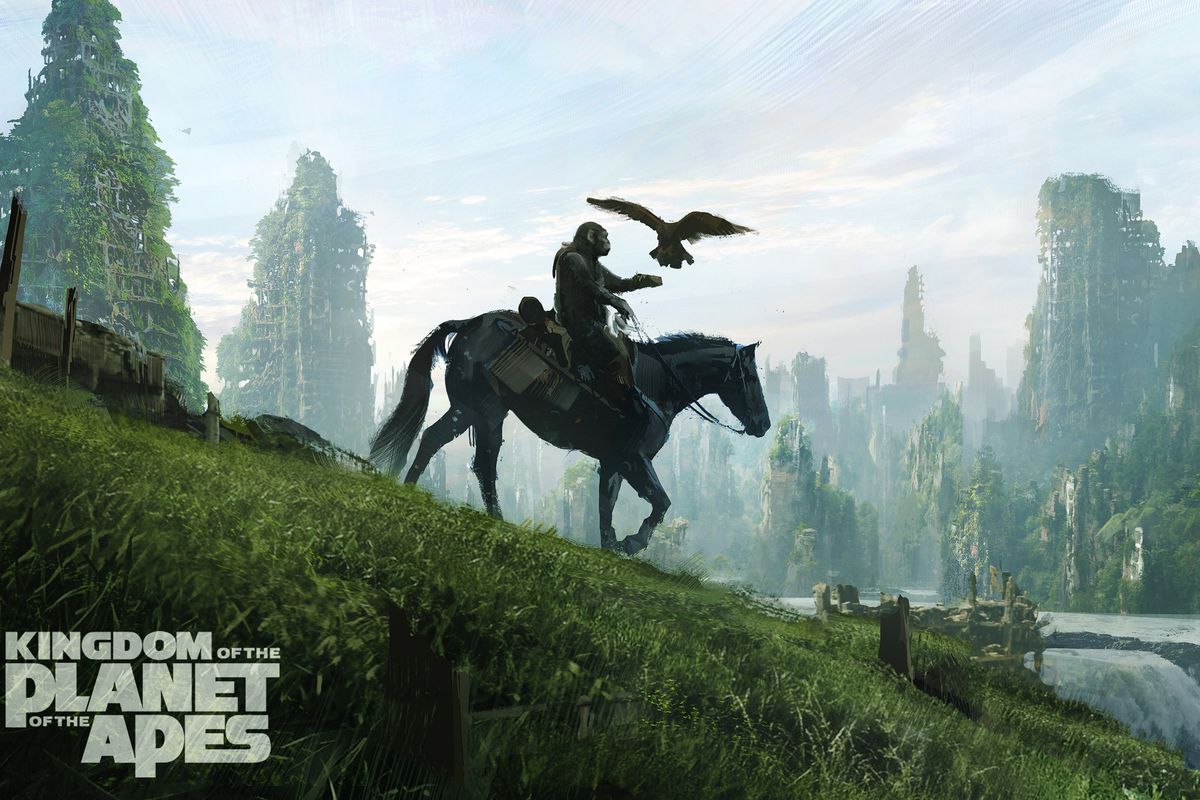 20th Century Studios Announces Kingdom of the Planet of the Apes

The film will be directed by Wes Bal, known for directing the Maze Runner trilogy. The screenplay is being written by Josh Friedman (War of the Worlds), Patrick Aison (Prey) and Rick Jaffa and Amanda Silver (Rise of the Planet of the Apes). While not much has been revealed about the project, the makers have proclaimed that the film will be extraordinary.

“With Kingdom of the Planet of the Apes we are privileged to continue the series’ tradition of imaginative, thought-provoking cinema, and can’t wait to share Wes’ extraordinary vision for this new chapter with audiences in 2024,” said Steve Asbell, President of 20th Century Studios in a statement.

It has not been revealed yet whether the film will be released theatrically or launched directly on streaming platforms. While the previous films in the franchise were released in theatres, some other films from the studio, including Prey, the spin-off of Predator, were released on Hulu.

Kingdom of the Planet of the Apes Star Cast 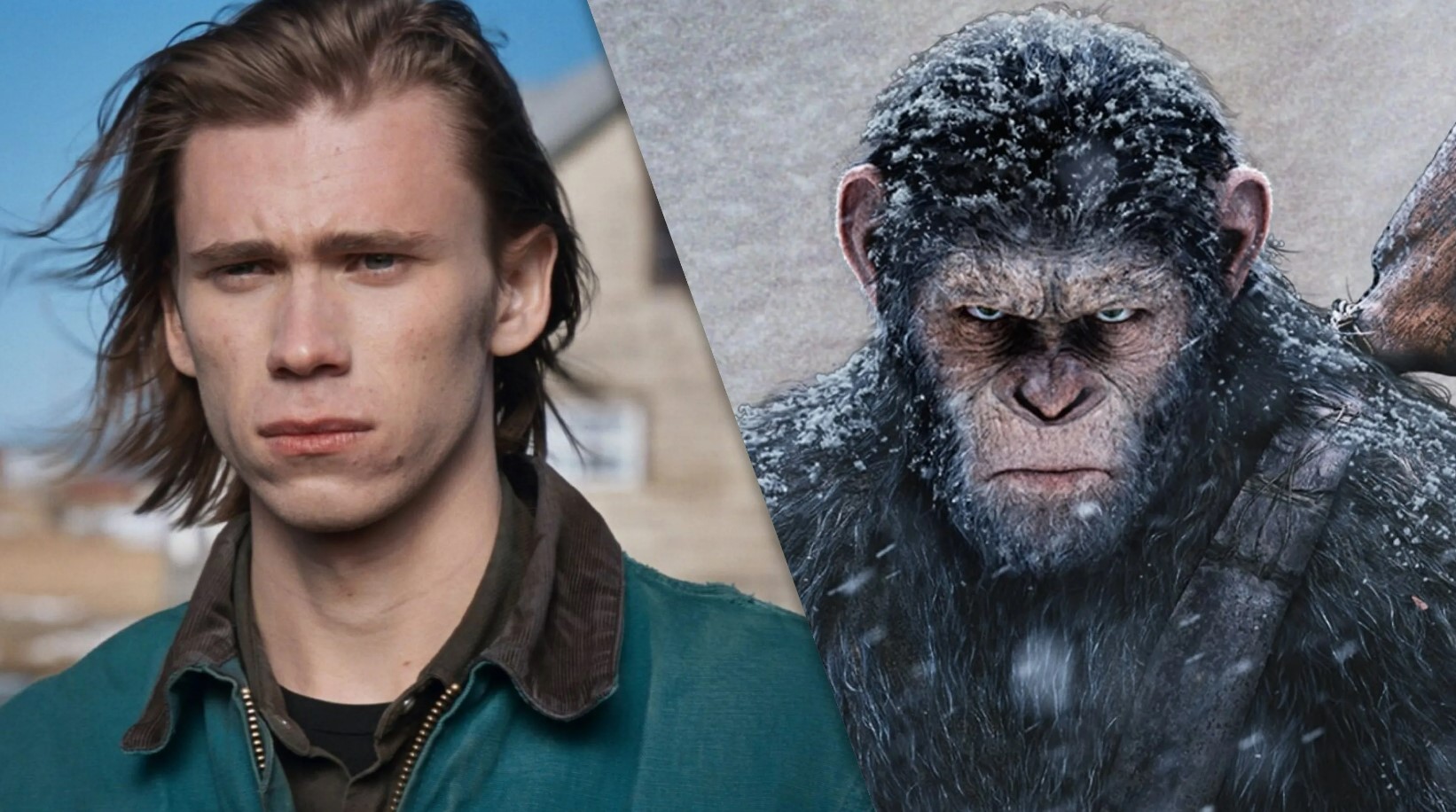 Although the full star cast of the film has not been announced, the studio did reveal some names. Owen Teague, known for Black Mirror and the IT reboot films, will be starring as the lead primate. He will be replacing Andy Serkis, who played the much-loved lead primate, Ceaser, in the previous instalments.

The Witcher actor Freya Allen and The Orville fame Peter Macon have also been confirmed to be a part of the film. Joe Hartwick Jr., Jaffa, Silver, and Jason Reed will serve as producers on the film, with Peter Chernin and Jenno Topping acting as executive producers. 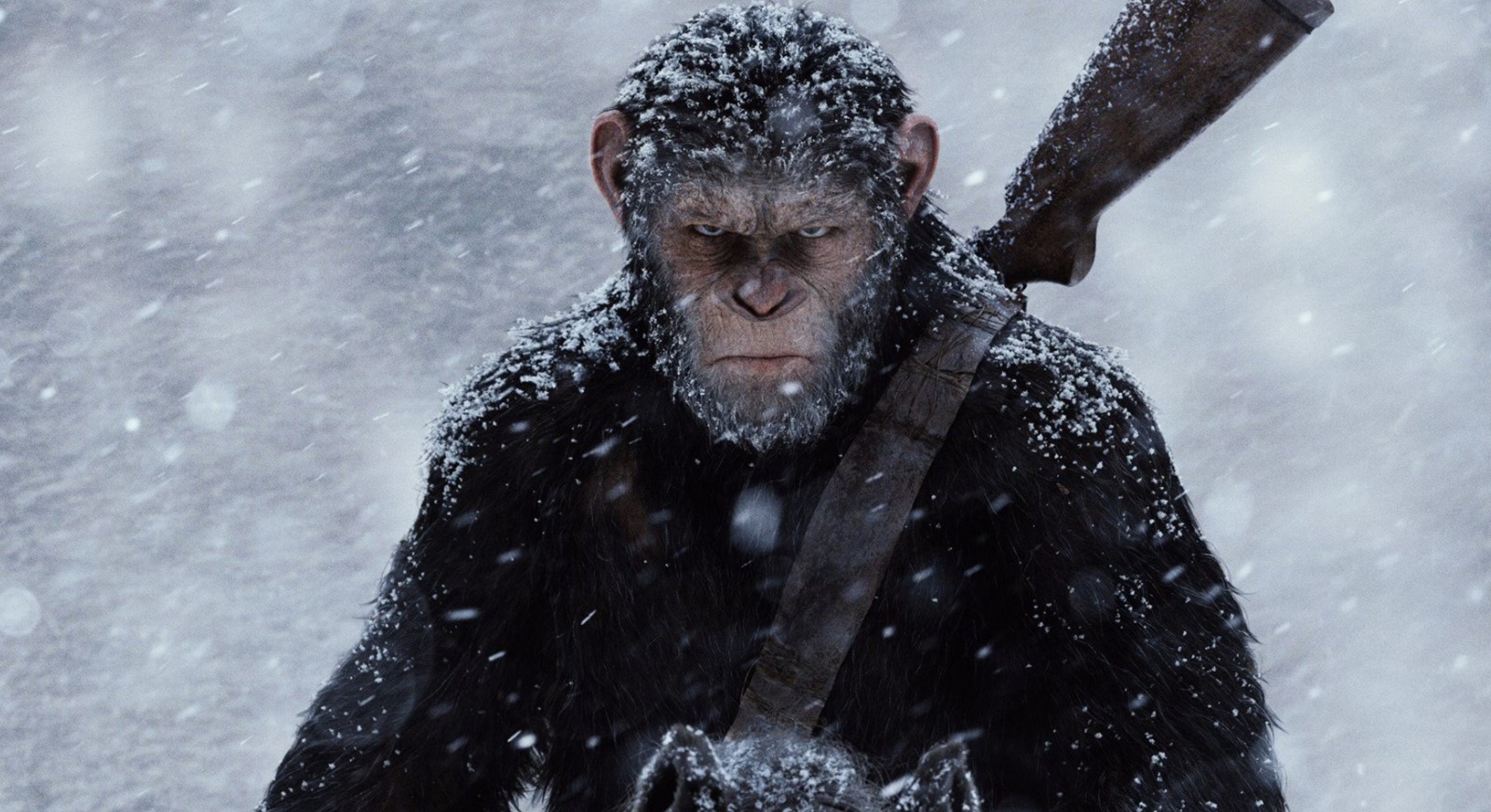 Planet of the Apes films are well-known for their striking visuals and action, and also for covering important themes like racism and animal rights.

Are you happy with the announcement of the next instalment of Planet of the Apes? Tell us with your comments.