Megan’s second teaser to her sophomore album, Pusha T’s massive undertaking of the hip hop world and a big TikTok collab waiting to take off and much more in this week’s new music Friday.

It is a big week for music as top streaming artists like Megan Thee Stallion and Shakira release their first singles of the year. The Kid LAROI is also back with a single after his Scooter Braun controversy. And two of the biggest names in TikTok, PinkPantheress and WILLOW have released a pop-punk collab. 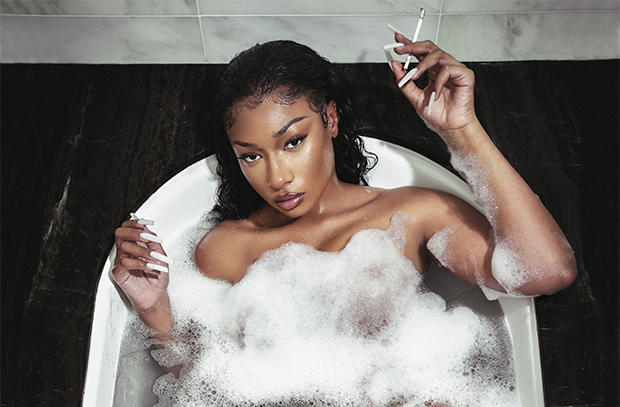 Hip hop fans rejoice as Pusha T releases his best work to date, with many big names featuring on the record, it’s an instant classic. Also, Labrinth finally releases the much-anticipated soundtrack of the second season of Euphoria. 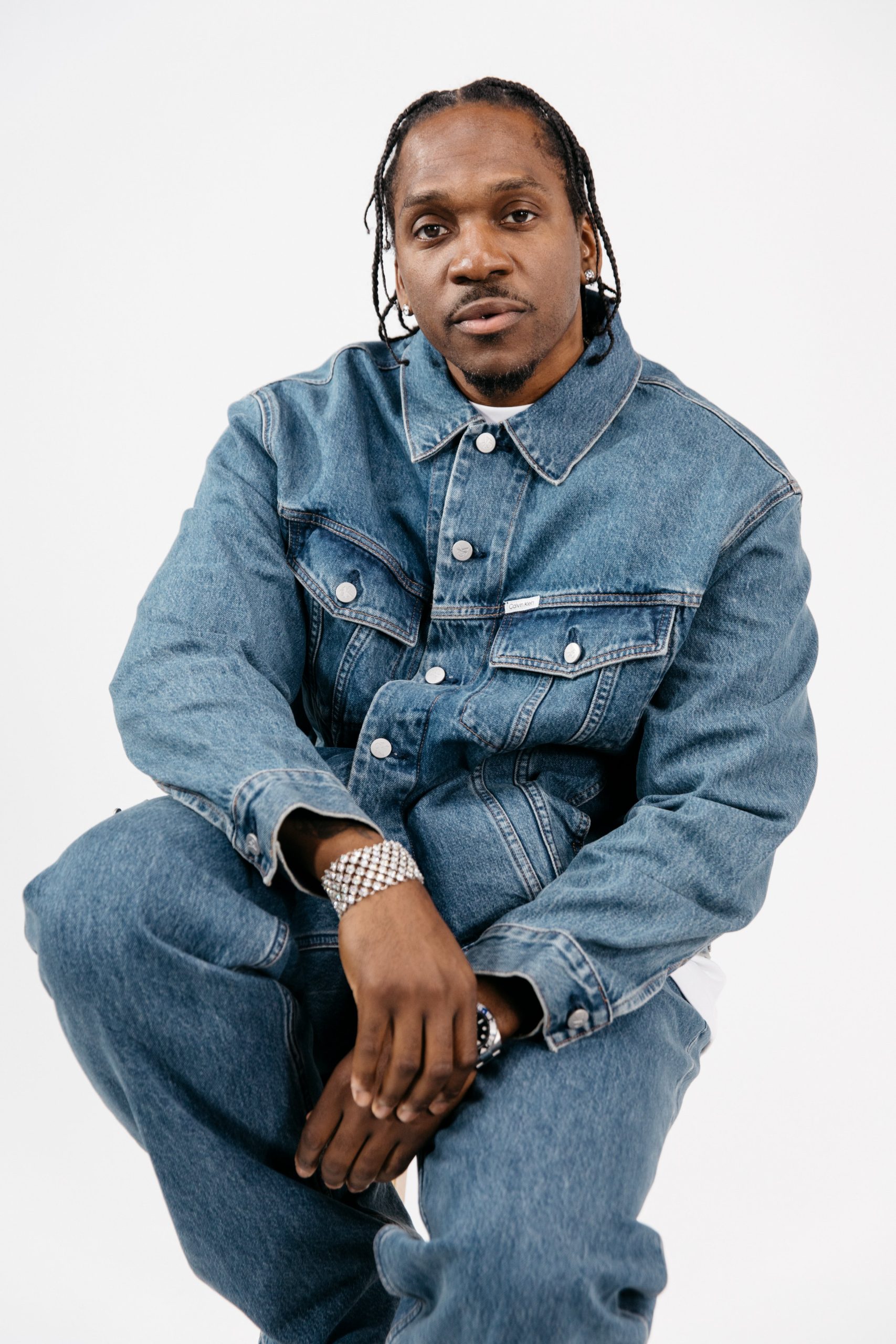 Fontaines D.C. releases its follow-up to A Hero’s Death, their highest-charting album to date. Along with that Hatchie, King Gizzard and the Lizard Wizard release critical acclaim work.

Singles of the Week

‘Plan B’, the viral single performed on the Coachella set by Megan Thee Stallion is out. This marks her first solo release of the year. The second single from her newest album, this is a woman empowerment rap that bangs. She slays her ex-man in the verses and empowers the women in the next.

PinkPantheress – Where you are (feat. WILLOW)

TikTok viral sensation PinkPantheress and the pop-punk princess WILLOW release ‘Where you are.’ The chemistry between them is undeniable, the two trade excellent vocals on the chorus. Hands down the best single released this week.

Ed Sheeran is releasing another remix from last year’s album, =. This time with Lil Baby, ‘2Step’ is the big single released this week. Baby doesn’t add much to the track but matches Sheeran’s energy. With the exclusion of ‘Night, yeah’ by Ed, everything else is a good listen.

After the big controversy of the past week, The Kid LAROI has released ‘Thousand Miles’ with notable collaborators. A pretty bland track about not changing for another person, it is packed with great instruments. The track leaves a lot hanging after the second chorus.

This week also marks Shakira’s return with a new single and an up and comer in the Reggaeton genre, Rauw Alejandro with ‘Te Felicito.’ With a relaxed dance vibe, Shakira kills it with the vocals and her energy. Alejandro matches Shakira in a great way enhancing the single.

With an album on the way, Florence + The Machine has released another teaser, ‘Free.’ Jack Antanoff’s magic is all over this single, unusual happiness for Florence + The Machine, this hits in all the right places. The music video odes to the current Ukrainian struggle, giving the song a nice touch.

Albums of the Week

Pusha T released ‘It’s Almost Dry’ packed with amazing bars from front to end, this is his best work to date. With guest appearances from Kanye West (on two tracks), JAY-Z, Kid Cudi, and Lil Uzi Vert. In addition to that, the album reunites the KIDS SEE GHOSTS duo, Kanye and Kid Cudi on the same track. Also, vocals from Pharell and Labinrinth make this a must-listen for any hip hop fan.

Hatchie – Giving the World Away

With singles like Quicksand and Lights On, Hatchie’s ‘Giving the World Away’ was always going to be amazing. But, no one expected such a deep look into young adulthood and songs about the mystery of it all. Hatchie brings her A-game in the dream-pop sphere with this sophomore album making big strides in the mainstream.

Well, that’s all folks, for this week’s new music Friday. Tune in next week when Kehlani’s new album releases. Also, we’ll be hoping for more teasers from Jack Harlow, Harry Styles and the rap legend, Kendrick Lamar, only on The Teal Mango.