New Amsterdam will end with Season 5 on NBC

Gangs are all here, but they’re leaving soon!

The famous show New Amsterdam, an American medical drama, is coming to a conclusion. But first, let’s dig a little deeper into the show’s idea.

New Amsterdam chronicles Dr. Max Goodwin as he takes over as medical director of one of the country’s oldest public hospitals. 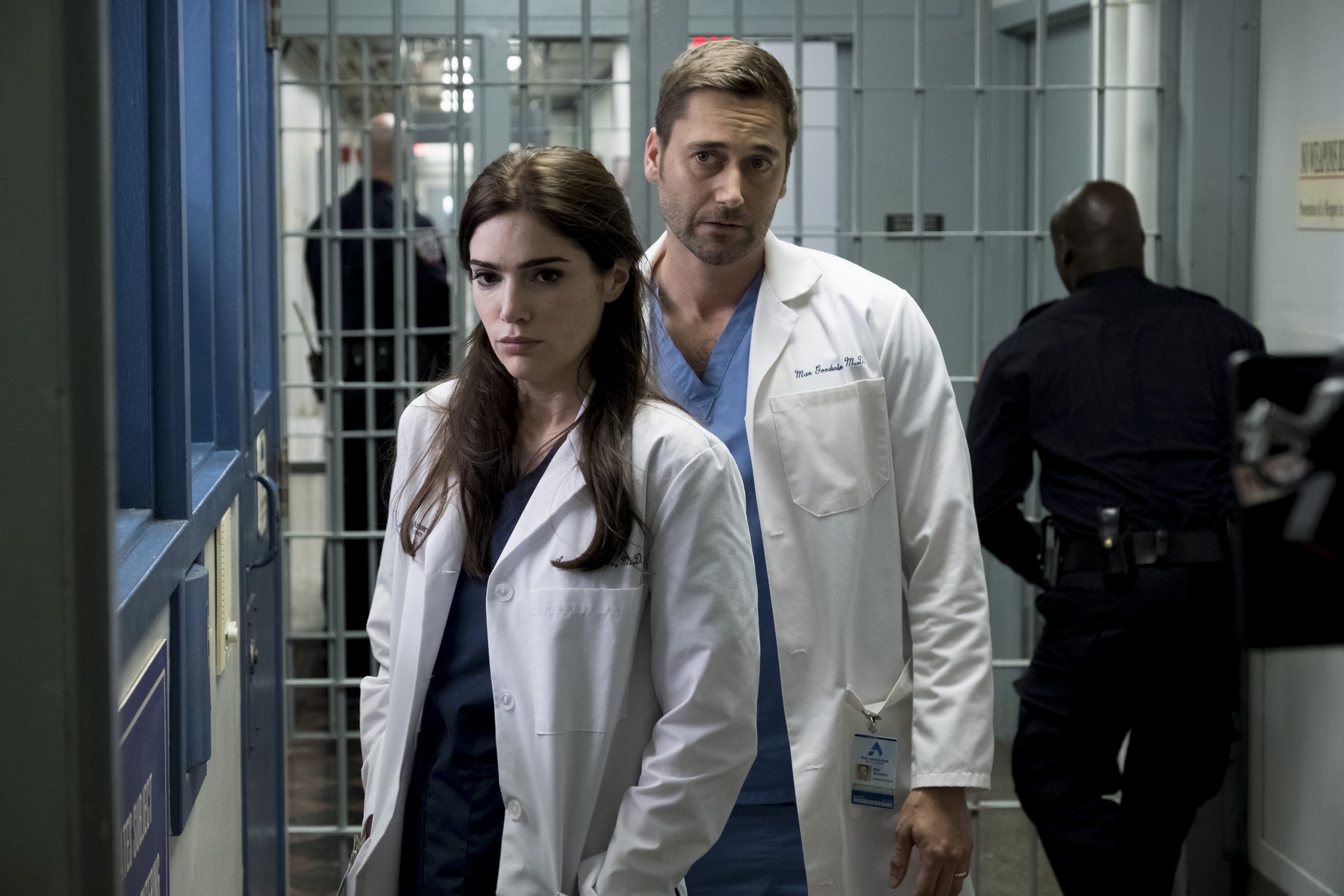 With the goal of reforming the abandoned facility by knocking down its bureaucracy in order to give superior treatment to patients.

The series was announced to end after a 13-episode fifth season in March 2022, and everyone has been curious to know about the ending of the show.

But the sudden news of its conclusion definitely saddens the spectators.

New Amsterdam Will End With Season 5

We understand that it’s kind of surprising to know that the renowned show is coming to an end. But good things always end and they live in the hearts forever.

Looks like that’s going to be the case of New Amsterdam. Lisa Katz, President of Scripted Programming for NBCUniversal Television and Streaming, commented on the show’s termination. And a little about Max Goodwin’s never-ending dedication. 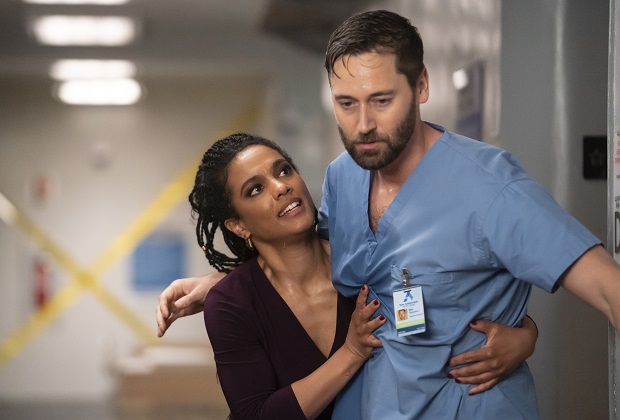 She stated, “The story of Max Goodwin, and his never-ending commitment to patients at New Amsterdam, has been inspiring. We’re so grateful to David Schulner, Peter Horton, and our cast and crew for their incredible dedication, talent, and collaboration.”

“I Knew We Had A Winner”

Erin Underhill, President of Universal Television, complimented the show. And remarked that she knew from the beginning of the scripting that the show was going to be a winner. Because it’s just so great and unique.

“When I first read the pilot script for New Amsterdam, I knew we had a winner. We cheered Max’s disruption of the status quo and applauded when he asked his patients the simple yet profound question, ‘How can I help?’ 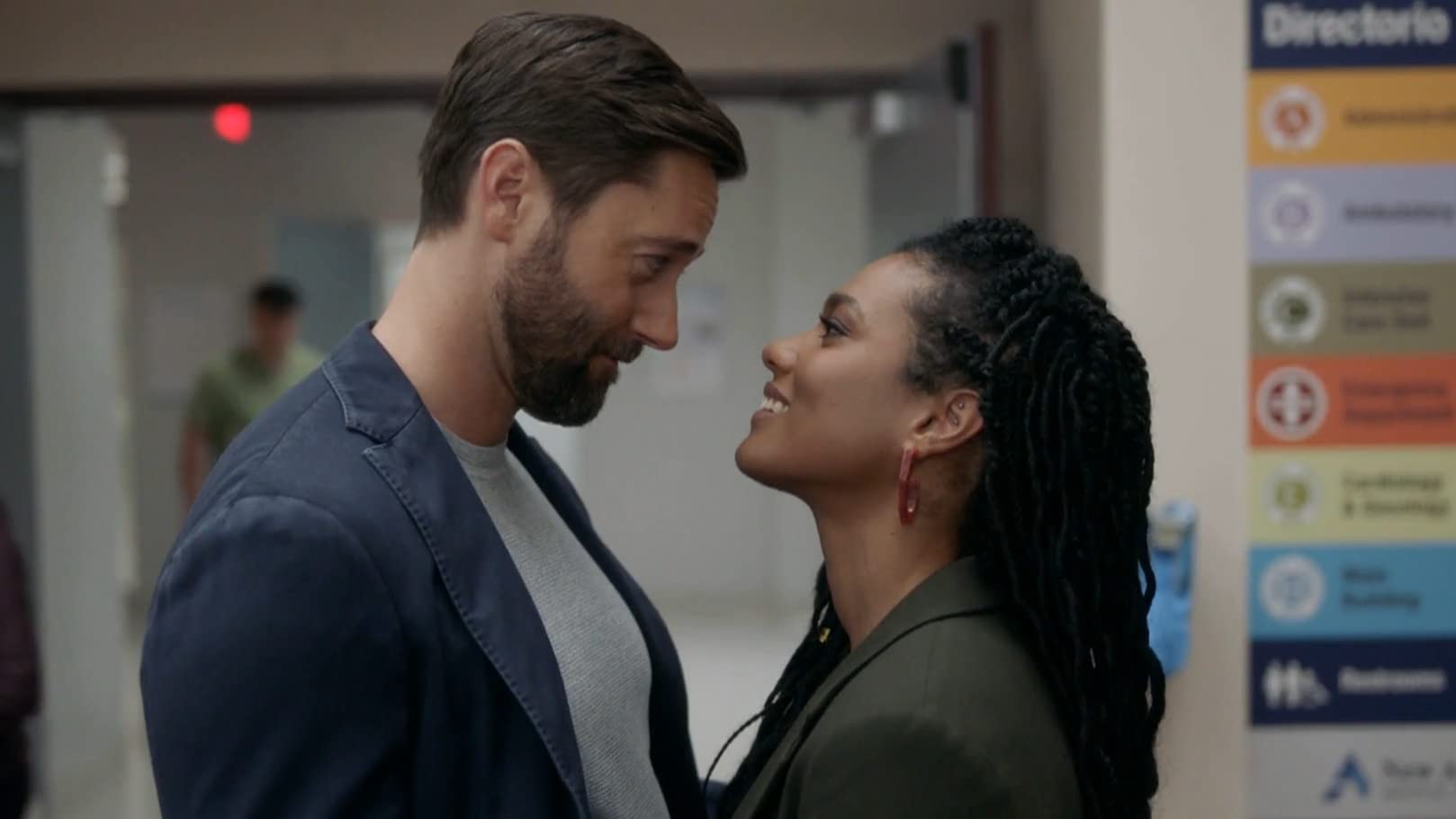 Over the last four seasons, David, Peter, and our incredible cast have tackled important and thought-provoking stories that have touched on the human condition, but also made us laugh and imbued hope.

We’re so proud of this series and are indebted to everyone involved in bringing ‘New Amsterdam’ to life. Bravo!”

The Reason Behind The Ending Of The Show ‘New Amsterdam’

New Amsterdam has slipped behind other NBC shows in terms of viewership after a solid start with seasons one and two.

According to one source, New Amsterdam has fallen in the rankings, currently placing lower than most regular NBC dramas, which creates challenging finances considering its high cost.

We understand that it’s kind of shocking that the show is coming to its conclusion this early, but that’s all we know at the time being. 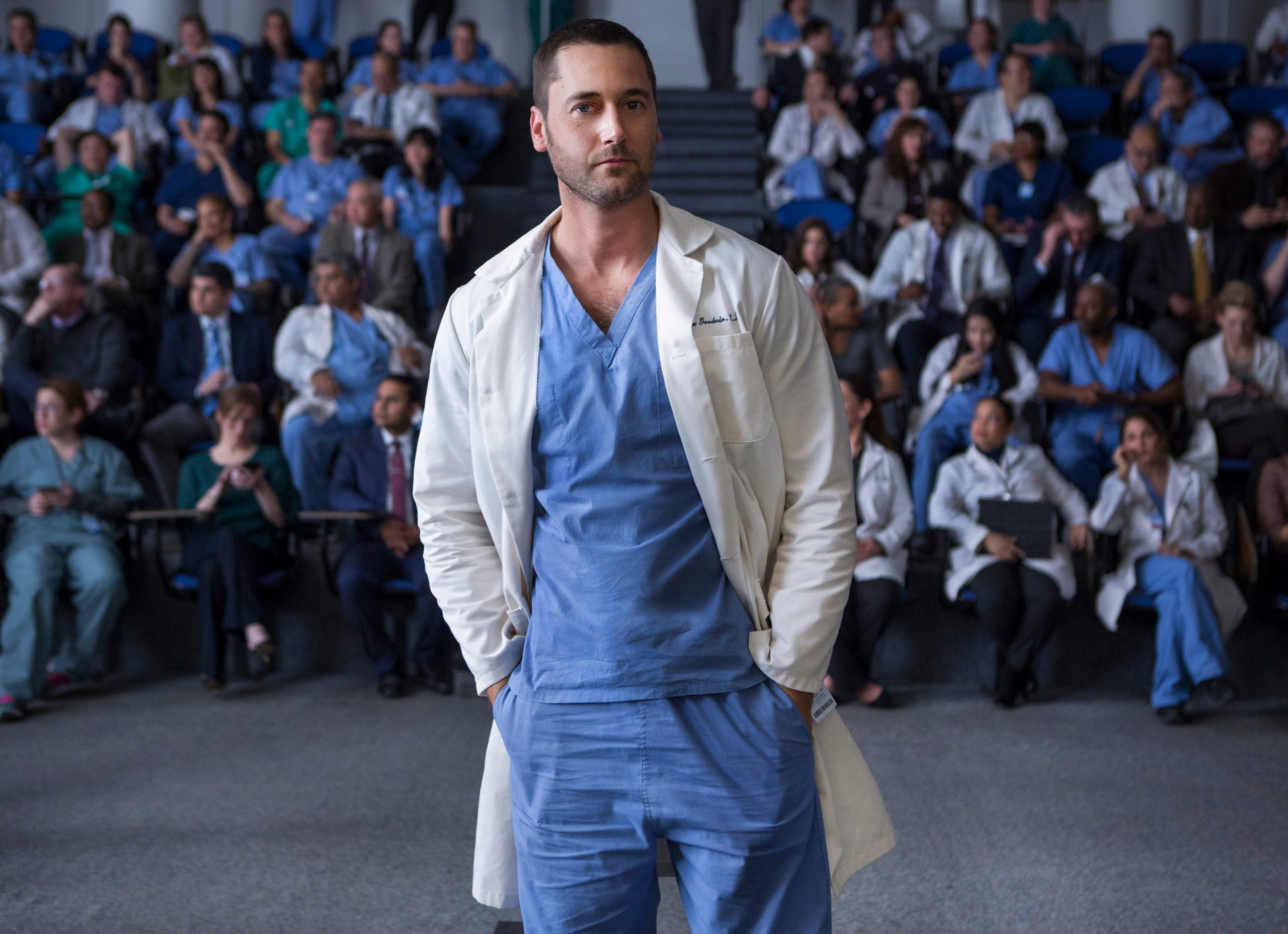 The official handles of the show haven’t mentioned anything yet. But we’re expecting the creators to say something about it.

For those who don’t know, season 4 is currently airing every Tuesday at 10 p.m. on NBC. And we anticipate that the show’s finale (season 5) will be broadcast in 2023.

If you’ve been one of the daily spectators of the show, what do you think about the decision? Do you think the show should conclude?

Let us know in the comment section below. And don’t forget to stay tuned with us for more updates.