New Amsterdam, the much-loved medical drama on NBC, has been impressing the audience for five years. The show is now heading towards its conclusion, as the ongoing fifth season is about to end soon.

Fans are waiting with bated breath to see how things will pan out for Dr. Max Goodwin at the end. The finale will be aired as a two-hour special and will comprise both the 12th and 13th episodes of the fifth season. So when will New Amsterdam season 5 finale episode come out? Read on to find out. 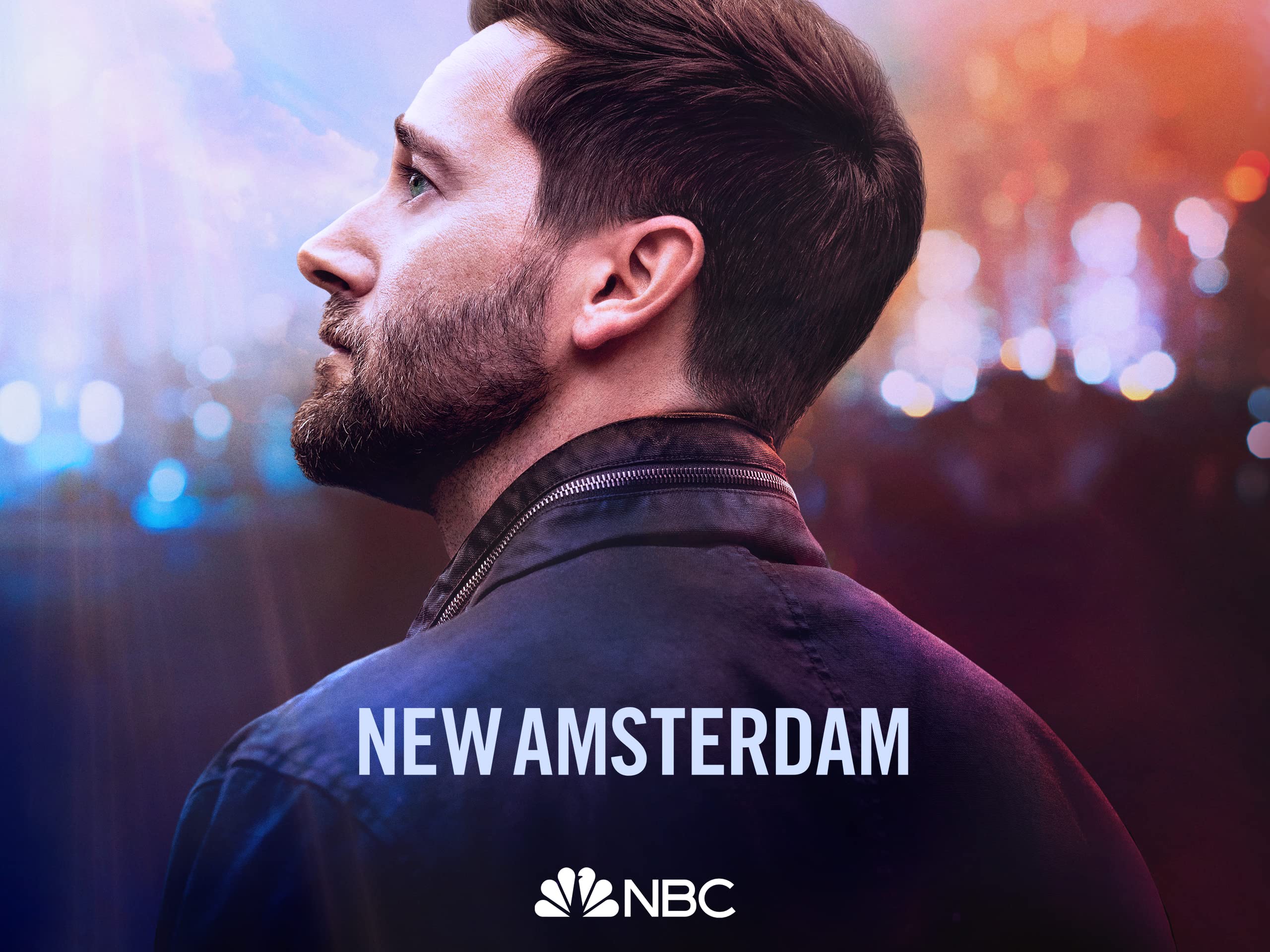 New Amsterdam season 5, episodes 12 and 13, will be aired together as finale on NBC on Tuesday, January 17, at 9:00 p.m. ET. The finale episode will be available to stream on Peacock on Wednesday, January 18.

To watch the episode on Peacock, you will need to subscribe to the streaming platform. Peacock premium plan costs $4.99 a month but contains ads. For those who wish to see the content without ads, there is a Peacock premium plus plan, which comes at $9.99 a month. 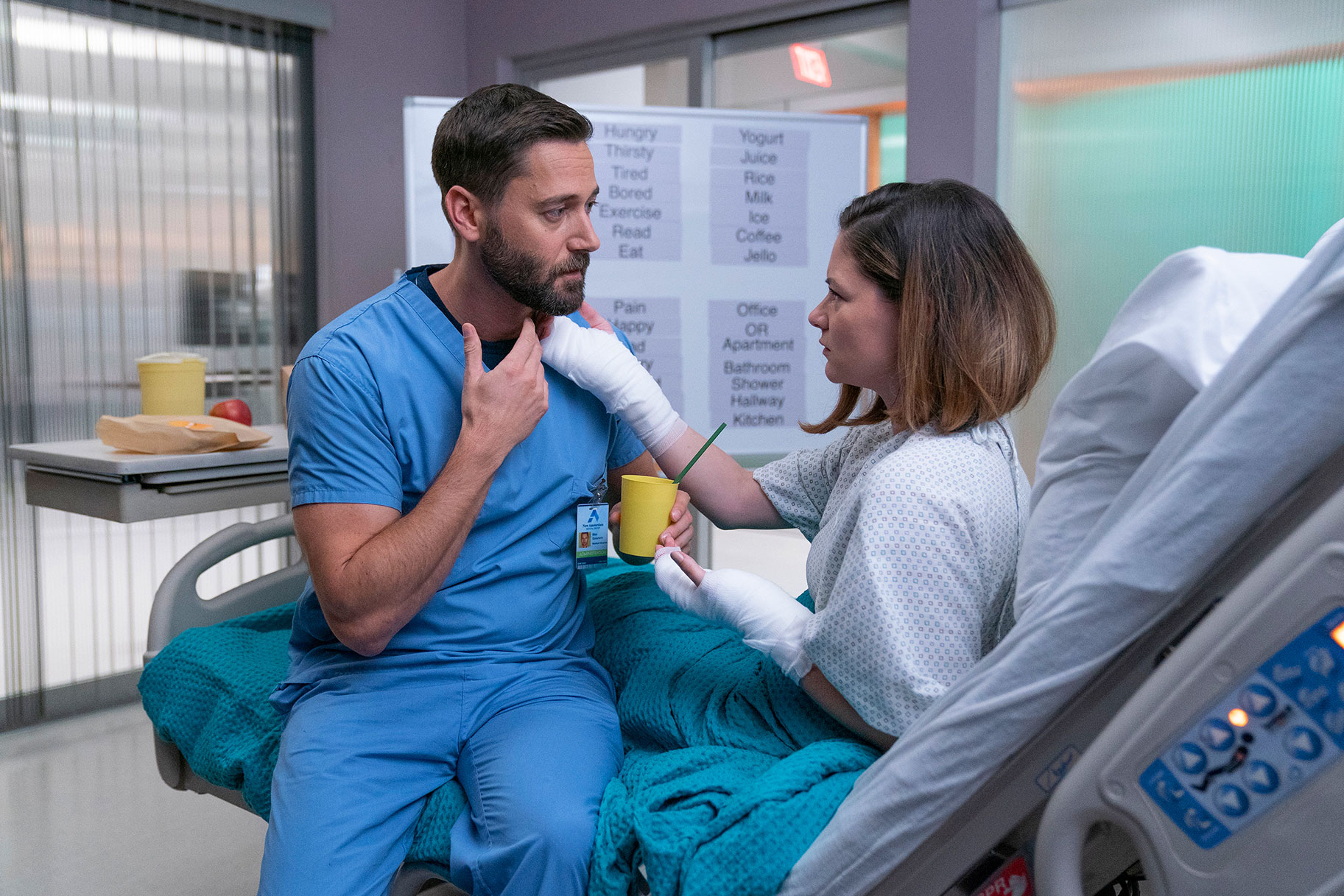 The fifth season is the shortest one for the hit medical drama, as it comprises only 13 episodes. Previously, season 3 was the shortest, with 14 episodes. While the first and fourth seasons featured 22 episodes each.

NBC has unveiled a promo for the final episode, which shows Dr. Max looking back at his journey over the last five years. You can watch the promo below. Episode 12 is titled Right Place, and Episode 13 has been named How Can I Help?

The official synopsis for the finale episode reads, “Max and Wilder face a dilemma over approvals for a revolutionary cancer drug as Max learns a secret about his own bout with cancer. Reynolds goes the extra mile to correct a dire medical situation. Iggy tries desperately to help a woman in need.”

Showrunner David Schulner has also said that there will be a number of surprises in the finale. “The finale has a lot of surprises in store… numerous revelations and U-turns. Up until the very last second of the show, you won’t know where it falls,” he revealed.

Will the Series End After the Upcoming Episode?

The upcoming episode will serve as the series finale as New Amsterdam will reach its conclusion. There are no more seasons planned for the show. In March 2022, it was announced that the fifth season will be the final one for the series. 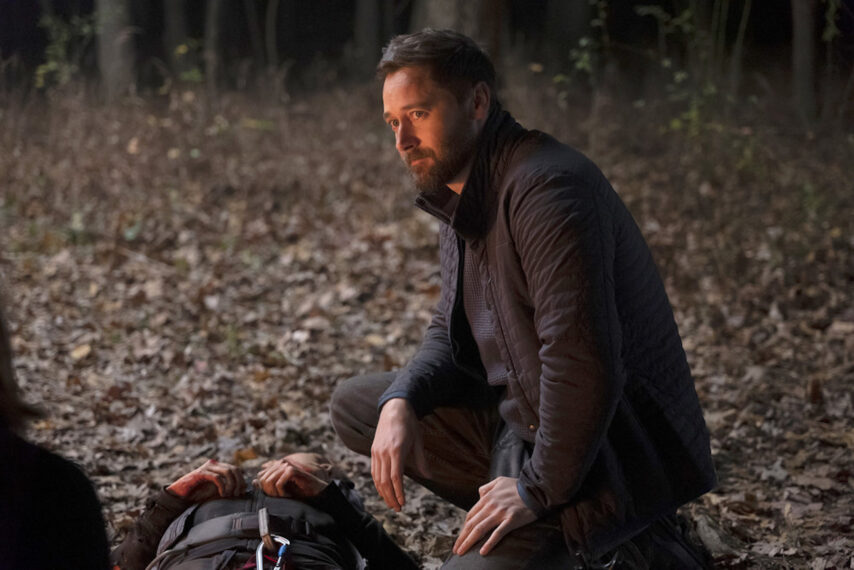 Announcing the development, Lisa Katz, President of Scripted Programming at NBCUniversal, said, “The story of Max Goodwin, and his never-ending commitment to patients at New Amsterdam, has been inspiring. We’re so grateful to David Schulner, Peter Horton, and our cast and crew for their incredible dedication, talent and collaboration.”

How excited are you to watch the final episode of New Amsterdam? Tell us in the comments section.