Never Have I Ever Season 2: Release Date and Latest Trailer

Never Have I Ever became one of the most fascinating comedy shows with a little bit of love spark in the TV series when it first premiered in April 2020, yes during the pandemic, and several folks binge watched the show and completely enjoyed it. Fans have been waiting for season 2 of Never Have I Ever since then. It has been almost a year since the previous season’s last launch, and fans were expecting a season 2 in April of 2021. But it didn’t premiere in April, so we have some exciting news to share with you about the release of Season 2 and all of the other information we have so far. 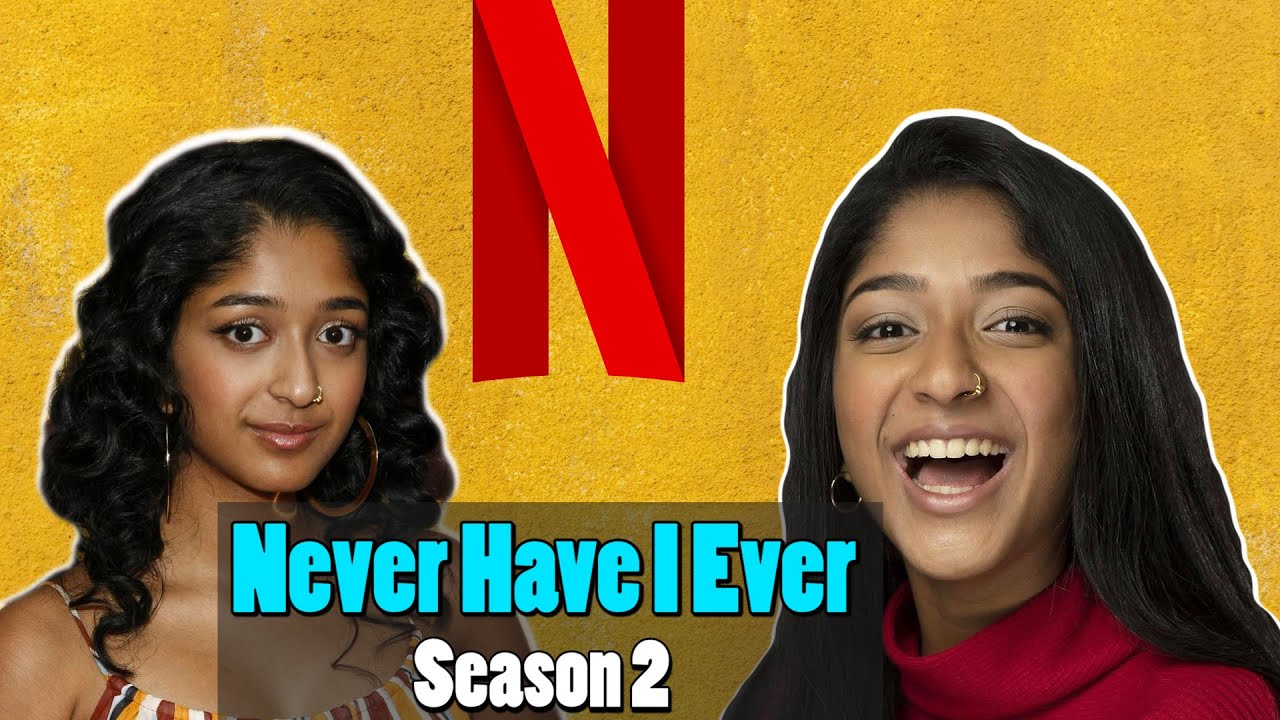 When Will Never Have I Ever Season 2 Be Released?

Spoiler Alert! Devi juggles high school, her romantic life, and her friendships with her two best friends while coping with the death of her father. Devi is essentially an Indian girl with a classical mom. Devi desires to be a popular person and find new fellas, but she must make the decision whether her relationships are more essential to her than her popularity. Because of the additional cast and an incredible love triangle, the plot-line of Never Have I Ever will become much more fascinating in this season of Never Have I Ever. 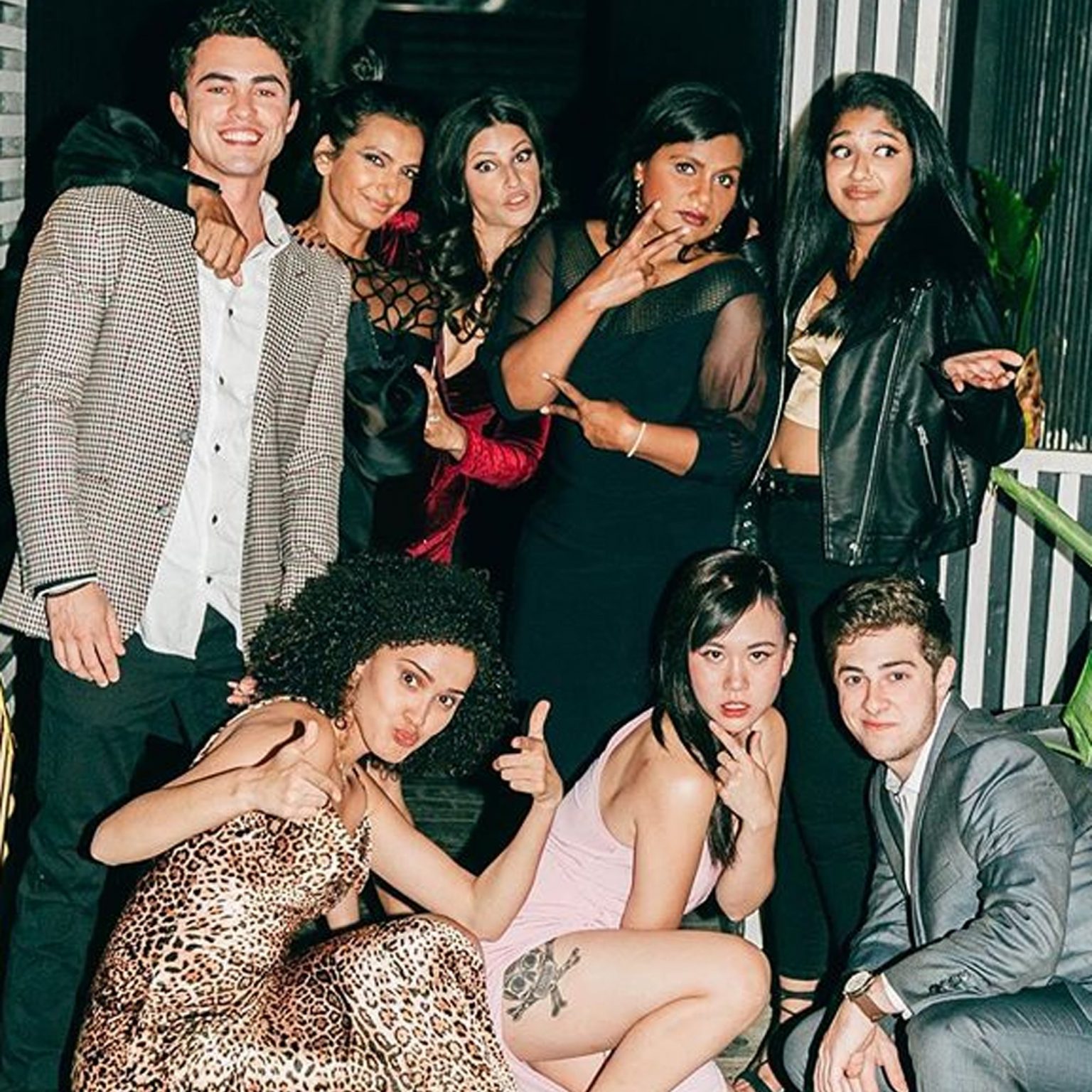 Never Have I Ever Season 2 : Trailer

Well, there is undoubtedly a trailer for Never Have I Ever Season 2, which was released on June 18. And, as evidenced by the trailer, the story became more enthralling than ever before. Things are heating up between Devi, Ben, and Paxton. Devi is so perplexed that she has decided to start dating two men at the same time.

What do you think of her plan? Will she be satisfied, and will she be able to discover who she truly desires? All we can do now is wait for season 2, which isn’t far off. The love triangle between Ben and Paxton will be a lot of fun and much more interesting.

Never Have I Ever Season 2 Cast Members

So many good news in a day, it’s hard to keep up. Anyway, Netflix has affirmed that the cast of season 1 will remain the same, and that’s not all; there will be additional cast in season 2 of Never Have I Ever, which is intriguing. Well, we’ve updates on that as well.

There has been confirmation of additional cast members joining the Never Have I Ever team in Season 2. 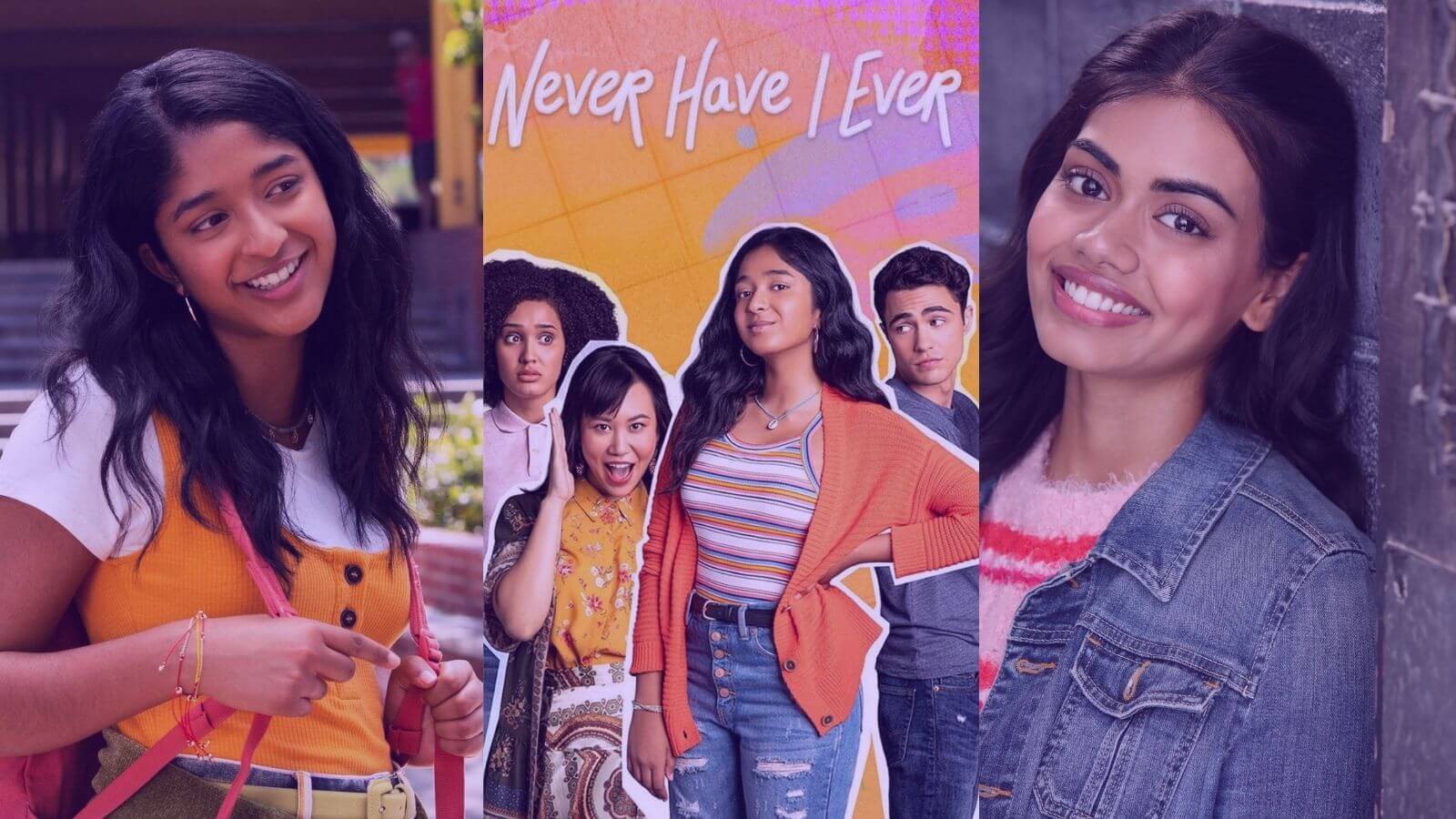 What Happens in Season 2 of Never Have I Ever?

If you’ve seen the first season of Never Have I Ever, you’ll know that Eleanor and Fabiola are now Best Friends Forever with Devi even after their major fight and assisted her to understand how important it was for her to be with her family, aside from their flaws. Devi realized she had feelings for Ben, and the two eventually kissed. Notwithstanding, Devi’s crush, Paxton, decided to call her and appears to be eventually engaged in her, so there will undoubtedly become a significant love triangle here. 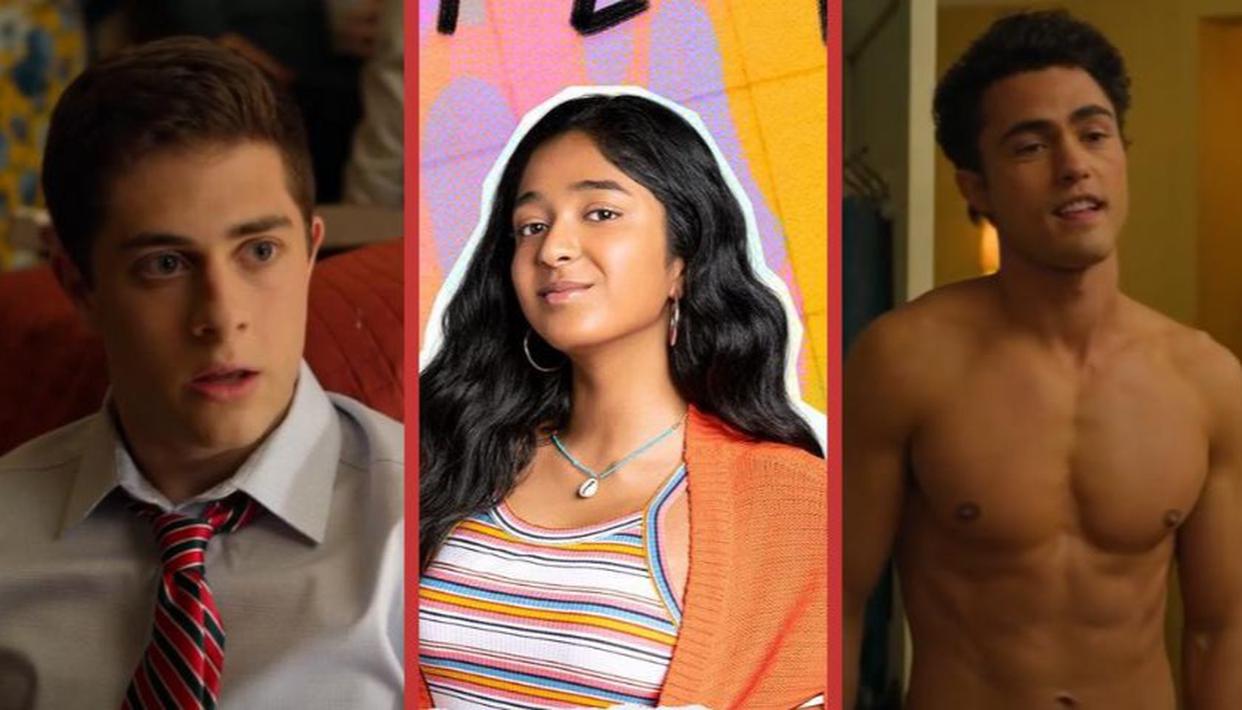 Also shown in the trailer is Devi’s confusion between Ben and Paxton, so that’s something we’re looking forward to. Devi has also returned home, raising the question of whether she will return to India. Season 2 will be just as amazing as the first, with so many questions left unanswered that will be responded to. Let us know if you are excited as well. Also, you could stay tuned with us for other shows as well and instant updates.