Ready for The Sandman to haunt you while you are asleep?

The teaser trailer of The Sandman has certainly grabbed our neck and held our breath, but can’t say we weren’t geared up for it.

Netflix’s upcoming series, The Sandman has finally got a release date and a teaser trailer. The series comes from Neil Gaiman’s graphic novel and is one of the most highly-anticipated series of all time. 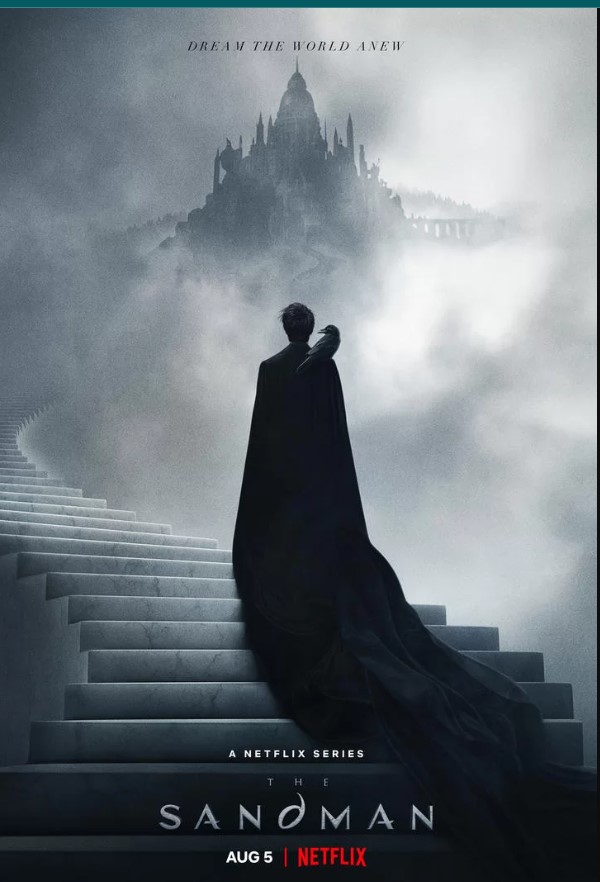 The Geeked Week event brought forward some pretty steamy news, and this was one of them. The announcement of the series by Netflix was done back in 2019 and was under development then.

Two years later, we finally have the word of the show’s arrival.

The Sandman Trailer – Leaves You in Splits!

Tom Sturridge will portray the central character of the series. The new trailer which lasts for two minutes is enough to teach us what’s onboard.

Watch the trailer exclusively to welcome what’s about to happen.

The trailer does share a glimpse of the characters we can expect to see. The series is an adaptation of the comic book written by Neil Gaiman and published under DC Comics.

Additionally, The Sandman has booked a release date of August 5th, 2022. This leaves fans and viewers to celebrate magnificent joy.

The show follows the story of Dream, who is haunted by his past. The posters of the characters were also released.

The Sandman – Backstory, Characters, and More!

For those of you, who aren’t aware, The Sandman could be a difficult one to grasp given the shades of numerous characters the show beholds. 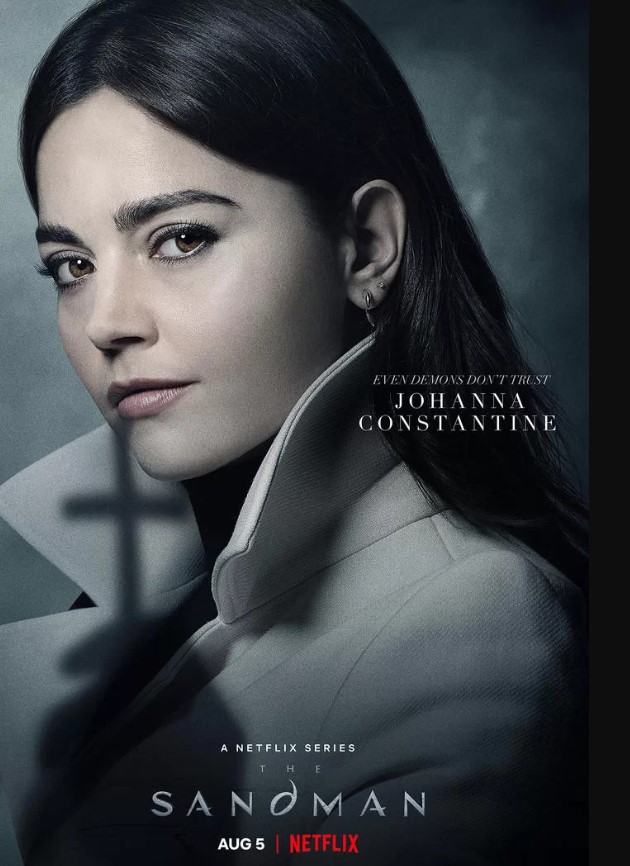 The story follows the life of Dream, who is also known by various names such as Sandman, Morpheus, and tons follow. His entire aura changes depending on who is in front of him.

Dream has committed a lot of mistakes, and they are heading back to haunt him. Furthermore, that is not all, he also cannot keep well with relationships. Once you watch the show, you will figure it out for yourself on August 5th.

The trailer also walks us through the the primary characters of the show. Furthermore, Mad Hattie who is seen speaking to Johanna Constantine, trying to convince her of Dream’s presence. 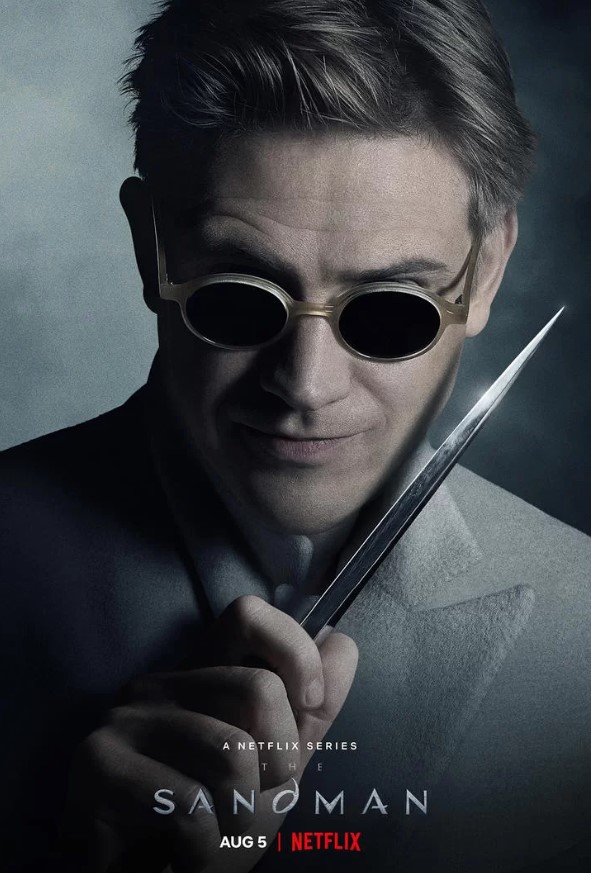 The cast of the show includes:

According to Netflix’s description of The Sandman, which is “a rich blend of modern myth and dark fantasy in which contemporary fiction, historical drama and legend are seamlessly interwoven, The Sandman  follows the people and places affected by Morpheus, the Dream King, as he mends the cosmic — and human — mistakes he’s made during his vast existence.” 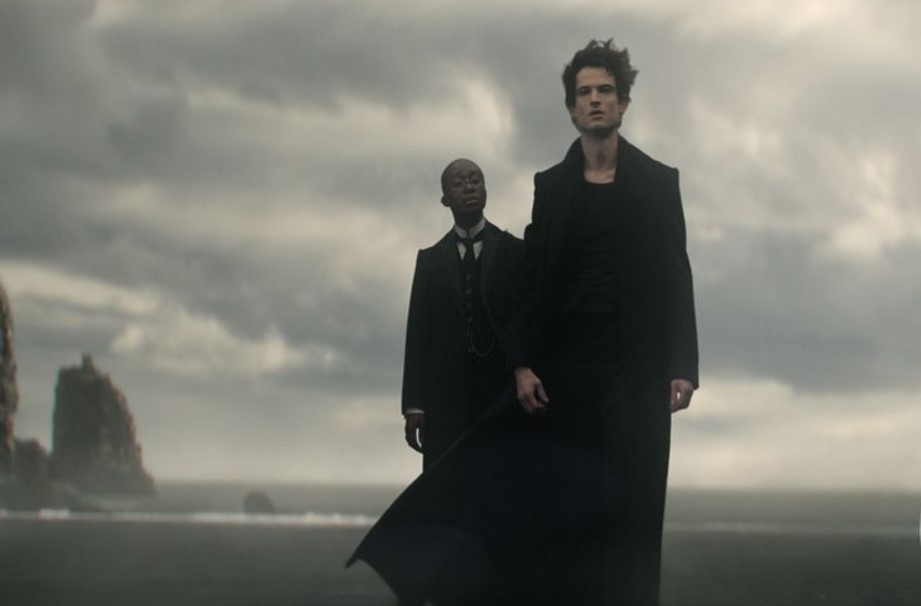 Gaiman, Allan Heinberg, and David S. Goyer will be writing the series, and Heiberg will serve as the showrunner. Moreover, the three are also the executive producers of the show.

Leave a comment down below about the series’ epic trailer.