Obsession has a unique way of turning people into prisoners. For some it is just an occasional blip on the radar; they bounce back from their fixations and move on with life as usual. But for others, obsession becomes part of who they are: it takes over every waking moment and occupies all that space in between too

Most people would agree that their dream is a force for good in this world, but it can also have a dark side. One risk is that some people lose touch with other parts of their being because they become obsessed with making their dream come true. 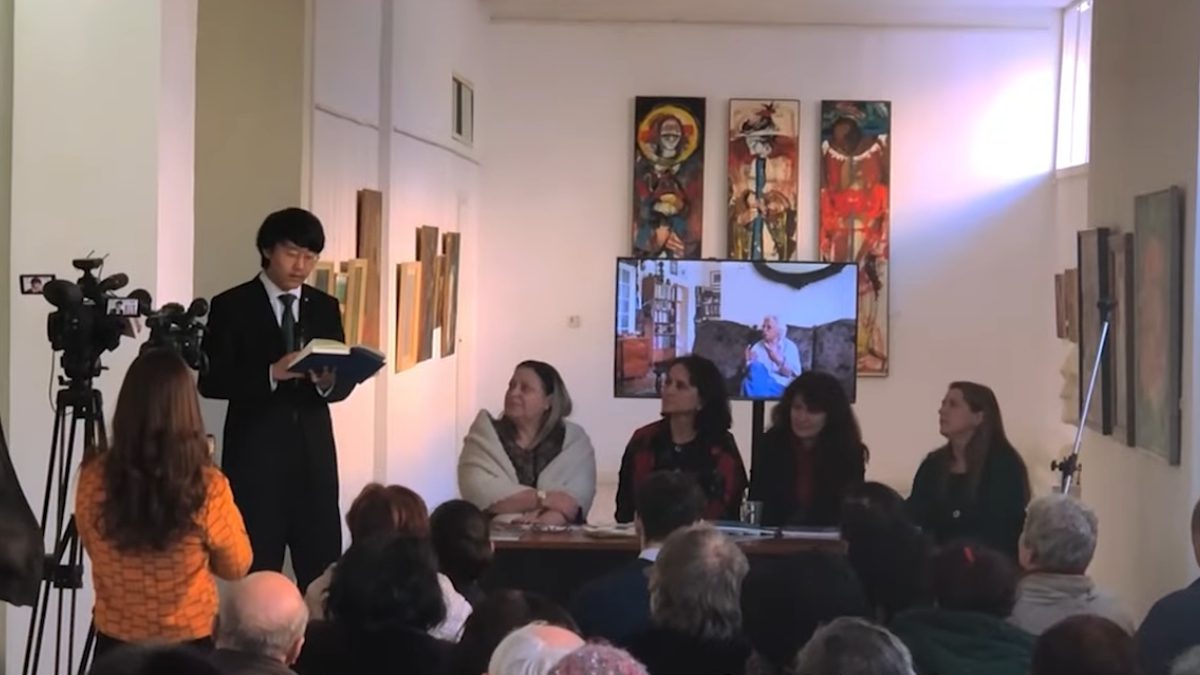 This somewhat reflects the dream and obsession of a 16 year old who has come up with a strange hobby that directly took him to Netflix’s documentary “The Joy and Sorrows of Young Yuguo” where he will walk us through his dream that inspired a number of people. The documentary has released a trailer, take a look and see for yourself. 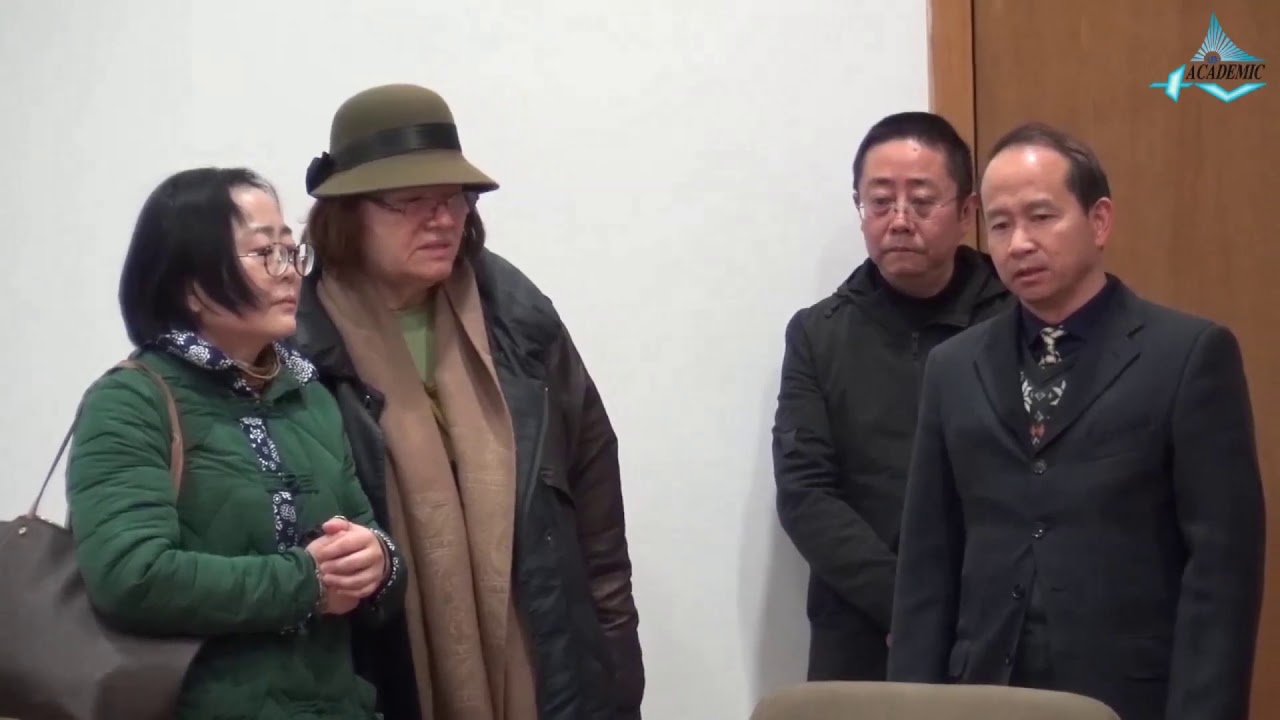 The Joys and Sorrows of Young Yuguo take on the escapades of young Yin Yuguo, whose love for East European romantic poetry leads him to Romania’s Carpathian Mountains.

The film captures the teen’s journey to the country that stole his heart, and today he makes an impact by showing his sincerity to the people there.

Netflix’s upcoming documentary “The Joys and Sorrows of Young Yuguo” will stir your heart with its moving story of the dreams of a young dragon. Directed by Ilinca Calugareanu and starring Haoming Chen, it is not one to miss.

The trailer starts with a young man who introduces himself as Yin Yuguo, who shares his dream in which he is a dragon that can go far off into the world to find his true home.

Yuguo describes East European literature—especially romantic poems—as an interest that has followed him throughout life before describing it once again as the place where he hopes one day. 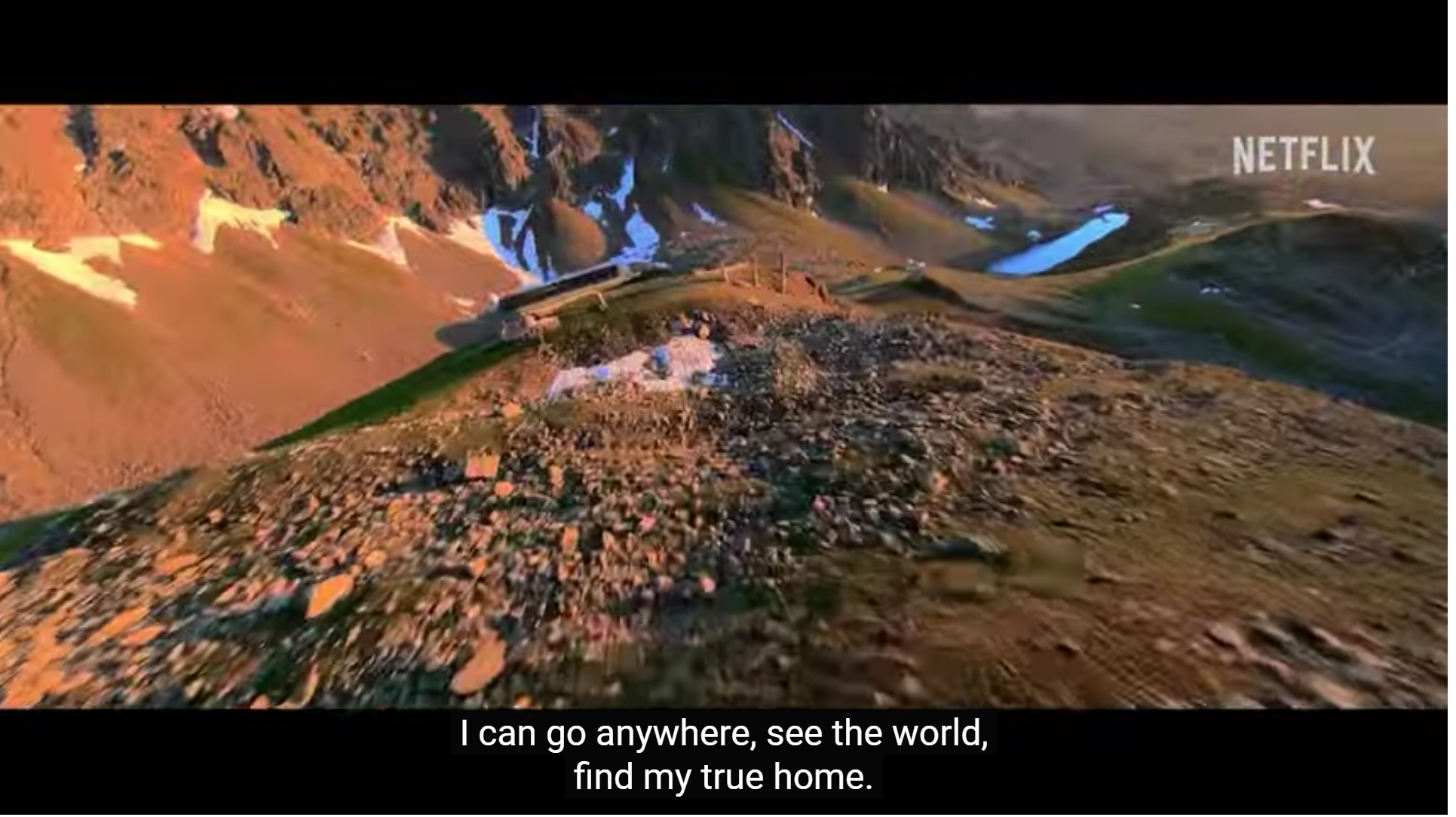 There are a few scenes from the Romania university where a professor is seen sharing his thoughts about receiving a college application letter from a foreign student that says “I love Romania”.

This young boy has realised his dream of coming to Romania and that’s why he addressed the people in fluent Romanian. He is so excited about this new adventure and that’s what comes across when he gives his speech in front of everyone after being welcomed.

The young boy’s infatuation with Romania is not only important for him but also for members of this country because by looking at the world through his eyes, they are able to reconnect with the beauty of their homeland

When is the documentary releasing? 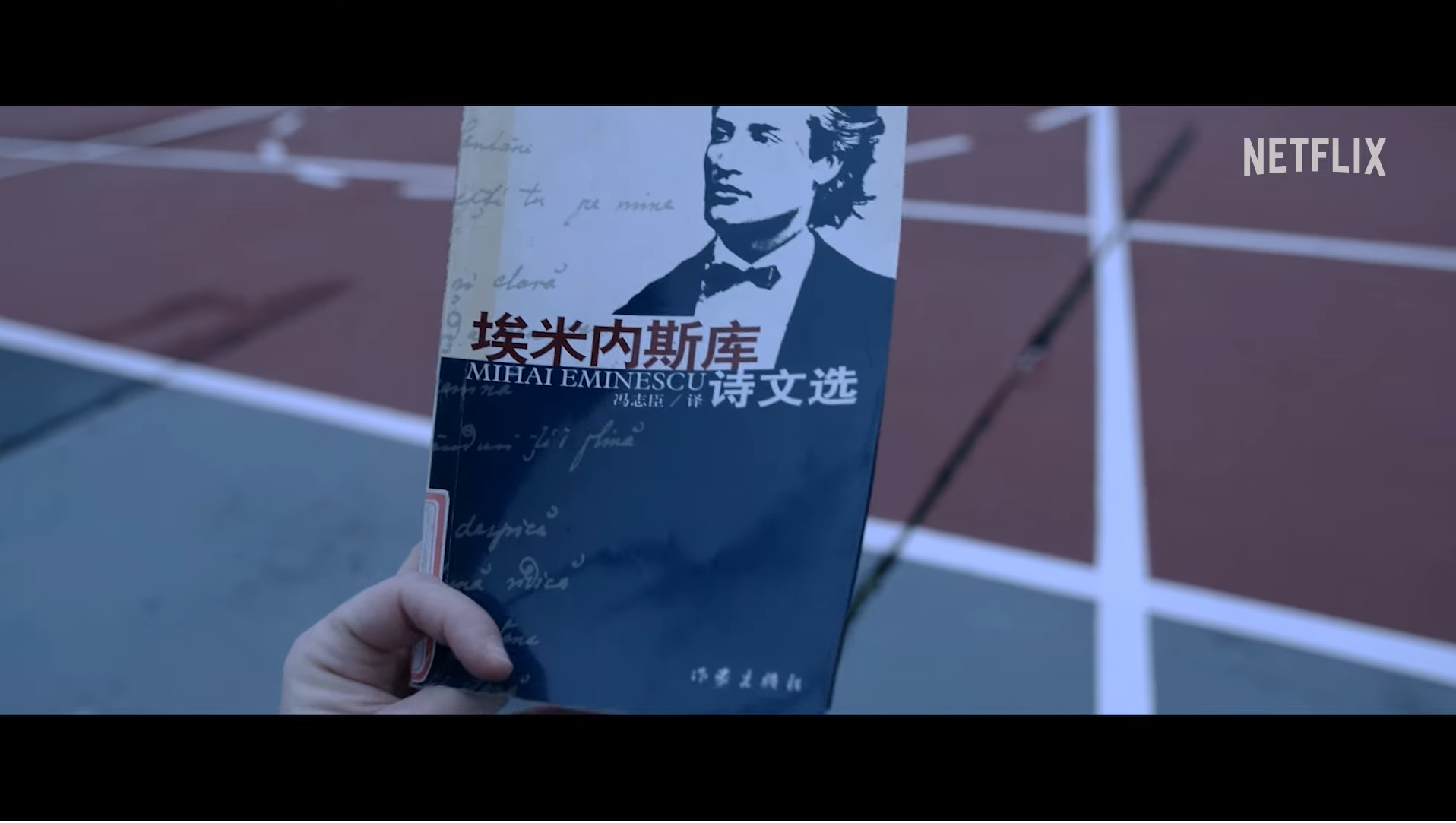 The sweetest story of 16 year old young dragon “The Joy and Sorrow of Young Yuguo” is slated for a release on October 6th. The documentary will be available worldwide to stream on Netflix.