Netflix has been on a roll lately with their original programming. While it’s still early days, it seems like the streaming service is continuing its streak of success. Netflix is known for its ability to produce TV shows that are based on real life. 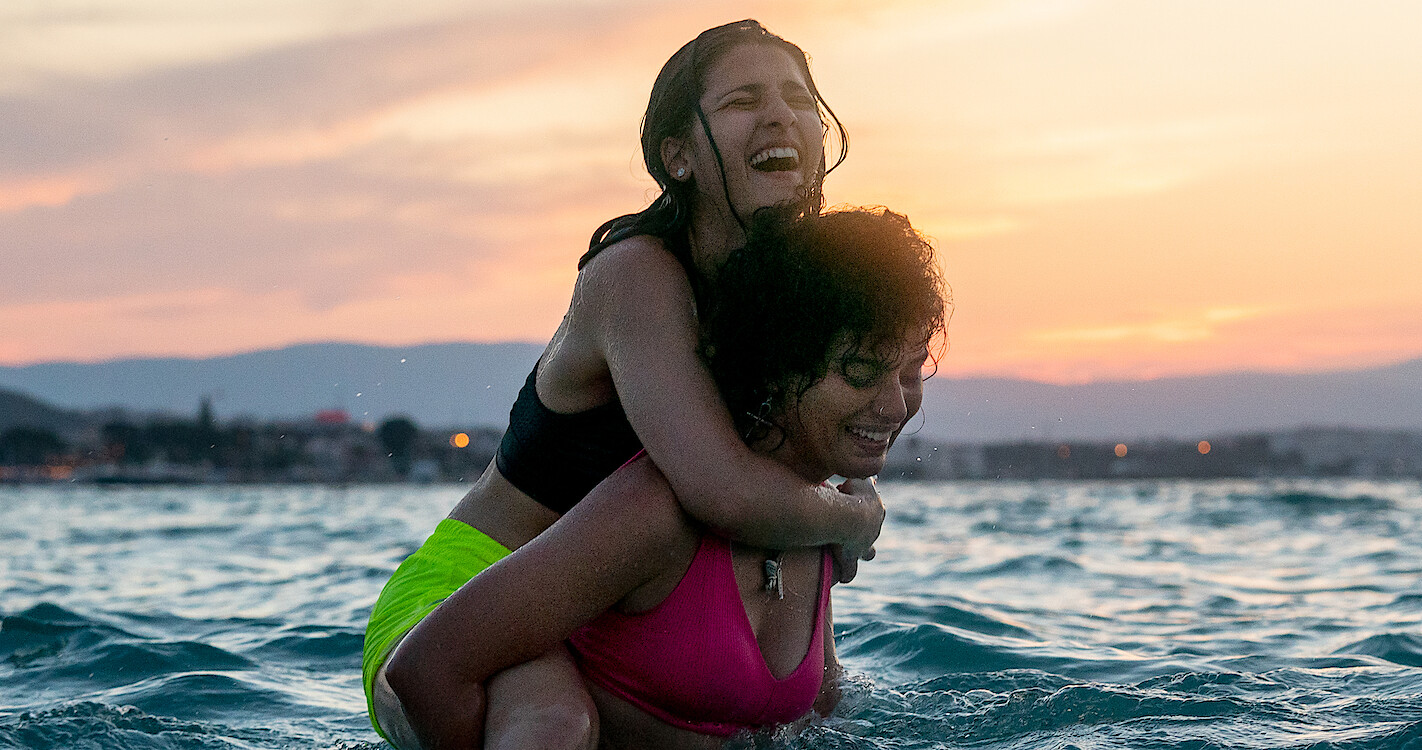 The streaming service has brought some of the most popular shows like Orange Is the New Black and Narcos. Netflix has been leading the content game with such to catch the vulnerabilities and provide an eccentric viewer experience.

Bringing stories that feel like a part of our lives and making them as accurate as possible. Netflix has made a lot of changes in order to make its stories as true-to-life as possible.

To expand its library of content, Netflix is bringing its upcoming film, The Swimmers inspired by real-life stories and is set to release this year. Check out this article to know more. The streaming platform is bringing the real life story of two Syrian refugees Yusra and Sarah Mardini to overcome immense odds to pursue their Olympic dreams.

Before their escape from a war-torn home in Damascus, these refugees had to swim in heavily choppy Mediterranean seas. This was not the end of the struggle for them as they then competed in the pool at this year’s Olympic Games.

The Swimmers is set to open the Toronto International Film Festival on September 8 with its digital premiere on Netflix on November 23rd. The film is directed by Sally El Hosaini, from a script she co-wrote alongside Jack Thorne. 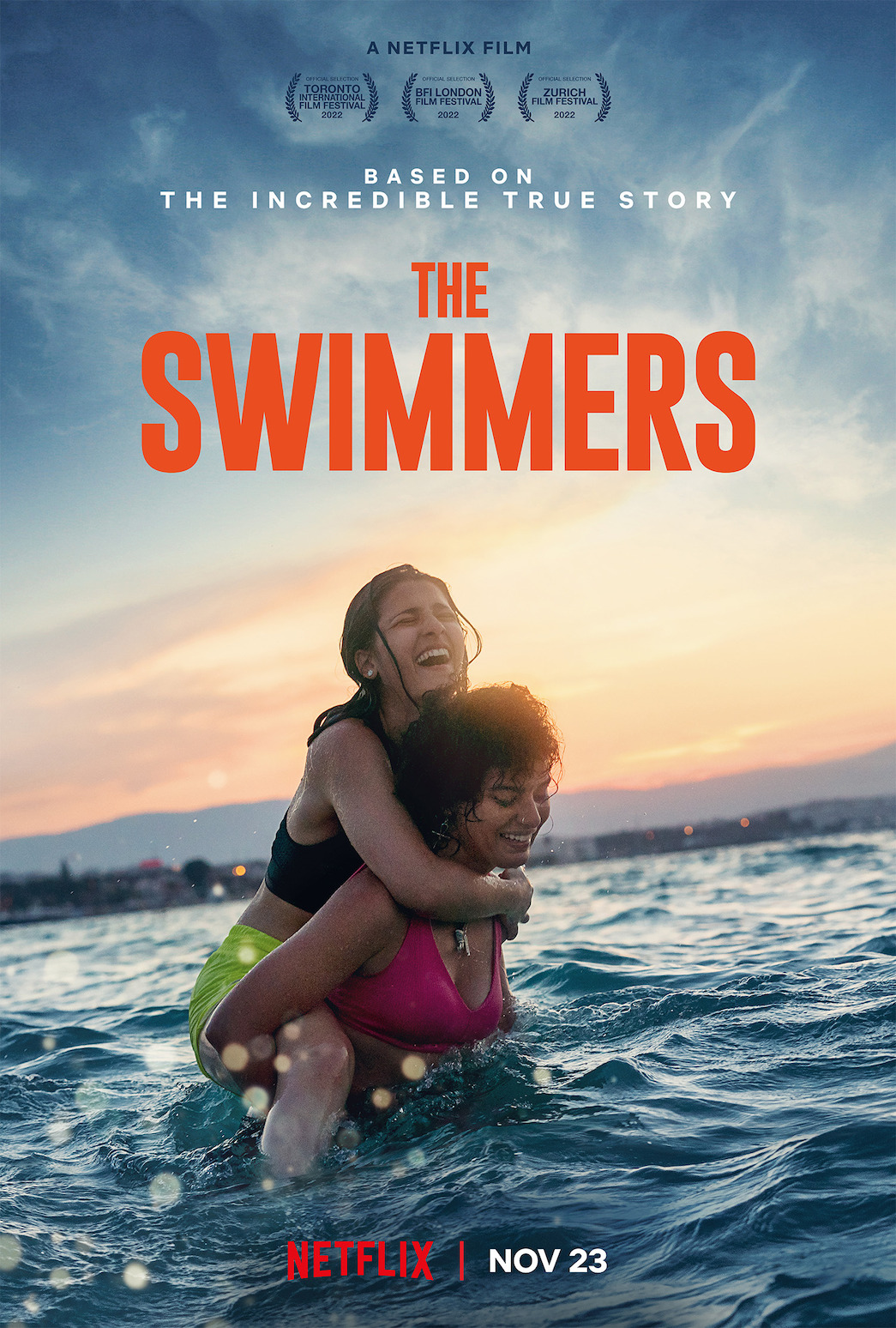 The BAFTA winner director describes the film as an ode to female emancipation that shows how inner strength rises out of suffering. The film explores the power of ambition and freedom.

She commented on female ambition and how people perceive determination as a fool statement but she tried to celebrate the courage and present the heroic story in front of the world.

According to her, she has attempted to make complex heroes out of the types of modern, liberal Arab women who exist but rarely appear on our screens.

Was that you crying incessantly, or did you just finish a swim in an Olympic-sized pool like the Mardini sisters?

This is the question you’ll be pondering after watching the emotional teaser trailer for The Swimmers, which has backstroked onto our screens at the 47th Toronto International Film Festival. The teaser has the sisters on a stalled inflatable boat in the middle of choppy waters. As a version of “Bulletproof” begins to play, the girls lock hands and it’s clear that the sisters’ bond is the only lifeguard at the moment.

The teaser continues and reveals the origin story, which describes how Yusra & Sarah spend time with their loved ones, only for those relationships to be ruined by the war.

However, both are swimming enthusiasts so they can always find ways to spend time together. And we can’t wait to see their story of hard work and focus get rewarded with a spot on the Rio2016 Olympic Team!