Netflix’s Kaleidoscope: A Series that Can be Watched in Any Order You Want

Netflix is bringing out a new series soon that would not be like anything you have seen before on television. The show, named Kaleidoscope, will comprise eight episodes and offer a unique viewing experience as each user will get to watch the episodes in a different order.

The heist drama will be told in a non-linear format, and every viewer will be watching the series in random order. Thus, your interpretation of the plot points could be very different from that of your friends and family. Read on to know how the experimental watching experience will work. 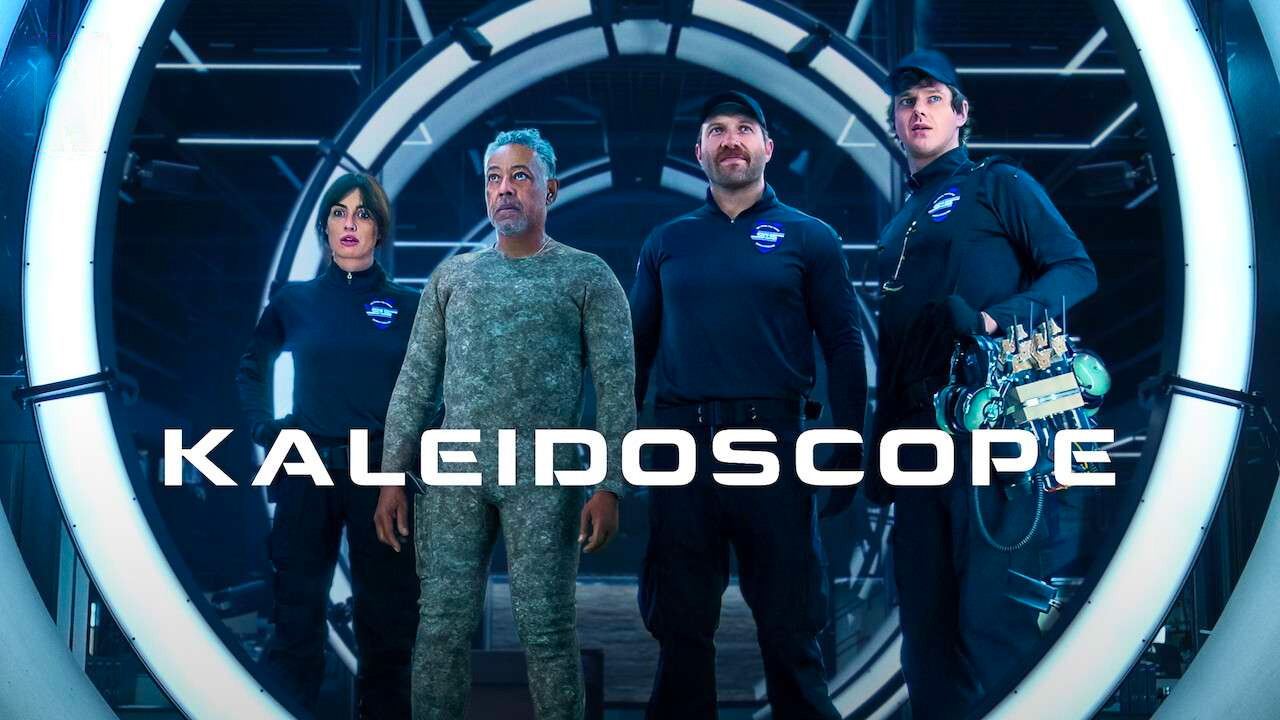 The eight episodes of the show have been named after different colors: Pink, Yellow, Violet, and so on. Each episode is set at a different time before the heist. For example, Yellow is set six weeks before the heist, and Violet takes place 24 years before the final event. 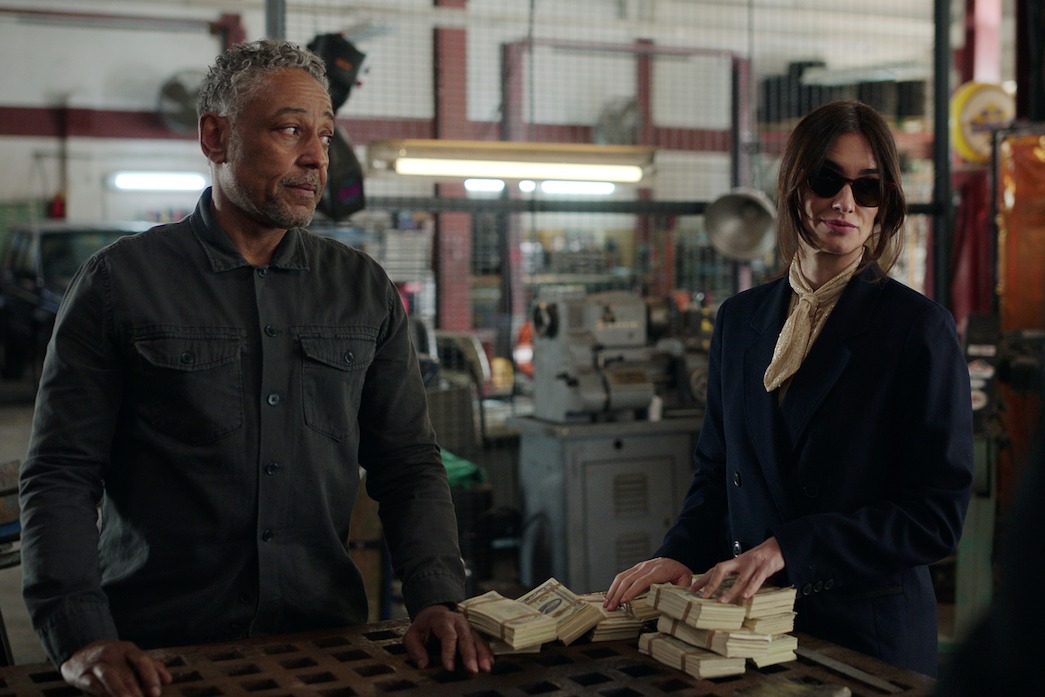 Both of you would be watching a different set of plot points and have different answers to the intriguing questions in the thriller show. Meanwhile, it is fixed that the series will end with the episode White: The Heist for each viewer. So no matter in which order you watch the first seven episodes, the conclusion will be the same for everyone.

The Story of Kaleidoscope is Inspired by a Real-Life Event

Netflix has launched a press release revealing more about the show, which reads, “Loosely inspired by the real-life story where seventy billion dollars in bonds went missing in downtown Manhattan during Hurricane Sandy, Kaleidoscope consists of eight episodes spanning from 24 years before the heist to 6 months after.”

“Kaleidoscope is an all-new anthology series following a crew of masterful thieves and their attempt to crack a seemingly unbreakable vault for the biggest payday in history.” 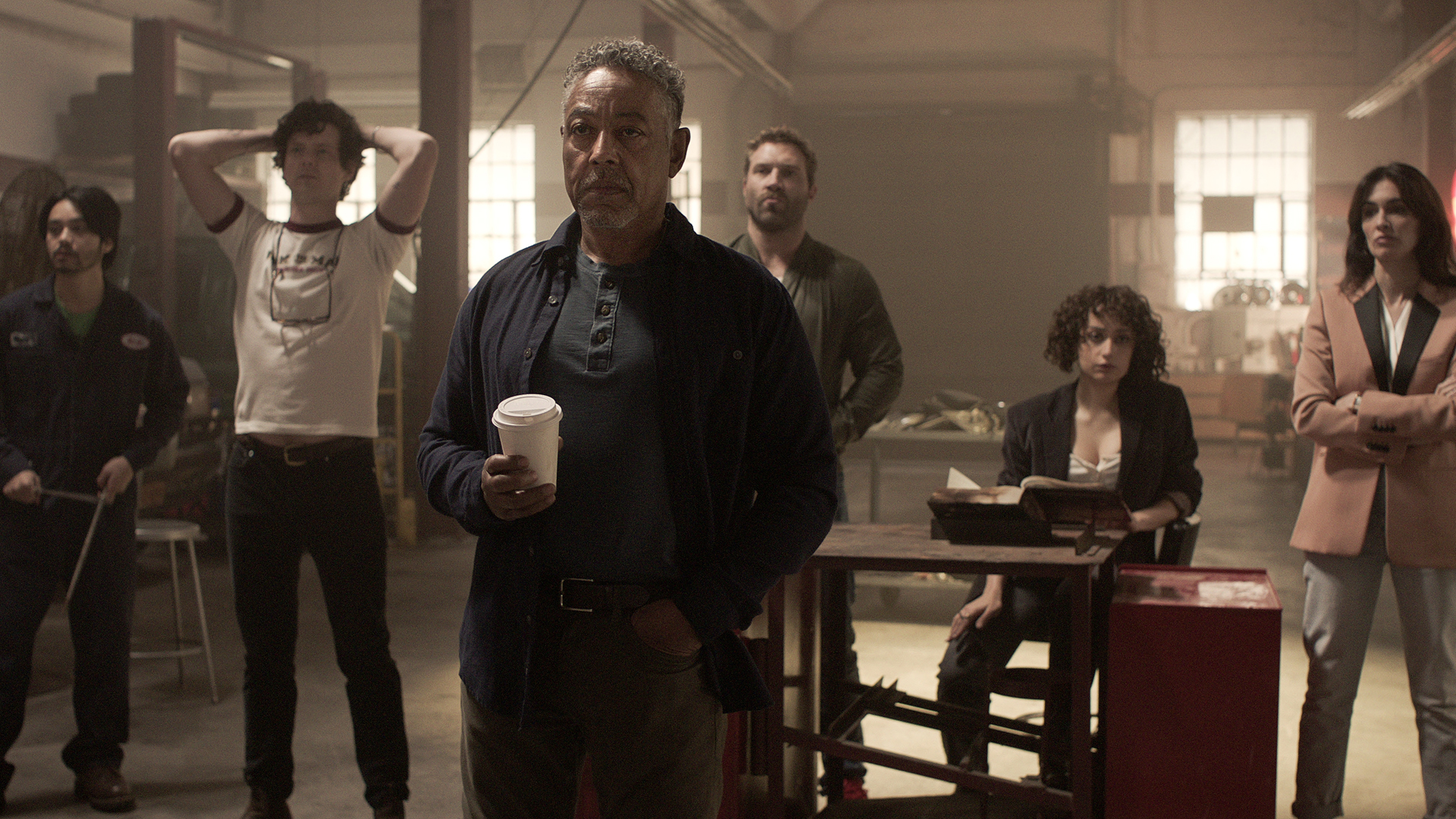 It further states, “Guarded by the world’s most powerful corporate security team, and with law enforcement on the case, every episode reveals a piece of an elaborate puzzle of corruption, greed, vengeance, scheming, loyalties and betrayals. How did the crew of thieves plan it? Who gets away with it? Who can be trusted?”

The Series Arrives on Netflix in January 2023

Also, Kaleidoscope is not the first big experiment by Netflix. The streaming giant earlier released Black Mirror: Bandersnatch in 2018, which was an immersive viewing experience and featured a choose-your-own-adventure tale.

The live-action film made the viewers choose between two different options at multiple points in the narrative, which moved the story in different directions and eventually resulted in five different endings.

Will you be watching Kaleidoscope for a unique experience? Tell us in the comments section.