With a 9.1 rating score and currently a 100% on Rotten Tomatoes, Heartstopper is a must-watch for any person in or out of love. 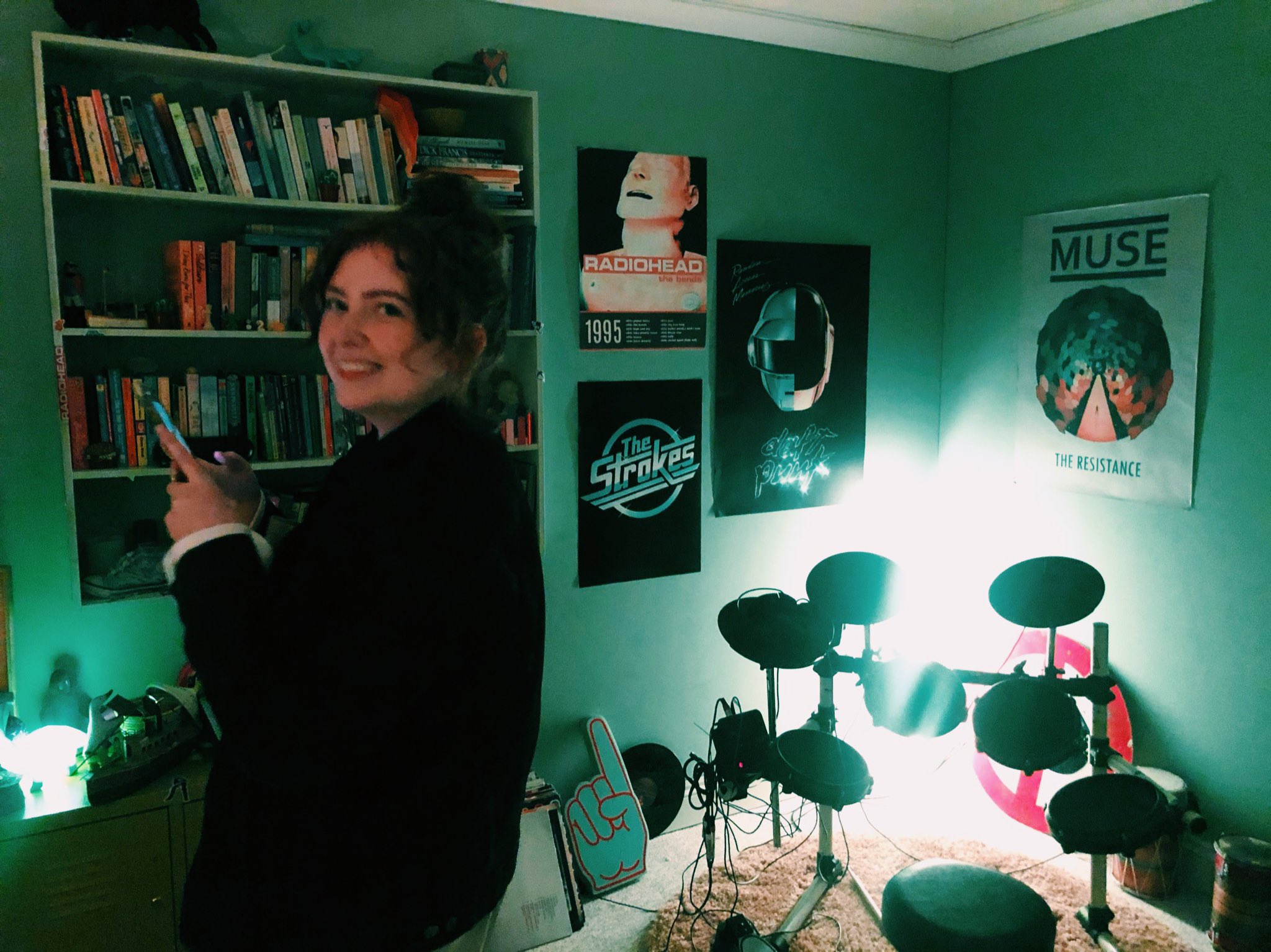 With amazing performances, cuteness overloaded and striking sensitivity to the subject matter. This show brings a cuddly feeling to your heart after you’re done with it.

Heartstopper is a new Netflix series which adapts the graphic novel by the same name. Released in 2018, Alice Oseman struck gold as the first volume received massive commercial and critical success.

And now she’s creating a Netflix series. Directed by Euros Lynn and produced by Zorana Pigott, this series brings a lot of heart and warmth back to romance. You can watch the trailer for the series here:

Where Young Royals and Sex Education are leading the pack when it comes to LGBTQ+ representation, they often forget that it’s a show about love. Heartstopper brings a breath of fresh air by toning down the dramatics and feeding us the cutest stuff.

Charlie and Nick have a magnetic connection to them, whenever they’re on the screen nothing seems to matter. There are definitely the best couple that Netflix has featured on any of its original series.

Taken straight out of the graphic novel, their story has an organic growth that is absent from many teen romances. They share a great connection as friends and through finding themselves in the process, fall deeply in love with each other. 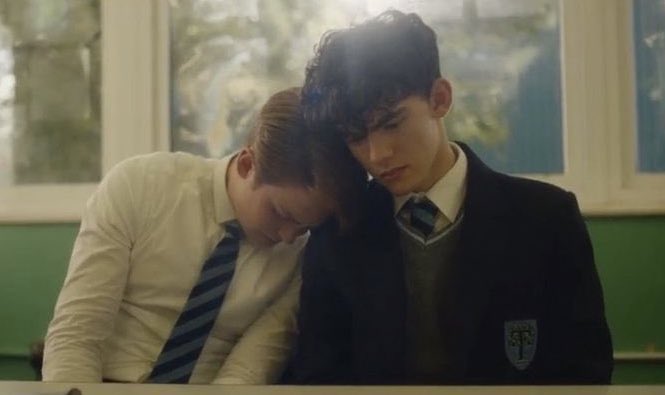 The added layer of homosexuality and its effects on a teenager’s mental state brings a minor tension as well as a grand relief when they finally accept themselves. The multiple references and scenes of homophobia don’t over-dramatise the reality of the situation.

Seeing the both of them struggle through their own problems and helping each other through them. This gives us one of the purest forms of teenage love, rather than Euphoria or 13 Reasons Why’s toxicity.

While Nick and Charlie will go down in history as one of the best couples in history seeing as the ratings for this show are near GOAT status, there are so many more colorful cast in ages.

Other Couples in Heartstopper

Starting with the lovebirds in hiding, Darcy and Tara are so proud and beautiful in the way they support each other. We see another case of homophobia, when Tara reveals her relationship on social media.

Here not only the homophobic classmates are discussed but the impact of social media on spreading rumours and an easy way of bullying. Tara feels this insecurity all through the first season and its heartbreaking to see her crumble down because of them. 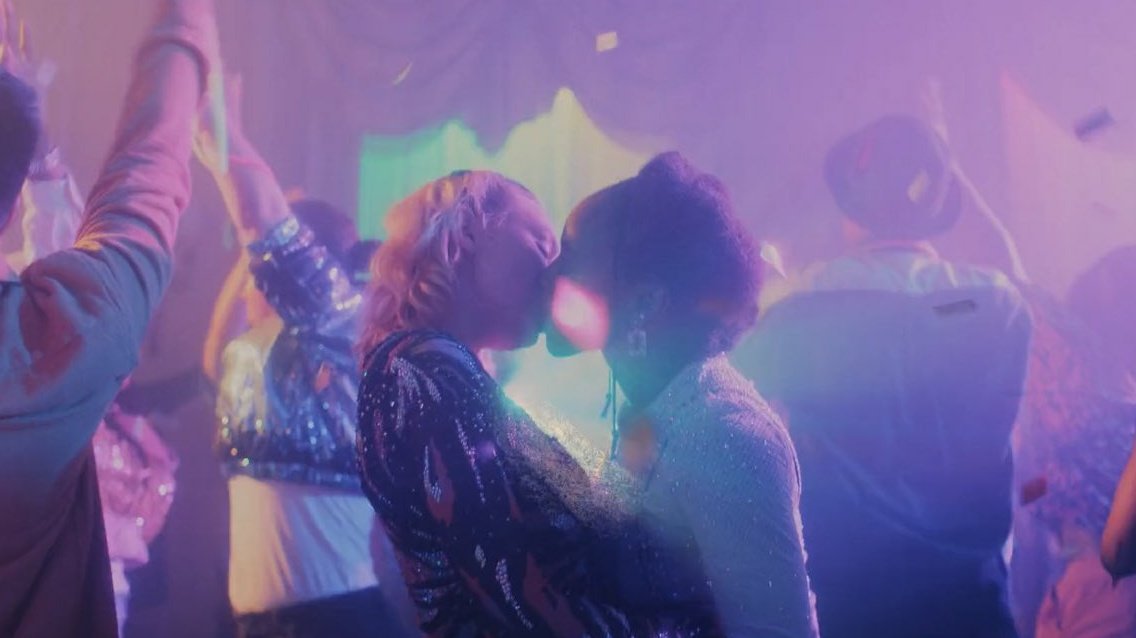 The other characters, Elle and Tao make up the second, will they won’t they couple and their chemistry is cute to watch. While Tao can sometimes be annoying to watch, Elle constantly keeps him on the right track.

And then there’s my two favourite characters, Issac and Tori. I love Issac just because of his presence, either he is too busy in his book to notice any drama around him. And then there’s Tori who makes up for all the sarcasm that most of the cast lacks.

Well thats all for now, all the things that I love about Heartstopper. And as a dedicated fan I can tell you that there’s nothing I would give to see the second season immediately.