Hit or a Miss?

Now that Netflix has finally delivered a gripping trailer, we can’t wait for the show to begin.

Money Heist: Korea is a spinoff to the extremely popular, record-breaking Spanish series La Casa de Papel. Therefore, fans have extremely high expectations from the Korean version of the same. 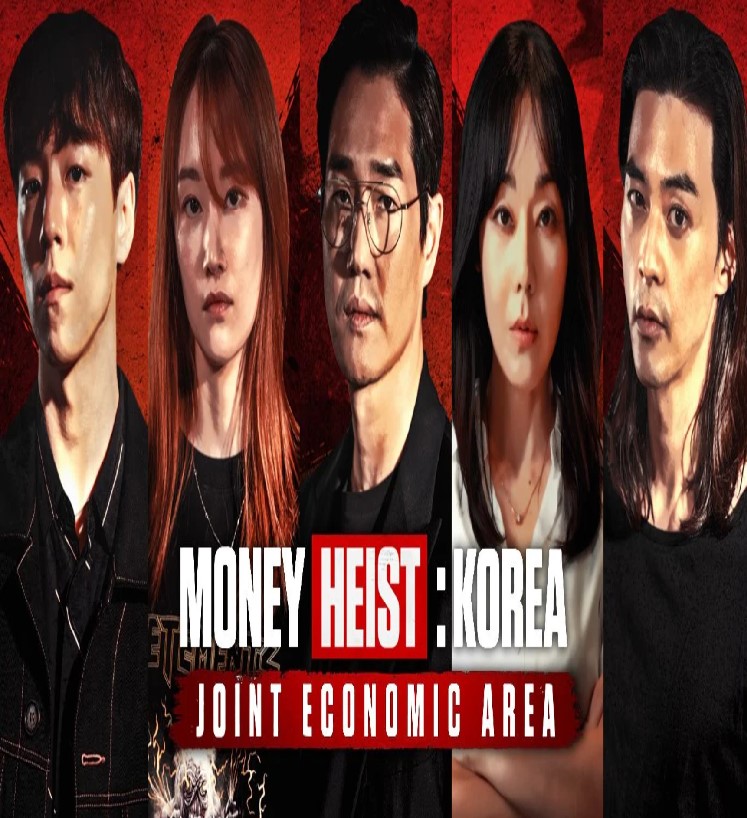 With the frequent releases of the show’s cast, teasers, and posters; Netflix has managed to keep us on the hook. Thus, to finally have the trailer is an interesting pick at the show.

Let’s see whether reached the expectations or not!

Netflix, on Friday midnight, bumped us through the official trailer of the Money Heist: Korea.

The trailer did begin from a stretch, and for a moment, we went back to the gold old days of La Casa de Papel. The best part? Netflix has also shared the release date of the upcoming heist show.

Before we dig any further, have a look at the trailer.

The official synopsis on Netflix reads, “Thieves overtake the mint of a unified Korea. With hostages trapped inside, the police must stop them — as well as the shadowy mastermind behind it all.”

The show will exclusively premiere on Netflix.

The series will feature the Professor who, along with his crewmates is ready to embark on his journey to pursue a heist.

Kim Hong-sun serves as the director of the show and is known for shows like Voice and Black.

In addition to Kim Hwan-Chae and Choi Sung-jun, Ryu Yong-Jae will be working as the screenwriter. Álex Pina, who is the executive producer and creator of La Casa da Papel will extend his presence to the south Korean version.

With the explosive release of the trailer, Netflix has also managed to please its viewers by offering a release date for the south Korean remake.

Therefore, feel free to cancel all your plans and reservations for June 24th as Money Heist: Korea – Joint Economic Area will premiere on the same day.

4 trillion in currency at stake in a heist without limits in a country without borders.

The Spanish crime thriller drama went on for five seasons. The series was about a group of robbers who planned to rob the most prestigious building in their country.

The Korean version, too, revolves around the professor played by Yoo Ji-tae, who is seen approaching Tokyo, played by Jun Jong-seo in the beginning of the trailer.

The big plan is to loot 4 trillion won from the Korea Unified Mint. The role of Berlin will be played by Park Hae-Soo, who was earlier spotted in The Squid Game. 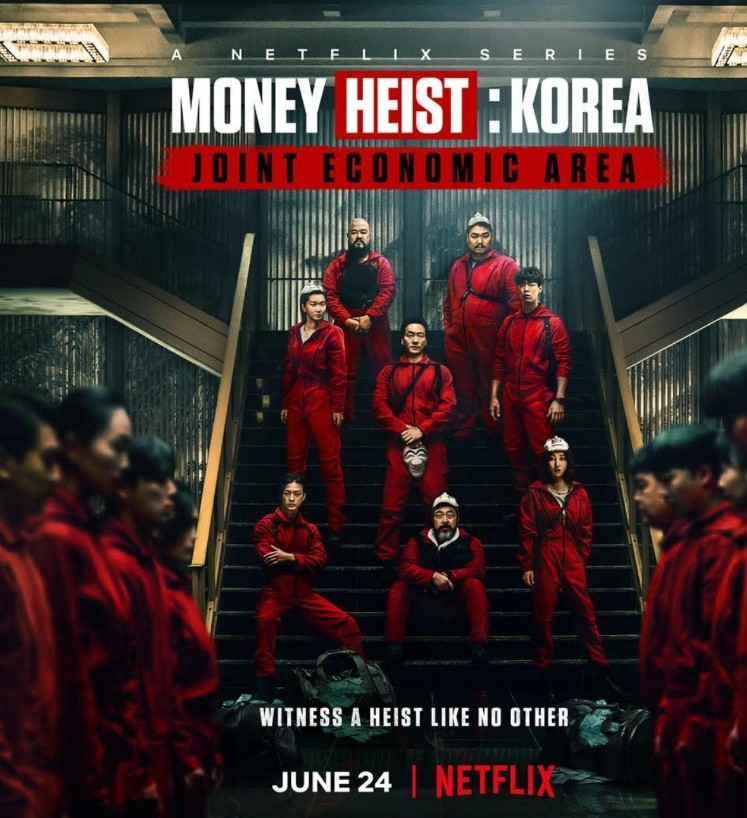 Furthermore, the Money Heist: Korea isn’t the only one in making by Netflix. The streaming giant is also planning a spinoff series around Berlin, one of the most popular characters of the Spanish series played by Pedro Alonso. The series is set to onboard in 2023.