For its second and final season, Netflix has renewed Firefly Lane, one of the network’s best-loved series. A trailer is now available for the first part of the show’s second season.

December 2, 2022, will be the date when the first part of the final season of The Walking Dead will hit the screens. 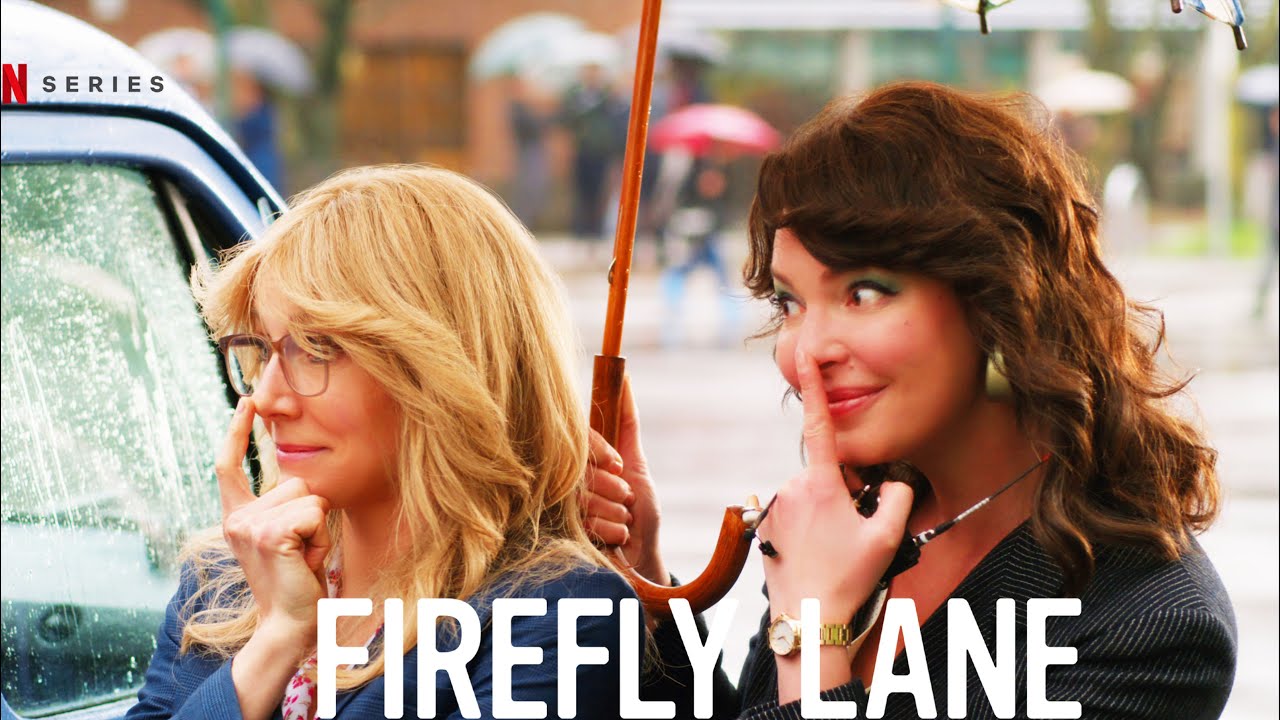 Get A First Peek At Firefly Lane’s Second Supersized Season

It’s Tully and Kate time again! As the gang of best friends gears up for the second and final season of Netflix’s period drama Firefly Lane, ET exclusively premieres a first look at the official trailer for the last sixteen episodes of the saga.

During the revealing trailer of the upcoming season, Katherine Heigl’s Tully Hart and Sarah Chalke’s Kate Mularkey begin their conversation with a promise to have each other’s backs no matter what happens to them.

Also, the trailer teases a potentially fatal auto accident, as remnants of a flatline can be heard seconds after the scene goes black, leading to speculation that the accident occurred.

In the season 1 finale of the series, the pair promised they wouldn’t break, but it will be broken years later. “Promise me that we will always be there for each other,” Tully says to her best friend. “Cross my heart,” Kate assures her.

In The Final Season, There’s A Lot To Uncover

Despite the trailer addressing many of the questions raised in the finale, there is still much to uncover in the last season.

Aside from what happened to Johnny (Ben Lawson) following the time he spent in Iraq, Tully’s fiery fling with a newly hired sportscaster (Ignacio Serricchio) prompted her to take a detour in her career after she was sued for walking away from her talk show and sparking a search for her father. The film revolves around the aftermath of what happened to Johnny (Ben Lawson). 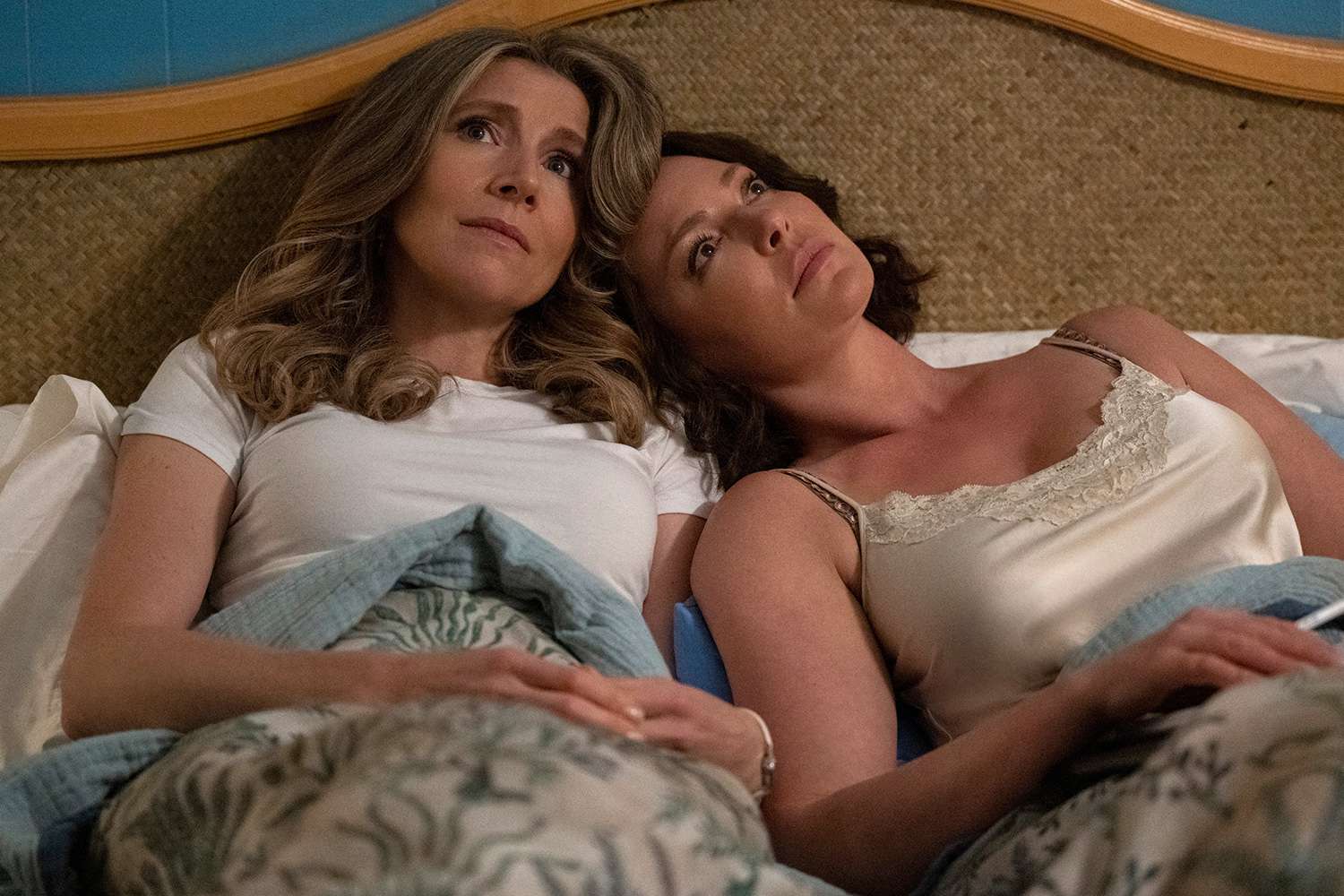 In this episode, we are met with perhaps the most intriguing mystery of the season, as an estranged Tully and Kate can only be seen looking at each other with pained expressions as they attend the funeral of Kate’s father – dressed in all black – before Kate suddenly walks up the steps, leaving a tearful Tully behind.

Once again, this is one of the most heartbreaking scenes in the entire film, as the two (temporarily ex) BFFs walk by each other without saying a word.

A Look At The Cast Of Firefly Lane Season 2

All prominent cast members are returning to the show for the second season. Here are the regulars appearing on the show shortly. 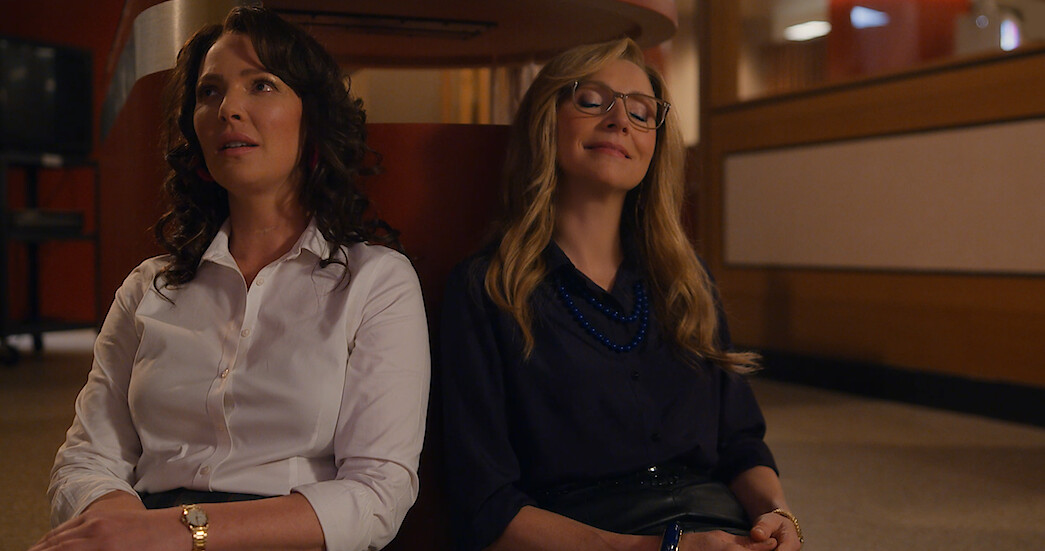 Four new casting announcements have been made for Firefly Lane season 2: Ignacio Serricchio as Danny, Jolene Purdy as Justine, India de Beaufort as Charlotte, and Greg Germann as Benedict.

The second season of Firefly Lane will premiere on December 2 of this year. A total of 16 episodes will be aired in two parts. Episodes will be released in December and 2023, respectively. What is your level of excitement about the show? Comment below and let us know what you think.