The Karate saga is coming to an end! Netflix has confirmed that its acclaimed martial arts-based comedy-drama Cobra Kai will be concluding with its sixth season, which will be arriving soon on the streaming platform.

The series, which premiered in 2018, acts as a sequel and spin-off to The Karate Kid films, and its ending will conclude the decades-long story of the characters. The showrunner has also revealed that the final season will be the biggest one yet. Read on to know more about the development. 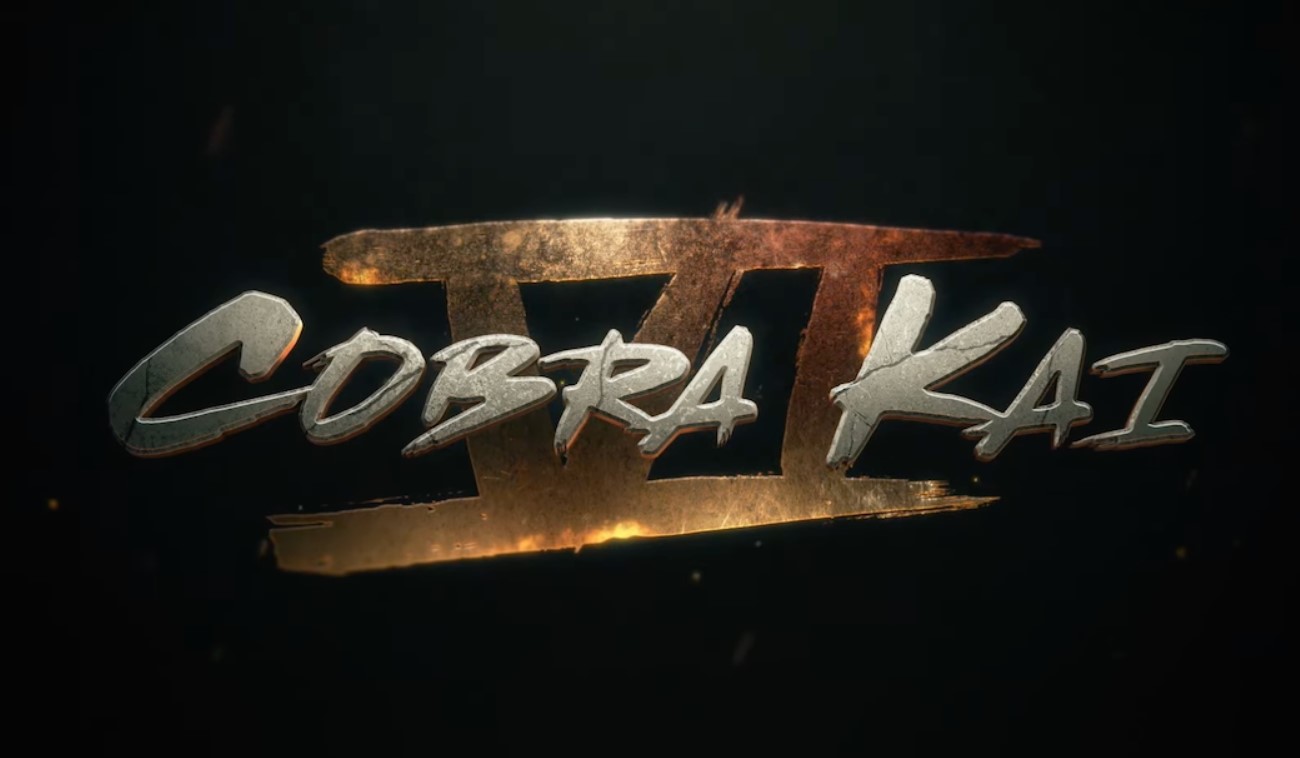 Cobra Kai to End with Season 6

Announcing the move, creators Josh Heald, Jon Hurwitz, and Hayden Schlossberg released a statement. They said, “Reacquainting the world with ‘The Karate Kid’ universe has been our humble honor.”

“Making ‘Cobra Kai’ has allowed us to join the same hallowed dojo once inhabited by the great Robert Mark Kamen, John Avildsen, Jerry Weintraub, and all the amazing original cast members. It has also enabled us to play sensei, expanding the original storylines and birthing a new generation of underdogs,” they added.

The creators continued, “We’ve never once taken this opportunity for granted. Our day-one goal with ‘Cobra Kai’ has always been to end it on our terms, leaving the Valley in the time and place we’ve always imagined. So it is with immense pride and thankfulness that we are able to announce that achievement.” 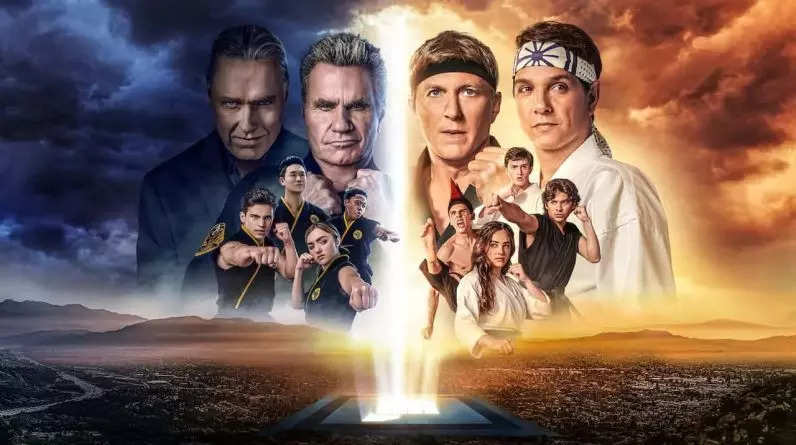 “The upcoming Season Six will mark the conclusion of ‘Cobra Kai.’ While this may be a bittersweet day for the fandom, the Miyagiverse has never been stronger. This fandom is the BEST on the planet, and we hope to be telling more ‘Karate Kid’ stories with you down the line. Because, as we all know, Cobra Kai Never Dies,” the statement continued.

A special announcement video was also unveiled by Netflix, teasing the final season. However, the release date for the season has not been confirmed yet. “Cobra Kai never dies! After five badass seasons, Cobra Kai Season 6 will be the final showdown.”

“The epic conclusion to the decades-long karate saga is coming soon to Netflix,” said the streaming giant. Watch the teaser below.

The fifth season of the show premiered in September 2022 and went on to become the most successful installment of the franchise so far. The season was watched for more than 100 million hours and got 100% critics score on Rotten Tomatoes.

The series stars Ralph Macchio and William Zabka, who reprise their iconic roles as Daniel LaRusso and Johnny Lawrence from the 1984 film. In the show, Lawrence is on the path to redemption by reopening the Cobra Kai karate dojo and restarting his rivalry with LaRusso. 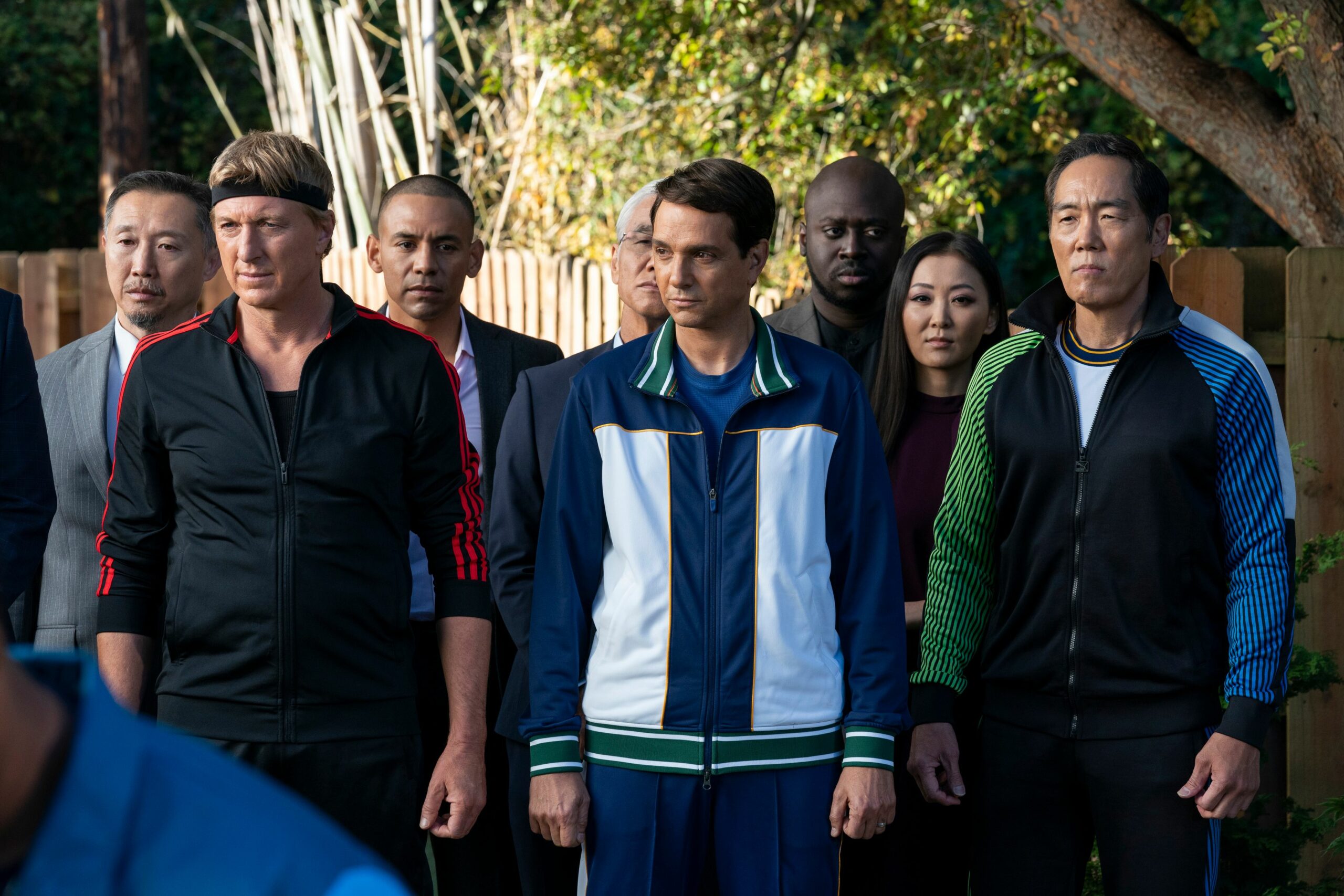