Netflix released the trailer for Interceptor, which is an action thriller and is being produced by Chris Hemsworth, the Marvel Cinematic Universe star who played the role of Thor.

Here is the Trailer for Interceptor

The film promises a gut-punch of a ride including taut performances, frighteningly adept action choreography and catastrophic stakes.

The film will star Elsa Pataky who is popular for her role in the film series, Fast and Furious. Elsa will be playing the role of JJ Collins, an Army Caption of the United States of America and has been assigned the role of a commander at a remote nuclear missile interceptor station. 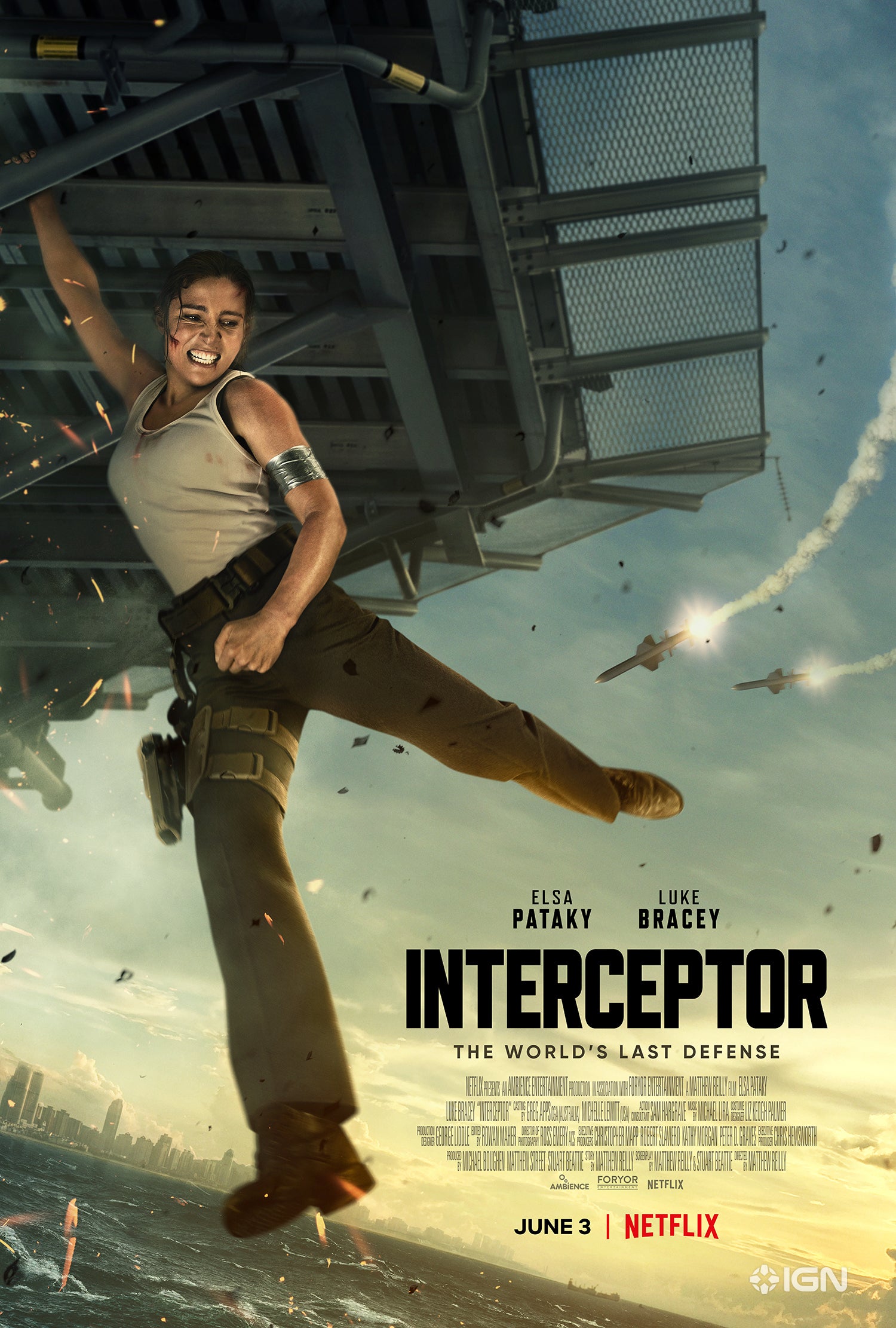 The role of terrorist is played by Luke Bracey, the G.I Joe: Retaliation, Hacksaw Ridge star. Luke is playing the role of Alexander who is a team leader for a group of terrorists and does the role of swarming the interceptor station. Here is where the two meet and Collins put her years of tactical military training to her advantage to act as the last line of defence between nuclear destruction and the safety of the United States.

Scriptwriter and Producers of Interceptor

Interceptor will mark the directional debut of Matthew Reilly, an action thriller author who originated the characters of jack West Jr. and Shane Schofield who starred in the series of novels about them written by Reilly.

The trailer for INTERCEPTOR looks incredible. Matthew Reilly has really delivered in his directorial debut.

Absolutely my #1 most anticipated action film of the year.

Reilly has co-written the script of Interceptor alongside Stuart Beattie, who was written three episodes of the upcoming Obi-Wan Kenobi, a Disney Plus Series. Beattie is also one of the producers for the film alongside Matthew Street and Michael Boughen.

This will not be the first time that Chris Hemsworth and Elsa Pataky, the real-life couple will be working together. Pataky served as the body double for Natalie Portman’s Jane Foster in 2013’s Thor: The Dark World’s post-credit scene. 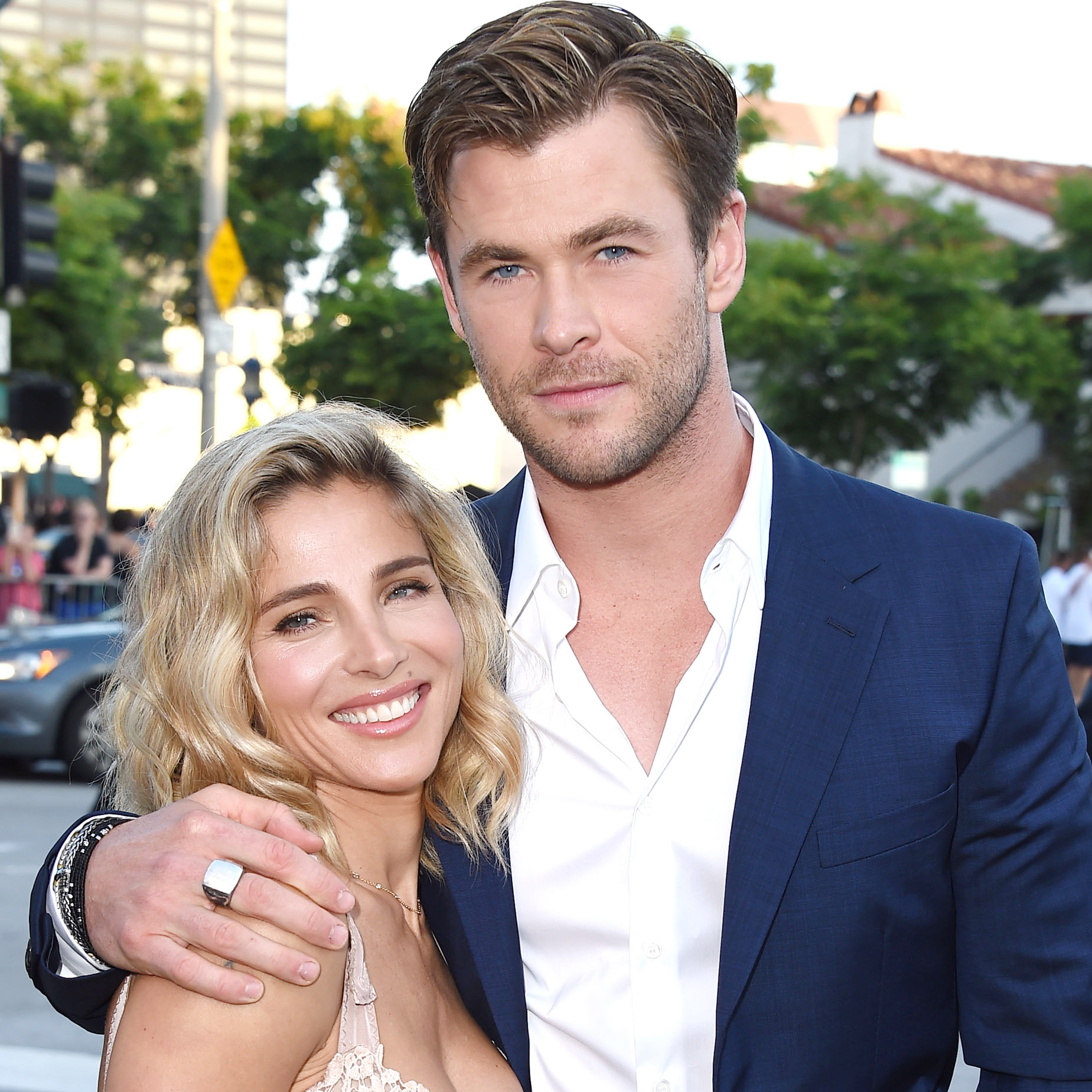 Elsa even shared on Instagram the first few looks of her upcoming film, before the trailer was out.

The official synopsis of the film states that the character of Pataky the “tough and reality-bruised Captain Collins finds herself in charge of a lone nuclear missile interceptor base in the middle of the Pacific Ocean after she is wrongfully drummed out of her dream job at the Pentagon. When a simultaneous coordinated attack then threatens the base itself, Collins comes face-to-face with the charismatic yet crooked Alexander Kessel (Luke Bracey), a former US military intelligence officer intent on carrying out an unthinkable plan. With only minutes on the clock, Collins must utilize her years of tactical training and military expertise to determine who she can trust and stop Kessel and his covert mercenaries from completing their twisted and terrible mission.”

“You planned for every possible outcome… but you couldn’t plan for me.”

Though the film is set in a remote United States base, it has been shot in Australia with a large pool of local talent both Infront and behind the camera.

The Interceptor will debut on Netflix exclusively on the 3rd of June.