What is Halloween without Horror? With a Netflix Original in place, it just adds to the cherry on the top!

Night Teeth, the upcoming Netflix Horror, and Thriller are arriving in October 2021. Just in time for Halloween and looks like, we have a treat!

Coming is everything we have about the thriller that drops this October 2021 and make sure to read it through. The reason I say this is, I am certain you wouldn’t want to miss a movie like this. Would you, though? 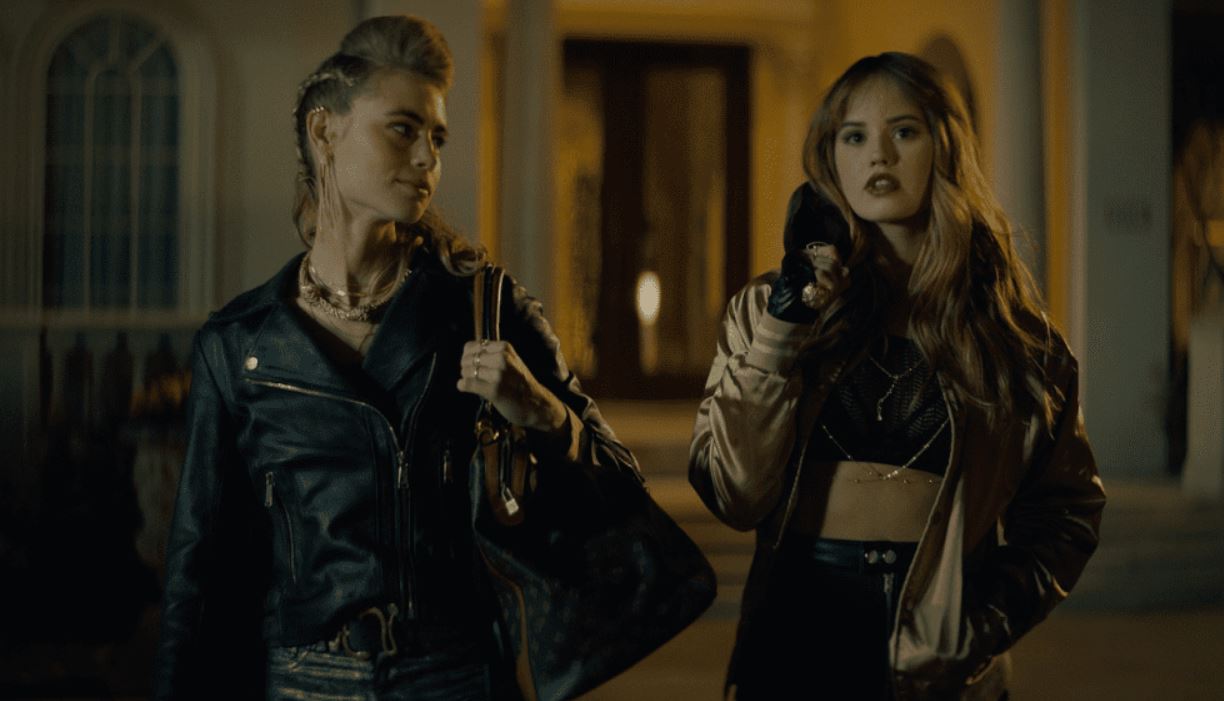 Brent Dillon as the writer and Adam Randall as the one behind the direction, Night Teeth is ready to be on your screen soon. Unique Features and 42 are the production houses behind Night Teeth.

In the Shadow of the Moon was one of the other bombs that 42 dropped on Netflix. This movie also fell into the thriller genre. 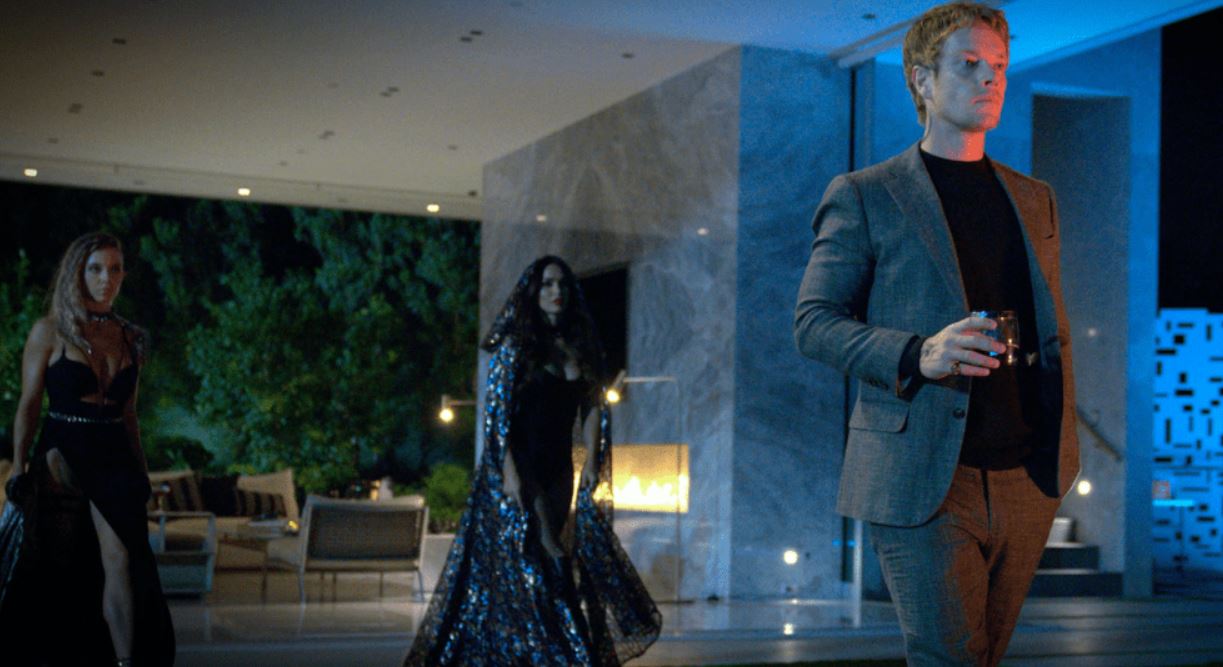 Do you remember iBoy with Maisie Williams featuring in it? Well, the sci-fi comes from Adam Randall who has been a part of the movie. Therefore, makes it clear what we are about to deal with here.

Speaking of the ”Plot”

Benny is a college student and to get around with some extra cash. For one night, Benny decides to be a chauffeur where his job involves driving women to places in LA. 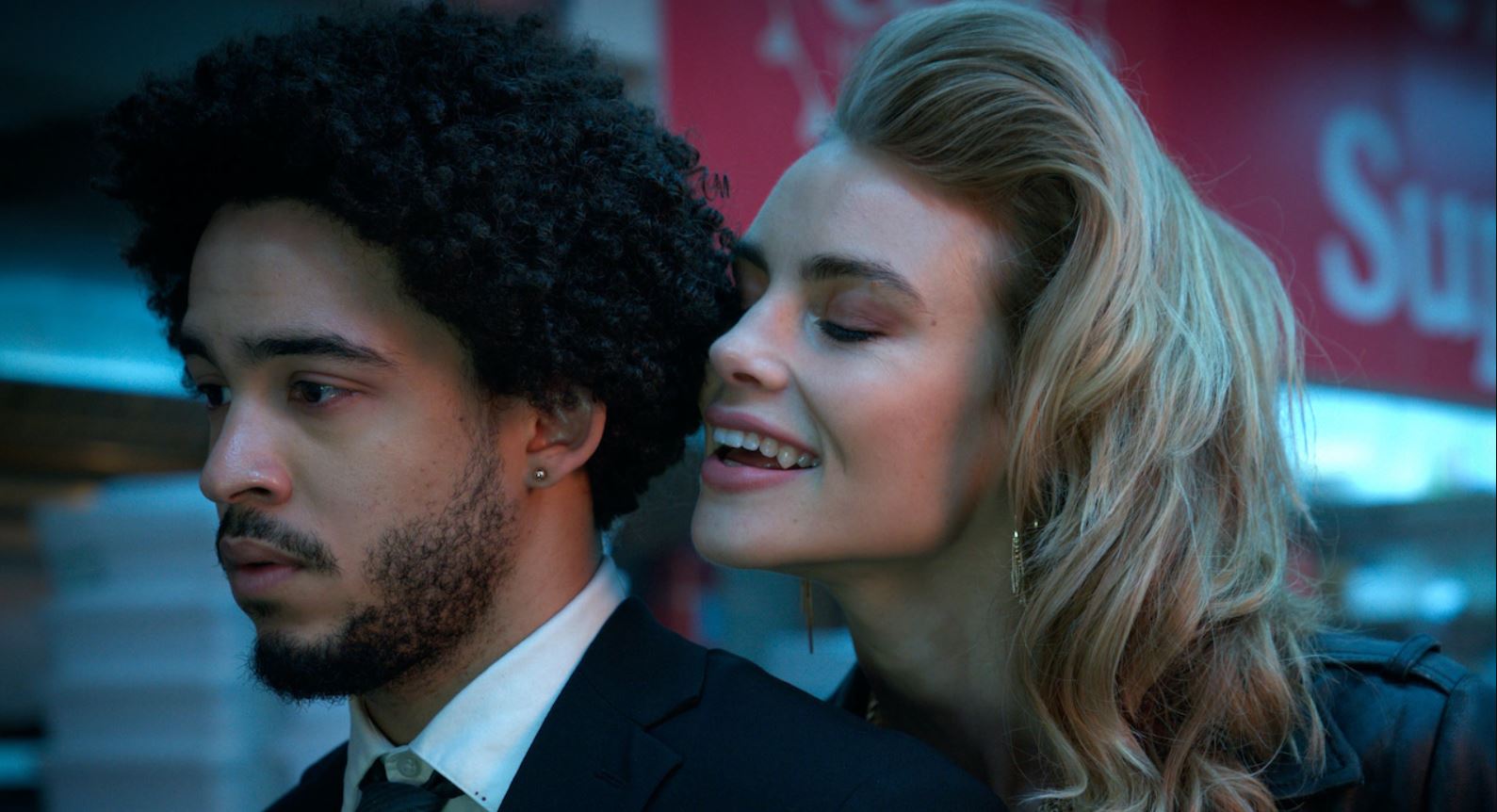 Only later, when things get patchy, he finds out his passengers have a sloppy plan for him which is a thirst for blood. A lot unfollows and with time, it just keeps getting better. You certainly need to watch it to know it all.

Right now, the below cast members are being spoken about to be in Night Teeth.

The movie is gonna be just in time for Halloween on October 20th, 2021, that’s what we are expecting. Given, there are no delays in shooting.