Netflix Lupin Season 3: Everything We Know So Far

Lupin is a thriller show with a two-season run. It’s a show about a re-imagining of Arsène Lupin. The world-famous gentleman thief and expert of disguise, from the old French novel. Assane Diop, a professional thief, was the sole son of a Senegalese immigrant who had moved to France to provide his child a better life.

Assane’s father is falsely accused by his employer, the wealthy and powerful Hubert Pellegrini, of stealing an exquisite diamond necklace He hangs himself in his prison cell out of humiliation, leaving Assane an orphan. Assane vows out to exact vengeance on the Pellegrini family.

Utilizing his attractiveness as well as his skills of thieving, deceit, and disguise to uncover Hubert’s wrongdoing. The series has 10 episodes. The first five of which were launched in January 2021 and the rest on June 11, 2021. Lupin has been renewed for a third season on Netflix. 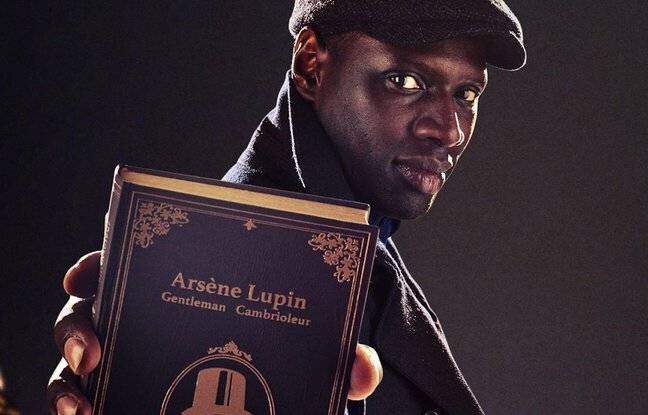 Here’s some great news for Lupin fans who have been expecting the announcement of the third season’s renewal. Yes, the show will probably be renewed, and it was announced on Twitter on May 11, 2021. With an Image that stated, “Assane Is Always One Step Ahead”.

We can’t hide anything from you. 👀Lupin part 3 is confirmed!

While Netflix hasn’t verified the news, it’s unlikely that star Omar Sy’s declaration would have happened if it wasn’t true. So there’s a good number of possibilities that we’ll see Arsène Lupin and the rest of the gang again soon.

Season 3 of Lupin has yet to be given a release date, although it is expected to arrive in mid-2022. George Kay, one of the show’s co-creators, has issued a comment. In an interview in January 2021, Kay Stated that “We’re story-lining that, and I’m sure that will come.

We’re actively story-lining with real confidence that that’s gonna happen because the reaction to the first five episodes would suggest that we’ve got every chance that [Part 3] would be coming next year… unless something goes completely wrong!”

All of the main cast members will return for the show’s third season. There will, however, be some additional members as well. Without Omar Sy, there would be no Lupin, and the series would not be able to continue without him as Assane.

So, we’re pretty sure that Omar Sy will return. Claire (Ludivine Sagnier) and their child Raoul (Etan Simon), as well as Assane’s best friend Benjamin (Antoine Gouy), are likely to come back along with other characters. 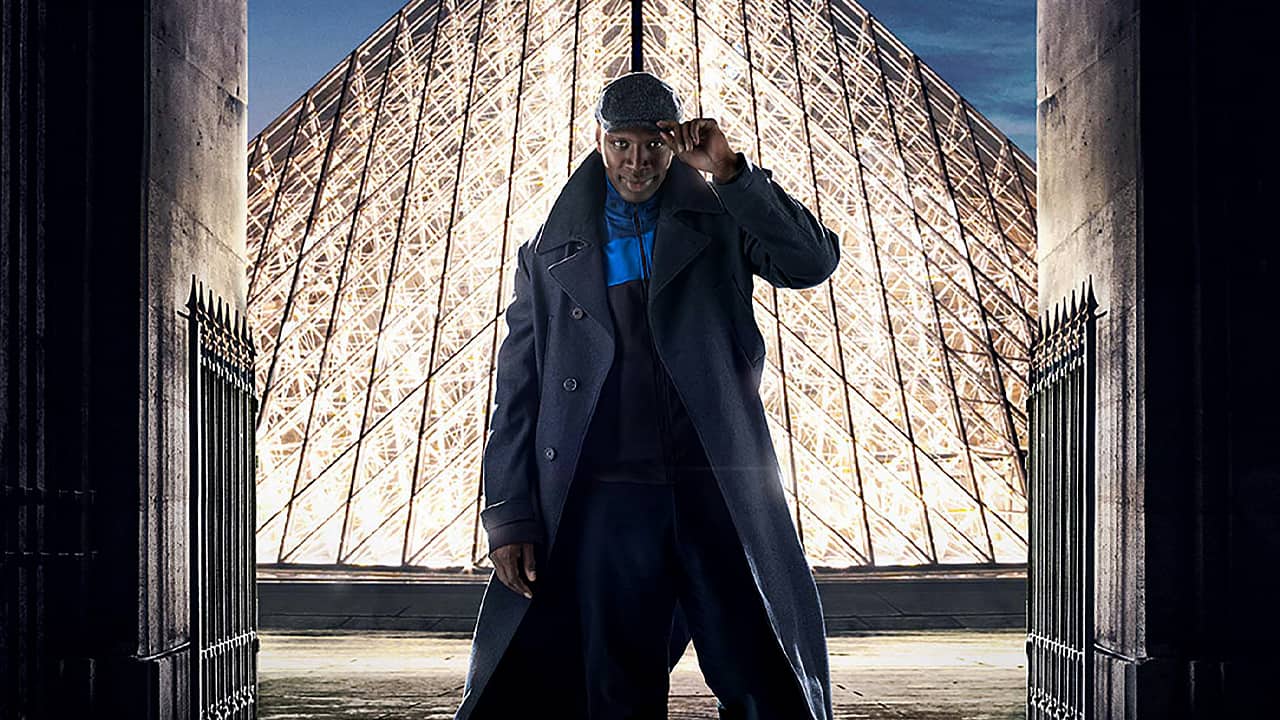 Also, “We’ll see what Netflix wants to do with this franchise.” Sy told Deadline about it, “The first bet that we won was to bring this character to life and to create a franchise. The franchise exists and now it’s up to Netflix to see what they want to do with it.

We’ll see what they propose, but this is a character that is super enjoyable and who I would take great pleasure in revisiting tomorrow if I can.”