Netflix stands as the undisputed king when we speak of new series being launched on the platform every other day.

Similar to the tradition we had before, the same is about to follow. Glitch, another K-Drama comedy series is launching on Netflix. However, before the year ends, we can expect some good news. 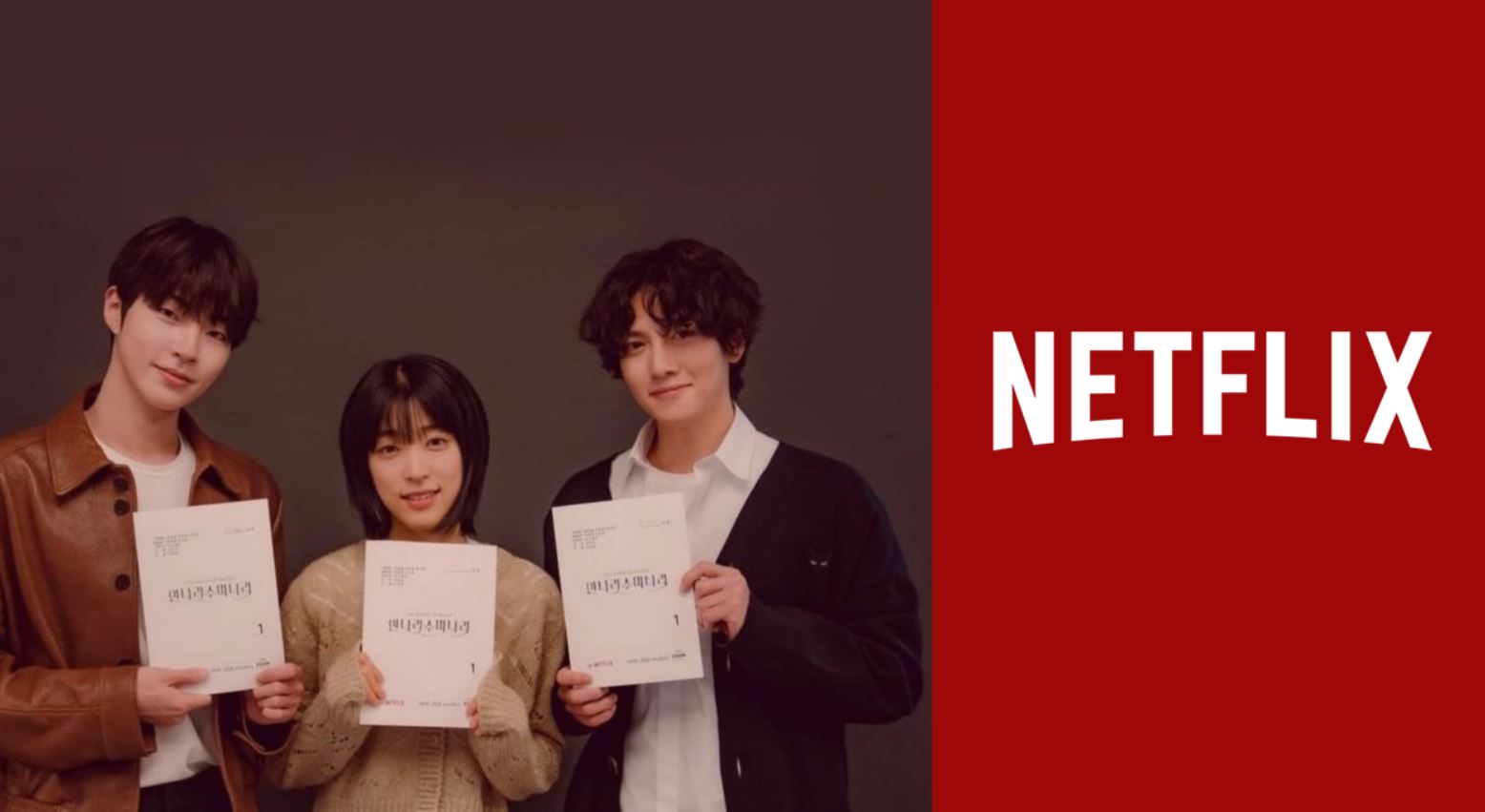 For now, for you, we have gathered all the details that we could possibly so that you aren’t deprived of the slightest details.

So if you are excited to welcome another K-Drama series on Netflix, you have to stay hooked. Trailer, cast, dates, everything is here.

For starters, the directors of the show will be Roh Deok and Jin Han-sae and it’s going to be a comedy-thriller series. After Glitch hits Netflix, it will be the 6th in line and Netflix original K-Drama. 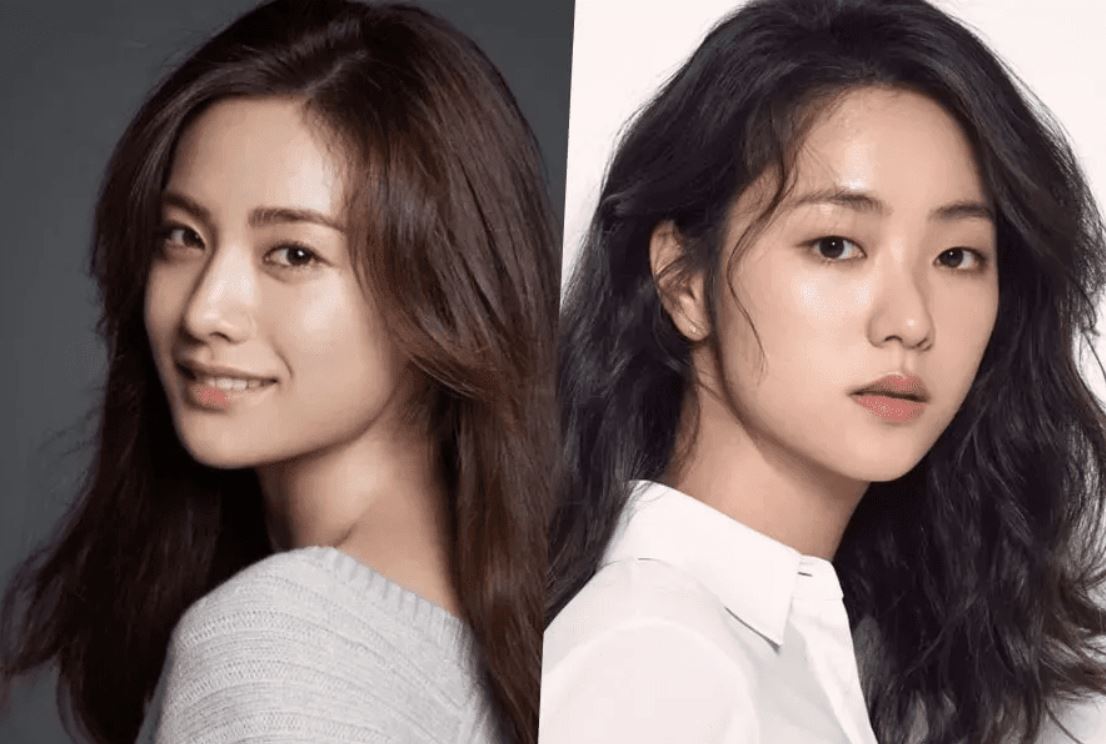 Everything We Have About Glitch Season 1 So Far

As we stated earlier, the show is about to hit Netflix before the year ends. Therefore, it could be somewhere in December. The filming for the series is still in progress and the release is still unconfirmed, by that I mean the DATES.

Hopefully, the dates will be out soon. 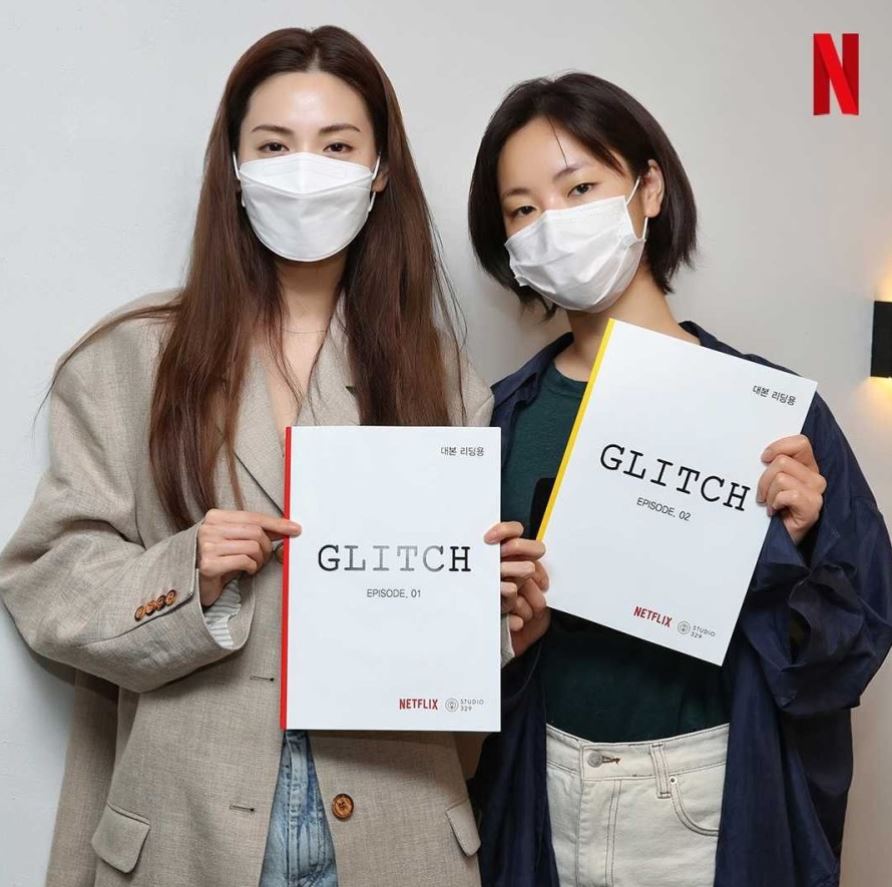 Hong Ji Hyo’s boyfriends’  disappearance raised eyebrows. All it took was a blink and whoop! He was gone.

All of this was a result of a mysterious light that was cast on him.

To solve and figure out the dynamics and to find out what went wrong, Hong Ji Hyo takes help from the UFO members and sets of to unfold the mystery.

Looking at the Wikipedia page of Glitch, we can expect a total of 16 episodes from the show.

Every episode will run for 60 minutes approximately. An official announcement awaits but hey, expect nothing less than what we mentioned.

Right now, the show is Filming and with that being said, it won’t be wrong to expect the series soon.

Due to the pandemic, there was a short interval. However, things will be set on track soon.

The show has announced five members for show. 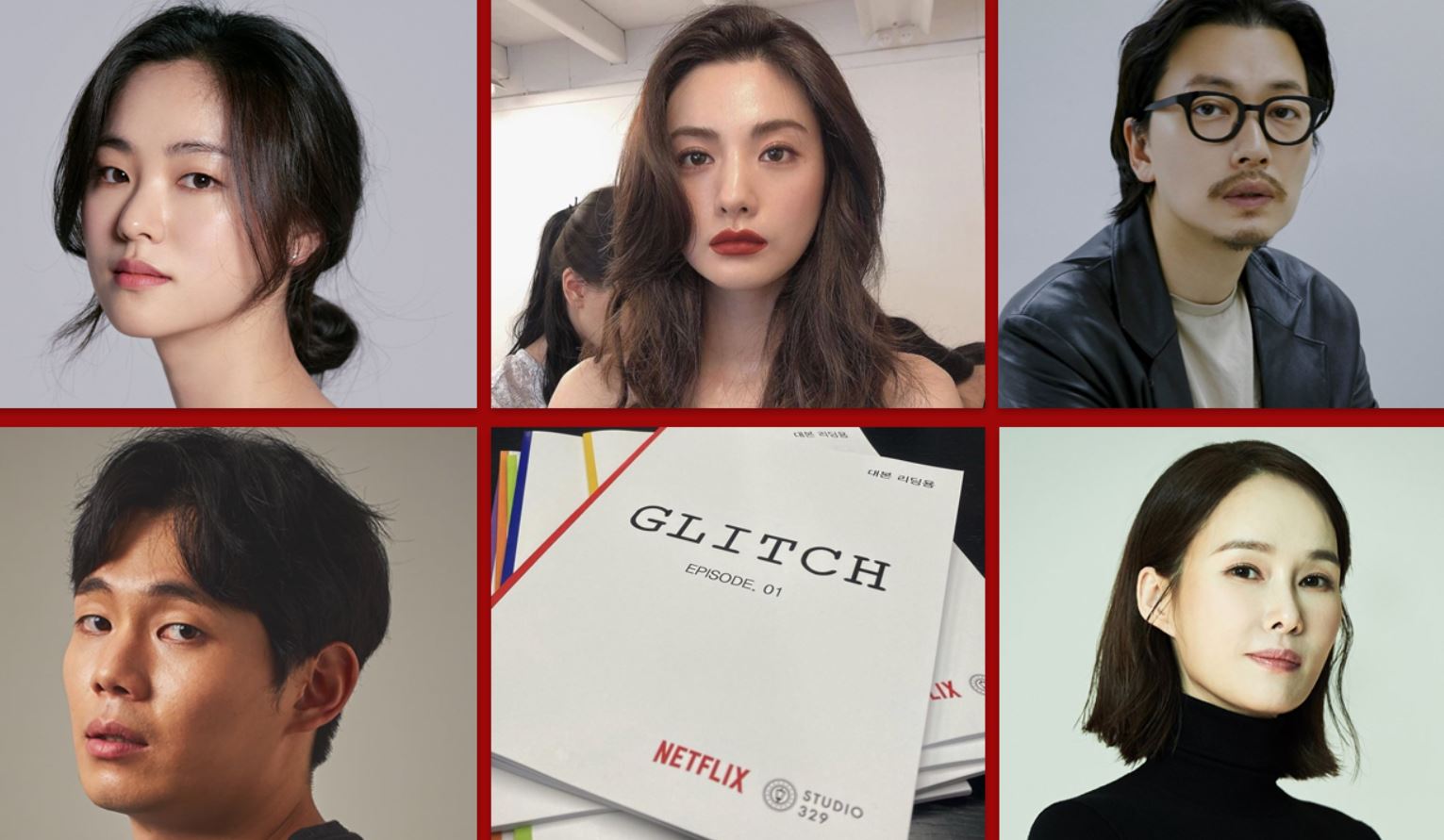 You know what to do now, right? Wait to watch out for Glitch.