Almost impossible to contain that excitement? Am I right?

I demand you to be in your senses to hear this!

One Piece Content is heading to Netflix. Told you, to be in your senses.

Now that you are back to your sense, I suppose, it is indeed true. After all, since June 2020, when was it that we heard of One Piece? N-E-V-E-R. 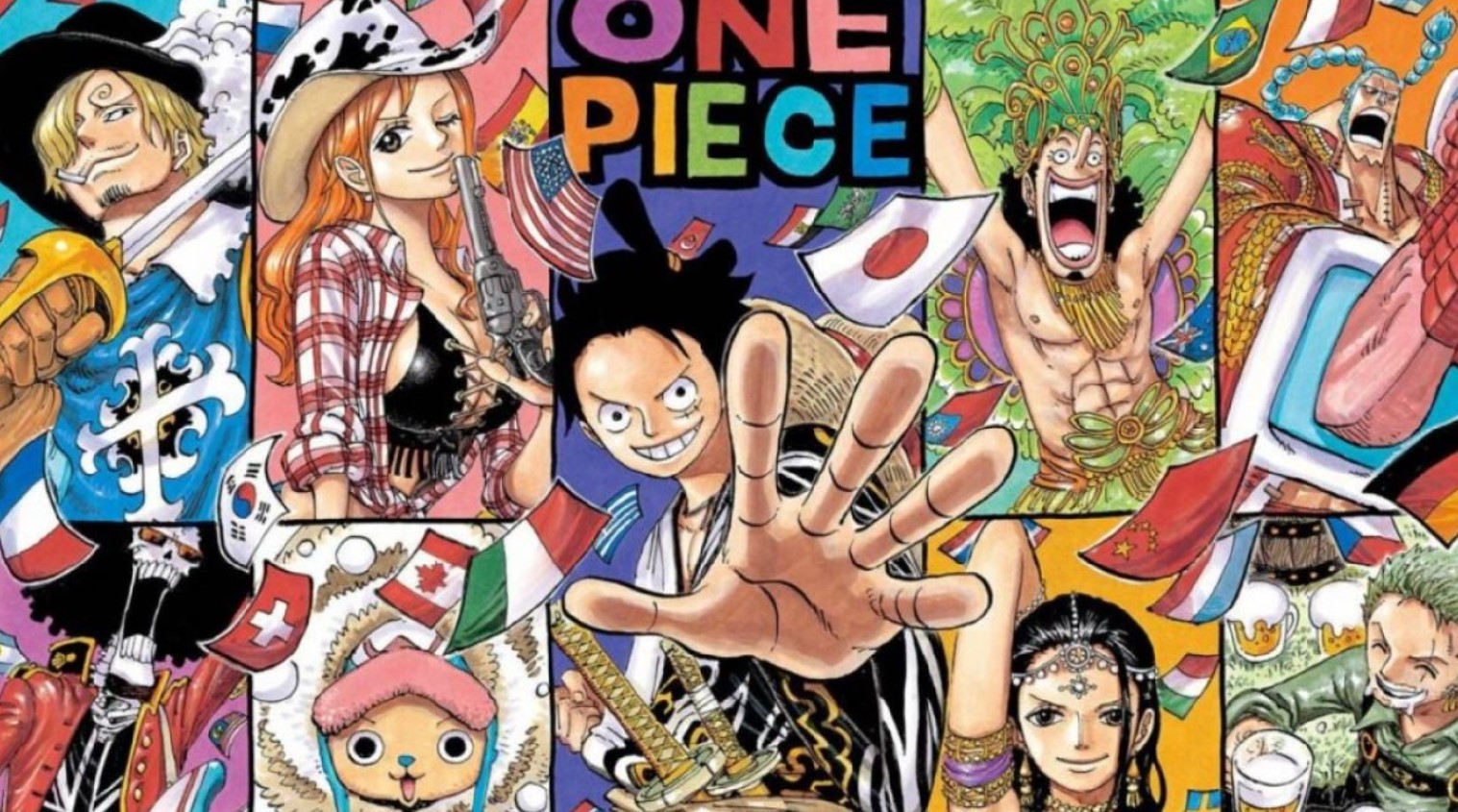 Feels like forever. Anyway, there are two movies in line. The movies, namely, Episode of Alabasta: The Desert Princess and the Pirates and Episode of Chopper: Bloom In The Winter, Miracle Sakura are reaching out to us.

Guess what? We have got your back with the details about the two One-Piece Movie. So, it is about time we get started.

Before we dive in to speak about the movies, let’s talk about what we do know.

Netflix has been on this for quite some time now. It was already under discussion that Netflix is bringing One Piece content; however, there was no certainty on the ”quantity” of content that the streaming platform will bring for its audience.

This brings the knowledge to us that only East Blue and Alabasta have been able to stream One Piece content on Netflix.

Right now, only a wee-bit episode is available for streaming on Netflix. This is primarily because One piece has more than 1000+ episodes. 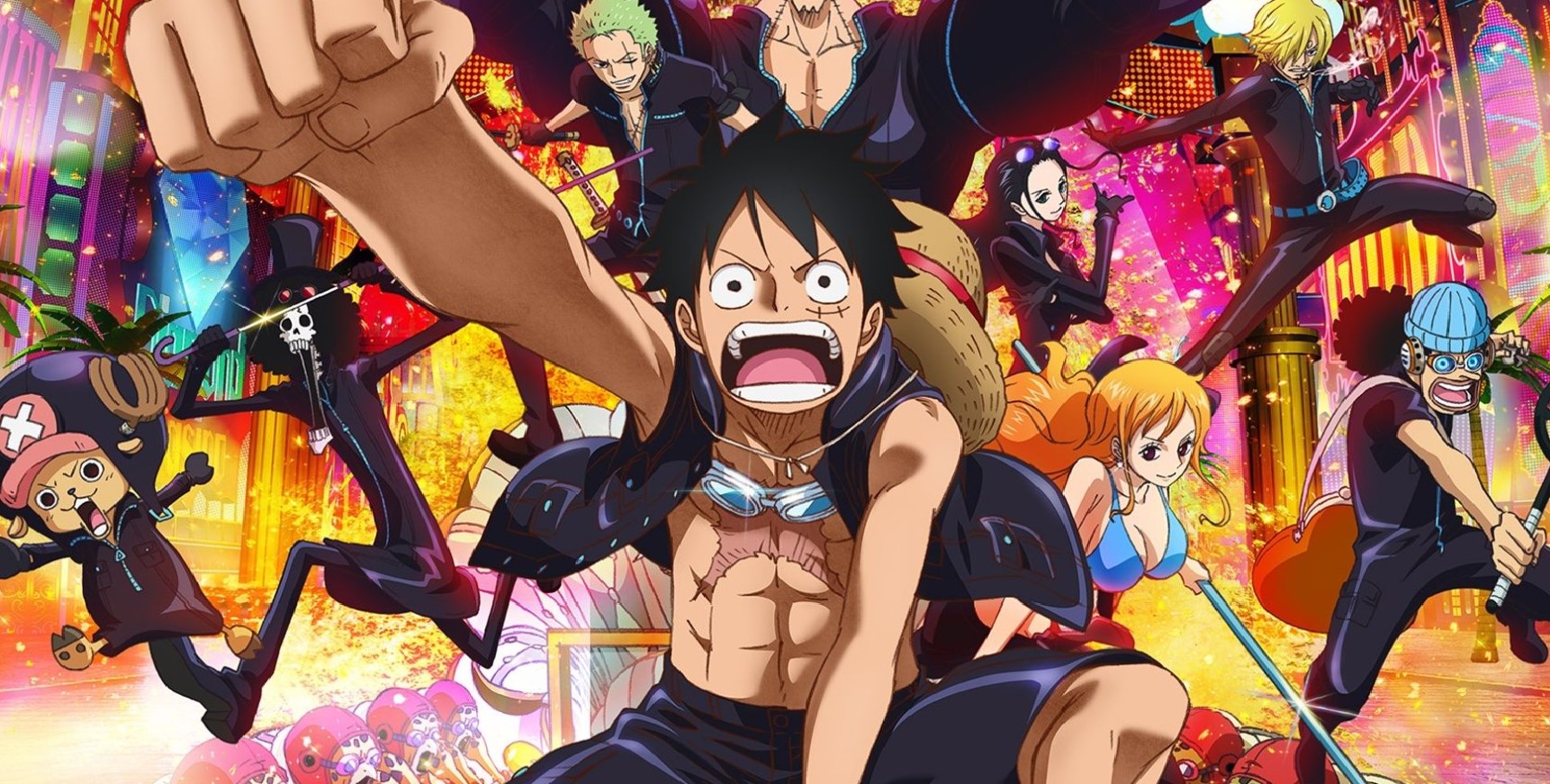 This is the first time in more than a year that One Piece will return to Netflix. In February 2022, we are expecting the movies to be there for us. However, the release dates haven’t been confirmed.

But rest assured, we know that the two movies are making their way to arrive on the platform pretty soon.

The movies will take us back to the Albasta Saga and the Drum Island Arc.

Let’s get to know these movies a little bit better.

More On – Episode of Alabasta: The Desert Princess and the Pirates

The eighth installment of the One Piece movie, Episode of Alabasta: The Desert Princess and the Pirates were released in Japan back in March 2007.

The anime series has 27 long hours’ worth of content to offer to make the storyline intriguing enough for the audience to stick. The backdrop is set in Alabasta Saga.

The movie, however, is 90 Minutes long and that’s something we can’t wait to see.

The journey of the Pirates to Alabasta just to take a crocodile down is incredible.

You won’t believe it until you watch it for yourself. Netflix has not given a release date for the Episode of Alabasta: The Desert Princess and the Pirates but we do have a trailer.

More On – Episode of Chopper: Bloom In The Winter, Miracle Sakura

The eighth installment of the One Piece movie, Episode of Chopper: Bloom In The Winter, Miracle Sakura was released in Japan back in March 2007. 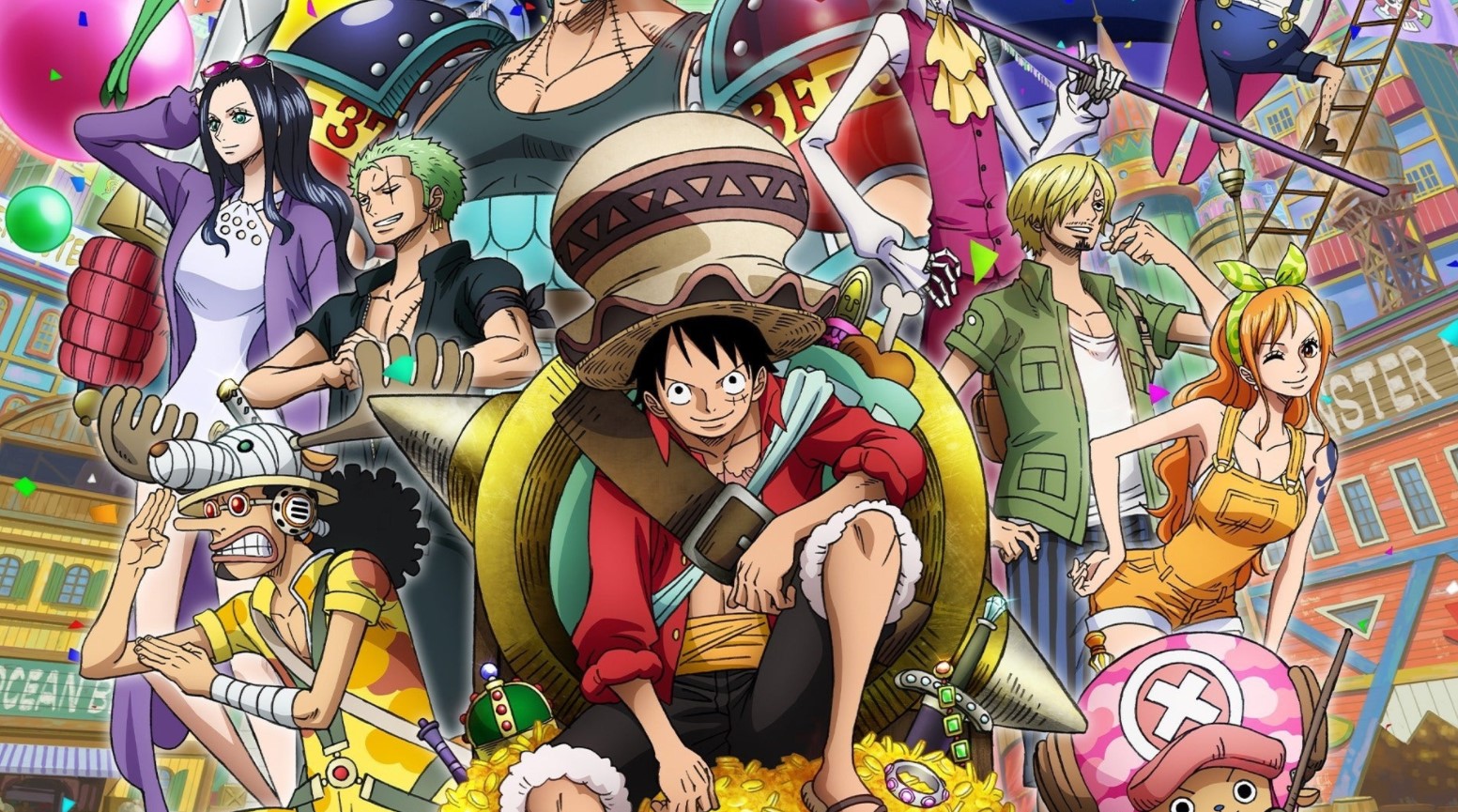 This is set in the Drum Island Arc, the one we spoke about earlier. The story introduces us to Tony Chopper, who is the doctor.

When you watch the movie, you can expect to see some major variations.

Enjoy the trailer below.

Are you waiting for the One Piece Movies? Let us know.