Friday was a delight for Tiger King Fans!

What a perfect start to the weekend! Tiger King, one of the most popular shows from Netflix has declared its spinoff series called The Doc Antle Story.

As it states, the spinoff will outline the”shocking truth behind Doc Antle’s eccentric, animal-loving façade”.

Well, no one expected a spinoff of the popular series though.

Mahamayavi Bhagavan Antle, the animal trainer, was a significant part of Tiger King Season 1. This time, the three-part series will bring more for the fans.

Along with the revelation of some of the shocking truth, we can also expect to see his ”lifelong abuses of power”. This description comes from Netflix itself.

Tiger King: The Doc Antle Story – When Is It Coming?

Tiger King: The Doc Antle Story will reach out to the viewers soon now that we have finished binging on Tiger King: Season 2.

The target date set for the release of the spin-off is December 10th, 2021.

The official synopsis of the show reads,

“A lifelong showman, Doc Antle has built his various careers on theatrics, attracting a slew of admirers along the way,” Netflix shed light on the spin-off. 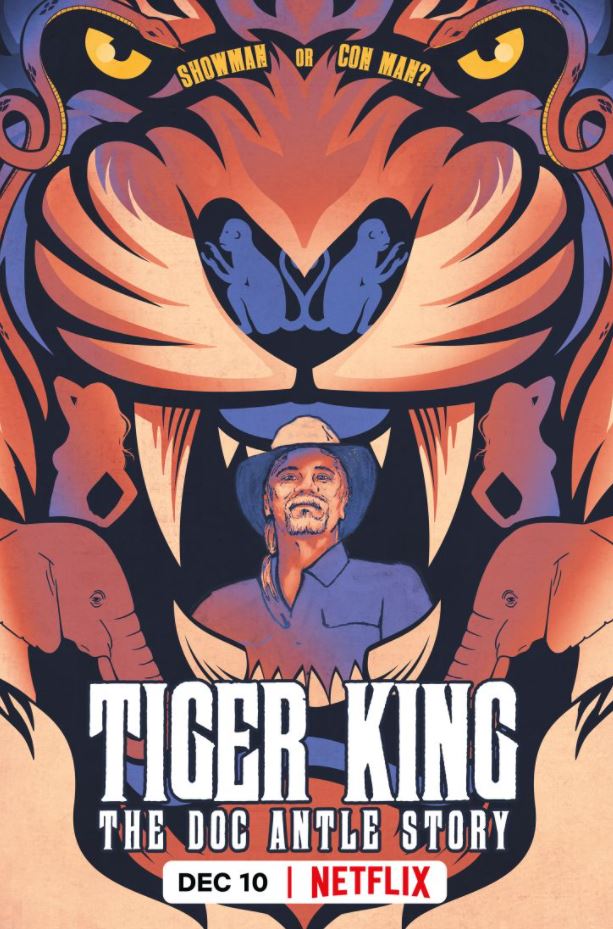 “But beneath the eccentric, animal-loving facade lies a predator far more dangerous than his beloved big cats and a man shadier than any of his Tiger King counterparts. Over three episodes, Tiger King: The Doc Antle Story unpacks the truth about Doc, as witnesses come forward to share their troubling stories of abuse and intimidation that set him at the top of the food chain.”

Netflix has dropped the official trailer of the spin-off as well on Friday.

The series will show us the personal experiences of the witnesses who were associated with the private zoo manager; who is guilty as charged for ”animal cruelty” and ”wildlife trafficking”.

The disclosure came soon after Attorney General Mark R. Herring of Virginia conducted his investigation in 2020. 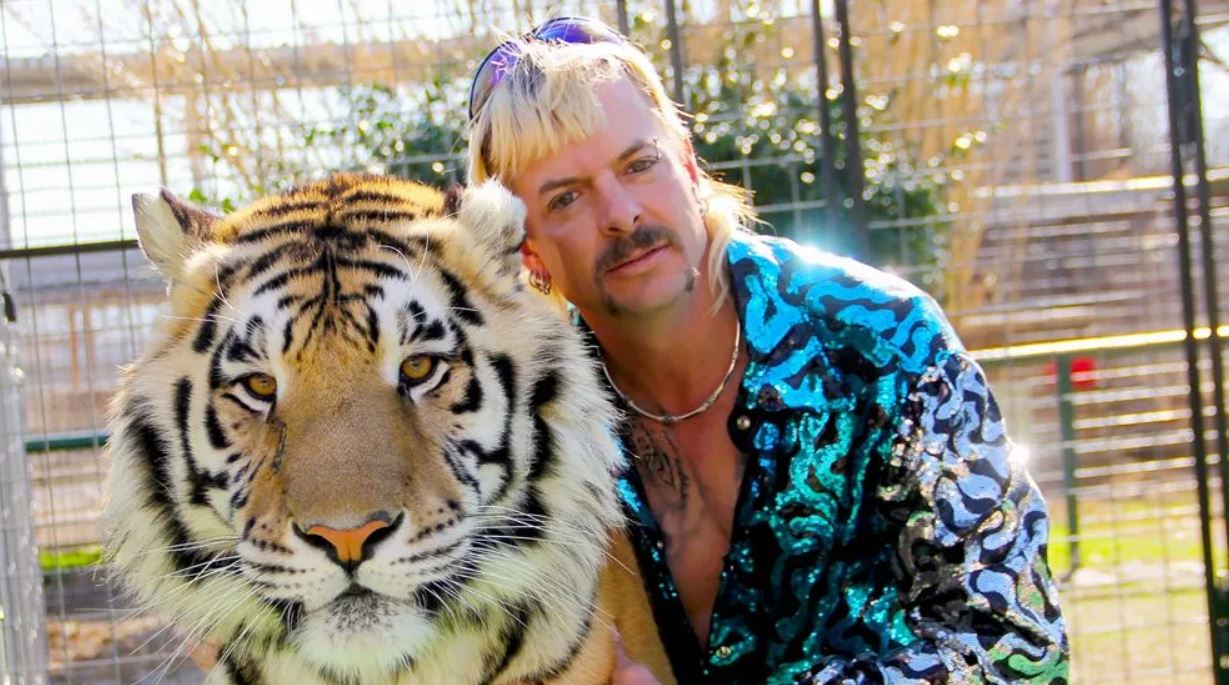 Antle has been a part of the very original show. In October, last year, he was charged with numerous felony including wildlife trafficking. Moreover, he was also guilty of animal cruelty.

“I categorically deny any act or conduct that could ever be considered as ‘animal cruelty,’” Antle said in his defense

“I have spent my entire professional life promoting the welfare and conservation of big cats and other species.”

The spin-off will continue the story of Tiger King 2. Tiger King: The Doc Antle Story will only have three episodes.