If you’re not a “Wednesday” fan yet, I am sorry to say, you should skip this post. The streaming giant, Netflix has done various things in the past that have kept us fans on our toes with their mind-boggling shows and concept. 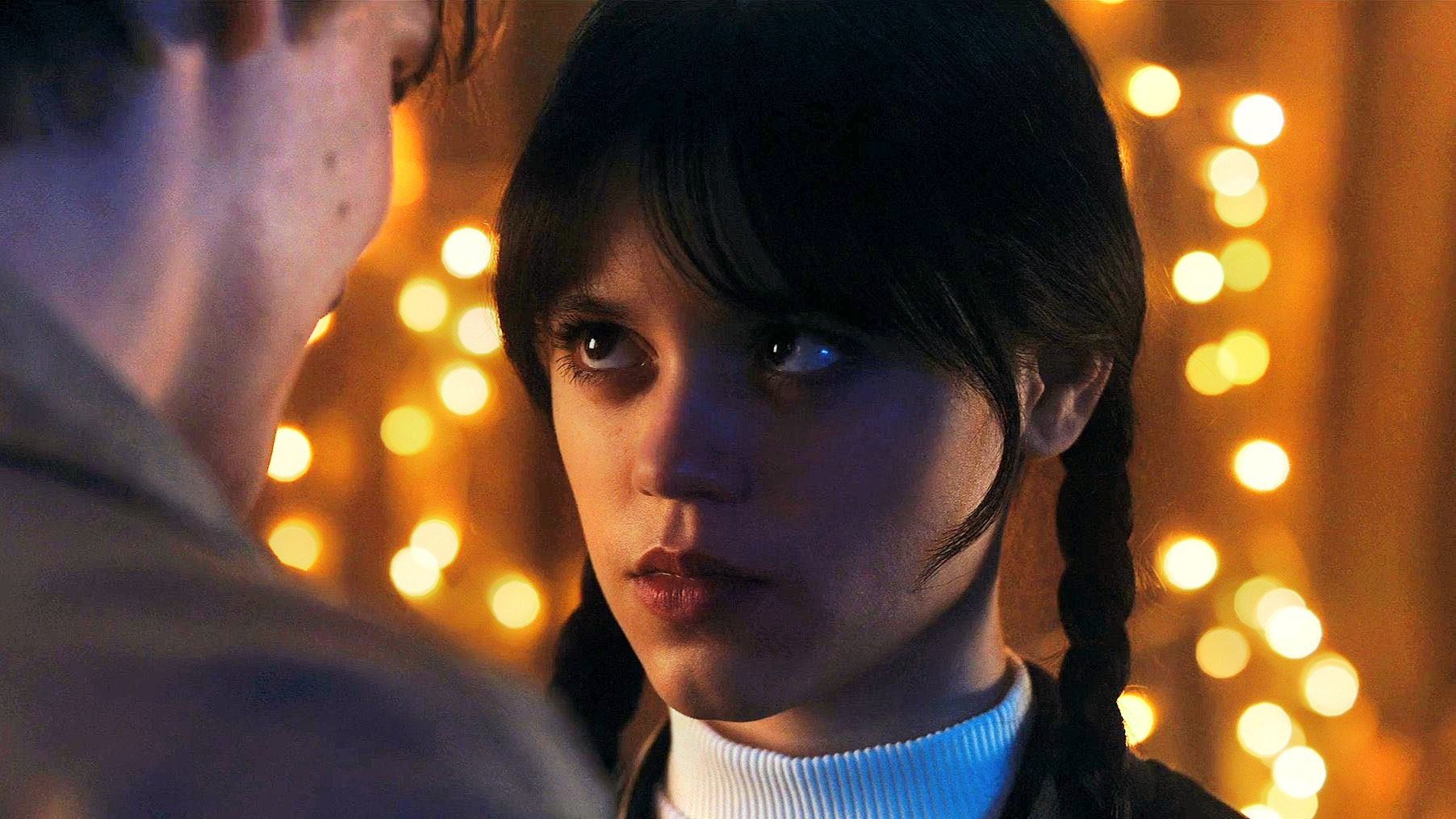 One of the prominent shows from the platform was Stranger Things which has single-handedly helped the streamer ace ahead in the content game.

It was until December that the horror comedy spin-off Wednesday arrived on the platform and made its mark with its record-breaking viewing and reviews.

Netflix saw a huge increase in viewing hours this December, with their users watching more than 2 billion hours of content in December alone. And since its release, Wednesday has been one of the most popular streaming titles on Netflix.

The streaming platform’s most viewed title this year is still Wednesday, which pulled in a total of 173.9 million hours of views this week.

The comedy mystery, based on Charles Addam’s cartoon character Wednesday Addams, is so popular that it holds the record for most watched Netflix title ever. 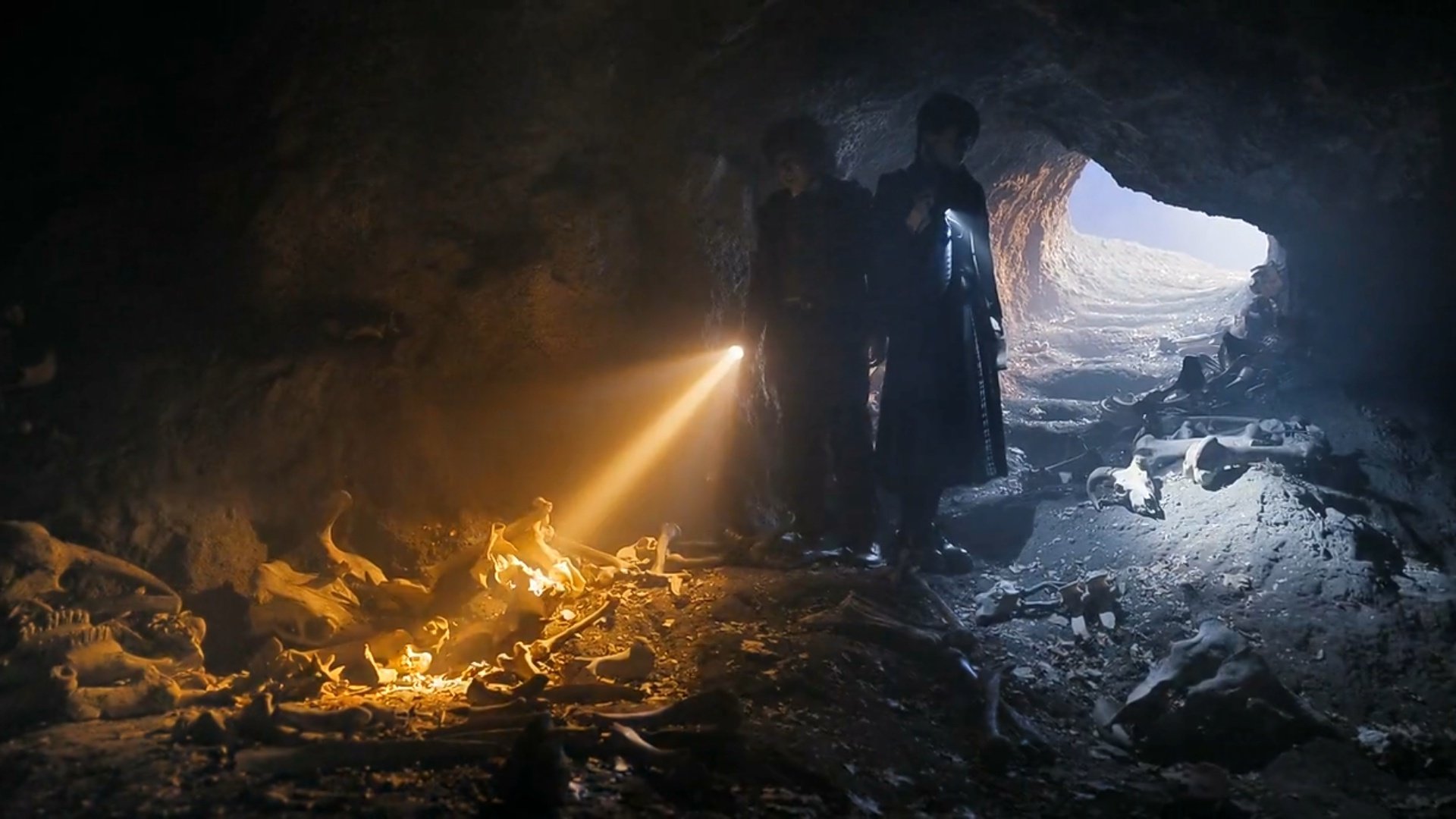 Now, that most of us have binged watched the show and the hype is settling into the common ones, Netflix has something for us to get back on track. Check out this article to know everything about Wednesday season 2.

Jenna Ortega’s fans were glued to their screens when Tim Burton’s Netflix show about the Addams family was released. Following Wednesday around the Addams’ house made for an entertaining binge-watch in no time.

Wednesday Addams, who is “smart, sarcastic and a little dead inside”, begins her journey into the world of Nevermore Academy as she attempts to unravel the 25-year-old mystery of a murder spree committed against her parents.

The highly anticipated series made everyone’s holiday binge worthwhile by dropping on the platform at the year’s end. The show took itself to Netflix’s some of the most successful shows making it an open window question for all the fans to speculate about the next season. 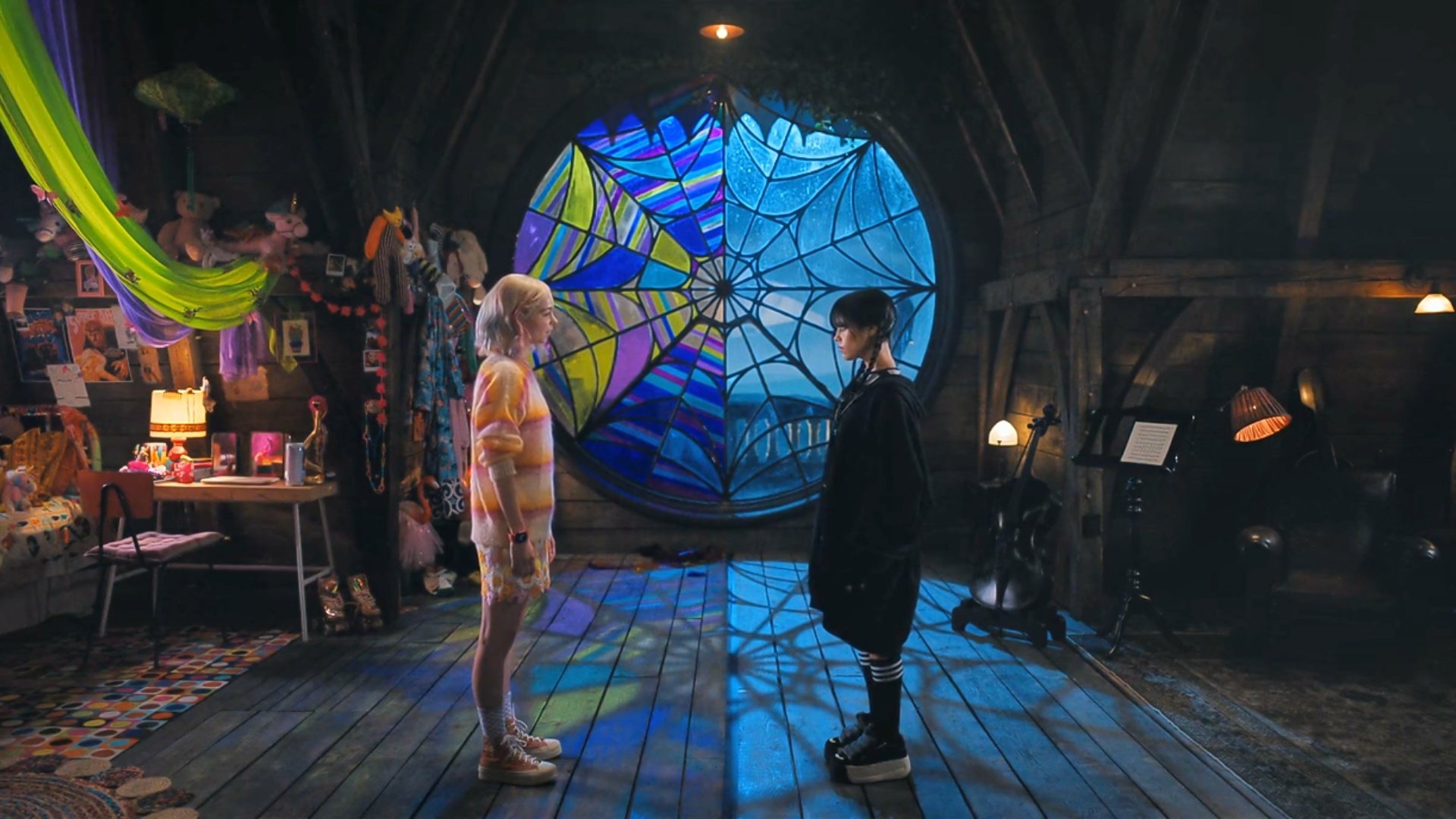 On 6th January, Netflix dropped an enticing hint for all the fans to rage up for season 2. The clip shared by the streamer takes us into Wednesday’s hostel room where she is sitting on her writing table making interesting sounds with her typewriter.

The clip takes us back to the season’s ending where the last words for her fiction novel get typed, “The End?”. 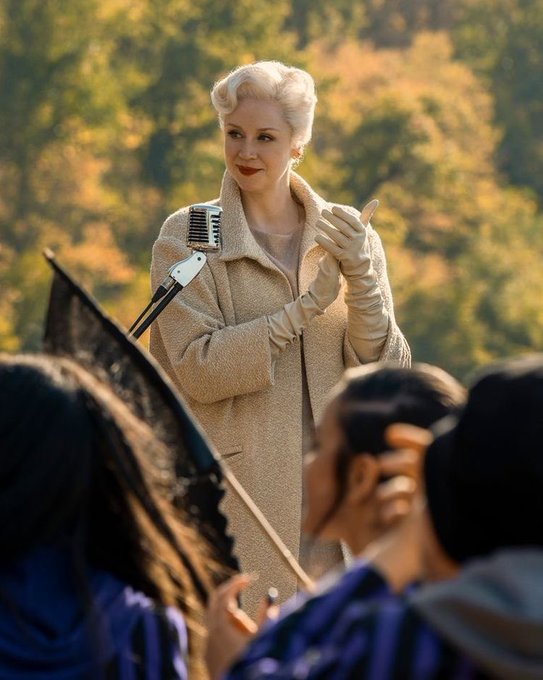 The video ends there leaving the speculations and excitement for the fans to start preparing for the upcoming season. There has been a lot of speculation about Wednesday being cancelled by the streaming service.

However, with the renewal teaser, this controversy can now be put aside. Wednesday has broken some impressive records and is unlikely to be a show that would face cancellation by the streaming giant which is well-known for discontinuing popular shows.

Who All Are Coming In Season 2? 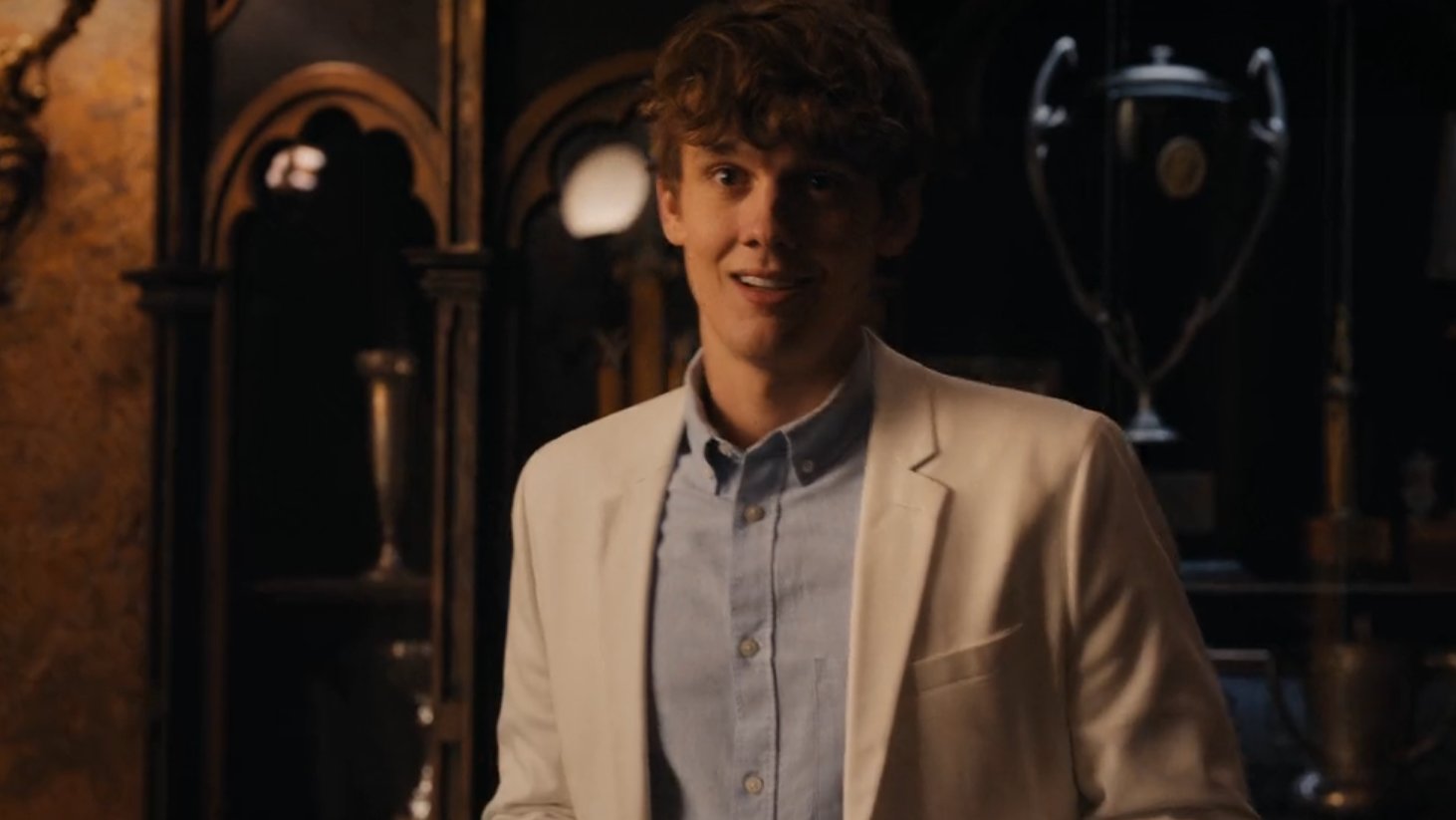 Considering there was a lot of scope for the prime characters to glow, we can expect the following actors to reprise their roles in season 2: