Have you seen the first season of Squid Game? I’m literally enthralled with this excellent show. But, guess what, the games are going to begin.

And we’re going to witness something interesting shortly. Wait, are we getting another season of Squid Game? We do, indeed. 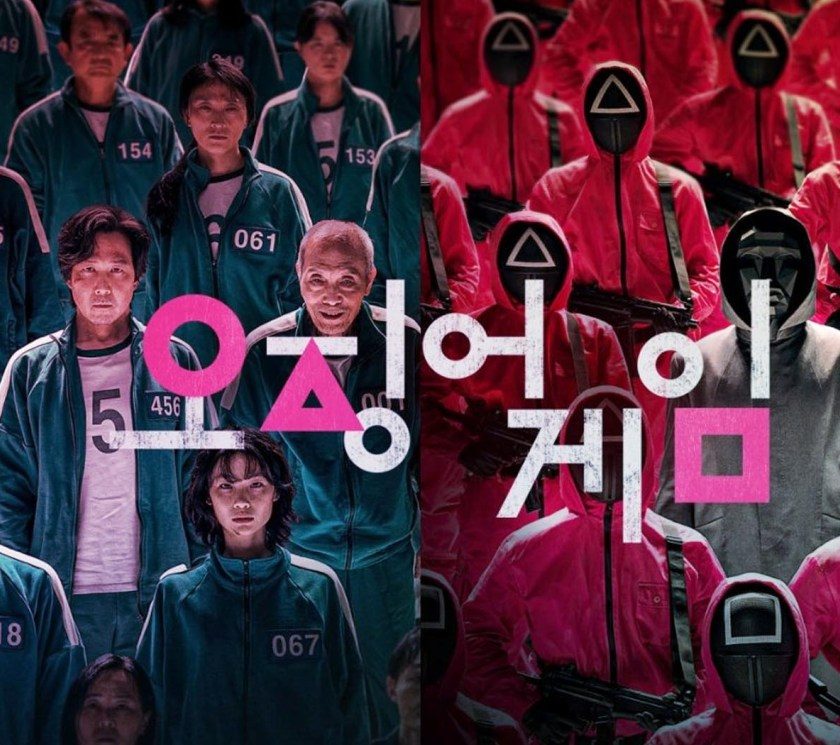 Netflix has also officially verified the announcement. Before we get into the exciting updates ahead, let’s go over the show’s premise.

Hundreds of cash-strapped competitors agree to play in children’s games for an enticing prize, but the consequences are extremely dangerous.

Getting to the heart of the matter is basically my favorite thing to do. Okay, so Netflix recently revealed something about the continuation of Squid Game. Netflix has officially confirmed the second season of this successful series.

Ted Sarandos, the streaming site’s co-chief executive officer and chief content officer, verified the announcement. When asked if season two of Squid Game is in the works, he said, “Absolutely.” 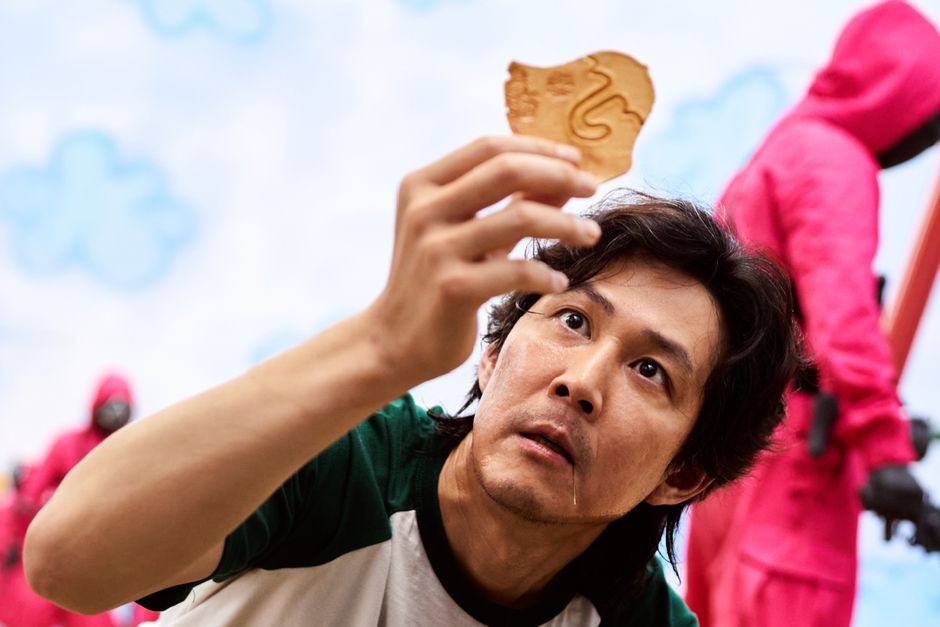 “The Squid Game universe has just begun,” he added. Though it may not come as a surprise to readers because hints were dropped here and there beforehand.

In an interview with The Associated Press, director Hwang Dong-hyuk discussed his ideas for season 2 of Squid Game.

“So there’s been so much pressure, so much demand and so much love for a second season. So I almost feel like you leave us no choice, he stated.

“But I will say there will indeed be a second season. It’s in my head right now. I’m in the planning process currently. But I do think it’s too early to say when and how that’s going to happen.” 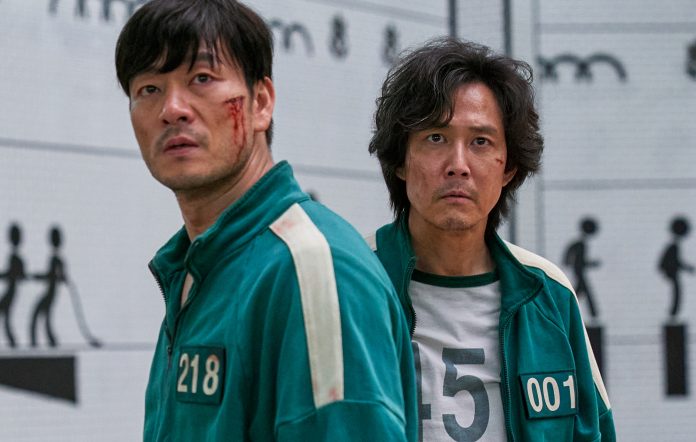 He went on to say, “They didn’t try to make the show different so that it would travel, but tried to find all the things about Korean cinema and Korean drama and build them up in a way and new levels of production values.”

Adding, “It’s not like we had to go in and teach anyone in Korea how to make great content. It’s an incredible market for that.

There’s always been curiosity around the world, [the] K Drama market has always had pockets of success all over the place, but the ease of delivery that we’ve offered has pushed that into the mainstream.” 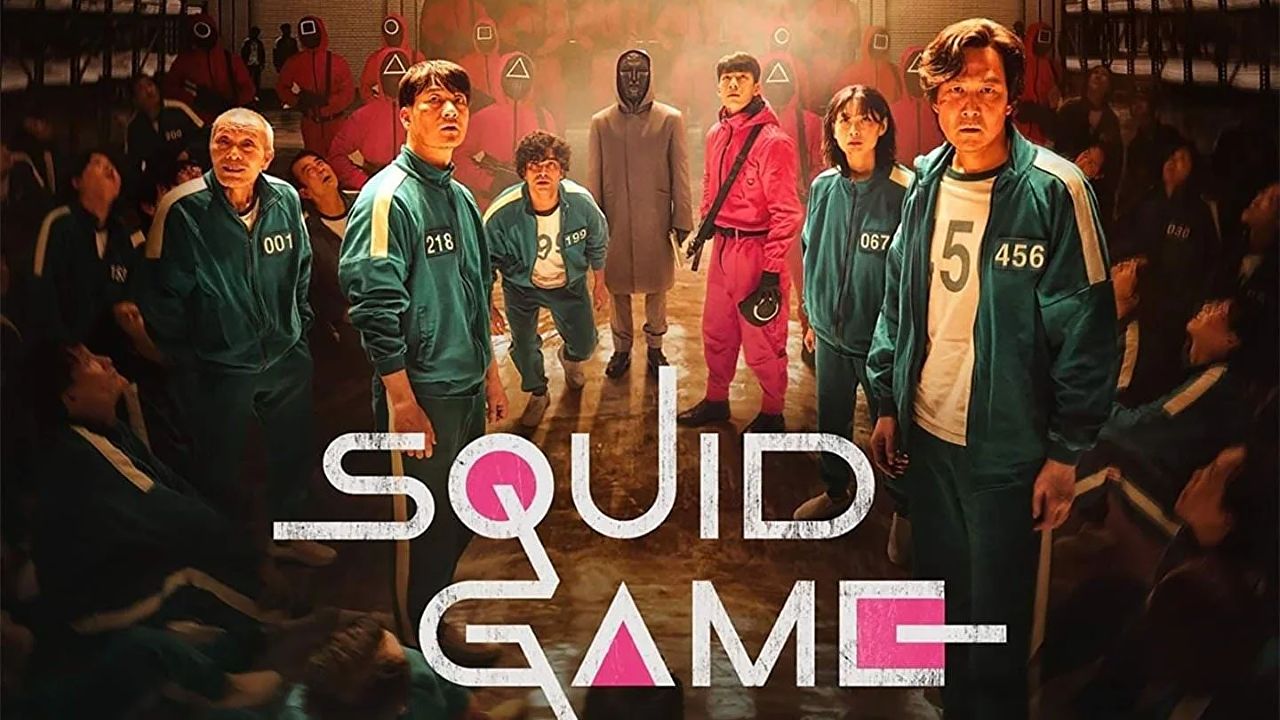 But wait, that’s not all. We’ve also recently written a piece about the show’s backstory, which you can read here.

Now you can depart, and perhaps you’re looking forward to the new season. We already knew there will be another season.

But another official confirmation feels like something significant is on the way in season two. Stay tuned with us for more updates.