Just a month ago, the series Resident Evil debuted on Netflix, but now it has been canceled. 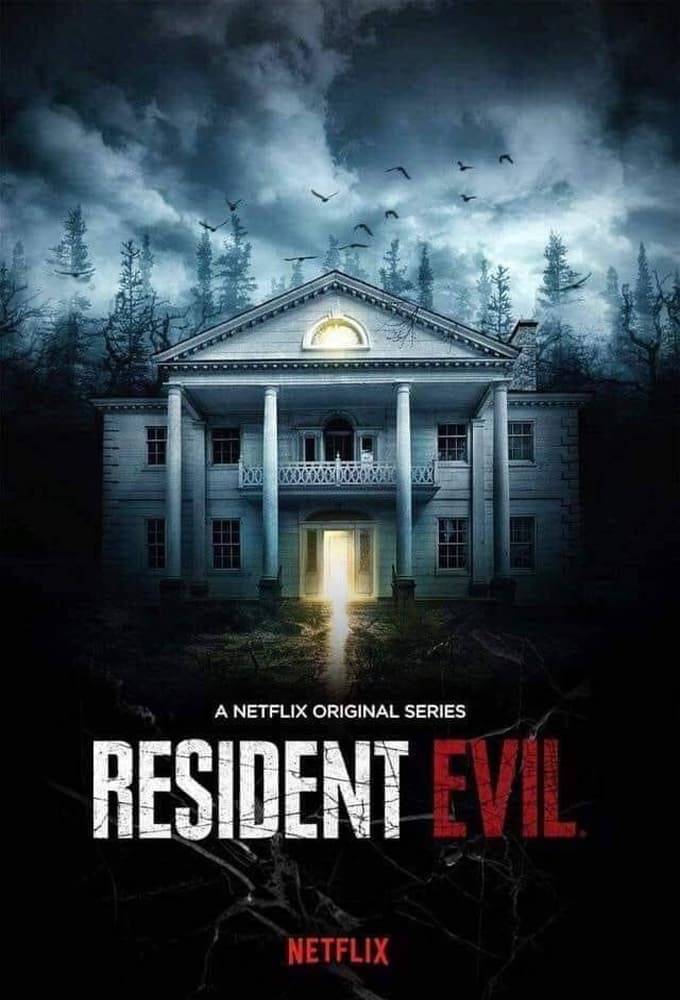 The action-horror show was loosely based on the famous game. However, the series was not able to draw enough traction and therefore, it has been canceled. There will not be a season 2 for Resident Evil.

Why Was Resident Evil Cancelled?

One of the reasons for it not getting enough people to watch might have been because to Stranger Things. They are both roughly in the same genre and the season for Stranger Things dropped around the same time.

The series debuted well at number 2 on Netflix with over 72.7 million hours viewed. Although that might seem like a lot, it is average. Unfortunately, Resident Evil could not keep the momentum going the next week. It dropped to number 3 with over 73.3 million views.

Week 3 was the worst-performing one, the show did not even make it into the top 10. Furthermore, the critics’ and reviewers’ feedback on the show was not entirely positive. It got a critical rating of only 53% on Rotten Tomatoes with an average of 27% average audience score.

The show was based in 2036. It’s been 14 years since a deadly virus caused a global apocalypse. Jade Wesker, played by Ella Balinska, fights to survive in a world ridden with infected, blood-thirsty creatures.

Jade Wesker also has to confront her past and her father’s close relations with the Umbrella Corporation, which is responsible for the outbreak of the virus. She is also haunted by what happened to her sister, Billie.

Andrew Dabb wrote the show along with Mary Leah Sutton. Dabb also acted as an executive producer and so did Robert Kulzer and Oliver Berben of Constantine Films.

The live-action series was not the streamer’s first attempt into the world of the Resident Evil universe. There has also been Resident Evil: Infinite Darkness. It was an animated series that starred video game actors like Nick Apostolides and Stephanie Panisello.

This particular series’ failure to succeed is not a reason for concern for Netflix. It has many hits like The Umbrella Academy, Sweet Tooth, Shadow and Bone, Black Mirror, etc.

Netflix is still foraying deeper into the genre with other upcoming shows. They include Wednesday, The Witcher, The Midnight Club, Blood Origin, 3 Body Problem, Avatar: The Last Airbender, etc. Although the series might have been a letdown for fans, the game version is the most popular, it is also the best-selling game by Campcon. As of June 2022, the game has sold well over 127 million copies. It is also at the top of the list in best-selling horror game.

The original work for the game launched back in 1996, but it is still going strong. The most successful out of all Resident Evil games is Resident Evil 6. It was criticized for its departure from the horror genre but it is also the best-selling entry in the whole series.