Netflix Cancels ‘1899’ After One Season, Fans Slam the Streaming Platform

1899 has been canceled by Netflix after just one season. The multilingual German show, which was launched after much anticipation in November last year, will not be returning despite a favorable response from the audience.

The move was announced on Monday and met with a huge backlash from the series’ fans. 1899, created by Dark creators Jantje Friese and Baran bo Odar, was one of the most talked-about shows of the last year. Continue reading to know more about the development. 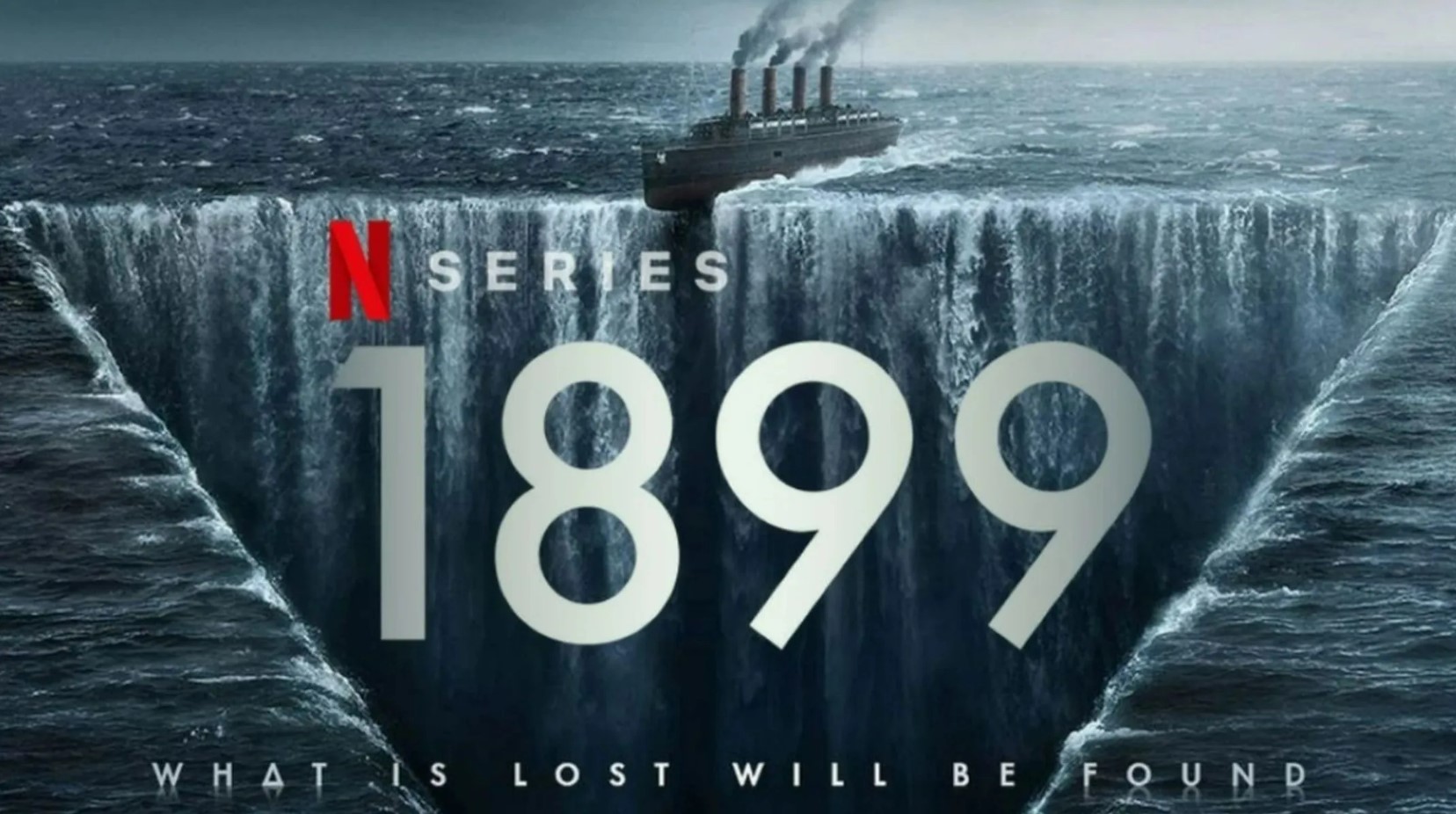 1899 Cancelled by Netflix After One Season

Announcing the disappointing news on social media, Friese and bo Odar wrote, “With a heavy heart we have to tell you that 1899 will not be renewed. We would have loved to finish this incredible journey with a 2nd and 3rd season as we did with Dark.”

“But sometimes things don’t turn out the way you planned. That’s life. We know this will disappoint millions of fans out there. But we want to thank you from the bottom of our hearts that you were a part of this wonderful adventure. We love you. Never forget,” they added. 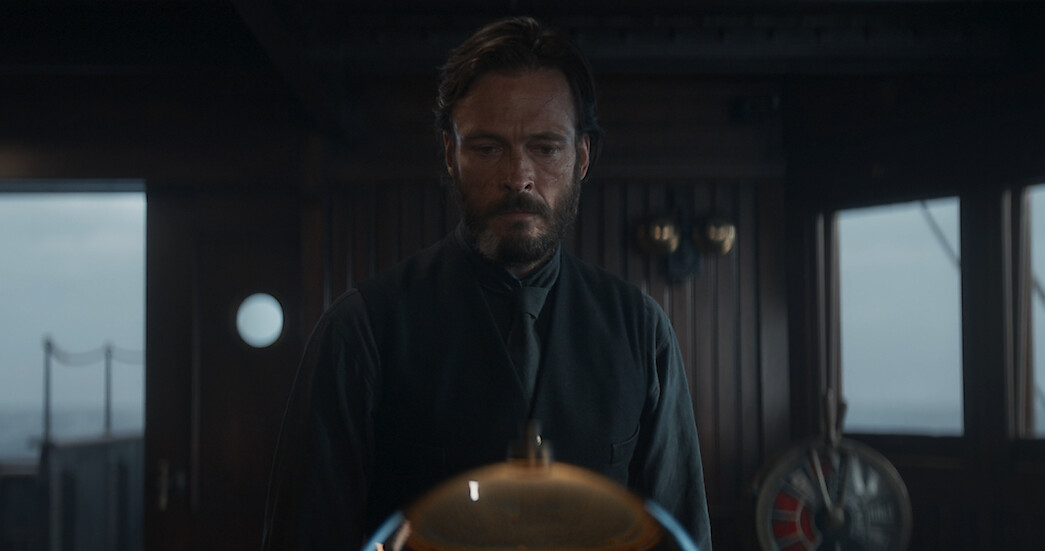 The first season of the show featured eight episodes and ended with many questions still left unanswered. The story was planned to be concluded with two more seasons; however, the show has met with an abrupt end.

The Reason Behind the Cancellation

The failure to garner the required viewership numbers is said to be the main reason behind the show’s cancellation. Though 1899 remained on the list of top 10 shows for multiple weeks, Netflix expected better numbers from the show.

The first season attained lower viewership than other hit non-English shows of the year, including All of Us Are Dead, The Marked Heart, and Extraordinary Attorney Woo. Moreover, the production cost for the series was extremely high as the filming used a new state-of-the-art ‘virtual production’ technology. 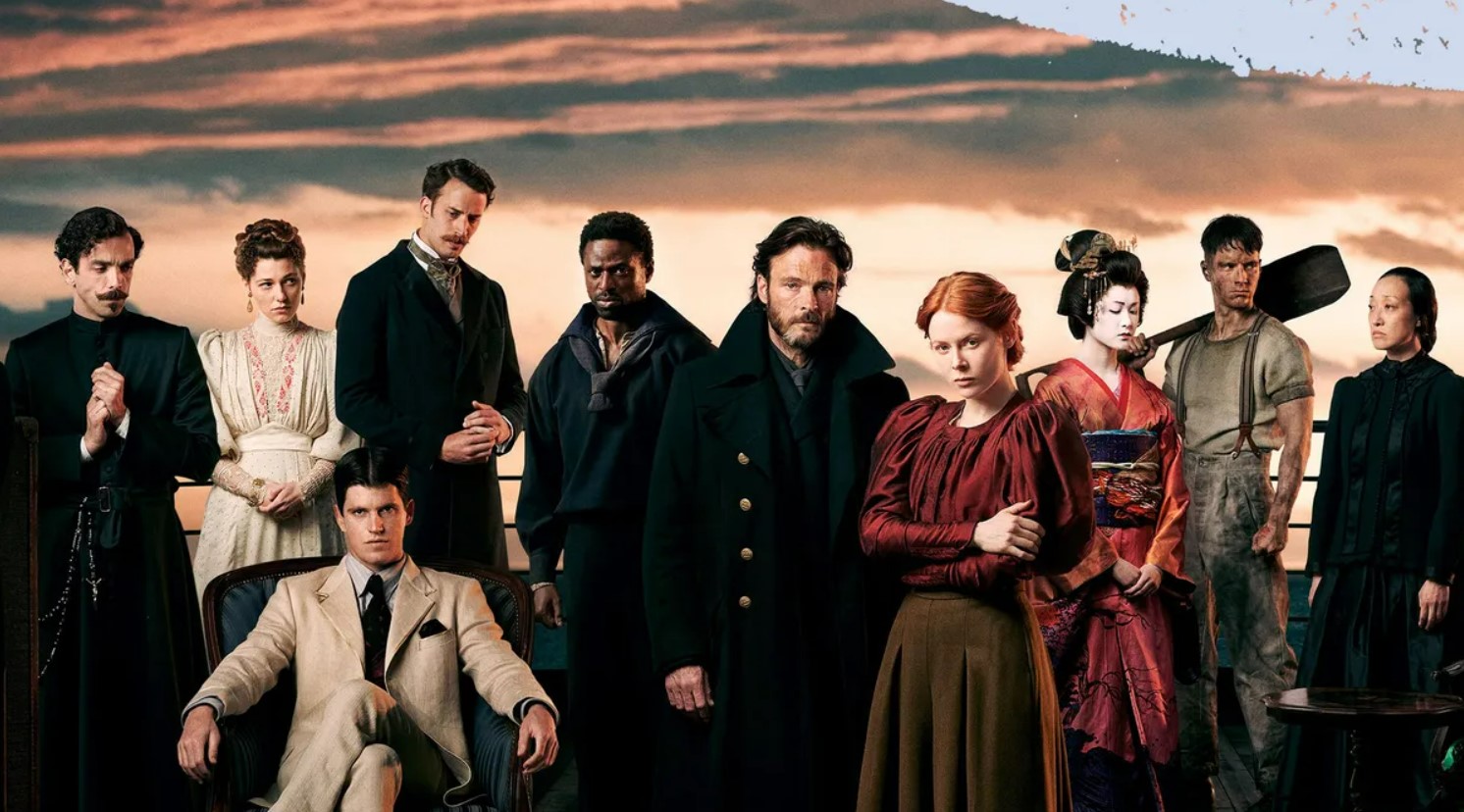 The show was reportedly made at a budget of $60 million, and Netflix did not get the same returns, which became another reason behind the decision. In comparison, Wednesday, the most-watched Netflix show of 2022, was made in half the budget at $30 million.

The viewers who had loved the sci-fi series are now calling out Netflix for abruptly ending their favorite show. 1899 was seen trending on Twitter, with numerous users tweeting against the cancellation. “1899 was clearly laid out to need at least one more season to really be satisfying and it sucks they won’t get it,” tweeted a fan.

“I’ve said it before, and I’ll say it again. Netflix have done irreparable damage to their brand by constantly cancelling things, they have effectively trained their own audience never to get invested in any of their shows. It’s short term cost-cutting, long-term harm,” wrote another. 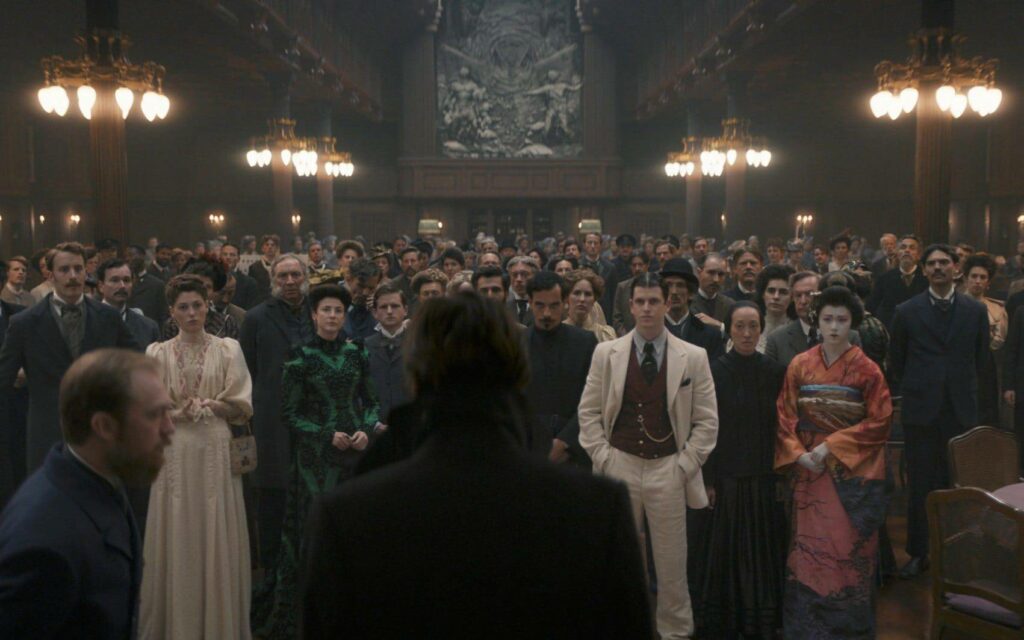 1899 followed the story of a group of European emigrants traveling from the UK on a ship to New York. The group gets a signal from another ship, which was thought to be lost a few months earlier.

What are your thoughts on 1899’s cancellation? Tell us in the comments section.