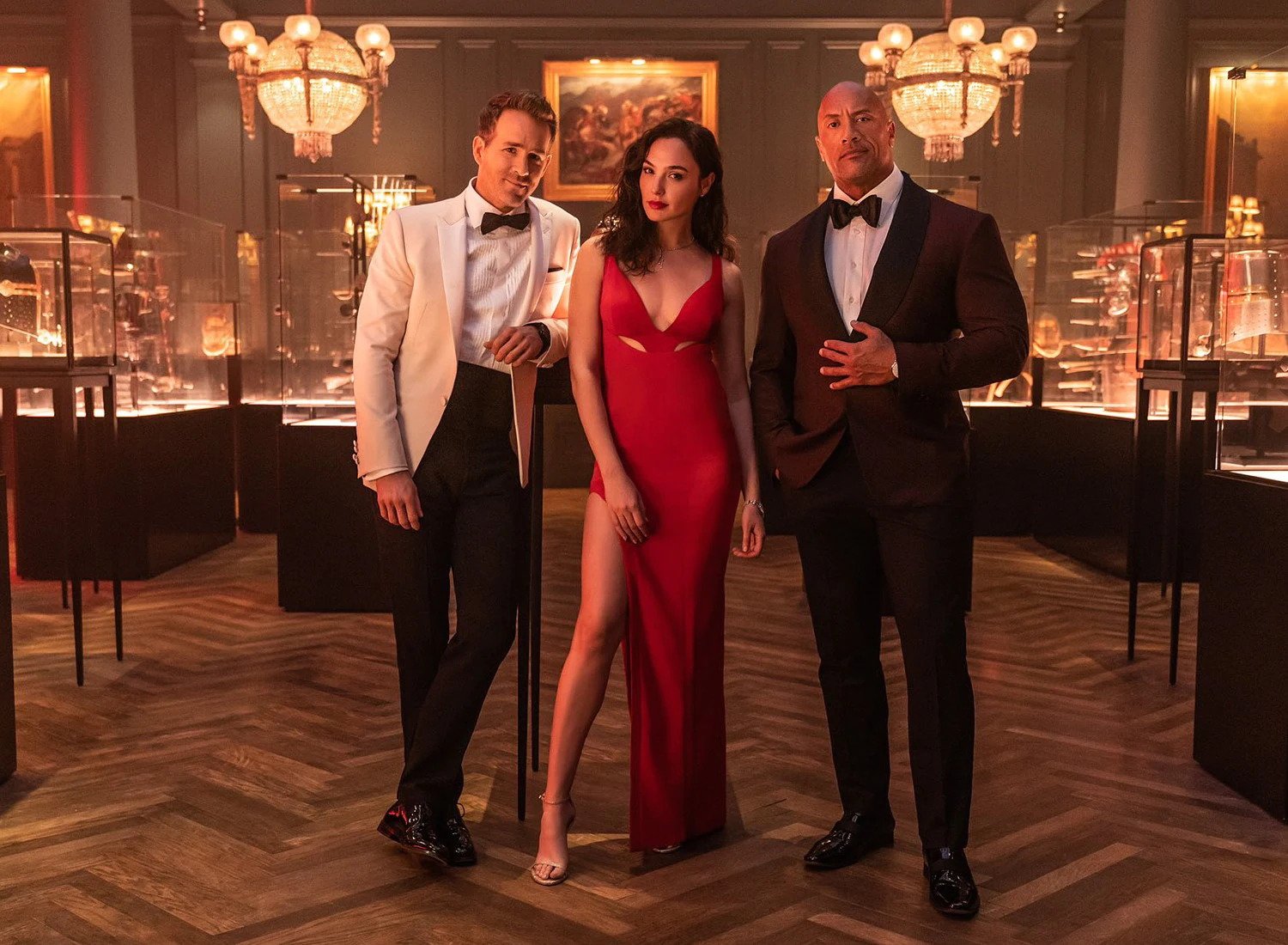 Dwayne Johnson posted the first look of his upcoming movie on his Twitter account last Thursday evening, the post shows all three actors, Dwayne Johnson, Gal Gadot, and Ryan Reynolds dressed up and ready to go. Ryan and Dwayne Johnson are looking stunning in their tuxedos, whereas, there’s no word to describe the beauty of Gal Gadot in her red dress.

Speaking on the release of Red Notice, Dwayne Johnson posted on his Twitter, “You’re officially on notice. Netflix’s biggest movie ever #RedNotice premiers in your living rooms around the globe on November 12.“.

Ryan Reynolds also shared his views on the release date by tweeting, “True story. They made my entire tuxedo out of one of The Rock’s socks. Also, true…. #RedNotice has a release date of November 12th on Netflix. Last piece of gossip: Gal Gadot is wonderful”.

After an hour, talking about the release date, Gal Gadot tweeted, “I can’t wait for you to see this. Thank you Rawson Thurber for bringing me on to this project. Being able to work with my friends Ryan Reynolds, and The Rock was the icing on the cake. “

Red Notice is one of Netflix’s most expensive movies, and its making has cost around $200 million. But with faces like Dwayne Johnson, Gal Gadot, and Ryan Reynolds, there is no doubt that Netflix is heading for a huge return on the money they have invested for the making of this grand action thriller. With all three having over a million followers on the different social media accounts, there is no doubt that there will be a lot of advertising and promotion regarding Red Notice as we get more closer to the November release date. 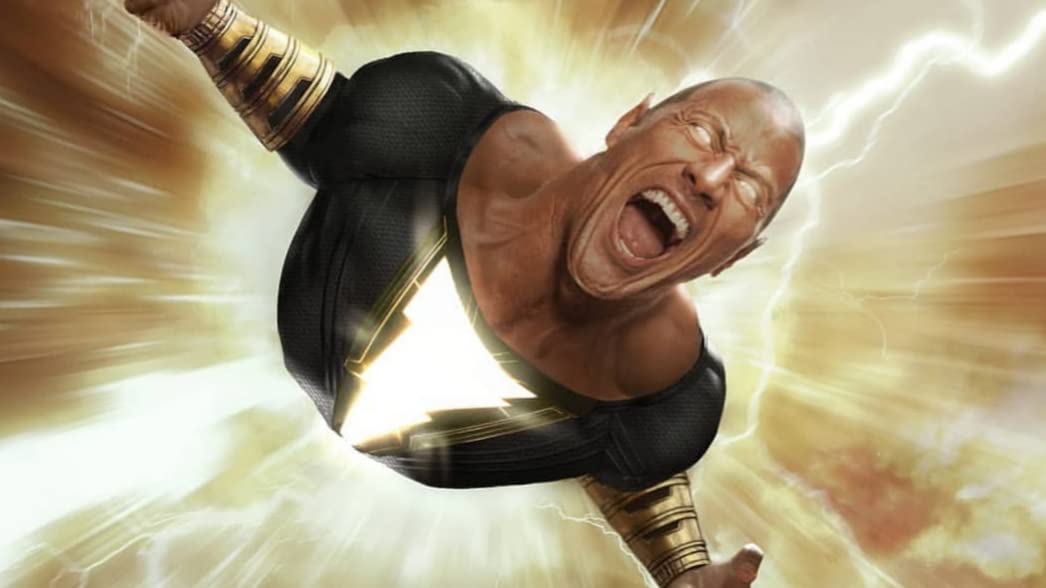 All three actors are currently busy advertising their upcoming movies on different social media platforms like Twitter and Instagram. Dwayne Johnson is currently promoting his upcoming movie on Black Adam, which is in its last stage of filming. Reynolds is busy talking about his upcoming musical movie, Spirited in which we will appear alongside Will Ferrell. Whereas, Gal Gadot is currently posting on a personal level. Recently, she took on her social media for the announcement of her new little girl.

Nevertheless, let’s wait and see what the star-packed, Red Notice has new stored for us when it will release on Netflix this number.