As a result of a stroke and heart failure suffered by NeNe Leakes’ son two months ago, he has been released from the hospital.

Brentt, 23, the son of Real Housewives of Atlanta star Cynthia Bailey, was seen walking out of the hospital on Thursday. This was much to the delight of his family following a major health scare earlier this month. 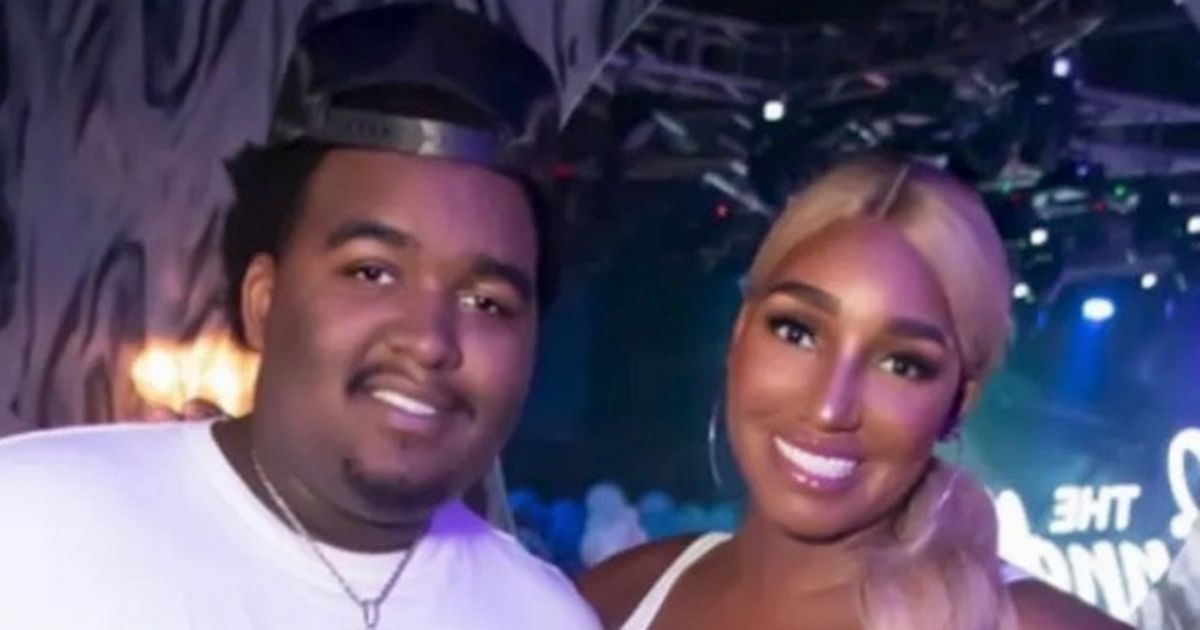 Nene Leakes Is Grateful That Her Family Is Back Together

After suffering a stroke two months ago, Real Housewives of Atlanta alum Rhonda Leakes’ 23-year-old son has been released from the hospital. Brentt, clad in a pink hoodie and matching sweatpants, was spotted walking out of a hospital on Nov 23, a day before Thanksgiving, accompanied by NeNe, who shared a video of Brentt saying goodbye to one of his nurses.

“My son[‘s] life changed Sept 26,” the mother wrote on her Instagram story. In separate posts, she also wrote, “To God be the Glory…He’s Walking and Talking.”

Aside from giving her followers an update on NeNe’s health, NeNe also gave them an insight into Brentt’s recovery process. Taking to social media to show how far her son has come since his stroke, she posted a photo of herself right next to Brentt’s hospital bed and a video of Brentt learning how to walk again through physiotherapy treatments to show how far he has come.

A clip from an interview with Brentt shows him strapped to a harness while walking on a treadmill as he takes slow and steady steps. It is shown in another video that he walks backward while throwing a ball at a nurse while walking backward.

Brentt’s Stroke Was First Announced By NeNe In October

NeNe shared the news of Brentt’s stroke with the world back in October. “Two weeks ago today, Brentt had congestive heart failure and a stroke,” according to a post she made on Oct 10 on her Instagram Stories account. “He’s only 23, so he’s young for something like that to happen to him.” 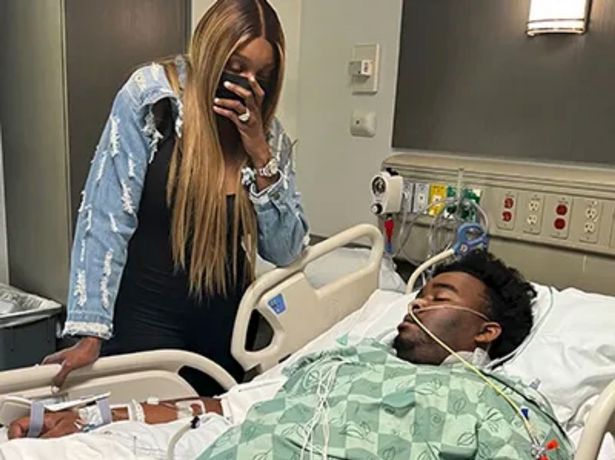 During that time, the reality star said that spotting her son in such an unfavorable condition was “very scary” for her, explaining that experts weren’t sure what caused the stroke. “Brentt doesn’t drink or do drugs. And obviously, they’ve tested him for all of those things,” she explained further. “They also tested him for HIV. So they thought that maybe he had caught COVID and didn’t know that he had COVID.”

Even though NeNe would not discuss what happened to Brentt on the day he was hospitalized, she did mention that a stroke is a severe condition and that Brentt was having difficulty with his speech.

When Nene Announced Her Husband’s Health Decline, She Made Headlines

After announcing the news of her husband’s health declining during a nightclub appearance last year, NeNe made headlines again towards the end of his life. Previously, she became offended when she was called rude by one of the customers at the Linnethia Lounge, a club she owns in Georgia. This was when she refused to wish someone a happy birthday for not wishing them a birthday. 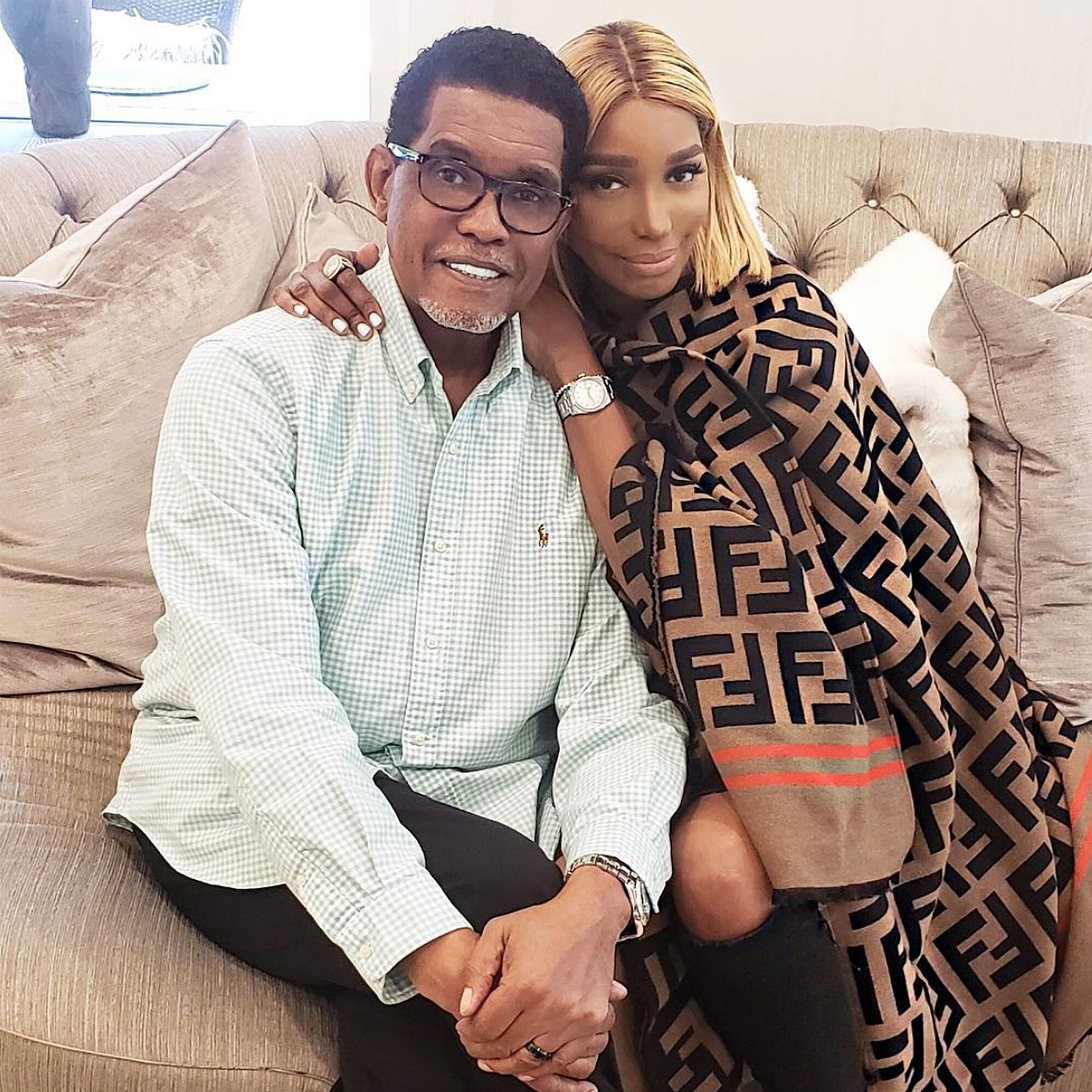 After battling colon cancer for over a year, Brentt Leakes was hospitalized one year after the death of his father, Gregg Leakes. Gregg Leakes died of the disease at the age of 66. The first anniversary of Gregg’s passing coincided with Brentt’s stroke, and NeNe made this point in her October health update, noting that Brentt had been “very stressed out” before the stroke.

She confirmed to People magazine that her son’s condition had improved and that he is now recovering. Therefore, let us hope he can enjoy a long and healthy life. Let’s show some love in the comments section by leaving some comments.