A ray of hope for NCIS fans and there’s more! If you are as ready as I am, you know the drill right? Keep reading to soak right in through it.

The NCIS franchise is coming back with not one or two but a total of three series. Yes, you heard me. NCIS: New Orleans is canceled but still, the decision is made. One of the following is NCIS: Hawai’i.

It is gonna be a part of NCIS which currently will be in its 19th season and NCIS: Los Angeles that’s currently showing the 13th season. 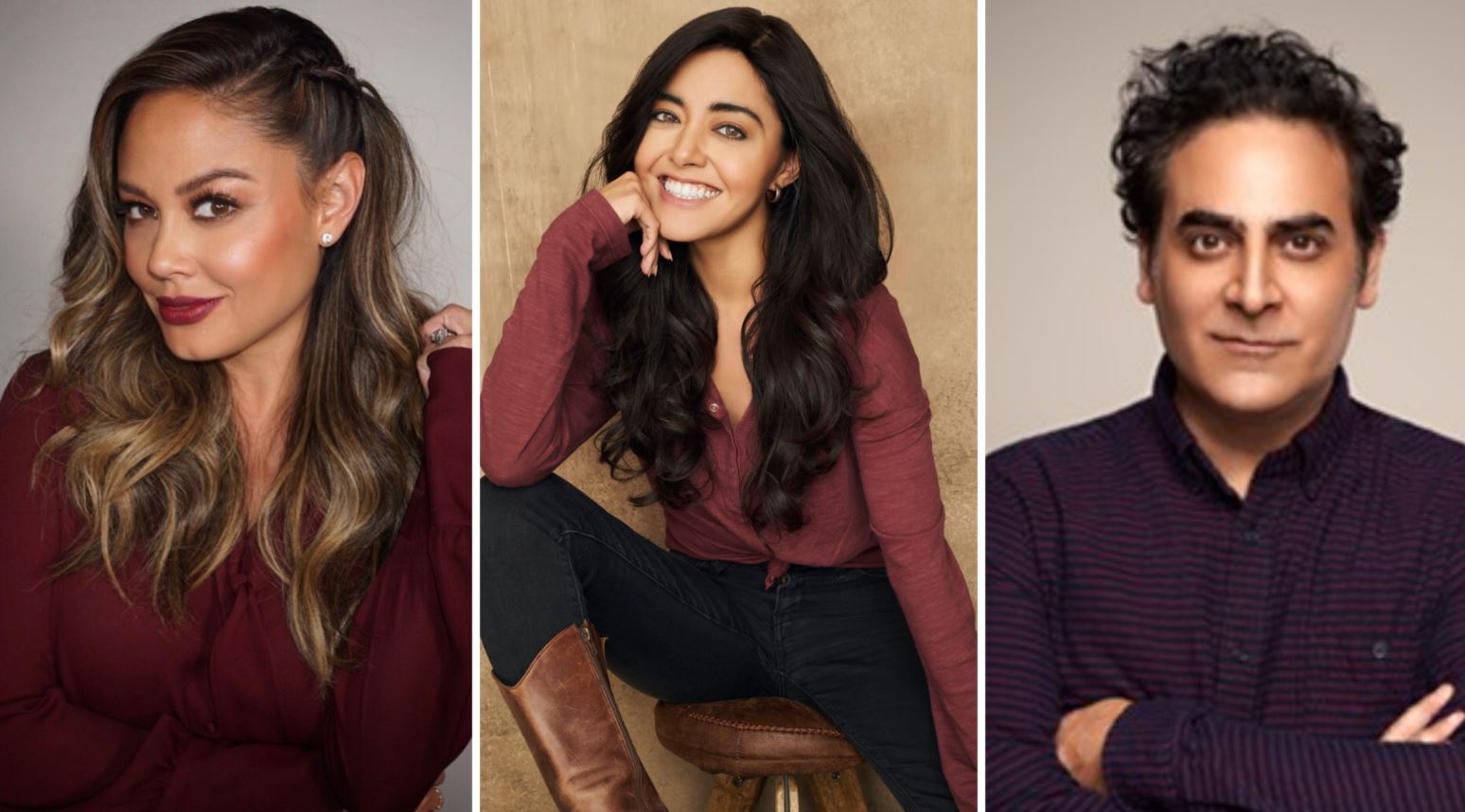 You have got to continue reading if you want to figure everything out because we have laid down everything that we have about NCIS: Hawai’i.

The shooting for Season 1 of the show began production on Wednesday, June 16. With warm Hawaiian blessings, the shooting took a stroll in Mokulē‘Ia Beach on Oahu. 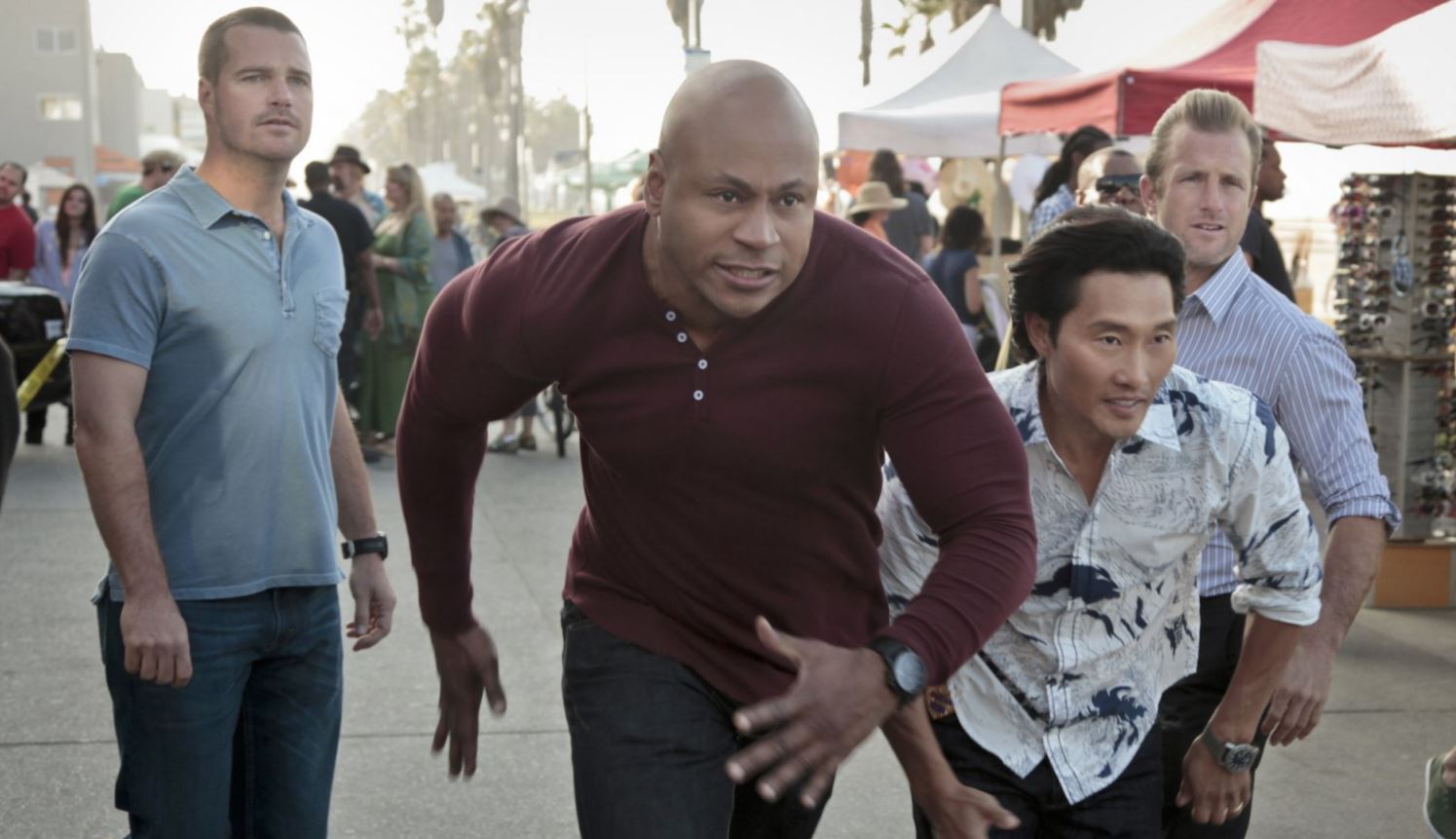 The ceremony was officially started by Ramsey Taum and there were multiple folds to it. Traditional maile leis, Oli Aloha (which is a welcome chant), and Pule Ho’oku’u (a closing player)

Producers, crew members, and stars of the show participated. Some of the names were  Yasmine Al-Bustami, Jason Antoon, Noah Mills, Vanessa Lachey, and Tori Anderson. 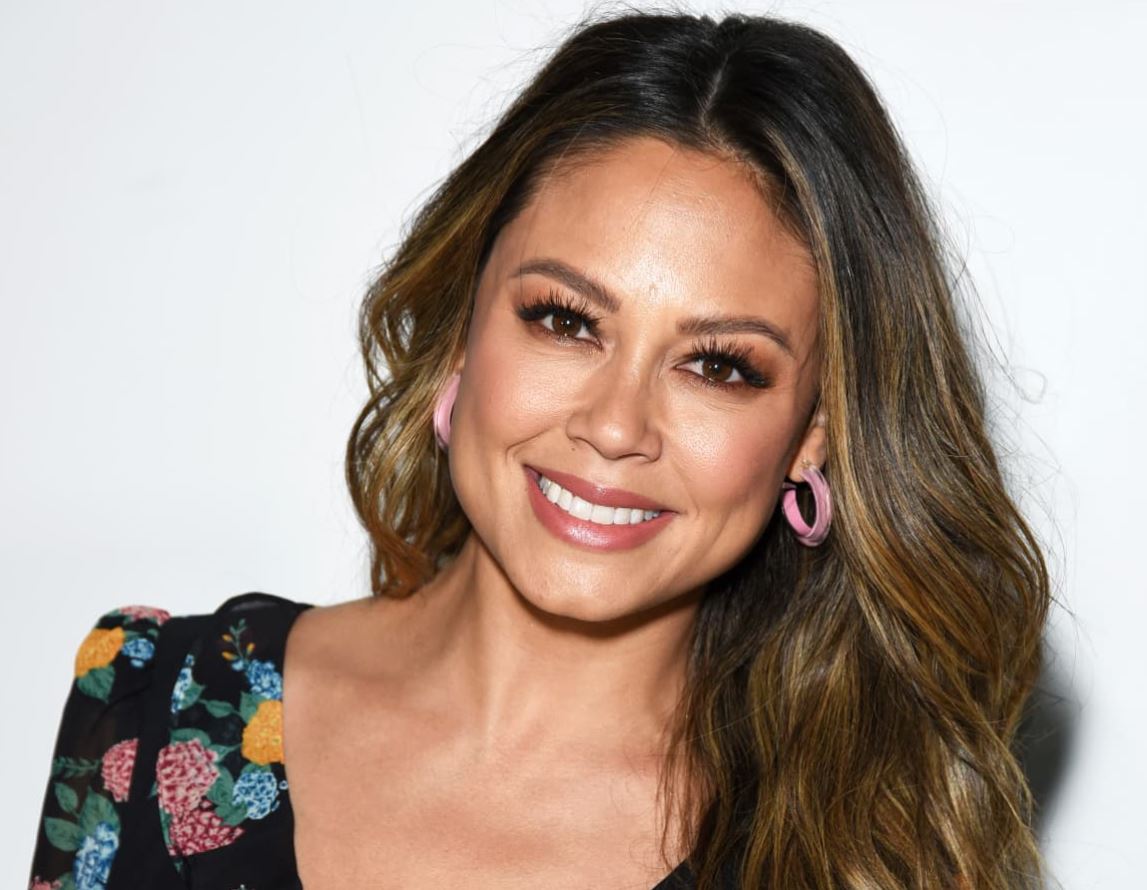 The premiere date of NCIS: Hawai’i is already set to September 20 at 10 P.M EDT only on CBS.

Main Course Would Be a Trailer

Oh yes, Vanessa Lachey, dropped the trailer on Twitter and she seems pretty emotional about it.

Going by, “You haven’t had the pleasure of my ‘we work as a team’ speech, but you can guess the bullet points,”

Jane Tennant reporting for duty! Here’s an exclusive look at the first @NCISHawaiiCBS trailer that will air tonight. Not gonna lie, I cried when I saw it, but happy tough kick ass tears! Haha. #NCIShawaii premieres September 20th ❤️🤙🏽 pic.twitter.com/c9fi7e5YJb

The filming of the entire series happened in Hawaii. The season will have 22-episodes. Right now, there isn’t a pilot episode yet.

For Desserts, Let’s Look At the Cast of the Show!

NCIS: Hawai’i is going to be one of the shows of NCIS which will be lead by a woman. 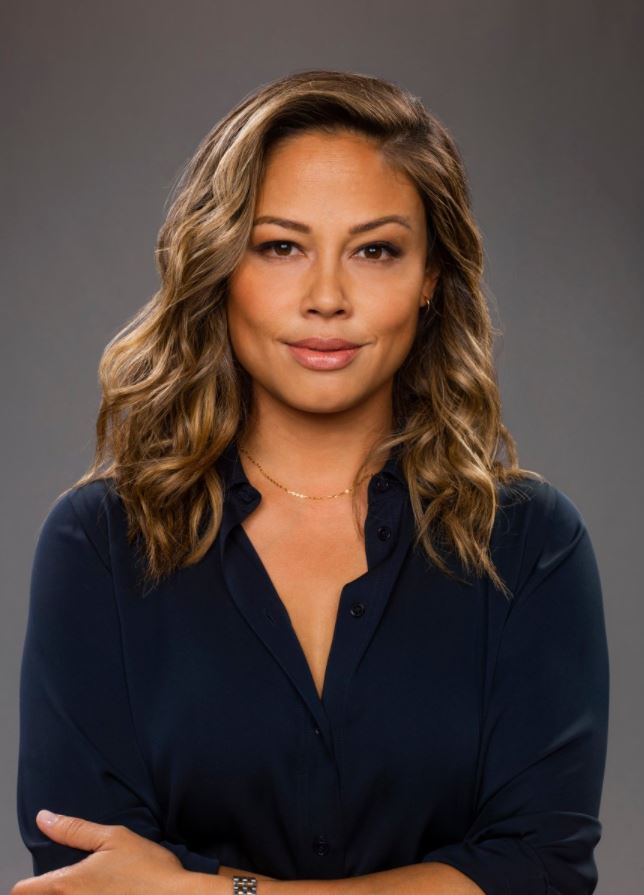 This time, it’s gonna be different.