National Treasure: Edge of History Episode 7 Release Date, Time and What to Expect

National Treasure, the film series, became a brand in itself when the franchise was released in the mid-2000s. In 2022, Disney decided to take the legacy of the film forward with a television series, National Treasure: Edge of History.

The show, which has aired six episodes so far, has been able to keep audiences hooked to the screens. Fans are now awaiting the release of the next episode. But when will National Treasure: Edge of History episode 7 come out? Read on to find out. 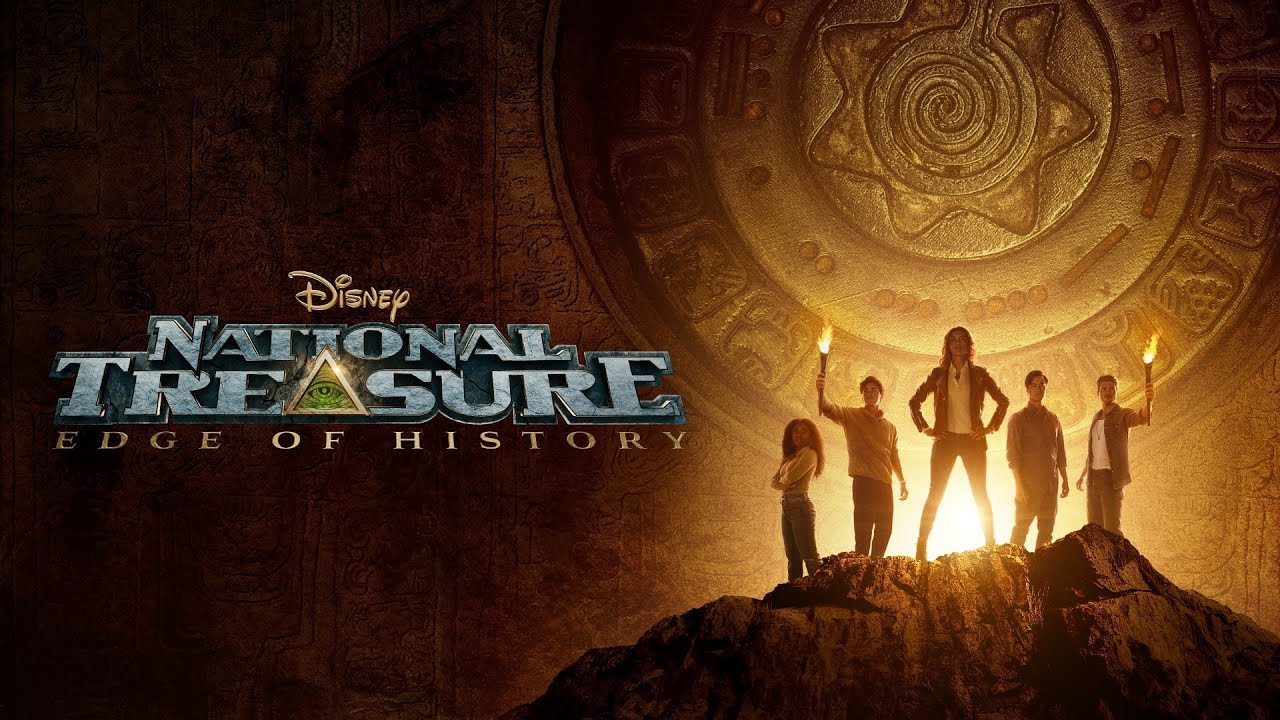 The seventh episode of National Treasure: Edge of History will arrive on Disney+ on Wednesday, January 18, 2023, at 12 am PT / 3 am ET / 8 am GMT. The episode is titled ‘Point of No Return’ and will be around 43 minutes long.

To watch the show, you will need to subscribe to Disney+. There are two types of plans available on the streaming platform: the ads-free plan is charged at $10.99 a month, and the ads-supported plan comes at $7.99 a month. There is also a yearly plan provided at $109.99. The streaming service does not offer a free trial to new customers. 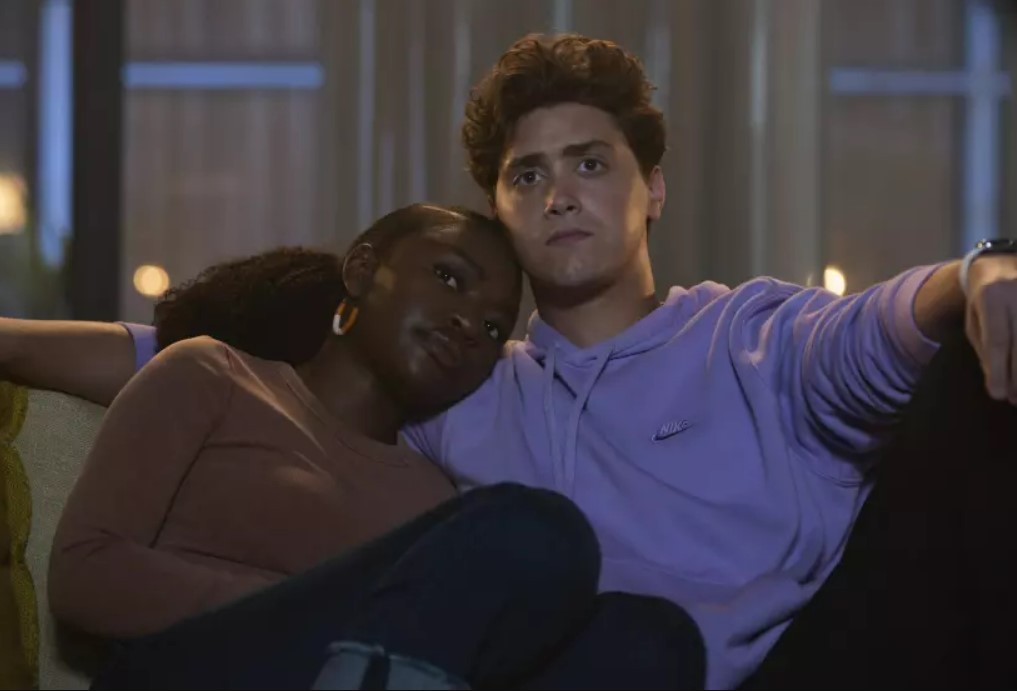 What to Expect from the Upcoming Episode

Disney+ has released a synopsis for the seventh episode, which reads, “Jess sacrifices everything to confront her dad’s killer to find the last piece of the map. But that meeting rocks her world as she learns that nothing is what’s expected on a treasure hunt, propelling her to make a dangerous decision that could land her in prison for life.”

The episode will probably be set in Mexico and will feature Ross helping the kids out after finding out that Jess is not Sadusky’s killer. Myles has been revealed as Billie’s spy, so it will now be interesting to see if he is actually one of Sadusky’s allies. 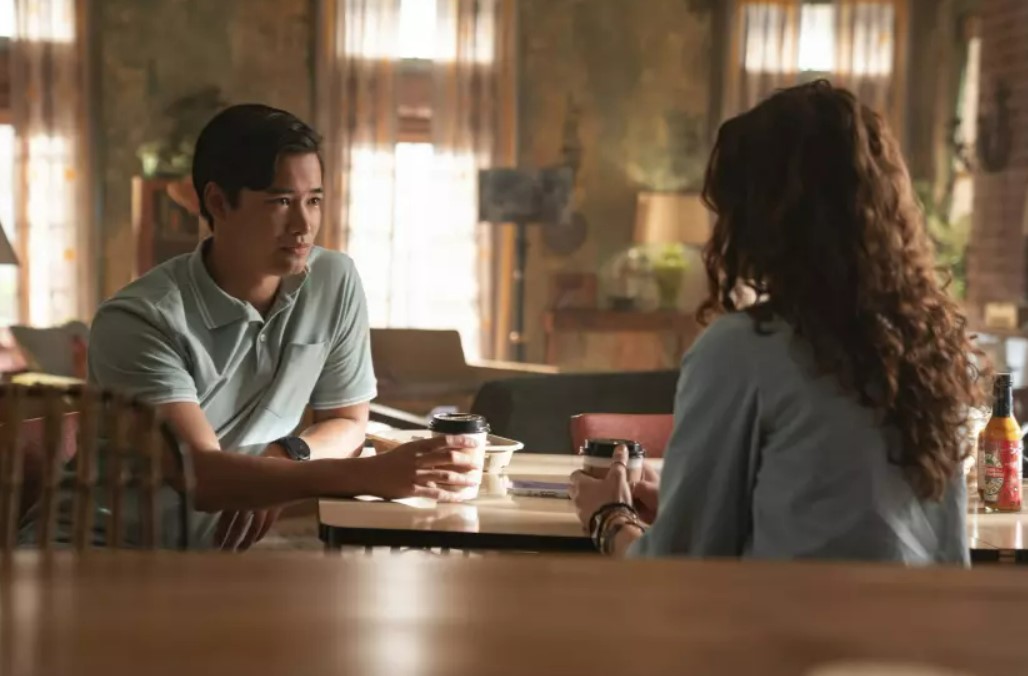 The first season of the series comprises 10 episodes, which are released weekly every Wednesday. The show has consistently made it to the list of top 10 streamed television series across all platforms in the country. The finale is scheduled to air on February 8, 2023.

The official synopsis of the series reads, “Jess has a knack for solving puzzles, and her skills are put to the test as she and her friends follow a series of clues hidden in American artifacts and landmarks. But can Jess outsmart a black-market antiquities dealer in a race to find history’s greatest lost treasure and unbury the truth about her family’s past?” 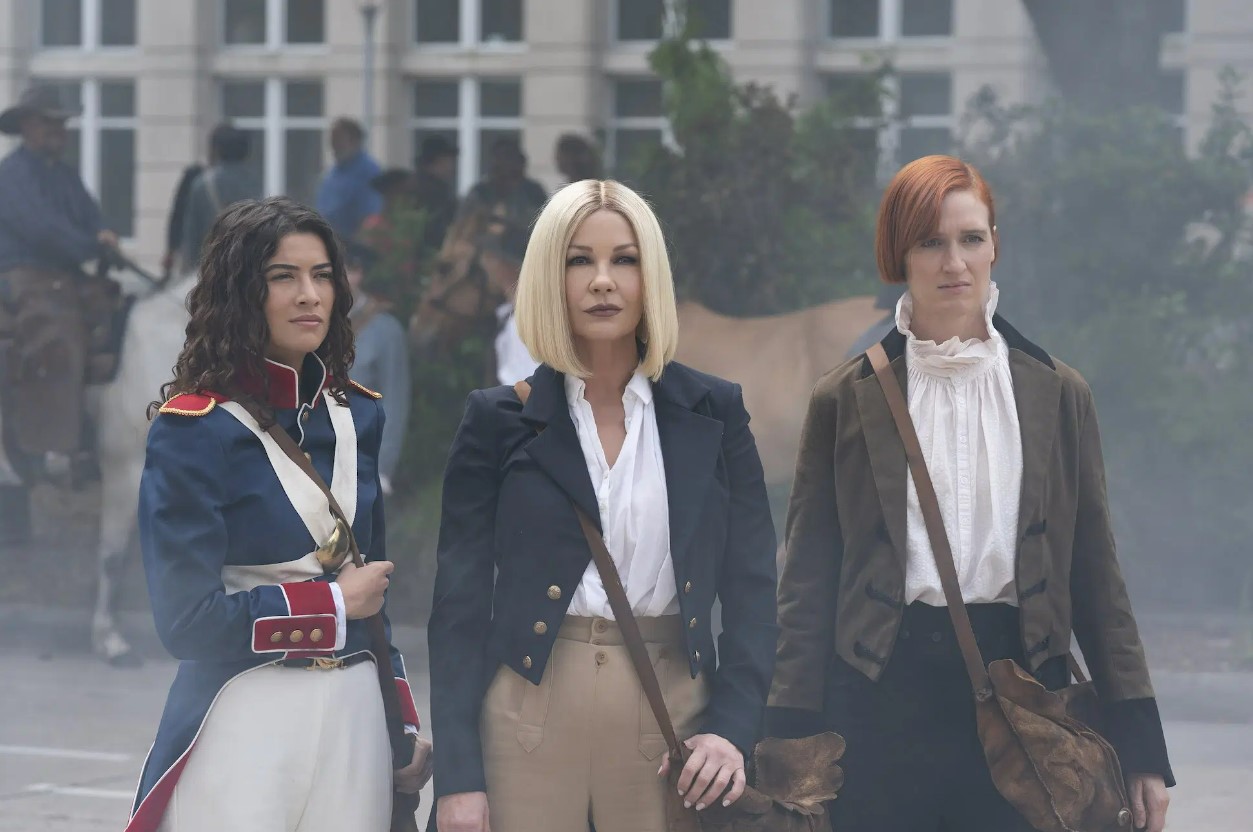 Harvey Keitel and Justin Bartha are also appearing in the series as special guest stars. The two portray Peter Sadusky and Riley Poole, respectively, the characters they played in the original films.

Are you excited to watch the upcoming episode of the Disney+ series? Let us know in the comments section.