National Treasure: Edge of History Episode 6 Release Date, Time and What to Expect

Disney+’s new adventure series, National Treasure: Edge of History, is a continuation of the hit film franchise National Treasure. The show is being loved not only by the die-hard fans of the film series, but by new viewers as well.

The first season of Edge of History is already halfway through, as five episodes have been aired. Fans are now excited to see what new adventures are there in store for Jess as she continues her endeavor to uncover her past and save the treasure. But when will National Treasure: Edge of History season 1, episode 6 come out? Read on to find out. 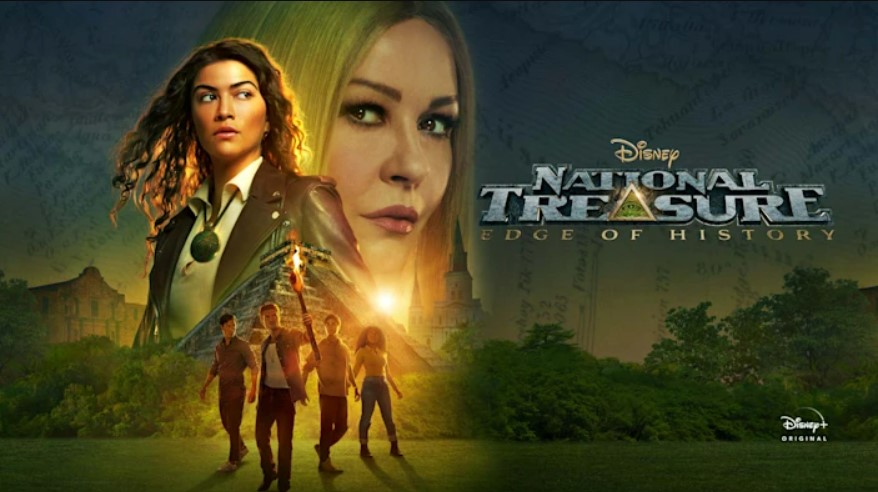 The sixth episode of the show will be released on Disney+ on Wednesday, January 11 at 12 am PT / 3 am ET / 8 am GMT. The episode will be around 45 minutes long, keeping up with the previous installments. The first season of the show is all set to feature 10 episodes which come out weekly on Wednesdays and will go on till February 8.

You will need an active subscription to Disney+ to watch the series. The streaming platform offers two types of plans: with-ads plan at $7.99 a month and without-ads plan at $10.99 a month. A without-ads yearly plan is also available at $109.99. Disney+ does not offer a free trial for its new users. 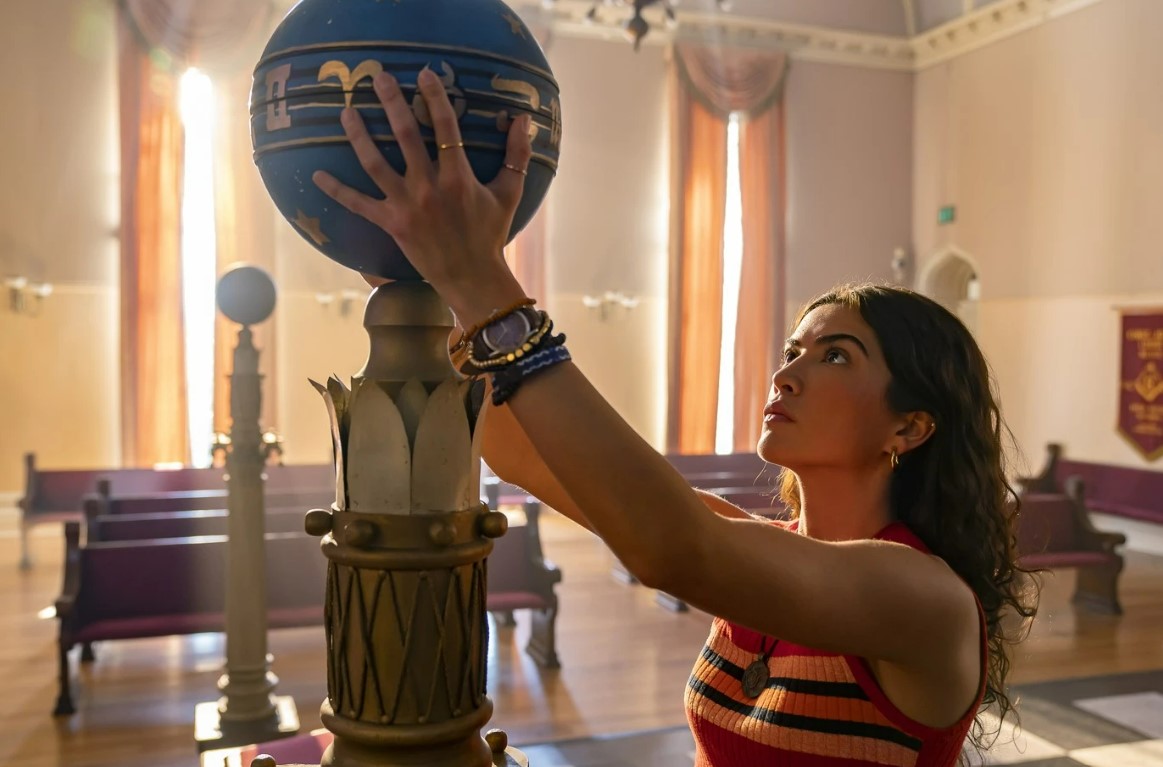 What to Expect from National Treasure: Edge of History Episode 6

The upcoming episode has been titled ‘Frenemies’. The official synopsis for the episode has been revealed by Disney. It reads, “Not knowing who’s good and who’s bad, Jess works with Billie and deciphers a hundreds-year-old clue that points to a famous 18th century landmark.”

“Together, they plan an impossible heist during an historic reenactment to retrieve the next piece of the treasure map. But things don’t go as planned, and Jess is ultimately faced with the most difficult decision of her life,” it says further. 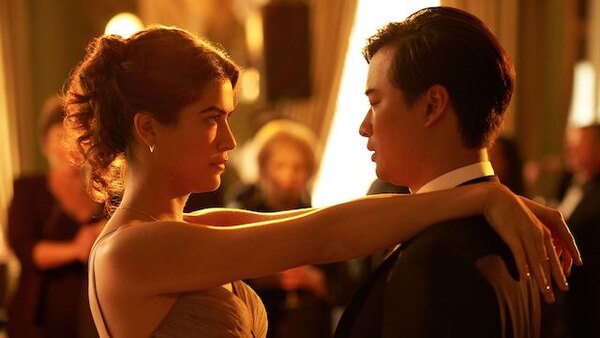 In the previous episode, we saw Jess and Ethan performing a romantic dance to Lady Gaga’s Bad Romance during the Governor’s Ball, which disappointed Liam and Meena. The next episode will now tease if the two continue to grow closer or do not last together.

Meanwhile, the journal has been stolen by Liam, for which Jess was blamed instead. She had to escape the place with Billie. We will now get to see how the two continue to evade the authorities.

Justin Bartha will Reprise his Film Role in the Series 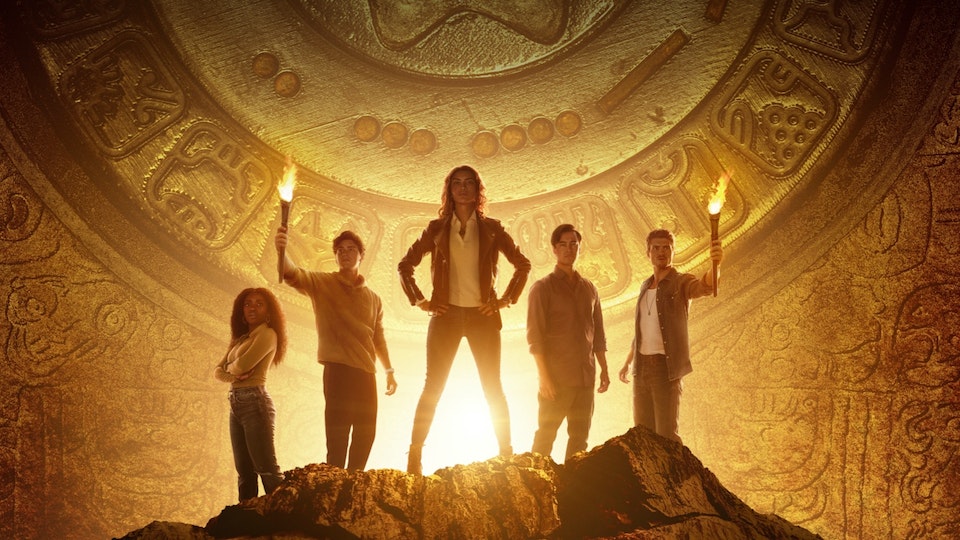 In the upcoming episodes, Justin Bartha will feature as Riley Poole, a role he played in the National Treasure film series. Harvey Keitel, who played former FBI agent Peter Sadusky in the films, has also been seen reprising his role in the TV show.

Are you excited to watch the upcoming episode of National Treasure: Edge of History? Tell us in the comments section.