National Treasure: Edge of History Episode 5 Release Date, Time and What to Expect

Almost fifteen years after the release of National Treasure: Book of Secrets, Disney revived the franchise with a spin-off television show, National Treasure: Edge of History. The series follows Jess, a brilliant dreamer, who goes on a quest to unravel secrets about her family’s past and save a lost treasure.

Till now, four episodes of the show have been released, and the story is getting more fascinating with each episode. Fans are now eagerly waiting for the release of the next episode. But when will National Treasure: Edge of History season 1, episode 5 come out? Read on to find out. 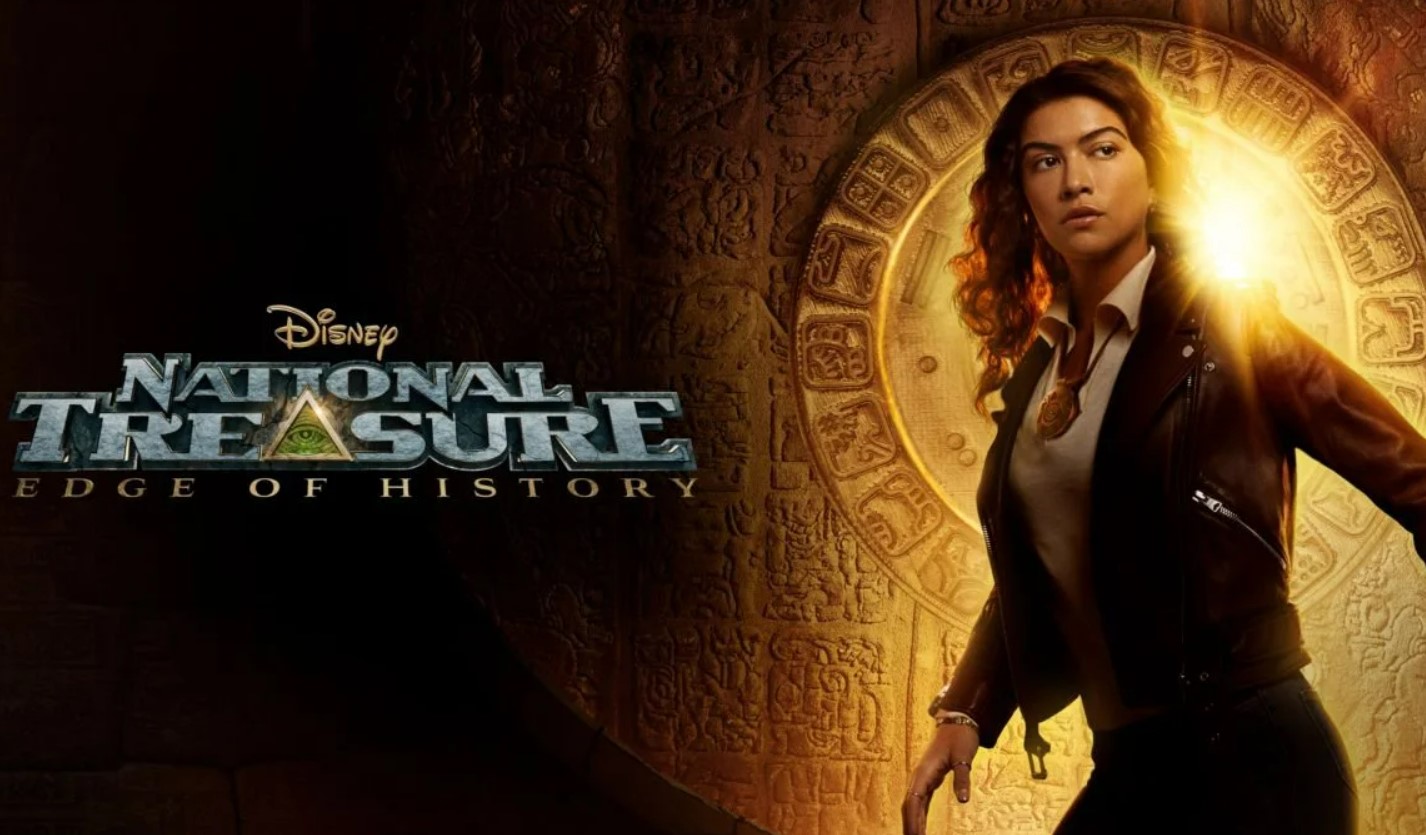 To watch the series, you need to have an active subscription to Disney+. The streaming platform charges $7.99 a month for an ads-supported plan and $10.99 a month for an ad-free plan. There is also a yearly ads-free plan available at $109.99. The platform does not offer any free trial to new customers. 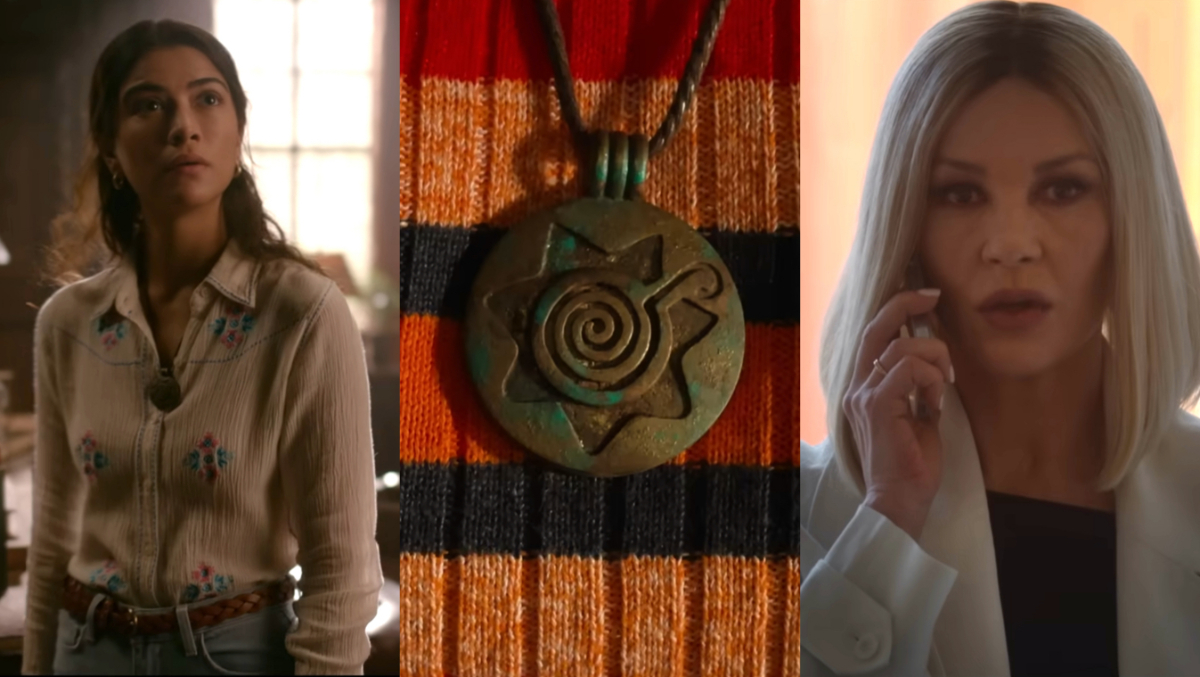 What to Expect from National Treasure: Edge of History Episode 5

In the upcoming episode, Jess might be seen contemplating whom to trust as she thinks someone close to her has leaked an important piece of information to Billie. Riley had called her in the previous episode, claiming that one of her friends was betraying her. However, she would still not want to believe the fact.

Meanwhile, Tasha will be seen using her tech skills to deduce the clue, and Jess will find out that the next key is present in the Rare Books Room at the Governor’s mansion. She and her friends will then make a plan to get their hands on the next clue at the Governor’s Ball. 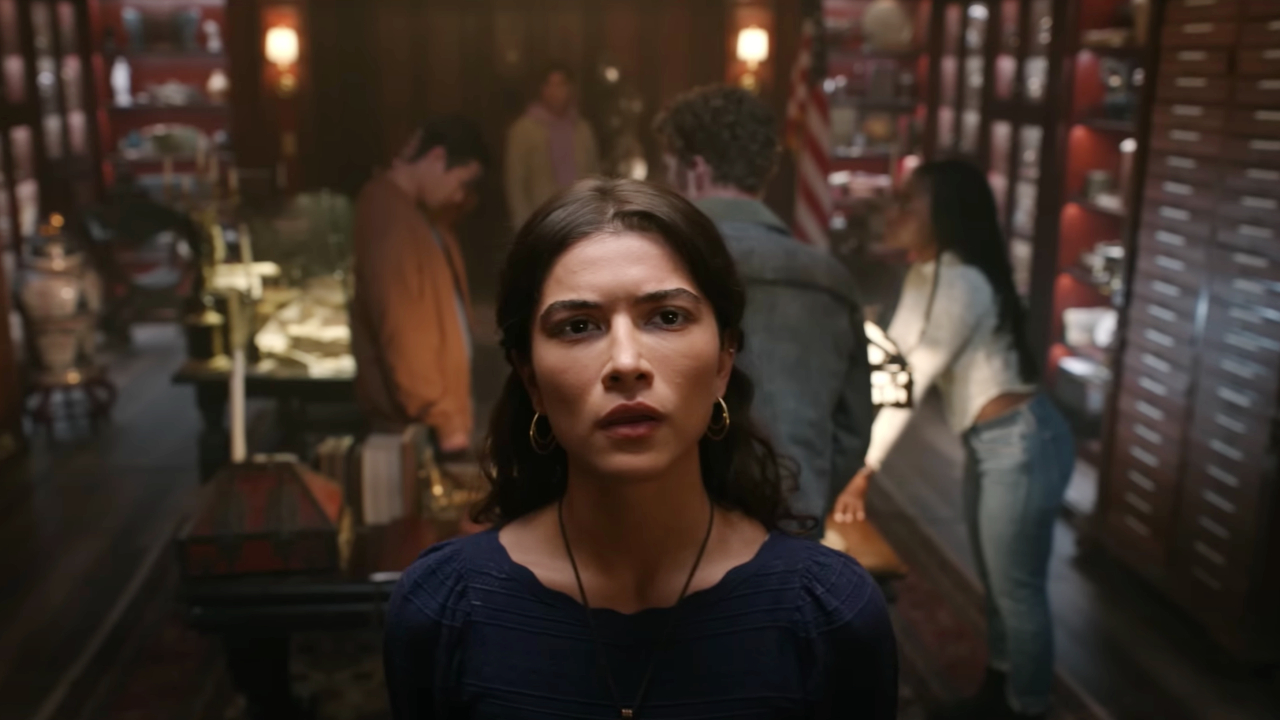 How Many Episodes are there in National Treasure: Edge of History Season 1?

The first season of the show is all set to feature 10 episodes, with new installments coming out every Wednesday till February 8, 2023. Disney has not made any announcement regarding the second season as of now. 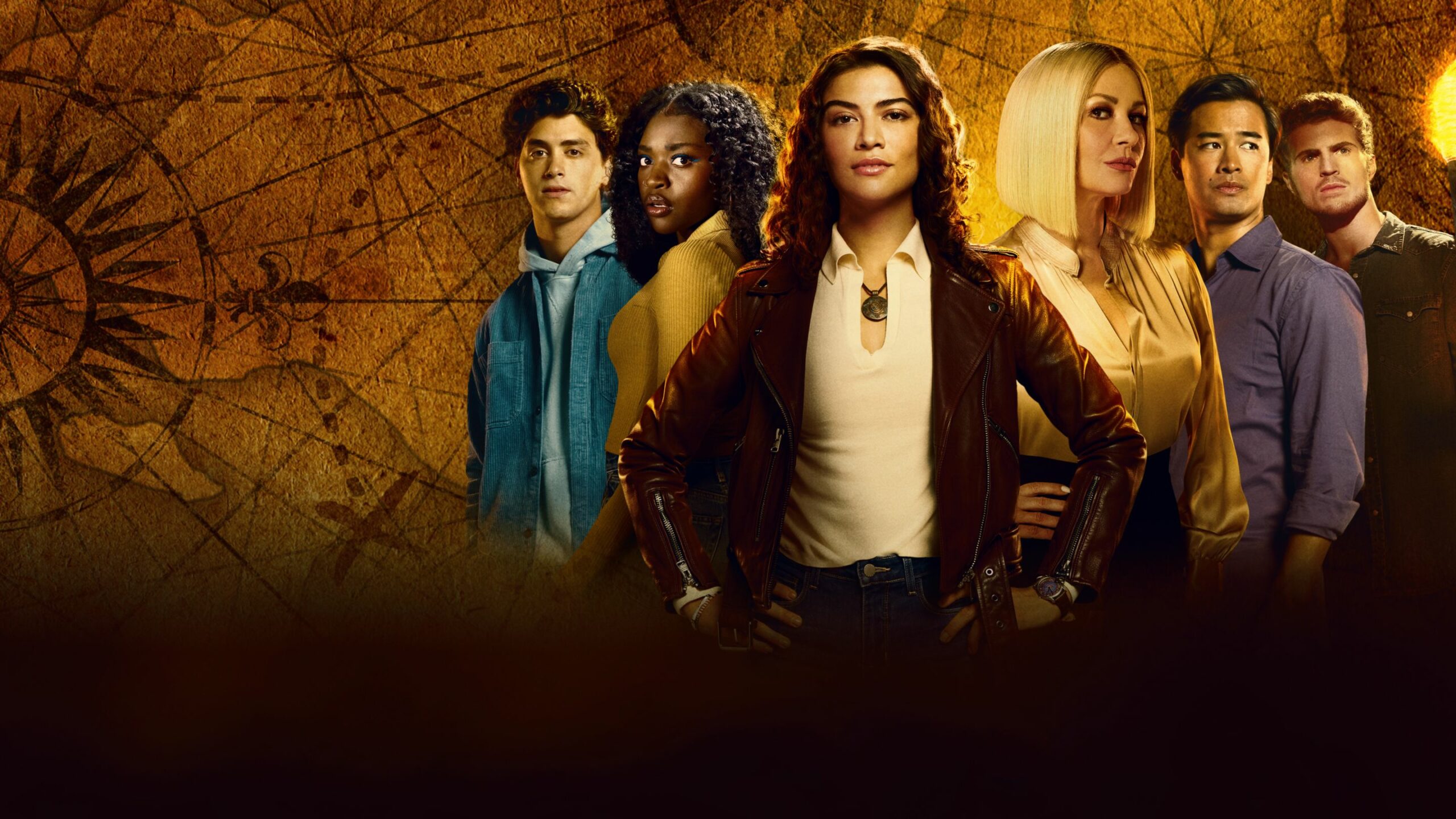 The official synopsis of the show reads, “Jess Valenzuela’s life is turned upside down when an enigmatic stranger gives her a clue to a centuries-old treasure that might be connected to her long-dead father.”

“Jess has a knack for solving puzzles, and her skills are put to the test as she and her friends follow a series of clues hidden in American artifacts and landmarks. But can Jess outsmart a black-market antiquities dealer in a race to find history’s greatest lost treasure and unbury the truth about her family’s past?,” it reads further.

How excited are you to watch the next episode of National Treasure: Edge of History? Tell us in the comments section.