National Treasure 3 will Happen, Producer says the Film is in Development

Nicolas Cage starrer National Treasure became a rage among the audience when it released in 2004. The popularity of the Disney action-adventure film made way for the sequel, National Treasure: Book of Secrets, which came out in 2007.

It has now been 15 years since the previous film arrived in cinemas, and Disney still has not confirmed the third film in the franchise, despite multiple reports suggesting the series’ revival over the years. However, things might change for good soon, as producer Jerry Bruckheimer has given a positive update on National Treasure 3. 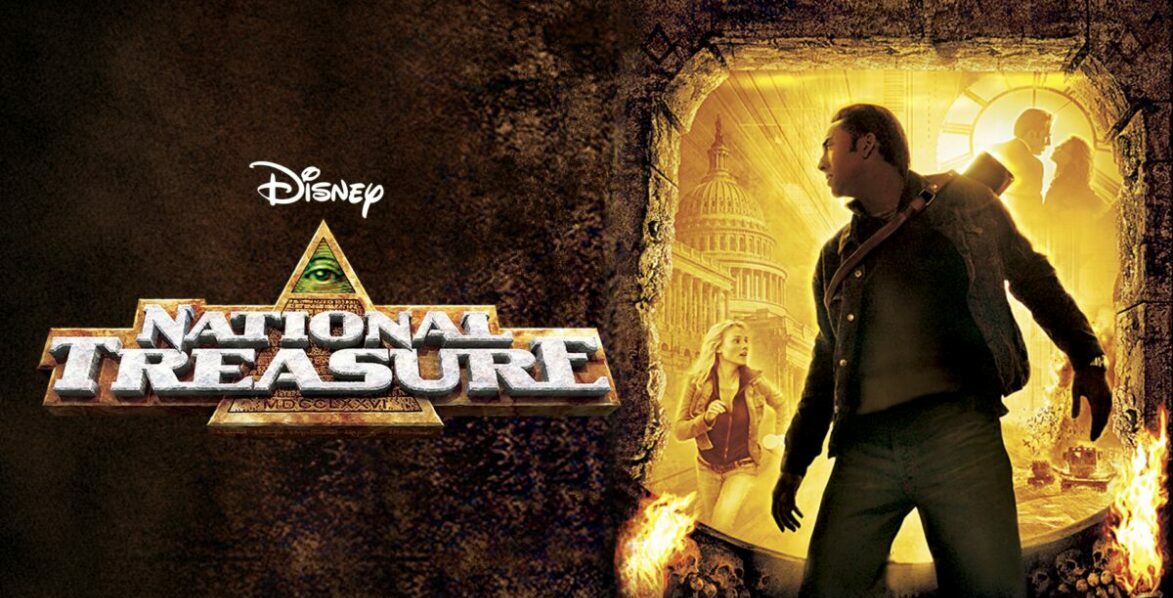 National Treasure 3 is in the Works, Says Producer

Bruckheimer was recently promoting the Disney+ spinoff series based on the movies titled National Treasure: Edge of History when he teased that a third film in the National Treasure franchise might be made soon.

“We said we’d like to make another National Treasure and they said, ‘Sure, let’s come up with a new cast.’ At the same time, we were developing National Treasure for the theaters with Nicolas Cage—which we still are. So, that’s ongoing,” Bruckheimer said.

National Treasure 3 makes all the more sense when we consider that the previous film ended on a cliffhanger.  A major plot line of National Treasure: Book of Secrets revolved around ‘Page 47’ of the book. 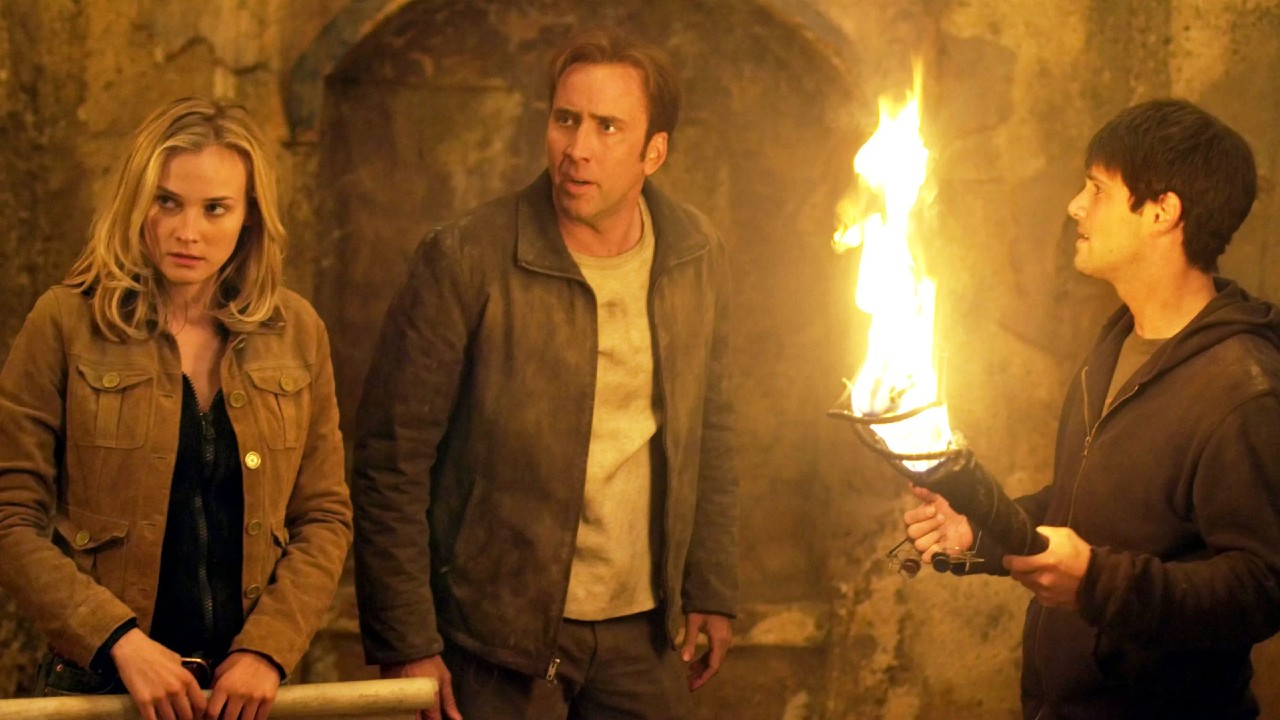 The information on the page was described as ‘life-altering’; however, the concept never saw the light again. If the third film gets made, we might finally get to see what the important information says.

Disney was Ready to Make National Treasure 3 in 2008

Over the years, there have been multiple reports of the franchise’s revival; but nothing concrete came out of the speculations. Disney and producer Jon Turteltaub were reportedly ready to work on the threequel in 2008. At the time, the producer had said that the creative team was working on the story and they would be starting production soon. 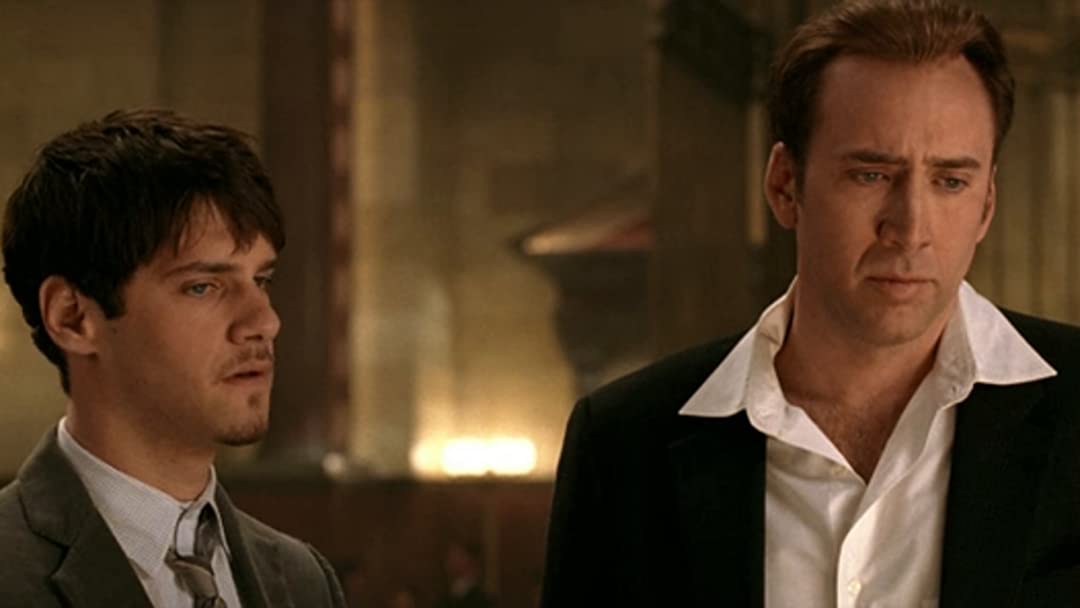 However, the project was stalled during the early 2010s. In the next few years, people kept speculating about the fate of the film. Cage then revealed that Disney had lost interest in the project due to his dwindling box office career.

While the rumors around the third film kept going on, Disney decided to go ahead with a spin-off series set in the same universe as National Treasure but featuring a different cast. The show premiered on Disney+ recently and has so far received mixed reviews. It stars Lisette Olivera, Zuri Reed, Antonio Cipriano, Jordan Rodrigues and Jake Austin Walker. 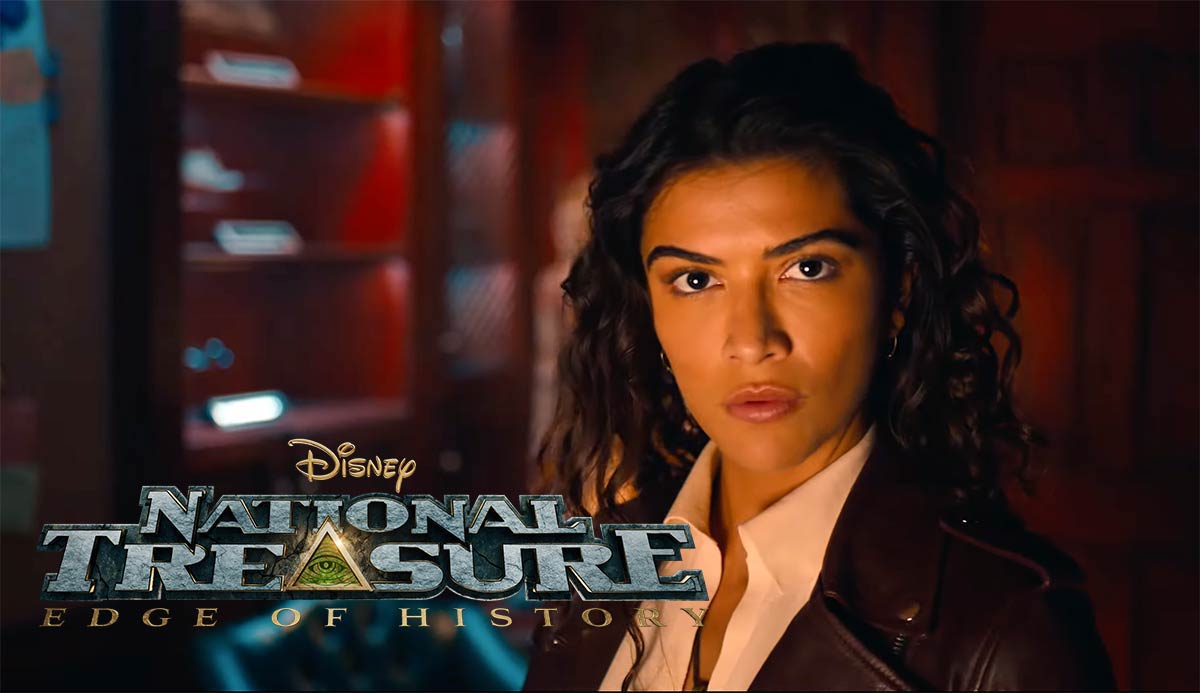 With the show’s debut, the talks about National Treasure 3 gained momentum once again.  Showrunners Cormac and Marianne Wibberley have also expressed their interest in bringing Cage into the spin-off show.

While Bruckheimer is now hopeful for the third National Treasure film, the revival still depends largely on Disney. The studio might be keeping an eye on the viewership numbers of the spin-off to decide on the renewal of the film franchise.

Do you wish to watch another National Treasure film? Tell us in the comments section.