Nathan Adrian And His Wife Hallie Welcome Their Second Child Together

A daughter is just one of the most amazing things in the world. In celebration of the birth of his second child, a daughter Nathan Adrian is having a party!

Earlier this week, the Olympic swimmer posted a photo of his second child on his Instagram page, announcing that he had just welcomed his second daughter with his wife, Hallie. 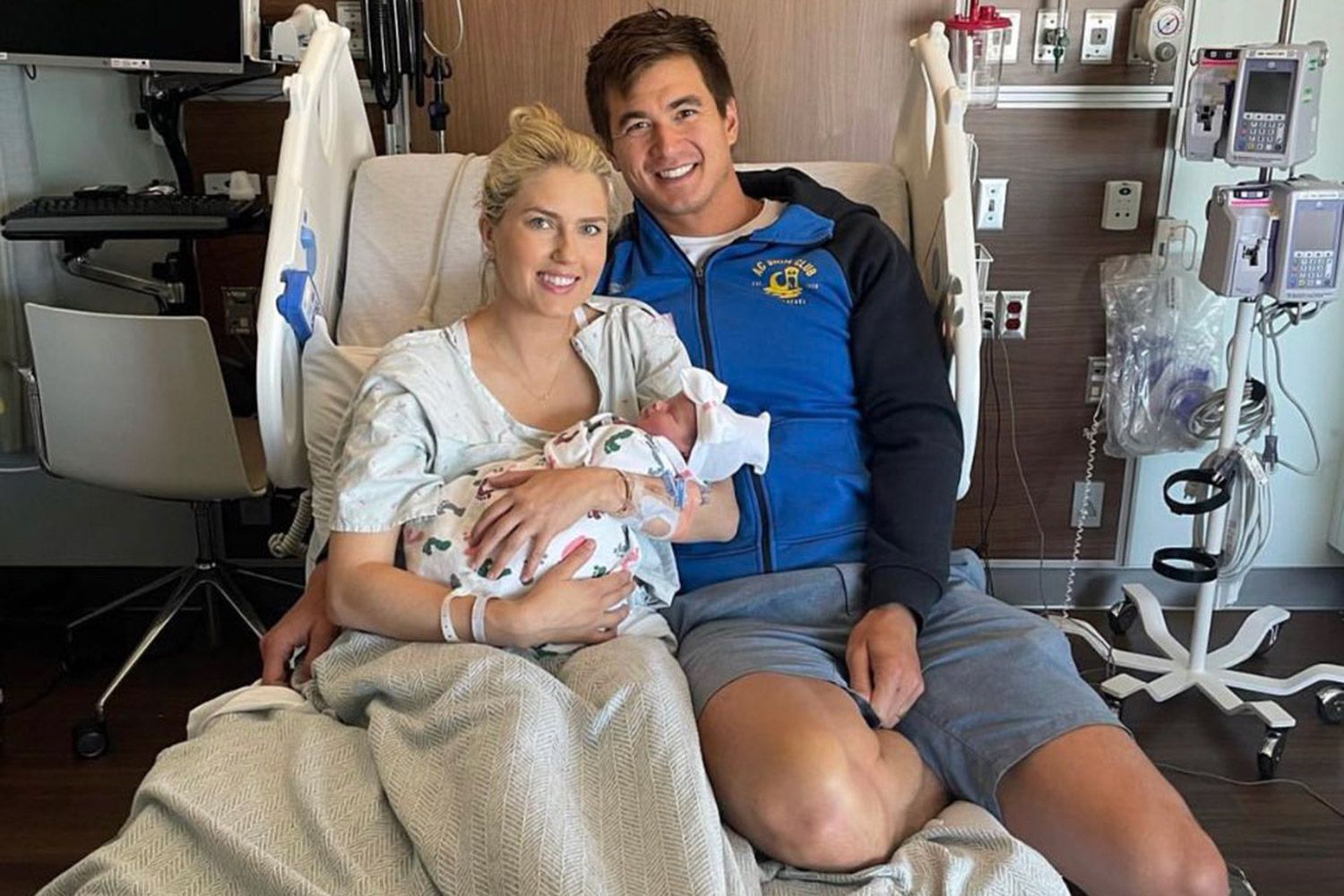 There is a cute caption at the bottom of the picture Adrian uploaded on his Instagram handle alongside an image of his newborn baby. 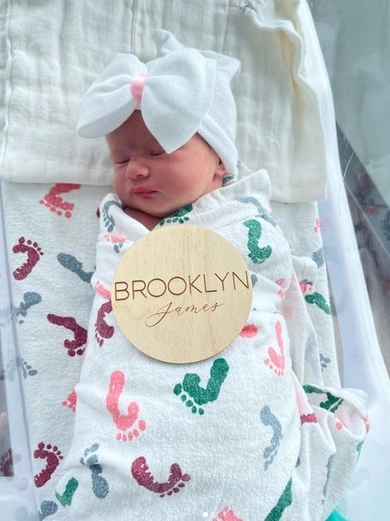 “Baby Brooklyn James Adrian has arrived! In the post’s caption, she was born August 25th to two delighted parents,” says Adrian, 33. He included a picture of the newborn and one of her parents and Brooklyn’s mom and dad after her birth.

He said, “Stay tuned to my stories for obnoxious amounts of baby photos that I don’t want to clog your main feed with 😀.”

His Instagram Story Also Featured A Picture Of Baby Brooklyn

As Adrian revealed on his Instagram Story, Brooklyn was displayed on a scale with one of her parents joking, saying, “She’s kicking back at that birthweight like a champ, but she loves snacking too!”. 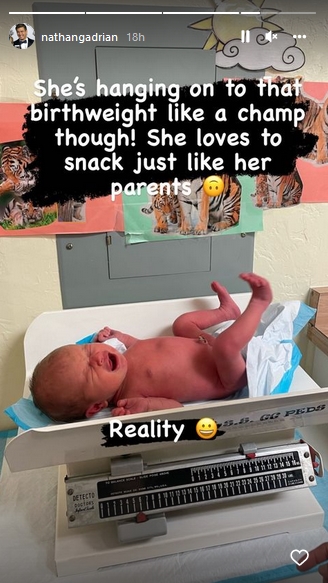 Brooklyn James is the couple’s second child, and a year ago, in February of last year, they welcomed their first child, Parker Jacquelyn, a girl of 18 months.

He said he was “blessed” to have taken up swimming at such an early age and that he wants his daughter to be able to pursue whatever hobby she enjoys for as long as she lives.

“That’s gonna be what I emphasized on as a father: find what she gravitates toward,” he told a reporter at the time. “Maybe she’s gonna be a little bit more of a creative person. Swimming isn’t necessarily catering to that, maybe it’s some other sport or some other outlet.”

“I think, for me, the marker for success would be finding and facilitating that thing that she’s super passionate about,” he said.

What Do You Need To Know About Nathan Adrian? 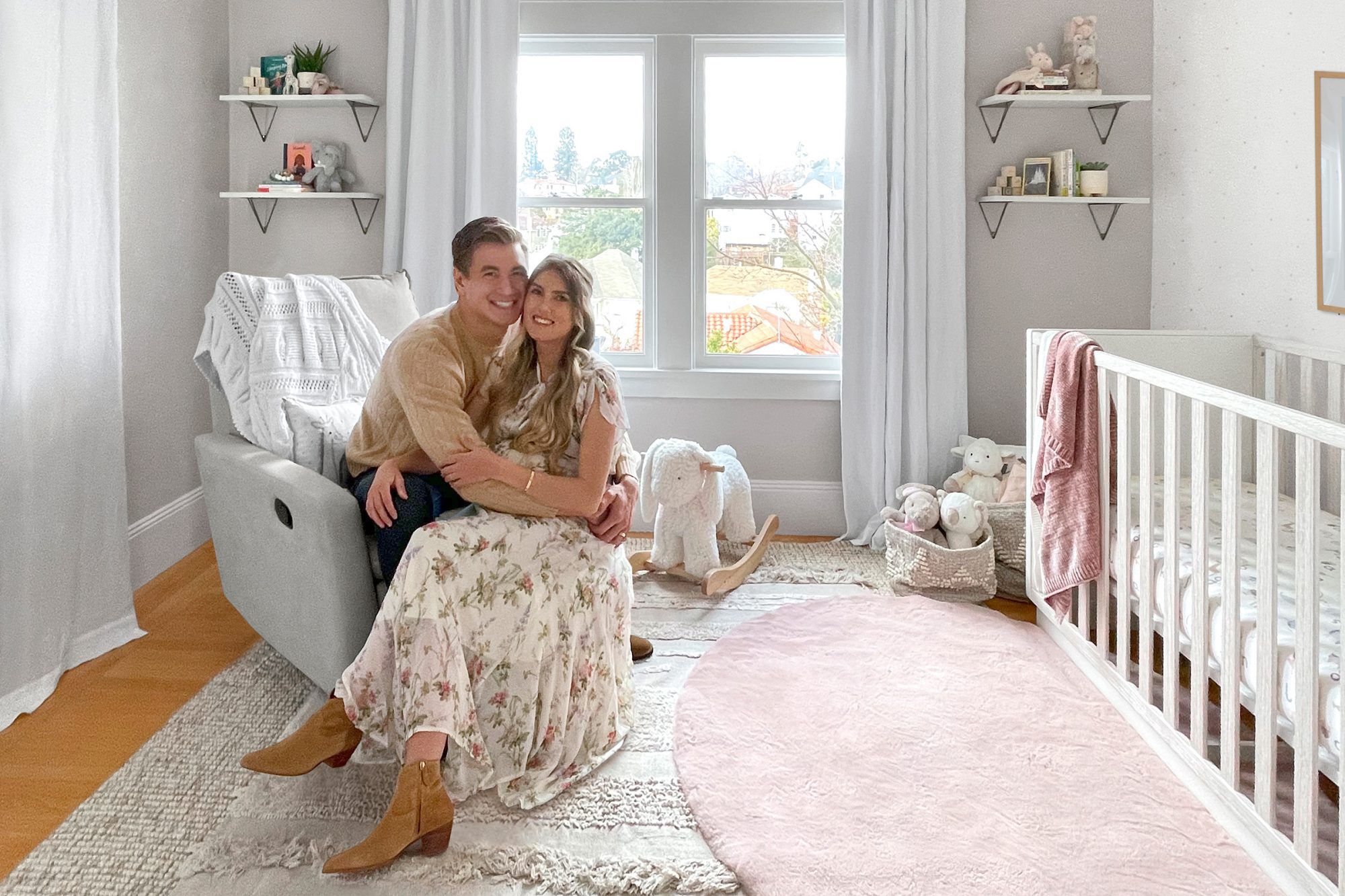 A former standout at the University of California, who won six Pan Pacific gold medals and two Pan American gold medals, has won 12 international titles (long- and short-course). After successfully beating testicular cancer in 2019, Adrian won all five of his Pan Am Games medals (two relay golds and silvers in the 50 and 100 free relays).

It should be noted that Adrian has not qualified for the Tokyo Olympics in either the 50 or the 100 at the United States Olympic Trials in 2021.

As a result of the birth of their second daughter, the couple is so happy and in a good mood. Our thoughts and prayers are with the family, and we wish them all happiness in the future.