Natasha Lyonne Confirms Split from Fred Armisen After 8 Years Together

Russian Doll star Natasha Lyonne and her longtime beau Fred Armisen have decided to go their separate ways. Read the article further to know why the beautiful couple called it quits. 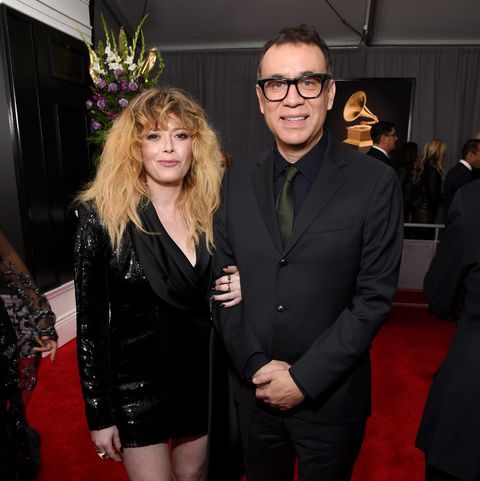 What did Natasha have to say about her split from BF Fred?

During an interaction with The Hollywood Reporter, the 43-year-old spilled the beans on her relationship with Armisen and confirmed that the two are longer together. Lyonne also talked about whether she is staying in Los Angeles or not. She said, “I’m not. I had been there living with Fred [Armisen] and during COVID.”

Natasha further added, “I honestly think we broke up because I wanted a swimming pool. We love each other just about as much as two people can love each other and we’re still talking all the time, but Freddy doesn’t like a swimming pool. It might seem like a mundane reason for a breakup, but during that pandemic, you’ve got to get your laps — I’m like Burt Lancaster in The Swimmer.” 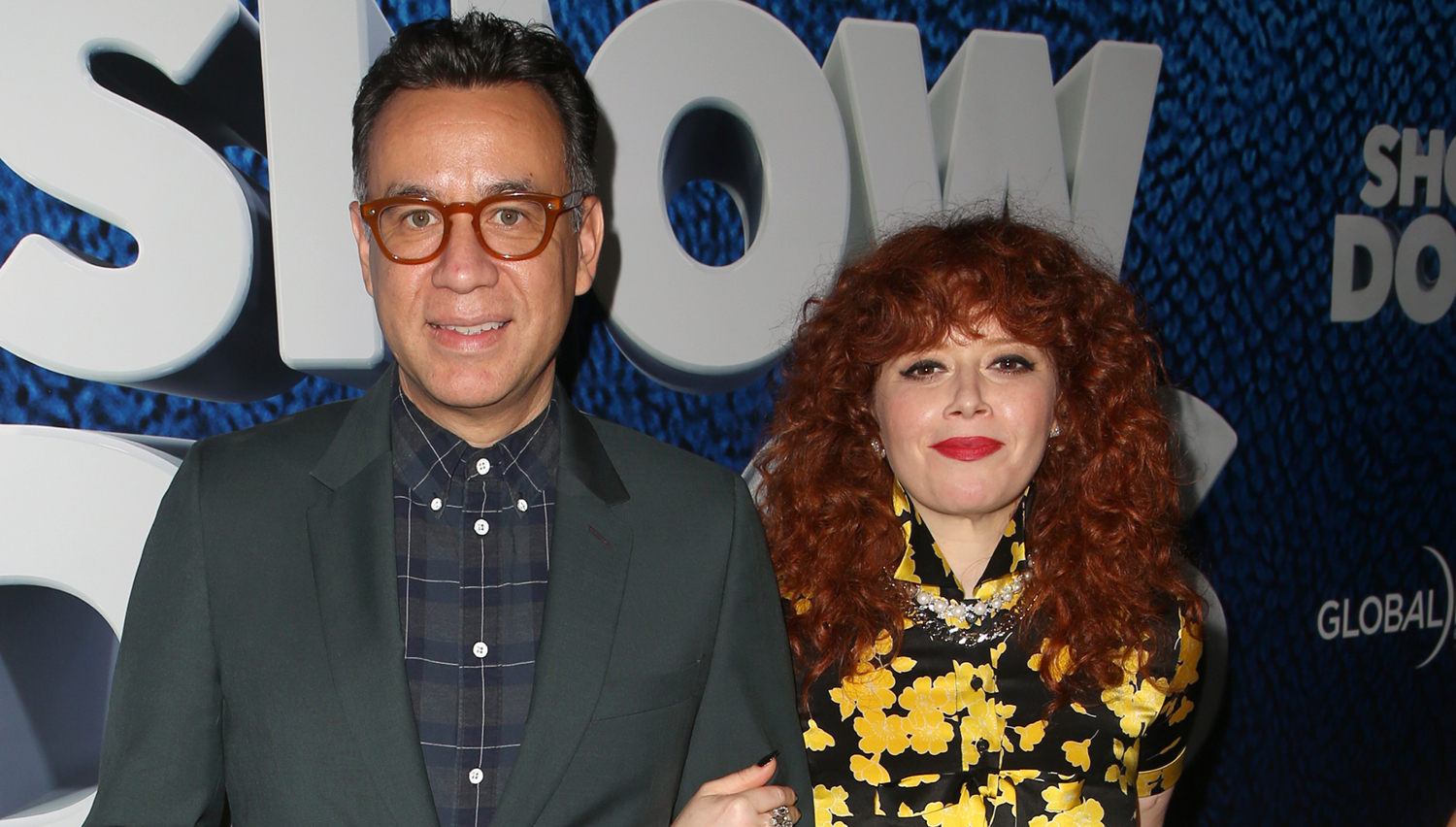 Due to this reason only, the Orange Is The New Black actress even bought a house with a pool in the Los Angeles area. She jokingly said, “So that’s the real scandal. I guess I finally am an actual bicoastal.” As of now, no official comment has been made by the side of Fred on the duo’s split.

When did the dating rumors of Natasha and Fred begin?

The couple was first linked to each other in the year 2014 when they attended Netflix’s post-Emmys party at the Chateau Marmont. Then, a source told People that the two of them were seen sharing kisses and were very cozy together at the party. Fred is an American actor, comedian, writer, producer, and musician.

In an interaction with Glamour in 2019, the New Girl alum revealed that she and her now ex-boyfriend Fred were introduced by Armisen’s former Saturday Night Live colleague  Maya Rudolph. 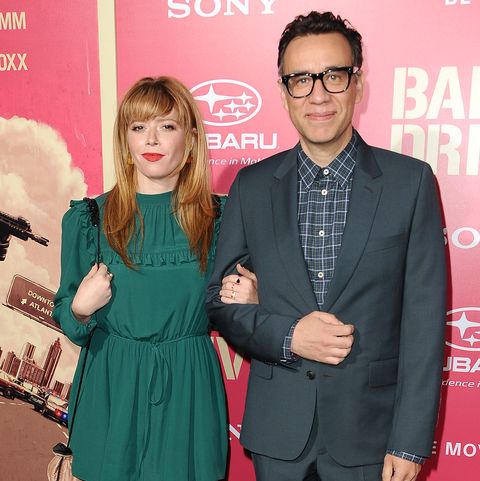 Lyonne said, “I was going through a rocky road, as we know.” She stated when the duo met for the first time she was in her “Grey Gardens phase.” The last time the two of them were spotted together in public was at the 2020 Golden Globes.

Fred has been married twice before

When we talk about Fred’s personal life, he was previously married to The Invisible Man actress Elisabeth Moss. The duo met in October of 2008 and got engaged in January 2009. Armisen tied the knot with Moss on October 25, 2009, in Long Island City, New York. 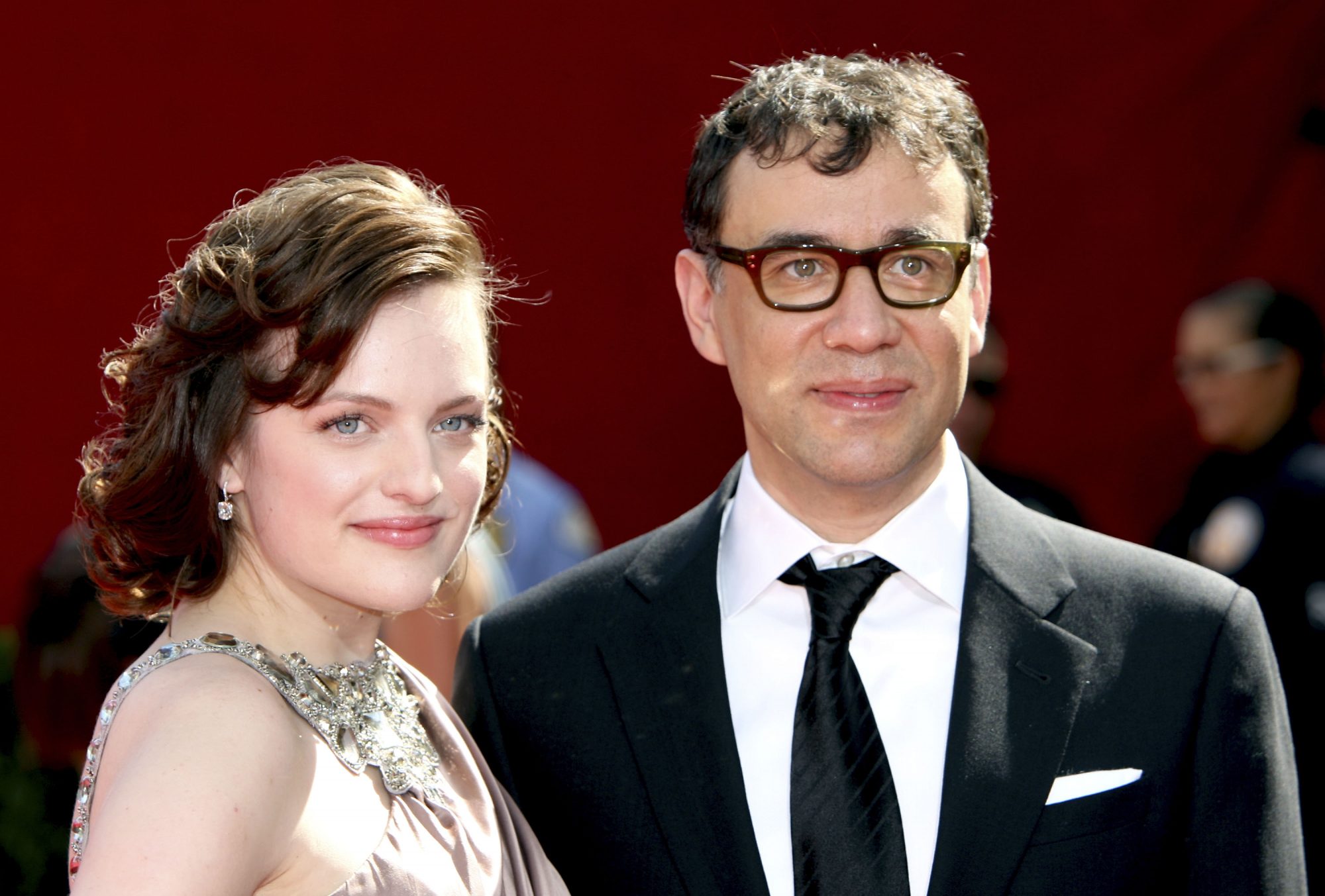 The couple parted ways in June 2010. The West Wing star filed for divorce from Armisen in September 2010. Their divorce got finalized on May 13, 2011. Before Elisabeth, Fred was married to singer Sally Timms from 1998 to 2004.

Does the reason for Natasha’s split from her boyfriend Fred seem strange to you or does it seem fine to you? Do let us know in the comments section below. We hope that both Natasha and Fred can do what’s best for them. Stay tuned with us for the latest updates from the world of showbiz.