We know you all are pretty curious to know more about the fairytale romance of the Thor: The Dark World actress Natalie Portman and her husband Benjamin Millepied. Scroll down, to learn everything about their whirlwind romance. 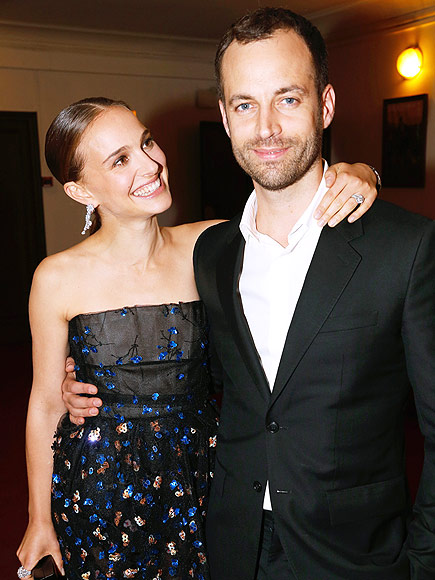 When did Natalie meet Benjamin?

Natalie met Benjamin for the first time on the sets of her movie Black Swan, where Millepied was a choreographer. These two lovebirds began dating in the year 2009. She bagged a Golden Globe, BAFTA Award, Screen Actors Guild Award, and Critics Choice Award for playing the notorious Swan Queen character.

The duo also worked together again in 2018 on Portman’s film Vox Lux. During an interview with People, Portman stated that she loved working with her husband. She said, “It was really fun because I think he knows me so well, and what my strengths and weaknesses are in dancing, that he was really able to create choreography very seamlessly and quickly because we had very little time.” 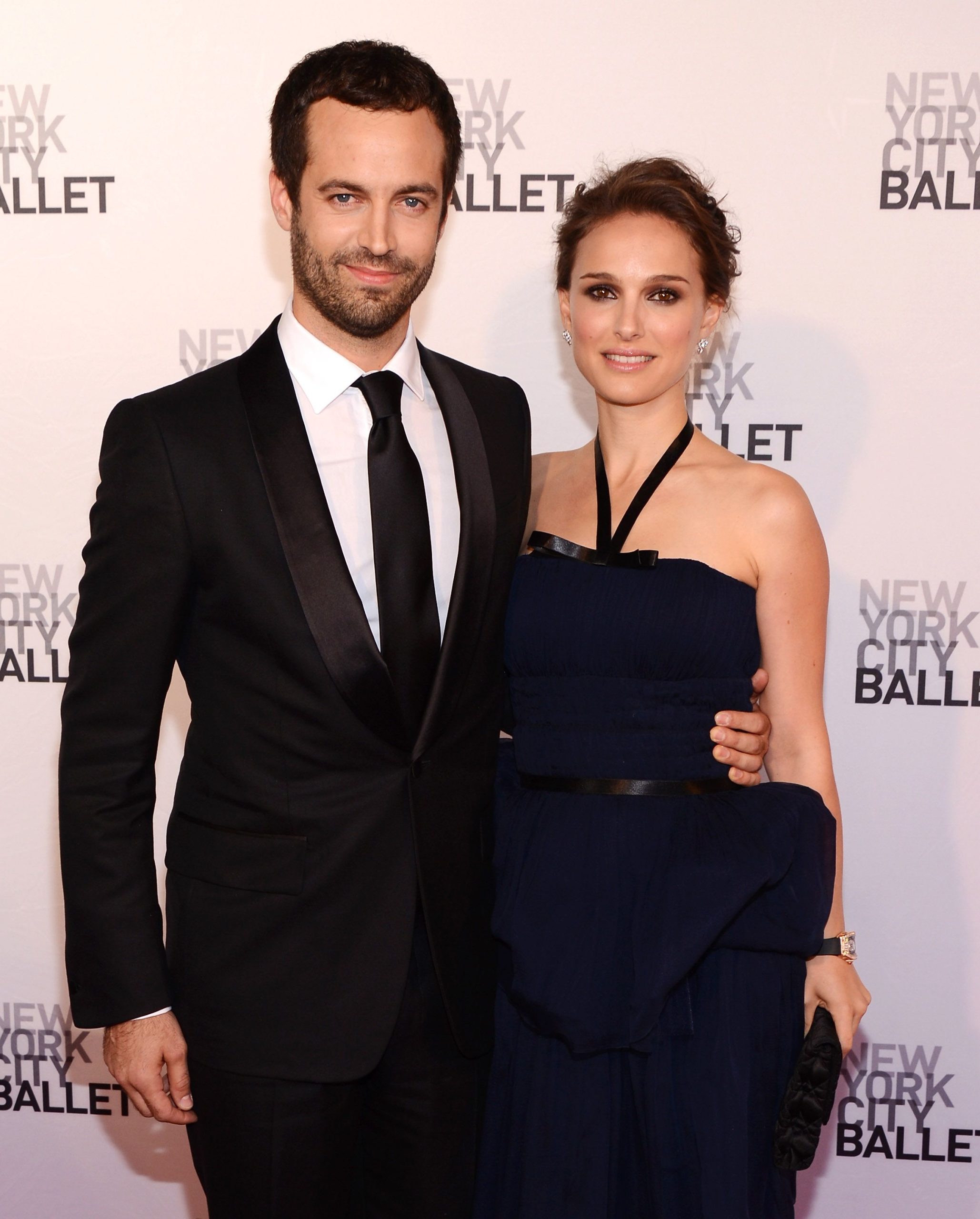 No Strings Attached actress further added, “So it was very convenient that he knew me so well, and that he’s as talented as he is. It was fun to get to watch him create because I don’t often watch him in the studio. Just to see the ease and the expertise that he has, and of course with different kinds of dance too, was really, really stunning.”

Natalie and Benjamin got engaged in 2010

The duo got engaged in the year 2010. Millepied popped the question to the love of his life in December of 2012. He proposed to Natalie with a classic-cum-modern, halo-setting engagement ring from jeweler Jaime Wolf. Natalie got married to Millepied in 2012

Portman tied the knot with the French dancer and choreographer Benjamin in 2012. They exchanged their vows on August 4, 2012, in a Jewish ceremony held at a private home in Big Sur, California.

Natalie opted for a white custom-made Rodarte tea-length A-line gown with an illusion neckline and long sheer sleeves for one of the most special days of her life. Her black feather tutu for her Black Swan role was also designed by Laura and Kate Mulleavy, the sister combo behind Rodarte. She completed her look with a flower crown and a short veil. On the other hand, her husband Millepied wore a white button-down shirt and black slacks. Their wedding ceremony featured a vegan dinner to accommodate Portman’s lifestyle.

Natalie and Benjamin share two children, a son, and a daughter. They welcomed their first child, a baby boy named Aleph in 2011. Their baby girl Amalia joined them earthside in 2017.

Every now and then the couple is spotted out and about in public with their children. As of now, the couple resides in Los Angeles with their two kids. 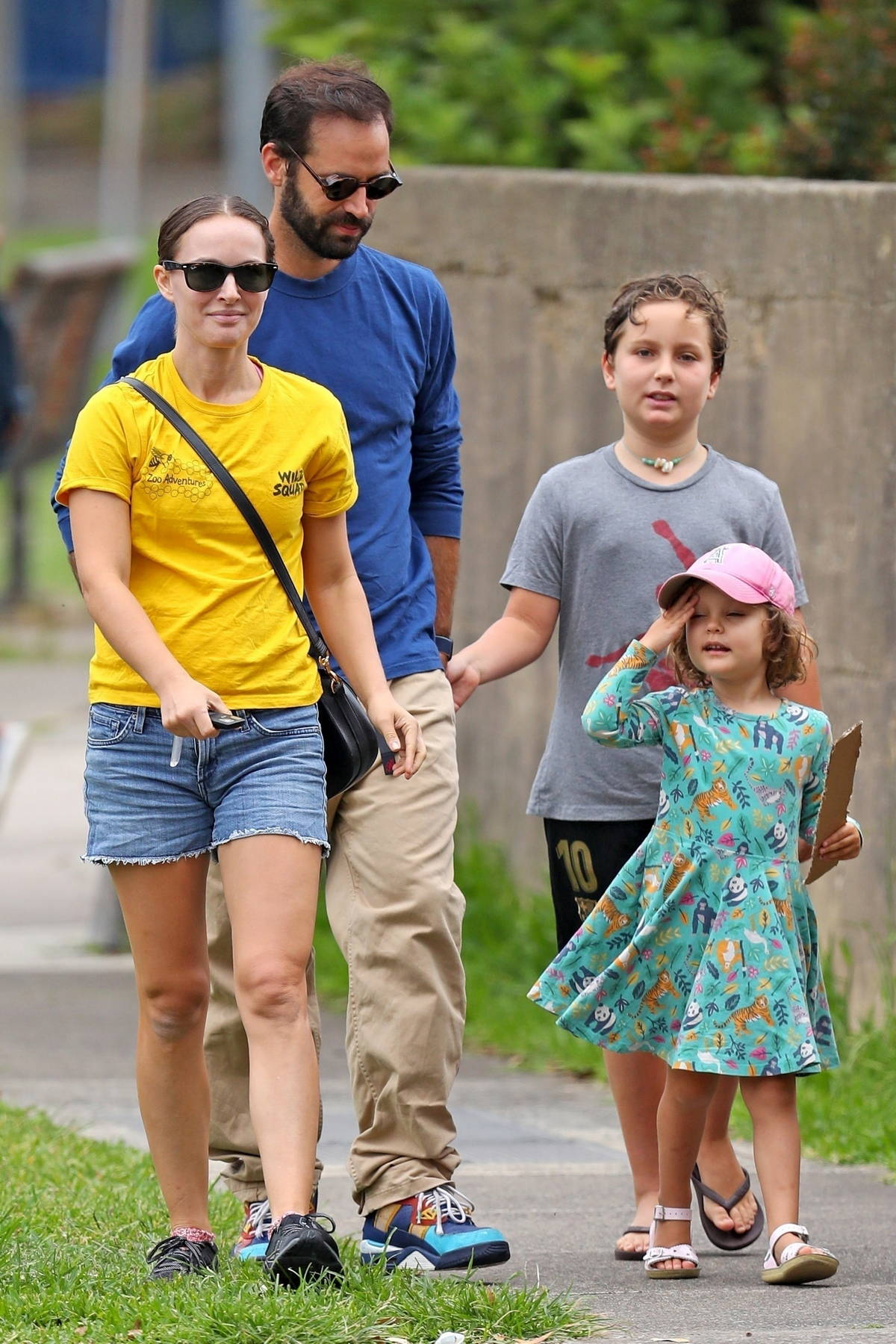 We must say Natalie Portman and her husband Benjamin Millepied make for one gorgeous pair. From being on set-dancing partners to real-life partners, you cannot find a love story cuter than theirs. Don’t forget to stay tuned with us for the latest updates from the world of showbiz.