Kurt Busch and his wife Ashley have called it quits! The wife of the NASCAR racer has filed for divorce from him after a total of 5 years of marriage. Keep reading further to find out the reason behind the couple’s separation. Ashley Busch has filed for divorce from her husband Kurt Busch

According to the reports, Ashley filed for divorce from her partner in Florida earlier this month. TMZ Sports acquired the court documents in which it has been stated that the pair’s five-year-long union is “irretrievably broken.”

Busch issued a statement regarding the couple’s divorce that read, “I am heartbroken to confirm that my wife Ashley and I are working to dissolve our marriage. Divorce is a personal and private matter and I hope our privacy will be respected.” In the court documents, Ashley claimed that her and Kurt’s marriage began to fall apart in April, she also alleged the 43-year-old driver of cutting her off from credit cards and their joint bank account. Not just that, she also accused him of “committing a tortious act.” As per the documents, the couple does have a prenuptial agreement.

When did Ashley and Kurt meet each other?

The American car racer was introduced to then Ashley Van Metre by her sister, who was also a friend of Busch. For those of you who are unaware, Kurt’s wife is a polo player.

The two of them began dating in the year 2015 and the NASCAR star announced that he is engaged on August 26, 2015. Ashley and Kurt tied the knot on January 7, 2017. Soon afterward, the couple went on to star on CMT’s Racing Wives reality TV show. They do not have any children together. 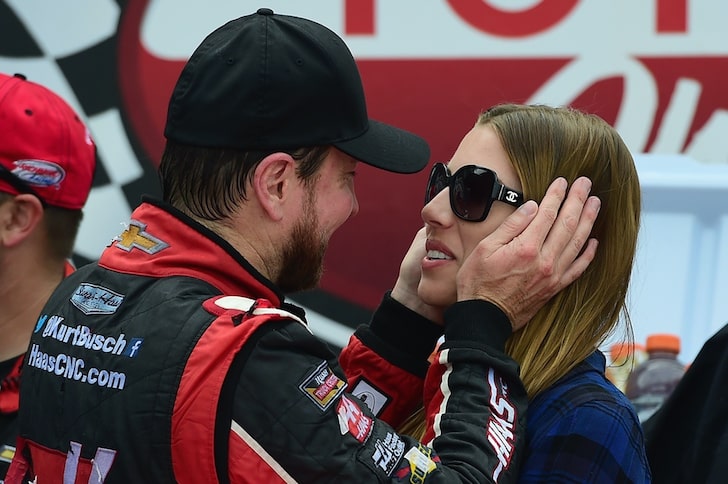 Over the last five years, Ashley and Kurt have been spotted out and about in public together on various occasions including the NASCAR Awards back in December 2021. We saw the two of them together both on the track and off the track. Last weekend, Busch took the checkered flag at the NASCAR Cup Series at the Kansas Speedway.

Busch was married to Eva Bryan before

Previously, Kurt was hitched to Eva Bryan. Busch and his former partner got engaged while attending the 2005 Hungarian Grand Prix. These two met on a blind date and exchanged their vows in the following year.

On July 27, 2006, nearly three years after meeting each other on a blind date, they decided to walk down the aisle in Virginia. Like any other marriage, their love story went through its fair share of highs and lows. Their love could not pass the test of true love and they parted ways in the year 2011. 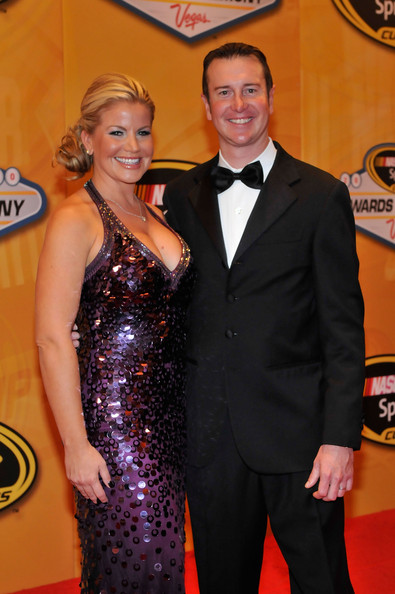 Maybe Ashley and Kurt were not each other’s ideal match. Don’t forget to stay tuned with us for the latest updates from the world of showbiz.