The legends of underground rap, Wu-Tang Clan and Nas will come together to bring the at the NY State of Mind tour. 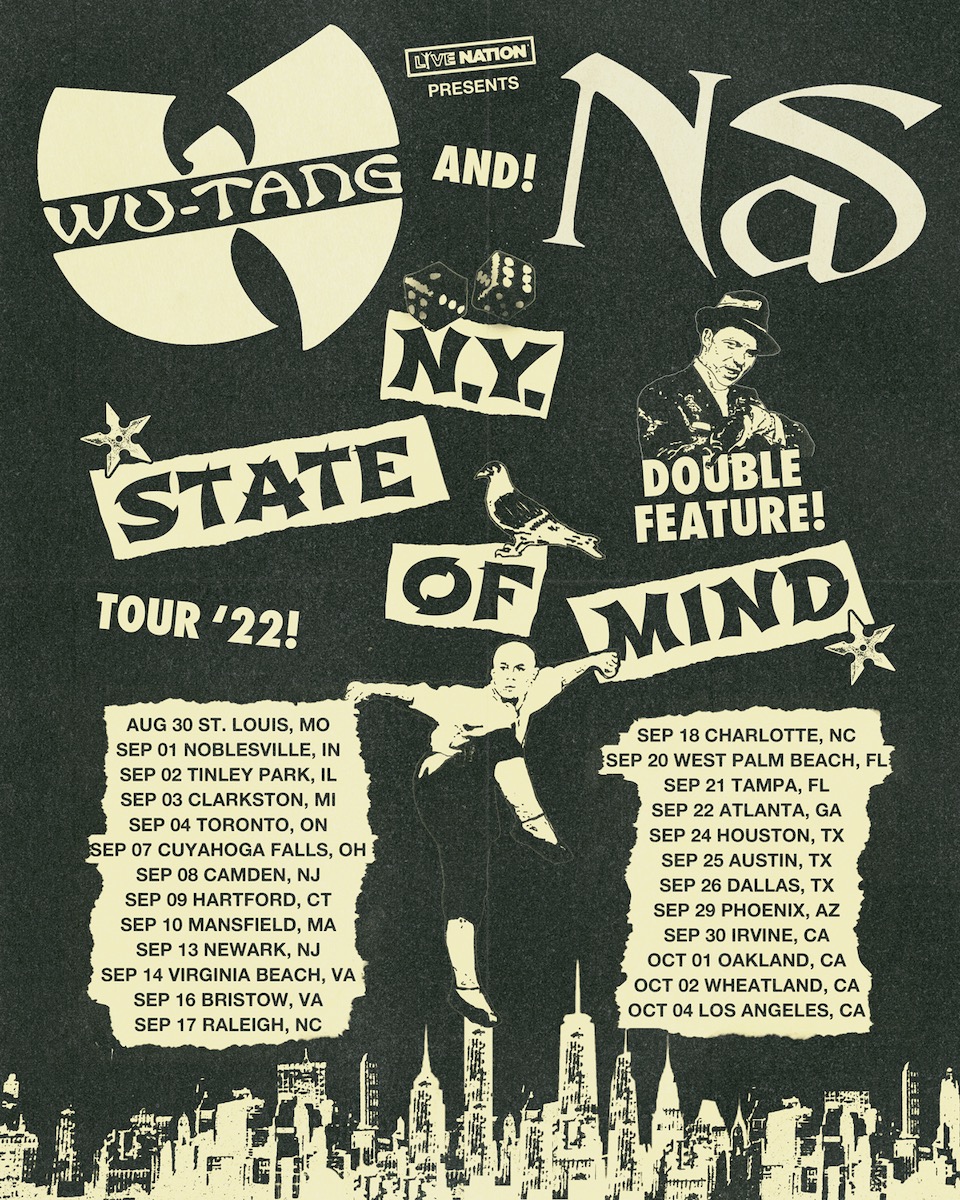 Starting at the end of August and ending at the beginning of October, there are 25 shows spread throughout America.

On 19th April 2022, Wu-Tang Clan and Nas announced that they would be co-headlining a tour across America, titled NY State of Mind. The tour, while named NY, is not stopping in the Big Apple.

TOUR ANNOUNCEMENT: Wu-Tang Clan and Nas are teaming up for a co-headlining 25-city US tour.

The motive for the tour is to spread the integrity of the underground hip hop culture that is celebrated in New York. Both Nas and the Wu-Tang Clan are legends who are looking to expand the circle of the culture throughout America.

The tour will start on 30th August in Missouri to 4th October in California. Don’t miss your chance as tickets go on sale from next week.

History of Nas and Wu-Tang Clan

Wu-Tang Clan, a Staten Island rap group, are the legends of hip hop and hardcore hip hop. Being called the greatest hip hop group ever, their debut album Enter the Wu-Tang (36 Chambers) was selected for inclusion in the National Recording Registry by the Library of Congress. 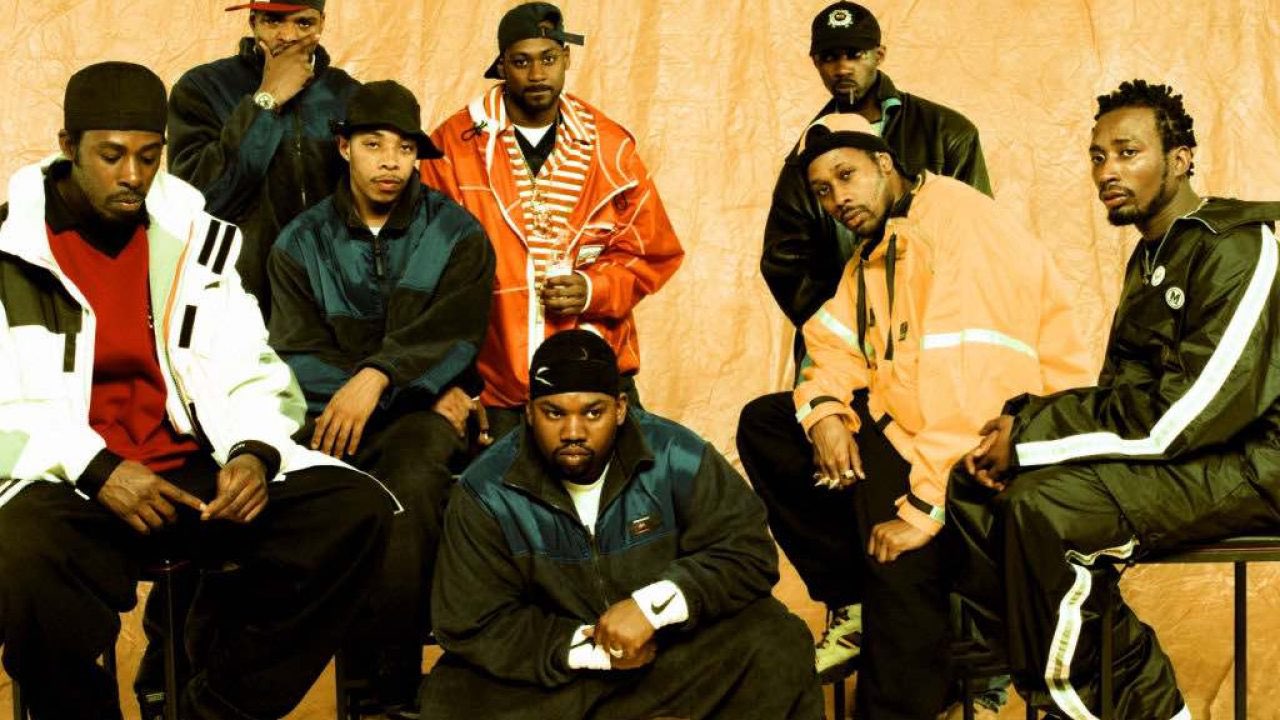 Nas, who started his career in 1989, as Nasty Nas recorded some of the best hip hop albums. But his current rise to fame has resulted in mainstream success.

Being acclaimed with spots on charts like Best Lyricist of All Time, 10 Greatest Rappers of All Time and 50 Greatest MCs of All Time, Nas has garnered worldwide acclaim as one of the hardest-hitting rappers in the game since his arrival. 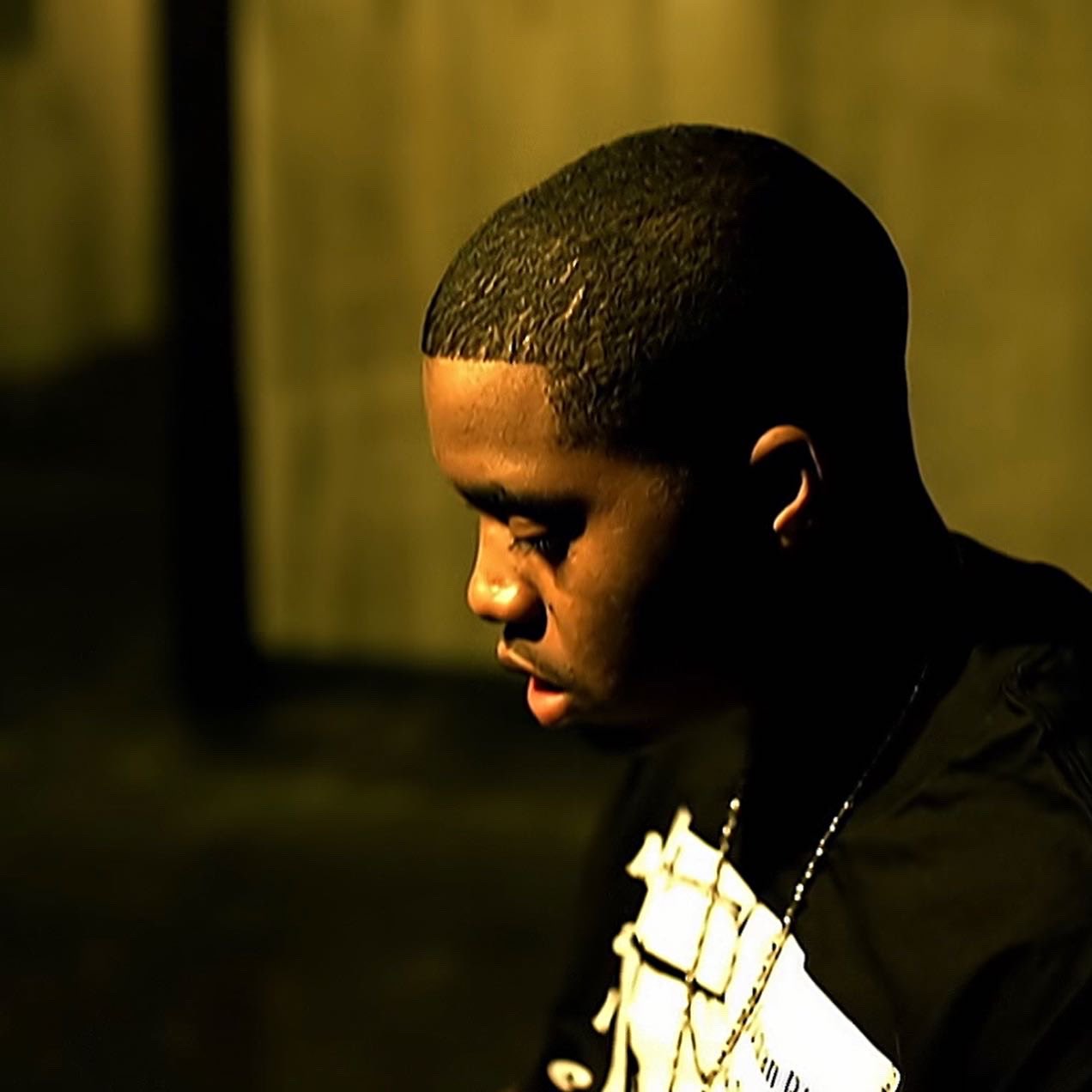 With these two giant artists touring together it feels like a momentous occasion. And with a goal in their mind, the whole of America will understand the importance of New York rappers if these two are helming this tour

Dates and Locations of NY State of Mind Tour

For any kind of tour, you should be prepared with a schedule of all the dates and locations, so here you are:

Well, with names as big as Nas and Wu-Tang Clan, the tickets for the show are going to be sod out, so grab yours as fast as possible when the sale on tickets goes on from next week.