Calling all Naomi Watts fans because we have some pretty amazing news. This is not all, the two time Oscar nominee Gus Vant Sant is signed on board to direct the second season of the much anticipated show which will feature eight episodes.

Nearly after 5 years of the OG Feud: Bette and Joan, the network has decided on Naomi Watts to lead the second season. Here’s everything you need to know.

After the huge success of the first season of Feud. The makers finally heard the fans screaming into their mail boxes demanding the return of their favourite show. The network finally announced  the arrival of the second season, Feud: Capote’s Women’ featuring Naomi Watts leading the show as Bebe Paley who was known to rule to the glamorous world of New York in the late 1960s and 70s.

With the Oscar nominated director, Gus Vant Sant on board along with Pulitzer nominated John Robin Baitz, its going to be quite a comeback.

Based on the adaptation of Laurence Leamer’s bestselling book Capote’s Women: A True Story of Love, Betrayal, and a Swan Song for an Era” is a six-part miniseries that tells the story of Truman Capote, who shared the era with Marilyn Monroe and other iconic women.

It explores their psychological weaknesses, accomplishments in their fields and relationships with Capote. Capote followed the success of his “In Cold Blood” with an introspective diary that recalled the obsessive artistry, relentless work ethic, and scandalous affairs that fueled his life.

Capote’s Women will unpack how Capote stabbed several of his female friends (aka his “swans”) in the back by publishing the short story La Côte Basque, 1965.

The story’s characters were thinly disguised versions of Capote’s real-life friends and confidants. The hypothetical stories revealed various secrets that were scandalized and made headlines for several days. Paley was one of several members of New York high society who was a friend of Capote’s until he published excerpts from his unfinished novel “Answered Prayers,” with the excerpts serving as a tell-all about his circle.

A Little About Naomi Watts 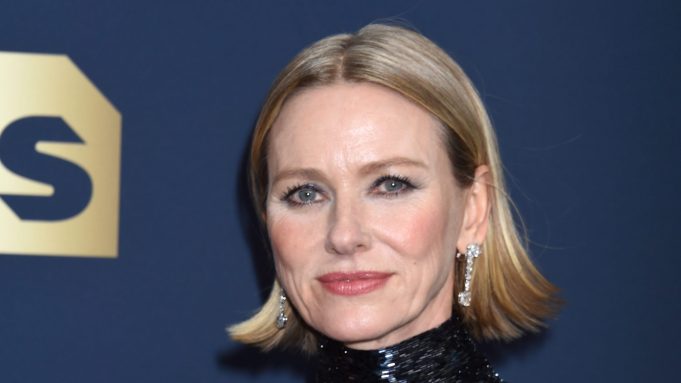 Most notably she starred in Peter Jackson’s “King Kong” and “Birdman or (The Unexpected Virtue of Ignorance).” and “Mulholland Drive.”

She has starred in various tv roles throughout her career, mostly recently as Gretchen Carlson in the Showtime limited series The Loudest Voice about the rise of Fox News &amp; Roger Ailes. The 2017 Showtime follow-up “Twin Peaks” also featured her.

With the amazing cast and crew and a classic adaptation on board, Feud is definitely going to bamboozle things.