It’s been a tough couple of weeks for network television. The CW cut 7 series from their roster and also canceled some long running shows without giving prior announcements.

It all started with the cancelation news of the popular DC TV show that CW took off the air and is persistent in not bringing back after hanging the show on a hard cliff. 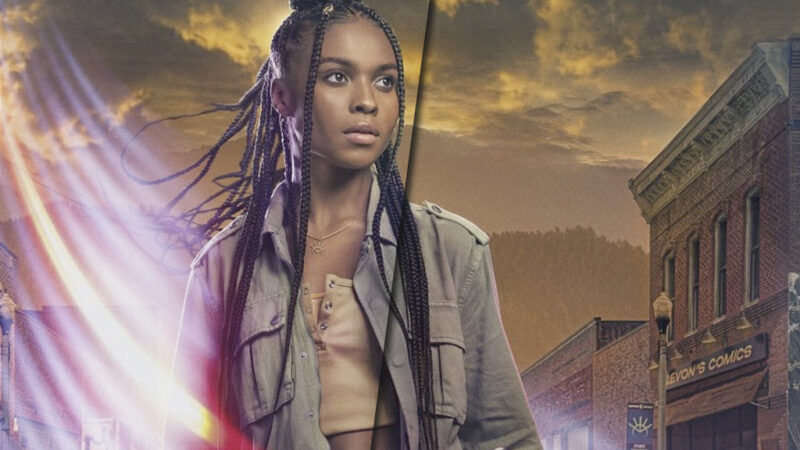 It’s been difficult to digest that. But Hey, maybe this will make room for some new and exciting changes? Who knows.

The cancelations are raining day and night and the newest one includes The Superhero series “Naomi” which premiered on The CW this January.

It’s a lot to take in considering the series just began and it’s already ended. Fans who were getting a hold of the series are left with undone series and a lot of questions as The CW has canceled the series for good. Here’s what we know.

When Naomi Shea was brought out of DC Comics to get featured on the CW and given her own TV show, fans were beyond excited and think it was a smart move.

The character only debuted in 2019 but is already gaining popularity. It was pre party for Naomi to get on the screen and fans were happy to see what was happening.

But sadly Naomi lost her battle as the network CW canceled the show after the season 1 finale. Starring Kaci Walfall, Naomi follows a cool and confident Black teenager as she meets friends, falls in love, and is on her own journeys to the heights of the multiverse.

She discovers she has superpowers to help fight off evil forces that killed her family.

Over the course of the series, Naomi came to realize that she had a destiny and abilities, as well as some things she had in common with her idol Superman.

She also learned to deal with regular problems that many teens face.

It was loosely based on the eponymous comic book series written by Brian Michael Bendis and David F. Unfortunately, this is going to be the “it” for our superhero Naomi and her journey on the CW.

Why did The CW Cancel Naomi Season 2?

Every year, TV networks announce if their shows will be renewed for the next season. On occasion, this is because other projects are in the works. 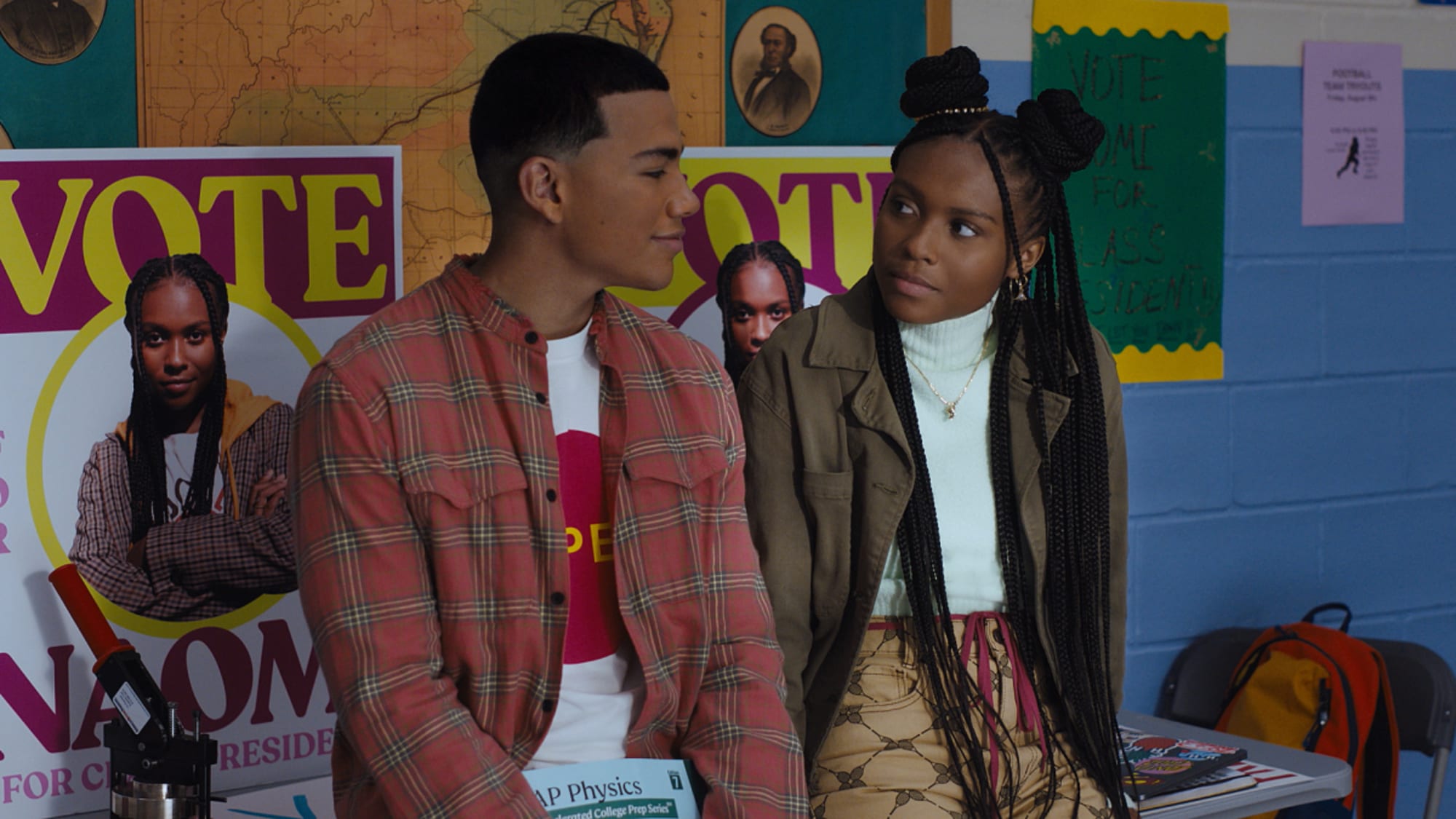 Other times it’s because the ratings for the show are low. Considering the cancelation news of Naomi was a fate manipulated by both ratings and the audience response.

Despite an extremely successful start, the show has seen a large decline in viewership, ranking 5th among all CW dramas.

That said, it’s still The CW’s third-most watched season premiere of the 2020-2020 season and its audience is still respectable.

DC shows never fade away. That being said, let’s wait for some magic till our favorite superhero brings back the action on screen.