As the year is reaching its near end, there is some upsetting news waiting for us at the door to say goodbye. Some of the departures will be extremely hard as they will include our favourite shows that are never going to return. 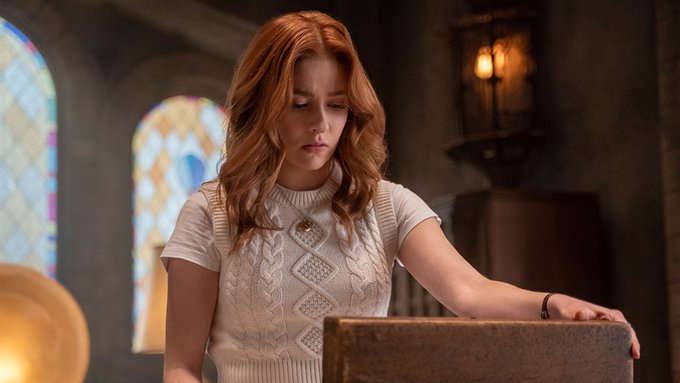 Yes, the production network CW has announced that the fan-favourite series, “Nancy Drew” has reached its end. For all the fans waiting for its highly anticipated season 4, unfortunately, it is going to be the last from the CW show.

Sadly, it’s an end for Nancy Drew and her crime-solving adventures. For those who feel that the cancellation of Nancy Drew does not mean the farewell of the beloved character from everywhere. 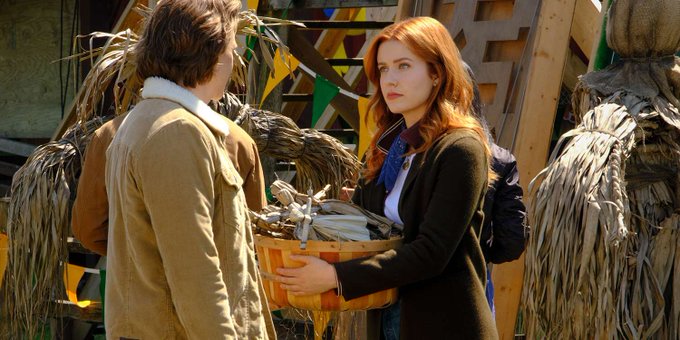 It is upsetting news that CW is indeed taking down all the loved shows this season. Check out this article to know the full story.

Nancy Drew and her gang of mystery solvers are coming to an end. CW has announced that the series will be ending after its fourth upcoming season. The cancellation news has been announced by the showrunners, Noga Landau and Melinda Hsu Taylor. 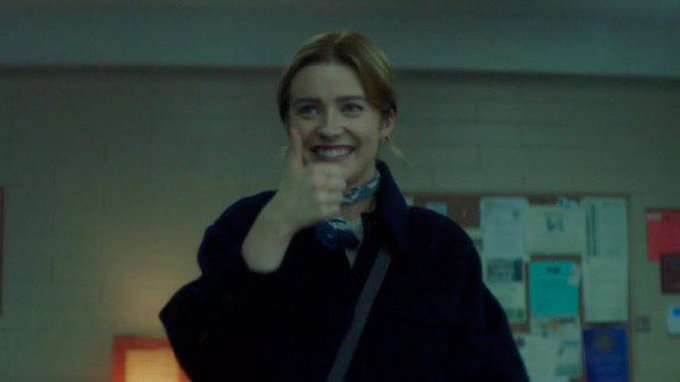 In their public statements, they said that the team was excited to have brought Nancy Drew’s iconic qualities to the screen. Talented filmmakers, actors and creators have all been a part of this collaboration.

We’re grateful for their work on this project including talents in front of the camera, behind the scenes and among our studio and network partners. 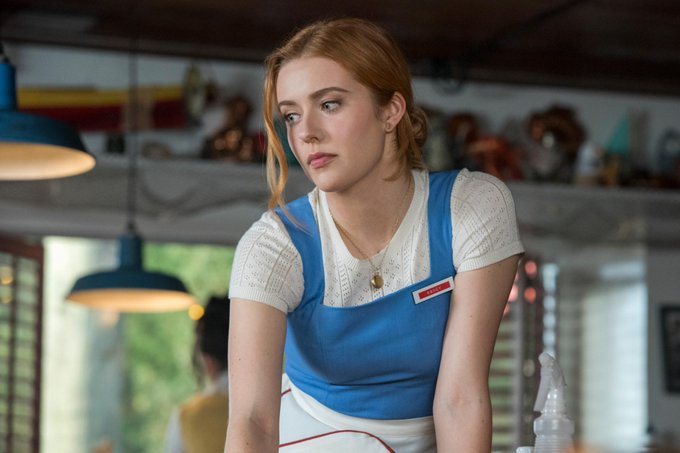 They expressed bridging the last chapter from the series saying that presenting the last huddle feels gratitude to conclude a story close to them and bring inclusivity and kindness to the screens one last time.

Kennedy McMann who plays Nancy Drew commented on the cancellation news saying that playing the character of mystery solver Drew was one of the greatest pleasures of her career. She added that she is happy and content to be a part of Nancy Drew’s legacy. 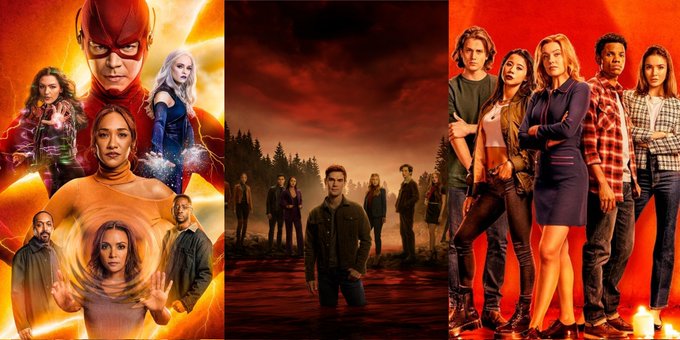 To “Drewds” fans the news is heartbreaking but understandable given that the production network recently cancelled its other shows. Shows include its spin-off series, Tom Swift.

It’s understandable that this decision to end Nancy Drew had been in the works for a while. Still, it seems to fit into new CW owners’ push for cheaper programming.

Nancy Drew’s show is wrapping up this season, but the network’s flagship shows All American remains the only one of CW’s scripted works older than 3 years. 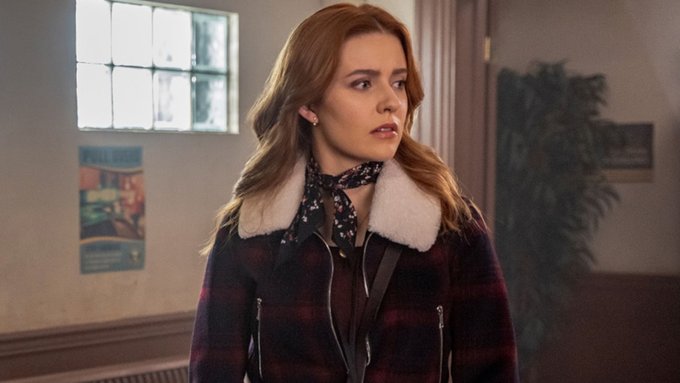 The original CW Nancy Drew series first aired in the year 2019. It follows a girl called Nancy and her friends who decide to move to the big city but end up solving a mystery instead.

Despite wanting to leave, Nancy’s skill in all things crime-related means she is still in Horseshoe Bay.

This has led her to discover the secrets about the town and her own past. As continues the show, more creatures and mysteries keep arising for Nancy and the gang.