Nancy Drew Season 4 is Renewed at The CW

For all those wondering what’s next for Nancy?

Here’s your answer. Find it for yourself as your favorite show Nancy Drew has been renewed for season 4. As the finale carved out a way for Nancy’s new life, it was assumed that the season would come with another season to continue the story.

And with season 4’s announcement to hit the ground, it seems like there are plenty of stories left for Nancy to tell. Here’s everything you need to know about the Nancy Drew Season 4.

It seems like good days are coming for Cinephiles as the streaming network CW has announced some exciting news including the renewal of Nancy Drew for its season 4.

The Nancy Drew gang is all set to bring back the action this year. The last installment of the drama series just finished its course early in January. So, the fans have some good news to wait for the next season.

Nancy Drew has been officially renewed for season 4 by The CW. #NancyDrew 👻 pic.twitter.com/XQh6QLfthr

The CW took their Twitter to announce the news as they dropped the news of the renewal of Nancy Drew Season 4.

Fans were already absorbing the news as it was followed by another bomb dropped by Kenny McMann, Nancy Drew herself, who posted an update on her Twitter saying, “We’re Renewed!!!”.

Fans were gushing over the news posting their reactions under the tweet. Kennedy proceeded to reply to a few comments saying, it was possible only because of the fans and their support.

Nancy Drew: What’s The Show About?

Nancy Drew is an American mystery drama television series streamed on The CW and features Kennedy McMann as the lead character. The series is based on the Nancy Drew novel series, created by Edward Stratemeyer. 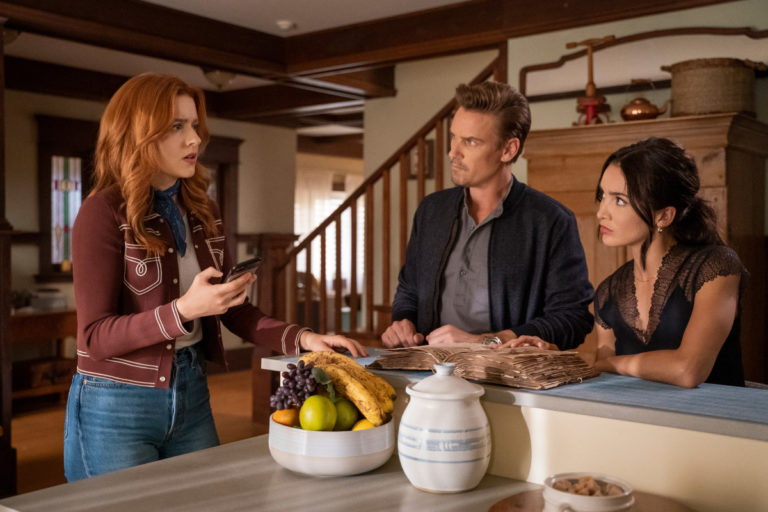 Her unique sense of solving mysteries in her hometown becomes her kind of superpower until one misfortune event takes place when her mother’s untimely death affects Nancy’s college plans.

Shattered by her mother’s sudden demise, Nancy swears off crime-solving while preparing for when she can re-apply to college.

But when a socialite is murdered, Nancy finds herself a prime suspect in the crime, along with a group of other teens present at the scene.

The five of them must team up to clear their own names – encountering emotional entanglements and even more mysteries along the way.

Do We Have A Release Date for Season 4?

Considering the news of the renewal of one of the most anticipated crime drama shows, there are speculations floating in the air regarding the release date of  Nancy Drew Season 4 but as of now, there is no specific release date set by the creators. As per previous installments, it’s likely to drop soon this year. Considering that this is still fresh news and there has been no official announcement of who’s returning or who else is joining the cast for  Nancy Drew Season 4, it is certain for Kennedy to return for the 4th season.

Here you go! Everything wrapped up here until we get some more news!