Nailed It! Season 6 Trailer and Release Date is Out

Do you know what hurts? Being able to hate a baking show that’s as good as Nailed It.

It’s definitely a good time for Nailed It because the trailer for the show is finally out! So, do you hear what time it is? Time to put on your chef hats!

The laughing marathon is back again and this time, better than ever. The amateurs are ready to embark on their journey and this time to giggle you with the competitors. 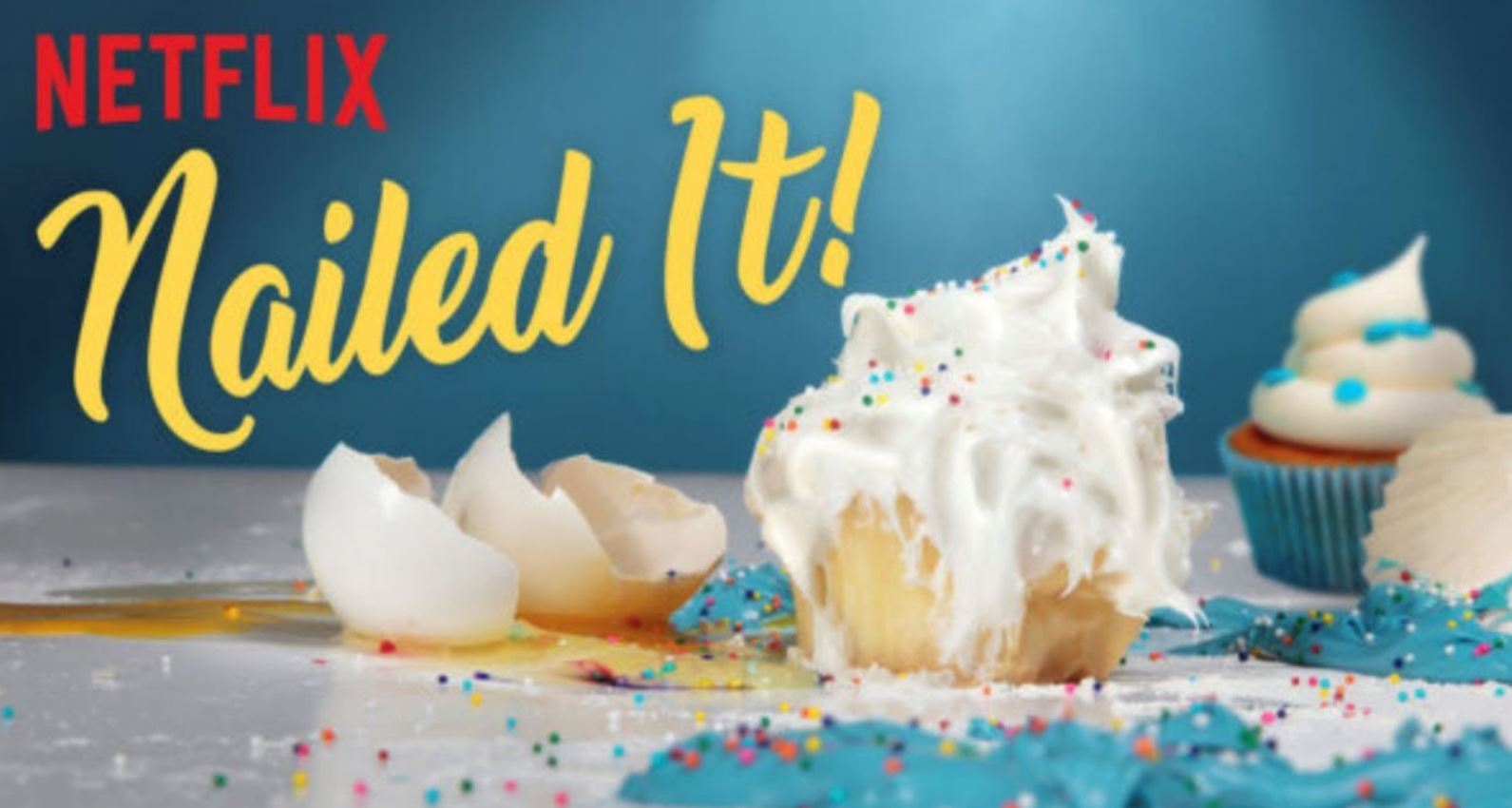 It is beyond possible to let go of the tiniest chance to watch people creating the delicacies.

The show has been around since 2018 and ever since the baking parade has made sure to take the bar higher for the participants. The goal is to create or rather make a replica of the chef’s best creations.

You can’t call that easy! 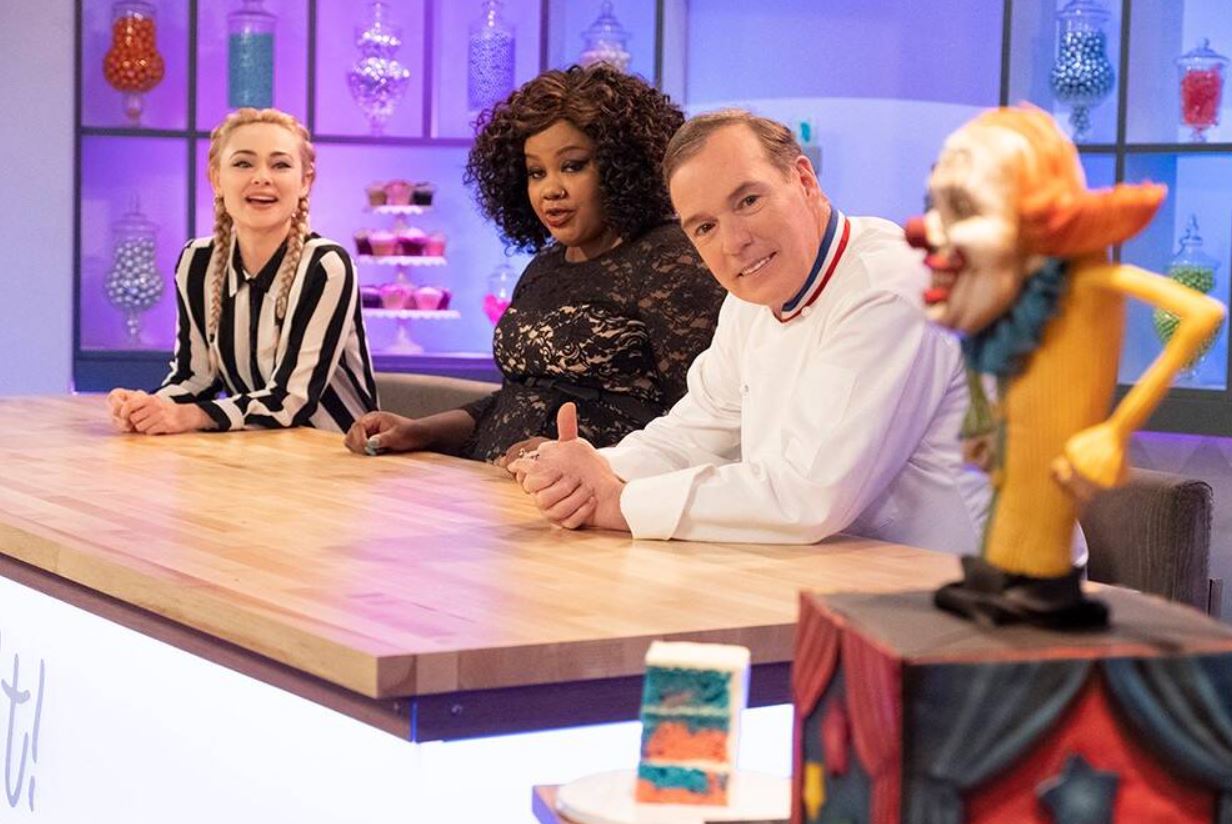 Nicole Byer has killed it.

The trailer will make it more clear and after you watch it, you get the drill. The host of the show can be seeing playful with a clay model of herself.

This is her regular self vibing in between the season. Jacques Torres, the co-host who questions Nicole about her anticipation and how ready she is for the upcoming season!

Here’s the trailer for you.

The guest judge for Nailed It are ready to make it dirty. Jack McBrayer is ready with the equipment and to begin the workforce in the kitchen.

Byer is sipping on his drink and beatboxing along, then guess who joins the show? Flies! To ruin the baking disaster and well just then we see a twist, pies on the show, which is probably the first time it’s happening!

The show has gained popularity all this while because of its wackiness! Not to forget the competitors who are so funny and don’t, at all, fear to laugh at themselves for the mess they make. 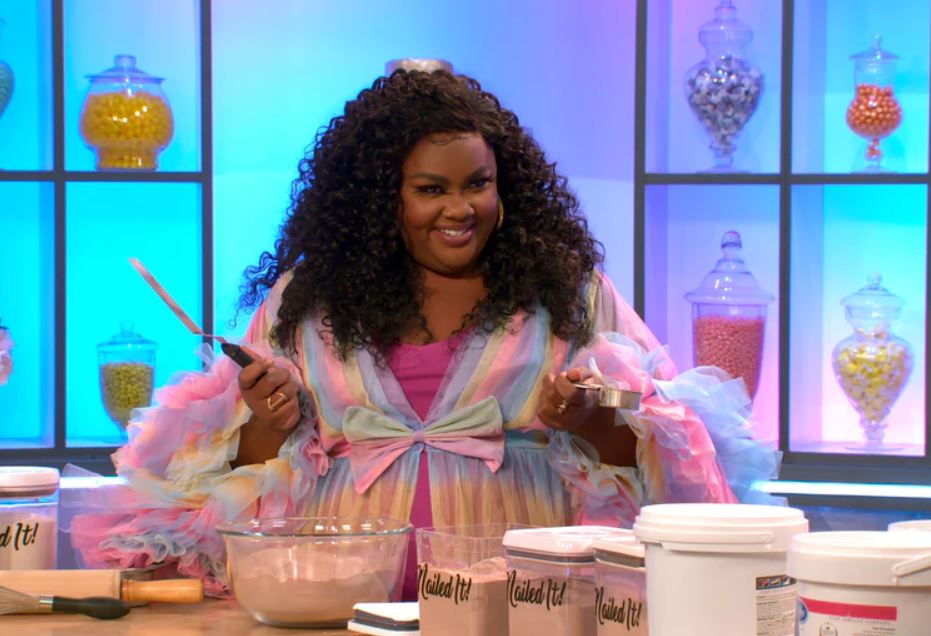 For Netflix, Nailed It came as a huge success. This becomes more evident from the show receiving Emmy two times in the Outstanding Competition Program category.

In 2020, the show made another record when Byer made it to Outstanding Host for a Reality show and the first-ever Black woman to be nominated. This was really a big achievement for the show. 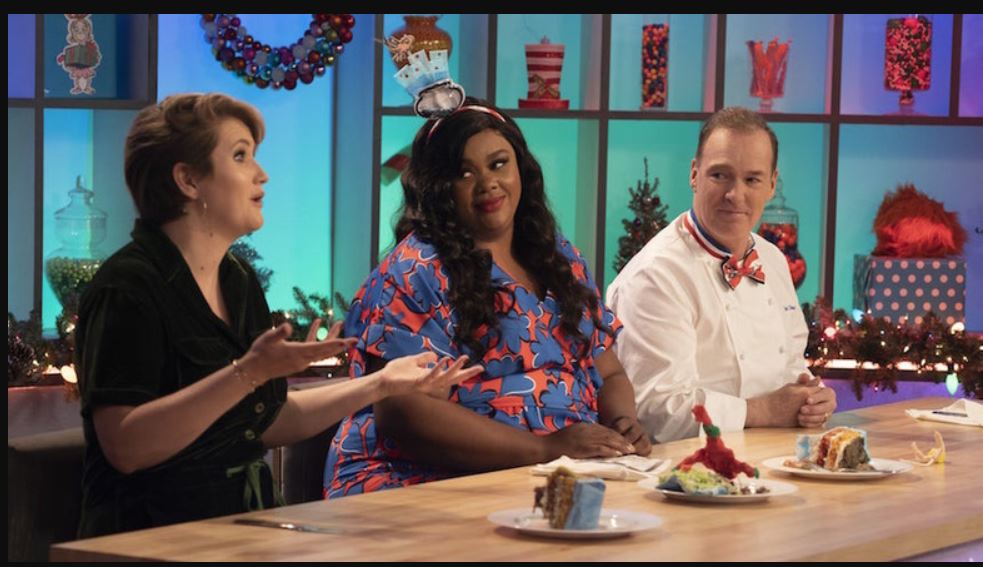 The other judges on the chair will see Sam Richardson, June Diane Raphael, Reggie Watts, Wayne Brady, and Sasheer Zamata.

Nailed It Season 6 will be on Netflix App on September 15.