My Unorthodox Life Season 3: What Do We Know So Far?

Fashion is a huge part of pop culture, and the fans of fashion are some of the most rabidly obsessed people in the world. 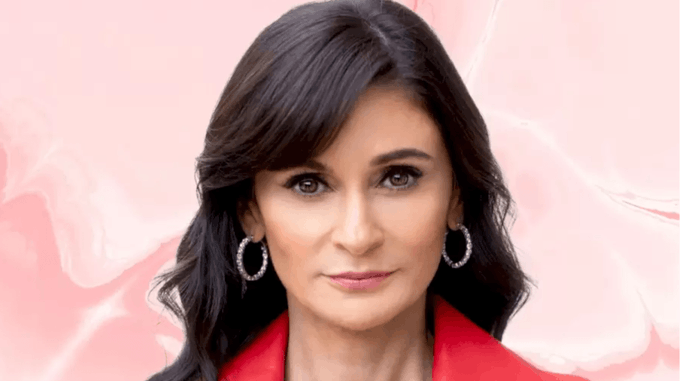 They’re happy to talk about it constantly, whether that means writing obsessively on their blog or getting into arguments over who can wear what and when. But the question is: why? What’s so interesting about fashion?

The answer is simple: fashion is a reflection of our culture at large. When something becomes popular, it represents something that we all have in common—or at least want to have in common. 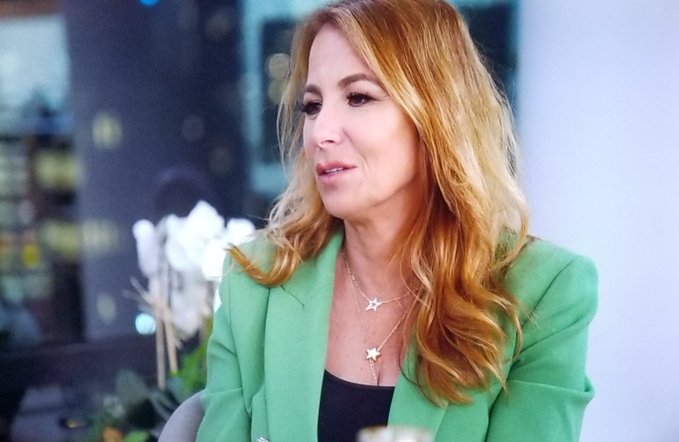 Similarly, the highly anticipated Netflix series “My Unorthodox Life” came back with its season 2 and people have started dazzled over the fact that the series came with a bang.

My Unorthodox Life first premiered on the streaming platform in July 2021 and quickly become a hit taking the show to the top 10 list across the globe.

With the new season coming and getting on everyone’s binge list, there have been speculations going around about the potential season 3. So, if you’re curious too, then dig in!

Is there going to be My Unorthodox Life Season 3?

We’re excited that our favourite reality show, ‘My Unorthodox Life’ has returned to Netflix for its second season. We can’t wait to unload things ahead because the show has already hooked us on the drama. 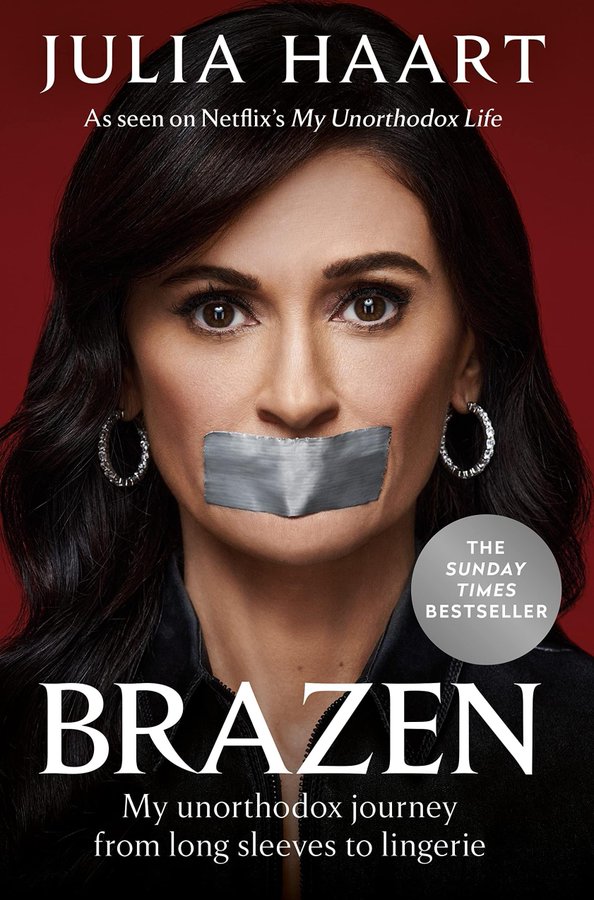 Although the season is receiving great responses from the fans doing wonders in terms of numbers as the show is doing well ranking n the top 10 list on the platform. 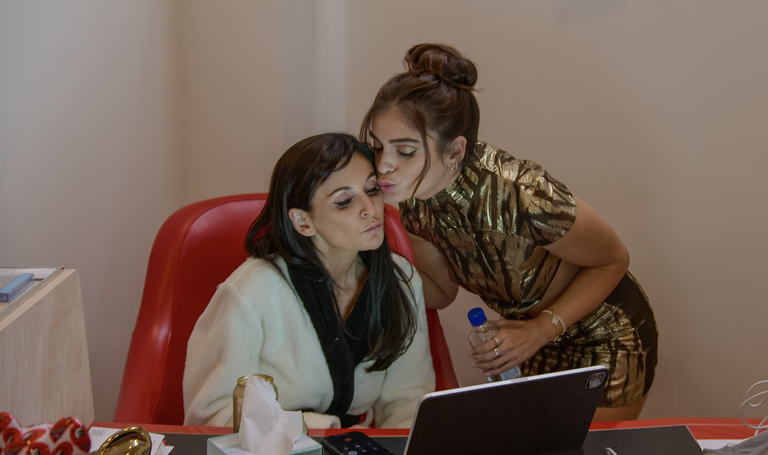 Netflix usually announces the fate of its original series about a month after their release, but it can take anywhere from three to even six months for them to announce. Netflix looks at the first month’s viewers for a show as well as how many people ended up finishing it. 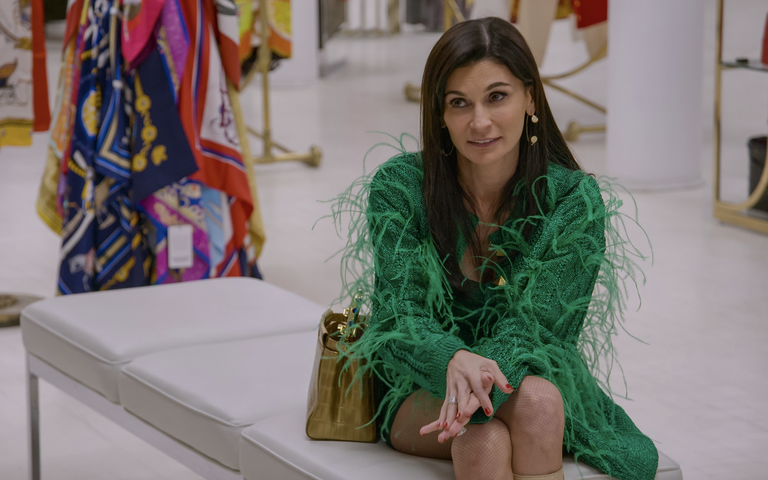 In season two of My Unorthodox Life, Julia has a meltdown and has to go through a difficult divorce, as well as being fired by her ex-husband. The majority of the episodes are focused on her divorce and the frustration she’s feeling while still trying to find success outside of Elite.

Next season we can probably anticipate seeing a lot of Julia and her single life, the development of her kids’ lives, and the end preparation for Robert and Ra’ed’s wedding

Considering “My Unorthodox Life” is a reality series, there’s plenty for it to explore in future episodes. Among Netflix’s unscripted and documentary series during the last year, none has been as popular as the streaming service would want. We would definitely like to see another season the next year.