My Unorthodox Life Renewed For Season 2, What And When To Expect?

My Unorthodox Life is a Netflix miniseries that launched on July 14, 2021 in the United States. Julia Haart, the CEO of a modeling agency and fashion organization and a former Orthodox Jew, is the focus of the series, which follows her and her family as they adjust to their new non-religious existence in Manhattan. 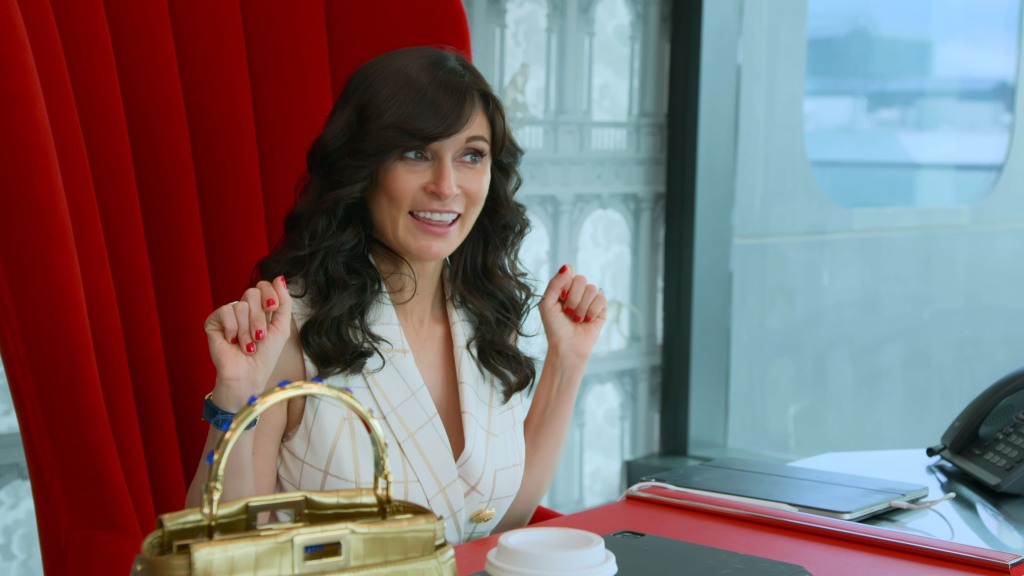 Haart and her children left the Orthodox Jewish neighborhood in Monsey, New York, to explore their talents for fashion and design in the nine-episode online series. The show includes Batsheva, Shlomo, Miriam, and Aron Haart, as well as her second husband, Italian entrepreneur Silvio Scaglia Haart. Haart claims that she had left Orthodox Judaism over her discomfort with the community’s strict religious observances and principles that she views as a form of fundamentalism. The show was a hit, and viewers wanted to know if season 2 would be renewed, which is why we’re here. 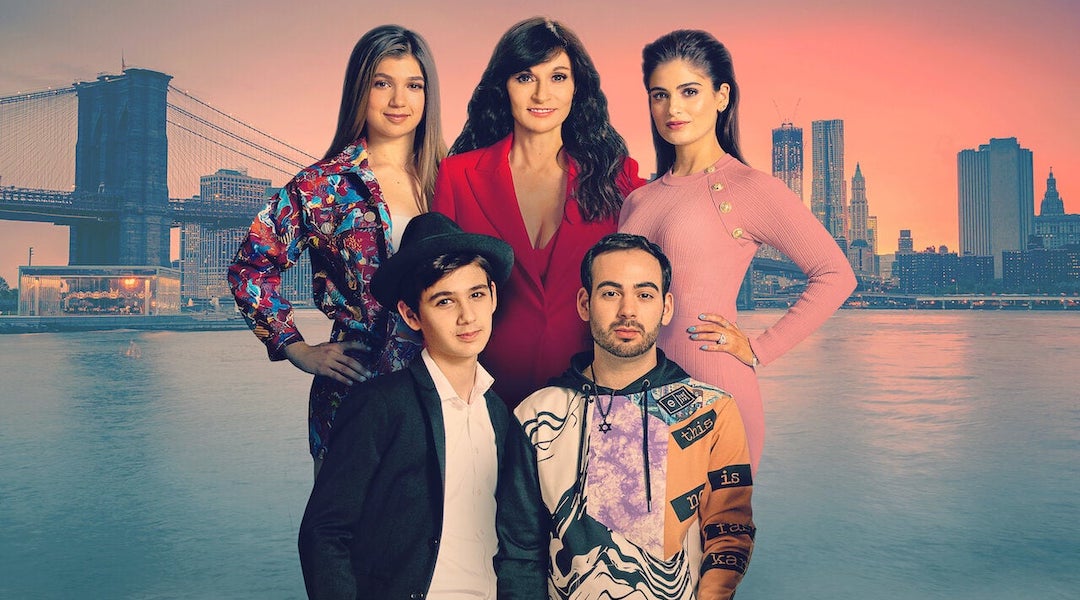 My Unorthodox Life Renewed For Season 2

Yes, My Unorthodox Life has been renewed for a second season. The announcement was made on September 21, 2021, and enthusiasts are eager to watch what transpires in the upcoming season. Batsheva Haart also shared a photo on Instagram with the news of Season 2’s renewal with the message, ” “It’s Official, SEASON 2 of My Unorthodox Life is coming to Netflix! Thankyou so much for all your [love] and support”

A post shared by My Unorthodox Life- Batsheva (@batshevahaart)

Miraim Haart shared the same photo with the caption, “WE ARE BACK FOR ANOTHER SEASON !! Get ready for SEASON 2 of #MyUnorthodoxLife coming out on Netflix!!

A post shared by Miriam | My Unorthodox Life (@miriamhaart)

The only details released was that the show has been renewed for a second season. But no approximate dates were provided. But we will be able to hear anything, anytime soon. Along with Jeff Jenkins, Ross Weintraub, and Reinout Oerlemans, Haart serves as an executive producer on the show. Jeff Jenkins Productions collaborated with 3BMG for the show. While you wait for the second season of the show to be released, you can binge-watch the first season on Netflix. 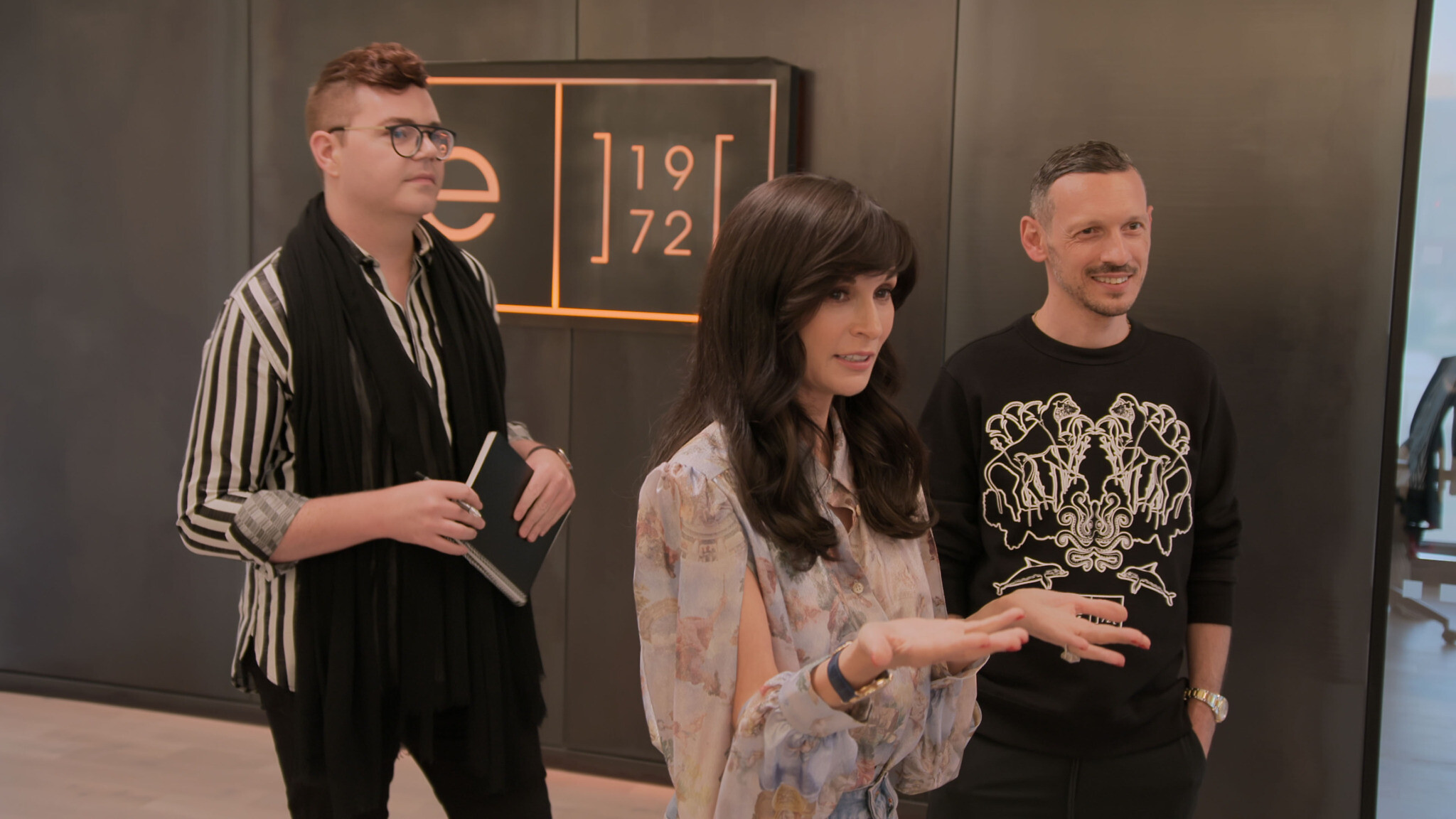 Julia is the show’s major character, and she’s definitely returning. Her husband Silvio Scaglia Haart and her four children Batsheva, Miriam, Shlomo, and Aron are scheduled to join. As well as a few returning cast members from the previous season.

Julia’s narrative is about “defiance, strength, and freedom,” according to her. She said, “The show is not about my past, it’s about my present.” adding, “The purpose of everything I do is to help build an army of women to become financially independent. Because to me, that’s not having to ask permission — being able to live on your own and support yourself. That’s freedom. And that’s the goal.” As we all know, the show’s main focus is on women’s empowerment, and we’ll see more of that in the upcoming season. 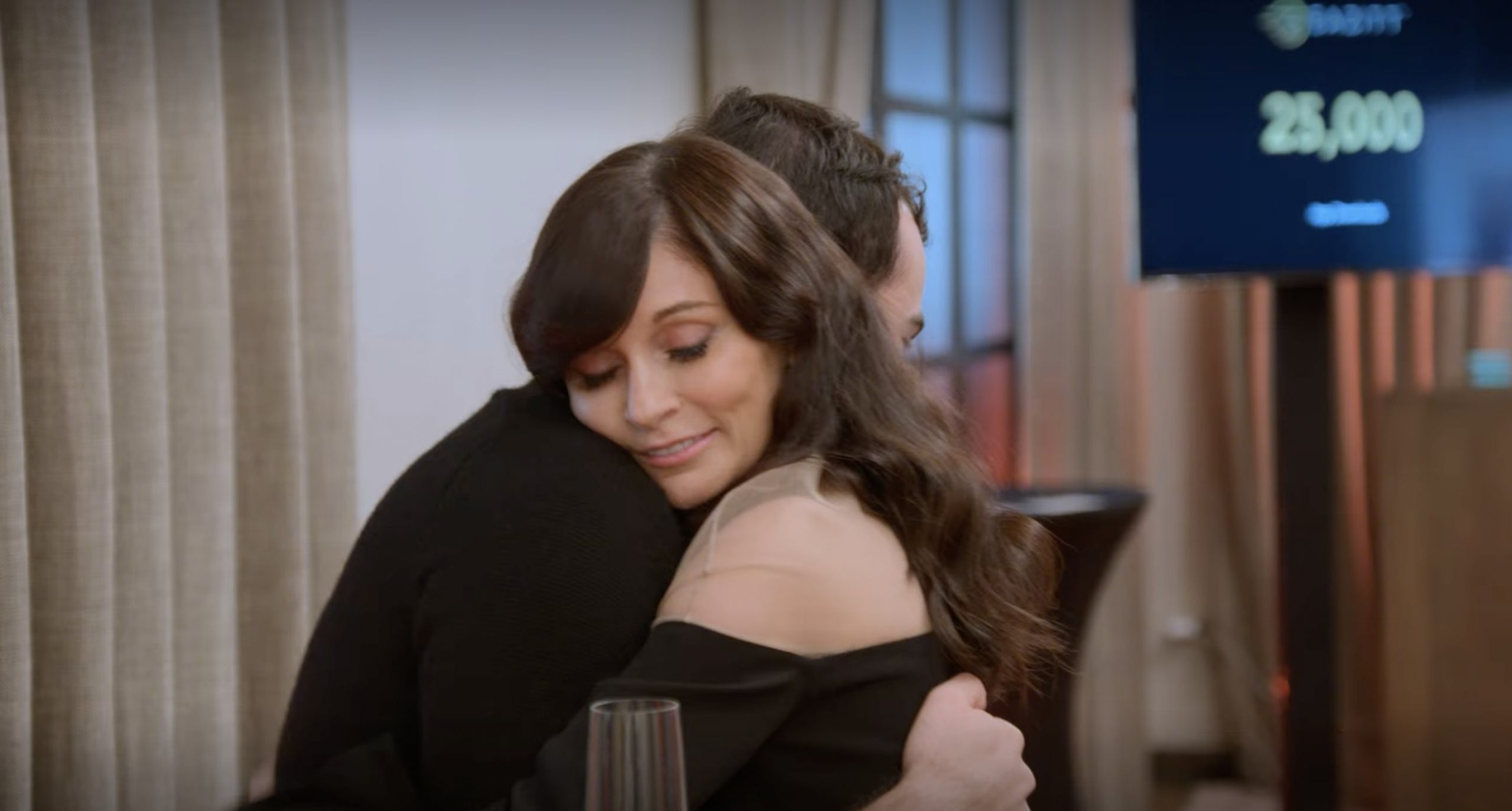