My Son Hunter Release Date and Cast List is Here

The upcoming biographical drama based on Hunter Biden’s life has recently received a lot of attention. “My Son Hunter,” directed by Robert Devi, is the title of the movie.

The biopic details Hunter Biden’s scandalous business dealings and lifestyle, as well as the corruption that may lead all the way to the White House, the producers said.

During the filmmaking, John James, who played Joe Biden, suffered an offset injury and was taken to the hospital; however, he returned to the set after treatment, stating that ‘the show must go on.’

After knowing there’s a biopic coming up, spectators are pretty curious. Let’s learn more about this upcoming movie. 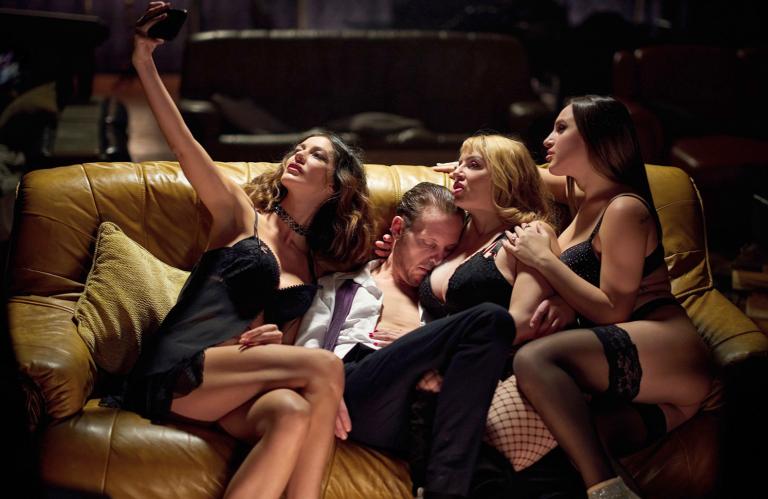 My Son Hunter is scheduled to release on September 7, 2022. Witness “the sensational, bombshell, unbelievable, scandalous, corrupt, censored, shocking true story” in the movie.

Breitbart News stated to an outlet, “Breitbart has always believed freedom flourishes with more voices, not less. As we begin distributing films, that belief will be a guiding light. In 2020, Big Tech colluded with the mainstream media to bury one of the biggest political scandals to protect their chosen presidential candidate.

It was unprecedented and outrageous. ‘My Son Hunter’ is a film they never wanted you to see, which is precisely why Americans must.” 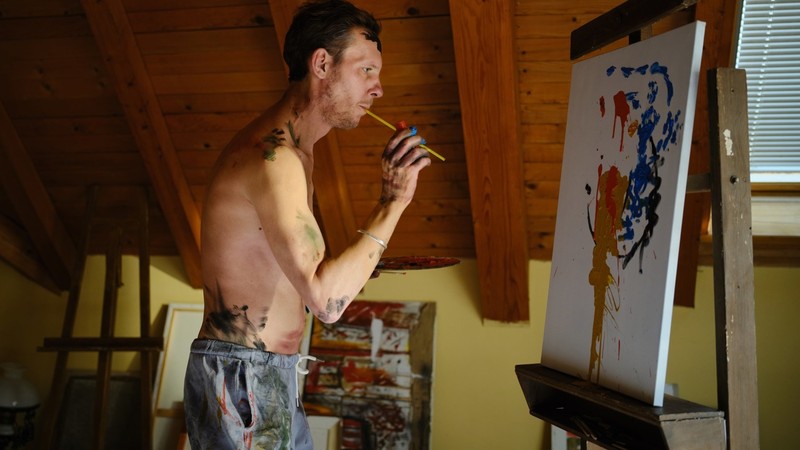 The members that are making their appearance in the movie are as follows:

“The story, the cast, the crew, the people, this is what makes art great and this is what we’re doing,” Carano stated.

The actress and former MMA star continued, “I feel excited to be working with incredible actors, a visionary director, and some newfound friends as producers.”

“The script was instantly intriguing and side achingly hilarious to me, especially after being newly exposed to the political realm in 2020. Robert Davi is someone who reached out to me as soon as I was ‘canceled’ in Feb. 2021.

I signed on in support of him and one of my favorite humans, Laurence Fox. They both have always been actors I adore watching and now they both have become my friends and mentors.

The icing on the cake – she continued – was getting to meet John James, a wildly funny charismatic, and lovable human. It is such a pleasure to be at the forefront of groundbreaking storytelling.” 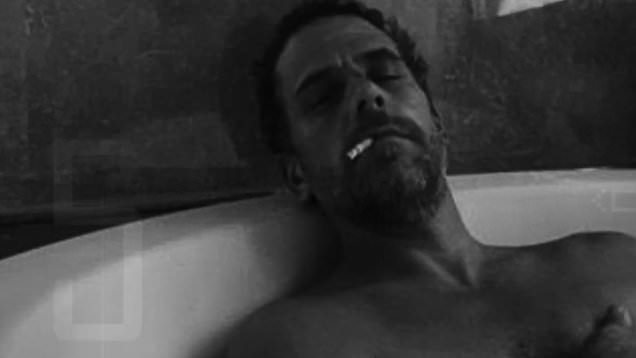 McAleer stated, “She [Carano] is a world-weary secret service agent present at most of the Biden family’s dodgy dealings. She provides a voice of truth and Sardonic comedy over the absurd dealings of the Biden family and various Chinese, Russian, and Ukrainian oligarchs.”

The producer added, “She is present throughout the film – commenting and sometimes narrating the absurd life and party lifestyle of Hunter Biden and the dodgy dealings of his father.”

What are your thoughts on this upcoming movie and are you all pumped up to witness the true story? Don’t forget to let us know in the comment section below.