My Policeman Trailer: Harry Styles is a Closeted Married Gay Man Dealing with a Love Triangle

Harry Styles is stuck in the middle of a forbidden love triangle that transcends decades in My Policeman, an upcoming romance drama. Amazon Studios has released the trailer of the film, which is based on the novel of the same name by Bethan Roberts.

The film is set in the 1950s and revolves around a closeted gay policeman, Tom, who marries a school teacher named Marian but is actually in love with Patrick, a museum curator. Continue reading to watch the trailer and learn more about the movie. 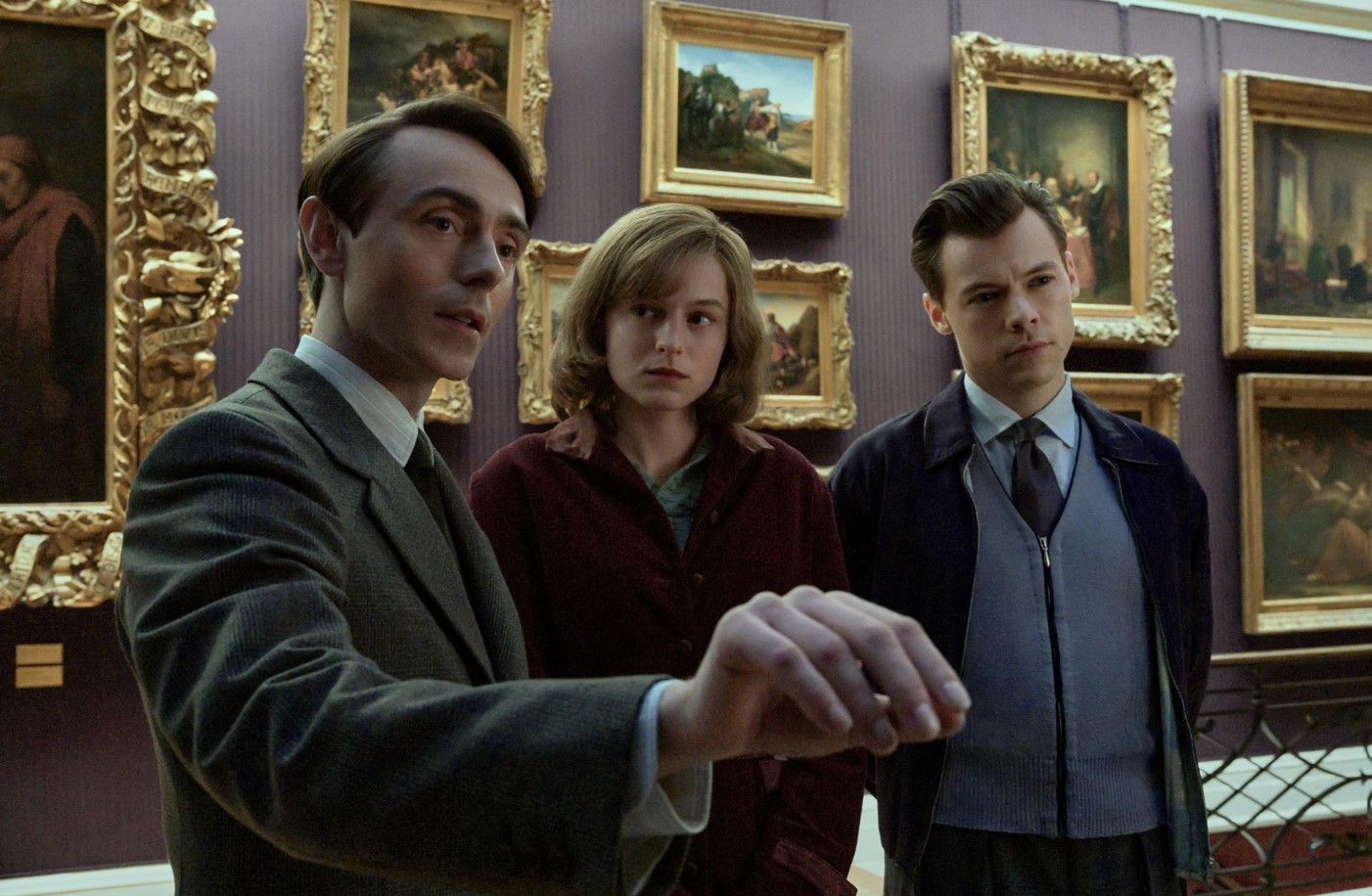 The trailer features Tom being married to Marian but sharing a relationship with Patrick. “This love is all-consuming. I pity people who don’t know what it feels like to be this in love,” Tom says at one point.

Marian soon becomes aware of her husband’s hidden affair and is seen protesting that marriage is in danger because of involvement of Patrick. The trailer also gives a glimpse of the trio’s dynamics in the 1990s, when they get one final chance to rectify the mistakes of the past.

My Policeman will have a limited theatrical releae on October 21, 2022, and will be available on Prime Video from November 4. The film is also going to be showcased at the  2022 Toronto International Film Festival. Watch the trailer below.

People already seem impressed with the film, with one fan commenting, “I’m so so proud of all the creators, cast, and crew. This is going to be such a beautiful and amazing movie, I may or may not be crying rn,” and another writing, “i cannot put into words how beautiful this film is going to be. massively proud.”

The official synopsis of the film reads, “A beautifully crafted story of forbidden love and changing social conventions, My Policeman follows three young people – policeman Tom, teacher Marion and museum curator Patrick as they embark on an emotional journey in 1950s Britain.” 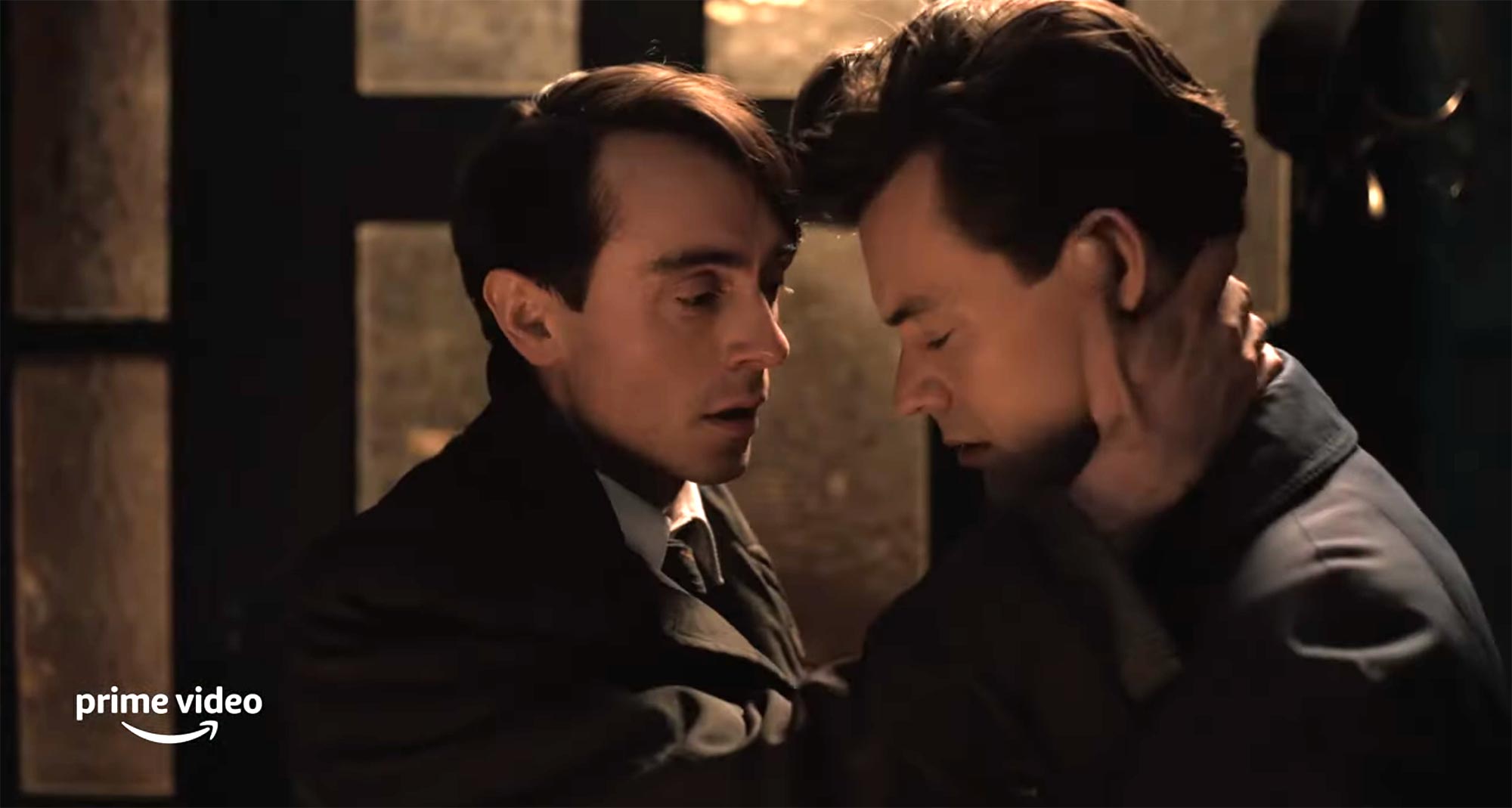 “Flashing forward to the 1990s, Tom, Marion and Patrick are still reeling with longing and regret, but now they have one last chance to repair the damage of the past. Based on the book by Bethan Roberts, director Michael Grandage carves a visually transporting, heart-stopping portrait of three people caught up in the shifting tides of history, liberty, and forgiveness,” the synopsis reads further.

The film stars an impressive cast, with Harry Styles playing the role of Tom Burgess, the closeted gay policeman; Emma Corrin as Marion Taylor, the school teacher and Tom’s wife; and David Dawson as Patrick Hazlewood, the museum curator and Tom’s love interest. 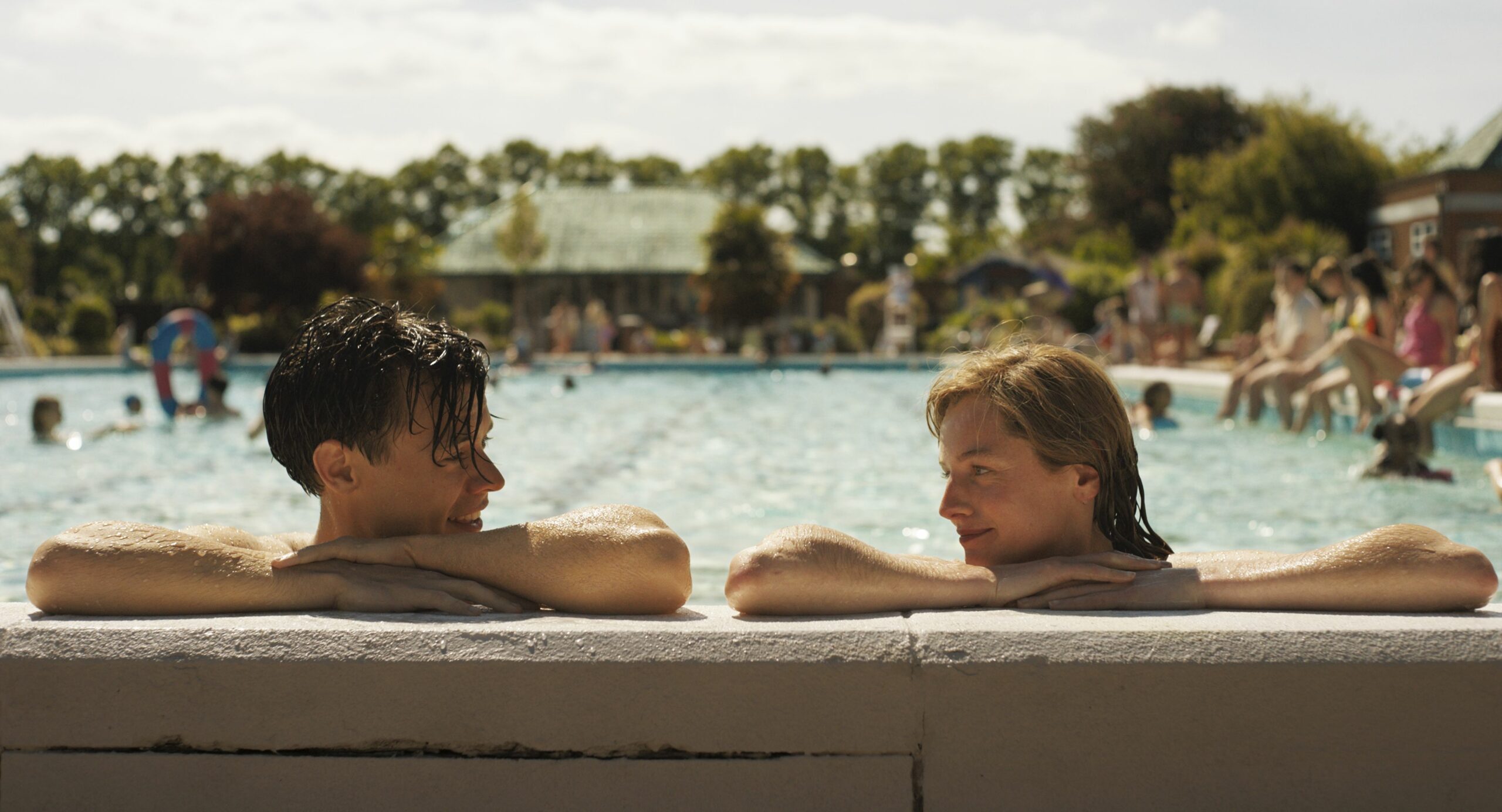 For the 1990s timeline, Linus Roache will play Tom, Gina McKee will star as Marion, and Rupert Everett will portray the older Patrick. The film is directed by Michael Grandage, known for the 2016 biographical drama Genius.

Are you excited to watch this forbidden love triangle on screen? Tell us in the comments section.