Filming took place from November 2020 through February 2021. and now we have knowledge on the release date as well as a variety of other topics that viewer’s have been waiting for. 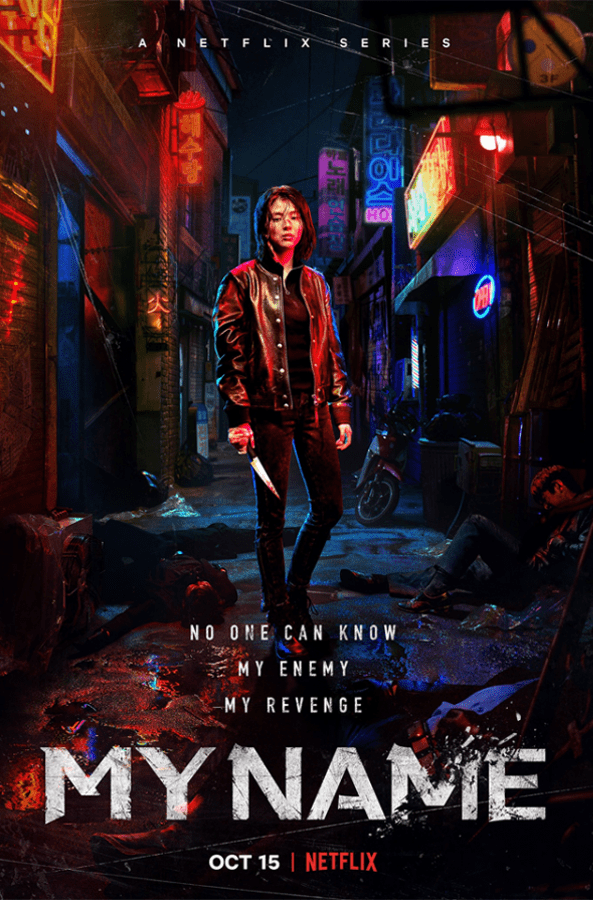 In Season 1, there will be a total of eight episodes. On October 7, 2021, three of the eight episodes will be exhibited in the newly formed ‘On Screen’ section of the 26th Busan International Film Festival. On October 15, 2021, it will be available for streaming on Netflix. ‘Undercover’ and ‘Nemesis’ are other names for ‘The Name.’ The official trailer as well as a teaser poster were released.

you're going to want to keep MY NAME, the new Korean action thriller series starring Han So-hee, on your radar. here's a sneak peek pic.twitter.com/Wj6KMnuH1O

The series follows a revenge-driven lady who joins a gang to avenge her father’s murder, and she puts her trust in a strong criminal leader — and joins the police force under his command. This incredible series is exactly what the audience has been waiting for. 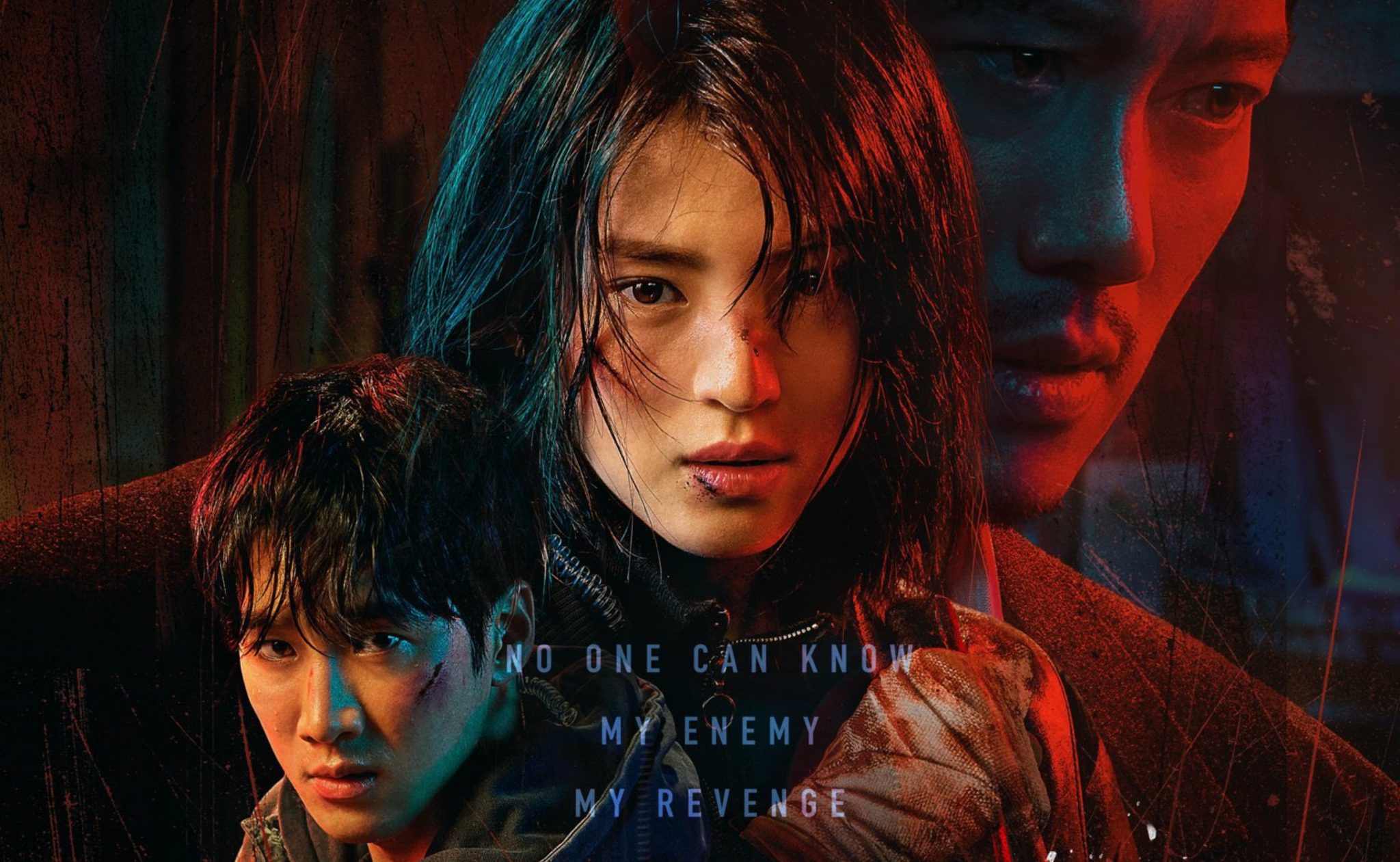 The official trailer as well as a teaser have been released, giving you a better idea of what’s coming up next. Take a look at the teaser video below.

We also have a trailer for the upcoming series, as mentioned below. You can watch the official trailer below.

Do let us know what do you think regarding this trailer & teaser.

The following is a list of the upcoming cast members for this brilliant series. The cast of the TV series was announced in September 2020.

Kim Jin-min, who directed the widely praised 2014 legal drama Pride and Prejudice starring Choi Woo-shik, is the show’s director. Following the critically successful Extracurricular, which focused on the darker side of high school teenagers, this is director Kim Jin Min’s second collaboration with Netflix.

With its intriguing plot and nerve-wracking suspense, the Netflix crime-thriller series is likely to tremble the audience’s emotions. If you’ve been seeking for a new action series to watch, now is your opportunity. Do let us know what do you think about this upcoming series & what are you expecting. You can simply watch the series on 15th October 2021. Stay tuned with us for more upcoming updates & information regarding movies, series and much more.