My Mind & Me Trailer: Selena Gomez Shares the Story of her Struggles and Triumph Over Mental Health Issues

Selena Gomez is opening up about her own mental health struggles to inspire people and save lives. After launching the teaser of My Mind & Me in September, Apple TV+ has released the trailer of the documentary on World Mental Health Day.

The docu-film will focus on Selena’s struggle with lupus diagnosis, depression, and anxiety and how her stardom and career took a toll on her until she overcame everything to become an activist herself. 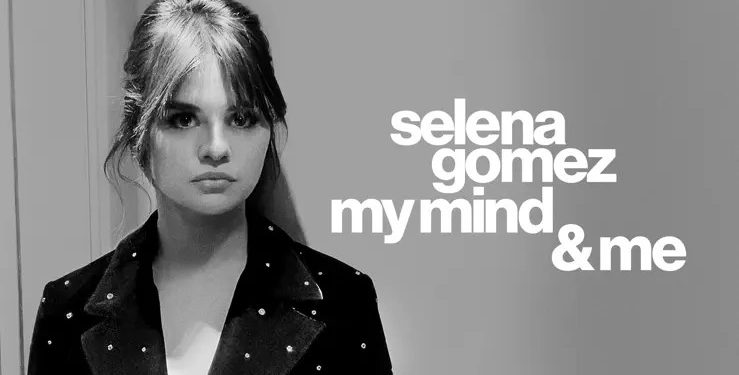 The actor-singer will be seen getting candid about her life and career, sharing personal details and never-seen-before footage in the documentary in an endeavor to inspire people. “How do I learn how to breathe my own breath again?” Gomez asks at the begining of the trailer, as visuals of her being diagnosed with lupus, depression, and anxiety follow.

“Just be who you are, Selena. No one cares about what you’re doing,” says Gomez. She also expresses how working since childhood has taken a toll on her and goes on to say, “It’s about who I am, being okay with where I am. I am grateful to be alive.”

Soon the 30 year old is seen undergoing treatment and therapy and finally overcomes all challenges to live her life to the fullest, and becomes a strong advocate for mental health awareness. My Mind & Me will premiere on Apple TV+ on November 4. Before that, the documentary will open the AFI Fest on November 2 in Hollywood.

The Documentary is Helmed by Madonna: Truth or Dare Director Alek Keshishian

My Mind & Me has been directed by Alek Keshishian, famous for his 1991 documentary film Madonna: Truth or Dare. “I had no interest in making a traditional pop doc. I wanted to show something more authentic and Selena did, too,” said Alek about the project. 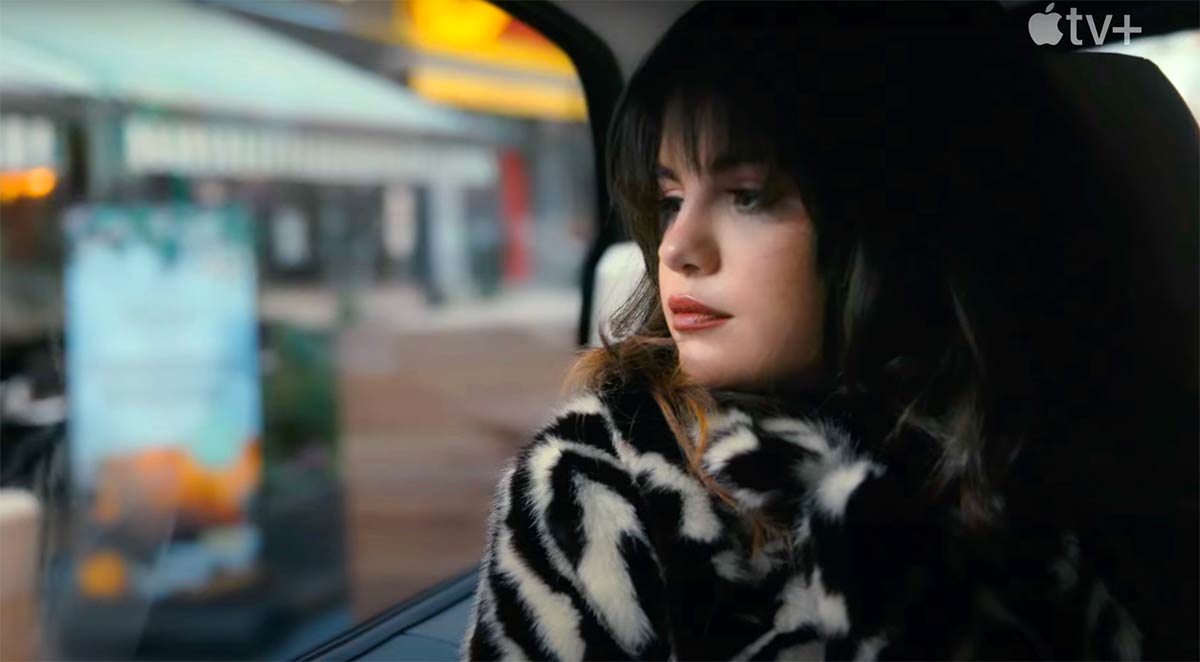 “She has a raw vulnerability that captured me… I had no idea then that it would become a six-year labor of love,” he continued. Alek and Selena have previously worked together on the singer’s music video, Hands to Myself.

Apple TV+’s official description of the project reads, “After years in the limelight, Selena Gomez achieves unimaginable stardom. But just as she reaches a new peak, an unexpected turn pulls her into darkness. This uniquely raw and intimate documentary spans her six-year journey into a new light.”

Gomez is Known for her Charity Work

Over the last few years, the singer has been in the limelight for helping others through her charity work. She has made significant contributions as donations to charities. Through her HBO show, Selena + Chef, she has raised money for nonprofit organizations. 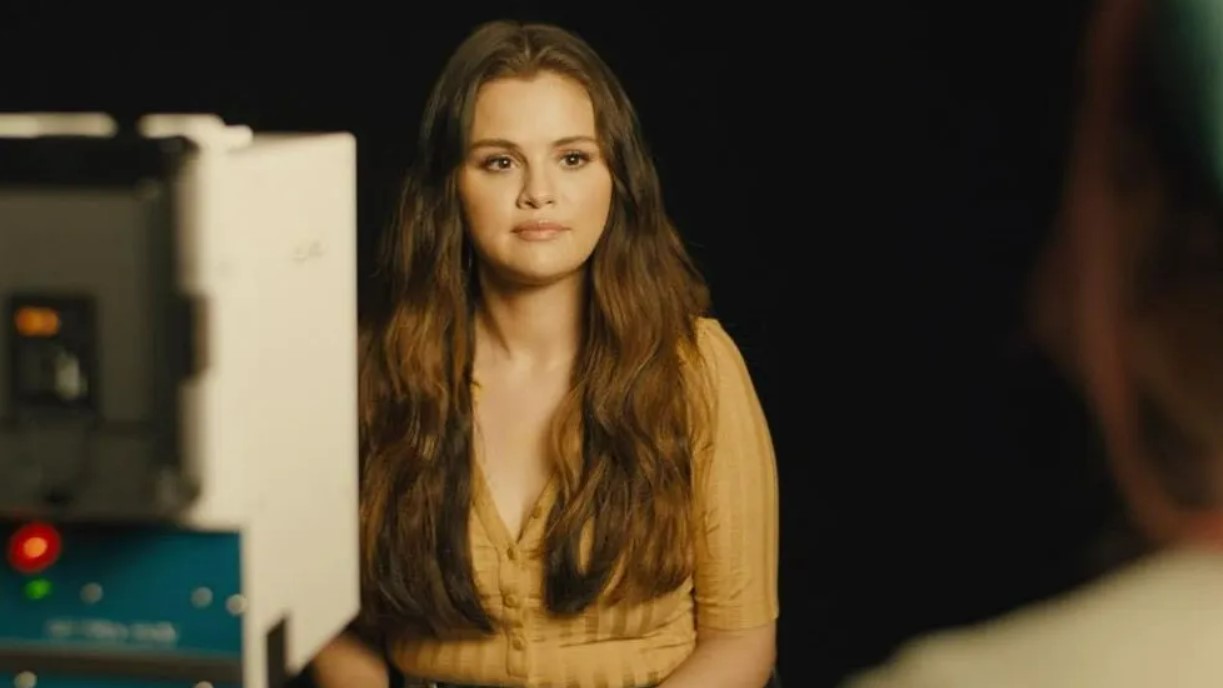 Gomez’s beauty brand, Rare Beauty, also manages a Rare Impact Fund. Earlier in 2009, she became the youngest-ever ambassador for UNICEF and has been vocal about charitable causes ever since.

Selena has also been doing well professionally with her previous album, Rare, making it to the charts in 2020. She is currently starring as one of the leads in the hit Hulu series Only Murders in the Building.