My Hero Academia Season 6 Release Date, Time, & How To Watch

Season 6 of My Hero Academia is on the way. It will partially wrap up the ‘Paranormal Liberation War’ arc; the first episode of this season will be the remainder of last season’s chapter, and the remaining episodes will be the leftover chapters in this plot line.

The season follows the climactic battle between the Heroes, guided by Izuku Midoriya of U.A. High School, and the Villains, led by Tomura Shigaraki of the Paranormal Liberation Front.

The Heroes have gathered all of the knowledge they need to face them after Hawks undercover the merged-villain gang that has put the data together from his research, which has prompted to an all-out war that could modify the superhuman civilization.

With Season 6 just around the corner, spectators are excited to know when and where they can binge-watch it. And we’ve got you covered there. 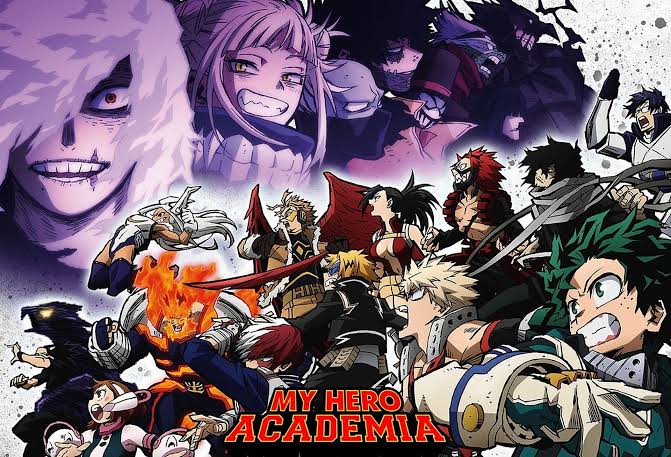 It’s coming sooner than you are expecting. And you need to clear your busy schedule. My Hero Academia Season 6 is scheduled to be released on October 1, 2022, at approximately 5:30 p.m. JST. Here are more details regarding the release time:

Every episode of Season 6 will be released weekly. Episode 1 is titled “A Quiet Beginning”.

The opening episode’s synopsis reads, “The professional heroes gather together after Hawks’ internal investigation provides them with information on the hideout of the Paranormal Liberation Front led by Shigaraki, and the doctor who creates the brainless. Finally, the all-out war between heroes and enemy villains begins.” 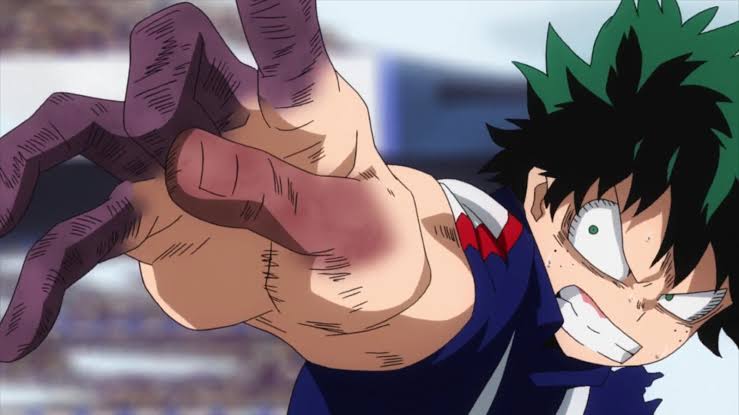 How To Watch My Hero Academia Season 6?

The availability of the upcoming season is quite convenient. The episodes will air on ytv and NTV. Crunchyroll will stream the season as it premieres outside of Asia. Crunchyroll is your best bet, and you can even watch previous seasons there.

The upcoming season got a lot to look forward to and you definitely don’t want to miss out on that.

Nobuhiko Okamoto said regarding the upcoming season, “I am happy to see the popular content ‘Heroaca’ becoming more and more popular, and I am happy to be involved in such a work. I am also excited that there are many more interesting developments awaiting us in the future.”

Then added, “In my mind, there was a theory around the 4th season that Bakugou is not that strong. If Bakugou had been given the One for All from the second movie My Hero Academia: The Movie Heroes: Rising, he would be strong, but right now his fighting style is more towards saving everyone with AP shots and the like.

I wonder how he will fight against the big evil in the future. Deku is getting stronger and stronger, and there will be more strong characters in the future. Kacchan says he is strong, but to me, it sounds like he is inspiring himself.” 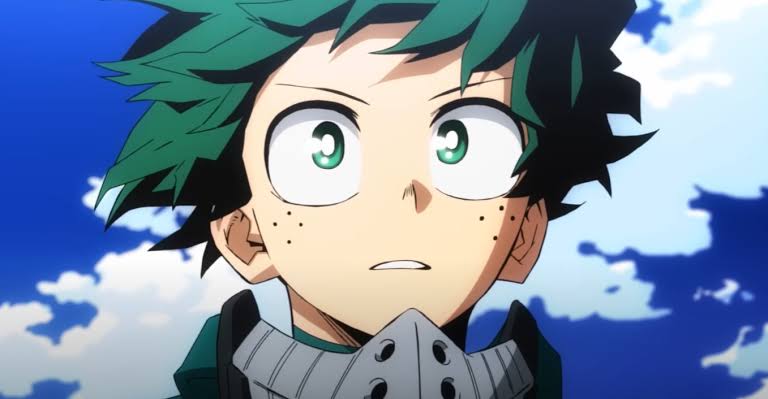 Are you planning to catch up on the new season? And what are your creative speculations? You are heartily welcome to drop your thoughts in the comment section below.